The awards are the hotel industry’s independent benchmark of operational excellence and celebrate the most successful hotels, hoteliers and hotel employees across the UK.

As the only North-West based nominee in the Front of House Team of the Year Award, The Lowry Hotel takes pride of place in a shortlist that includes The Headland in Cornwall, The Milestone in London and The Grove in Hertfordshire.

Head chef Andrew Green joined the Lowry Hotel in 2015 and is still just 36 years old and is the only Chef in the category of fewer than 250 covers located in the North. He combines vast experience running the dining operations at some of the North West’s busiest hotels with a passion for the region’s food reflected in his menus.

General Manager, Adrian Ellis, said: “It is a huge honour to be nominated in two categories for this year’s esteemed Cateys. We are thrilled to be the only North-West based hotel nominated for both awards and this is a real testament to the tireless work of all our hotel staff.”

The winners will remain a closely guarded secret until they are announced on the 24th November at the awards ceremony taking place at London’s Park Plaza Westminster Bridge hotel. Good Luck guys! 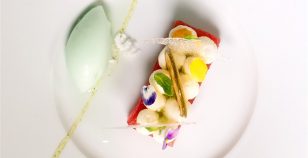 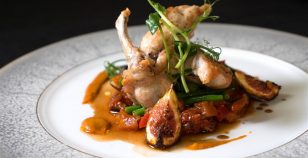 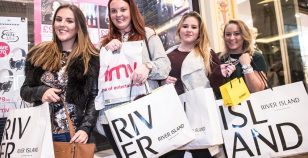