Celebrity chef Frank Bordoni is fronting a new contemporary British restaurant and cocktail bar, which is set to open within the new National Football Museum in one of Manchester’s landmark buildings.

Kaleido will open its doors on 6 July and will boast magnificent panoramic views of the city’s skyline, from its unique 35 metre high standpoint. Located on the 5th and 6th floors of the National Football Museum, within the Urbis building, Kaleido will serve British cuisine using the very best local produce, plus influences from across the globe.

Classically trained celebrity chef, Frank Bordoni, is the restaurant’s food director and has created exclusive menus alongside the restaurant’s well-travelled and highly acclaimed executive chef, devising stunning dishes designed to be paired with the finest of wines.

Bordoni will also be joined by Paul Riley, originally from Rochdale, who will be the restaurant’s executive head chef. Award-winning Riley has worked at some of the UK’s top restaurants, Including ‘Nutters’ in Lancashire, the four-star ‘Pedersen Crown Plaza’ in Reading and Bristol’s ‘Thistle’ Hotel, which achieved its first AA Rosette under his guidance as head chef.

Riley, together with Bordoni, who trained in the kitchens of the Roux brothers and Brian Turner, and is renowned for his internationally influenced cooking on TV shows including UKTV Food and Saturday Kitchen, is aiming to provide diners with a premier league dining experience to rival anything in Manchester.

Frank Bordoni said: “This is a stunning Manchester landmark building and we are delighted to be part of what is set to be a fantastic attraction not just for the city, but for the UK. The restaurant has amazing views and we have worked hard to create a diverse menu that should provide our diners with a unique flavour of the very best of British produce, all with a twist. We love our food and can’t wait to share it with Manchester.”

To complement the food offering, there will be a destination cocktail bar on sixth floor, providing guests with innovative cocktail menus.

The Kaleido restaurant itself will, as the name suggests, incorporate dashes of colour in the decor, and the seasonally changing and full-flavoured menus will provide diners with a brand new taste experience, unrivalled in Manchester.

Operated by Kudos, which is part of The Crown Group, Kaleido will employ around 50 staff, all from the Greater Manchester area, for the restaurant and cocktail bar. 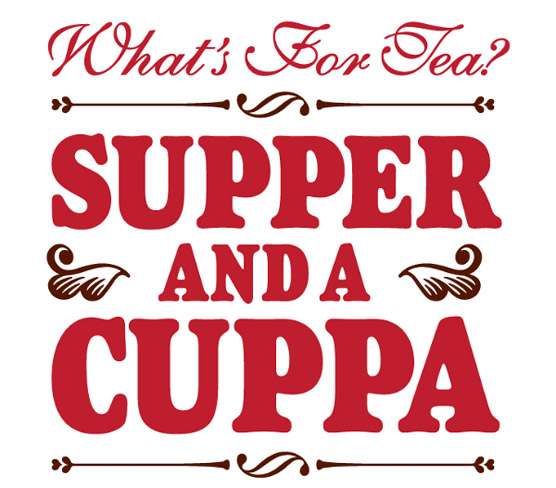