Opening to great critical acclaim in 2010, San Carlo Cicchetti has achieved a loyal following amongst a wide array of discerning diners including business movers and shakers, celebrities and families. Open seven days a week from breakfast through to dinner, the restaurant believes that attention to detail is critical to its success. All dishes are made on the premises from scratch using only the finest seasonal ingredients, many of which are flown in from produce markets in Sicily and Milan.

Today sees the restaurant toast its first anniversary with the arrival of its eagerly awaited winter menu. The change of season and shorter days sees the arrival of comforting, warming flavours – chestnuts, porcini mushrooms, truffles, cheeses, game, rabbit, pheasant and wood pigeon all feature alongside some traditional Venetian dishes such as salt cod ‘Baccala’.

Regular specials dishes will also be introduced as the seasonal ingredients become available.

Performing three times ahead of forecast, San Carlo Cicchetti is part of the hugely successful, independently owned San Carlo Group of authentic Italian restaurants. Father and son Carlo and Marcello Distefano, who live in Manchester, own and operate the group which includes San Carlo, Signor Sassi and San Carlo Cicchetti restaurants. The group employs 500 staff and projected turnover is £33m this year.

“It’s been a fantastic year for Cicchetti, we put our heart and soul into delivering a fresh and exciting dining experience with great food underpinning everything, we took our time to get it right and this has been recognised in the feedback, award win and loyalty of our customers. We’re actively looking for more sites in London and Birmingham and hope to have our second Cicchetti open by April 2012.”

As the Group looks to expand San Carlo Cicchetti, diners in Manchester can look forward to enjoying new winter dishes which feature across the menu, from soup and crostini to pasta, fish, meat and desserts. 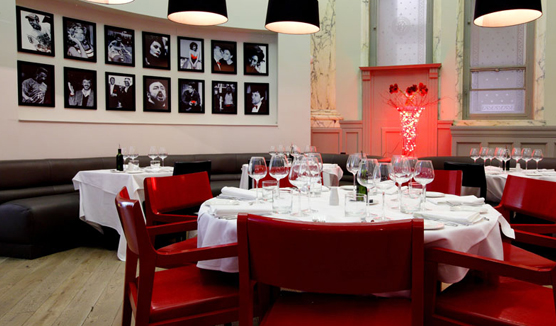 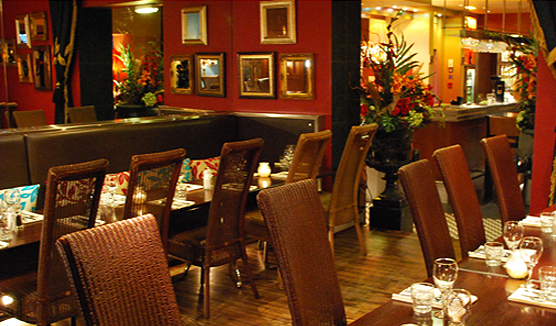