Ducie Street’s Weekend In will kick off from Friday 28th May... 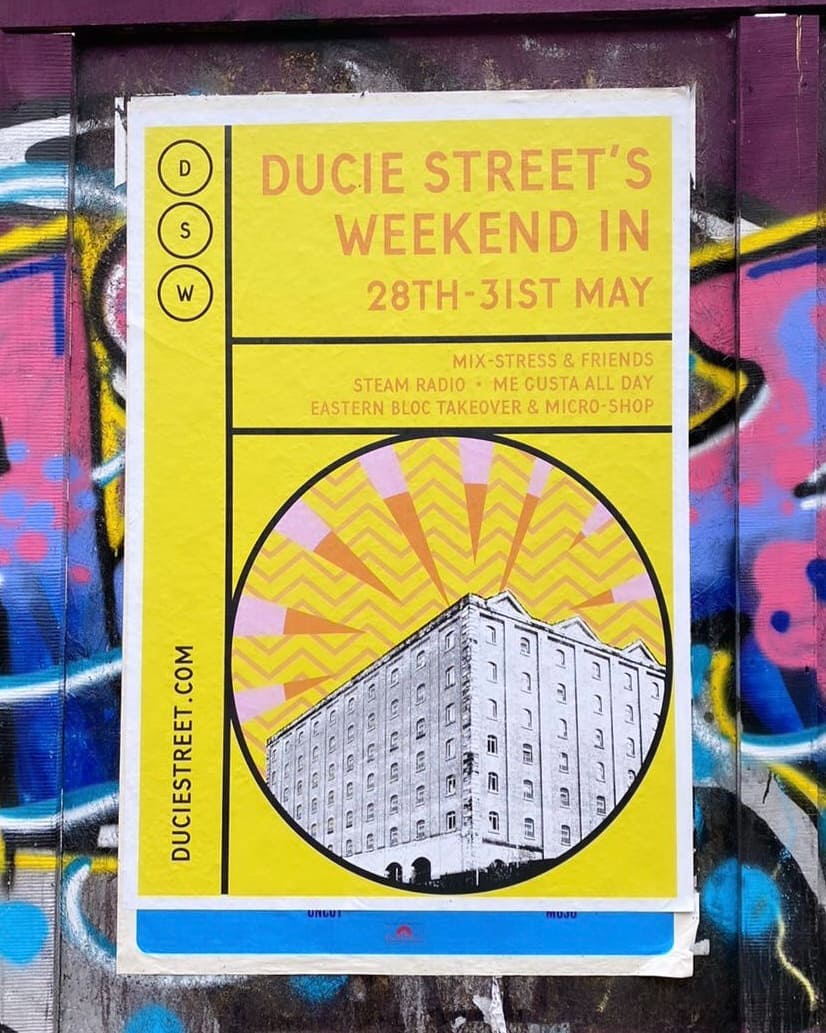 Taking place in the brand-new all-day space on the ground floor of the Grade II listed former Victorian warehouse, Ducie Street’s Weekend In will be kicking off on Friday 28th May with a packed four days of dining, drinking, DJs, live music and loads more!

Across the four days and nights, the warehouse will see takeovers from Manchester’s most exciting DJs, a renowned record shop, and community radio station. The weekend will host creative individuals and collectives in the city; joining together to share their talent, music and creativity.

Friday will welcome the launch of the monthly Mix-stress and Friends residency, as Mix-stress’ Rebecca presents up-and-coming DJs that are under-represented and just-starting-out but deserve the recognition. 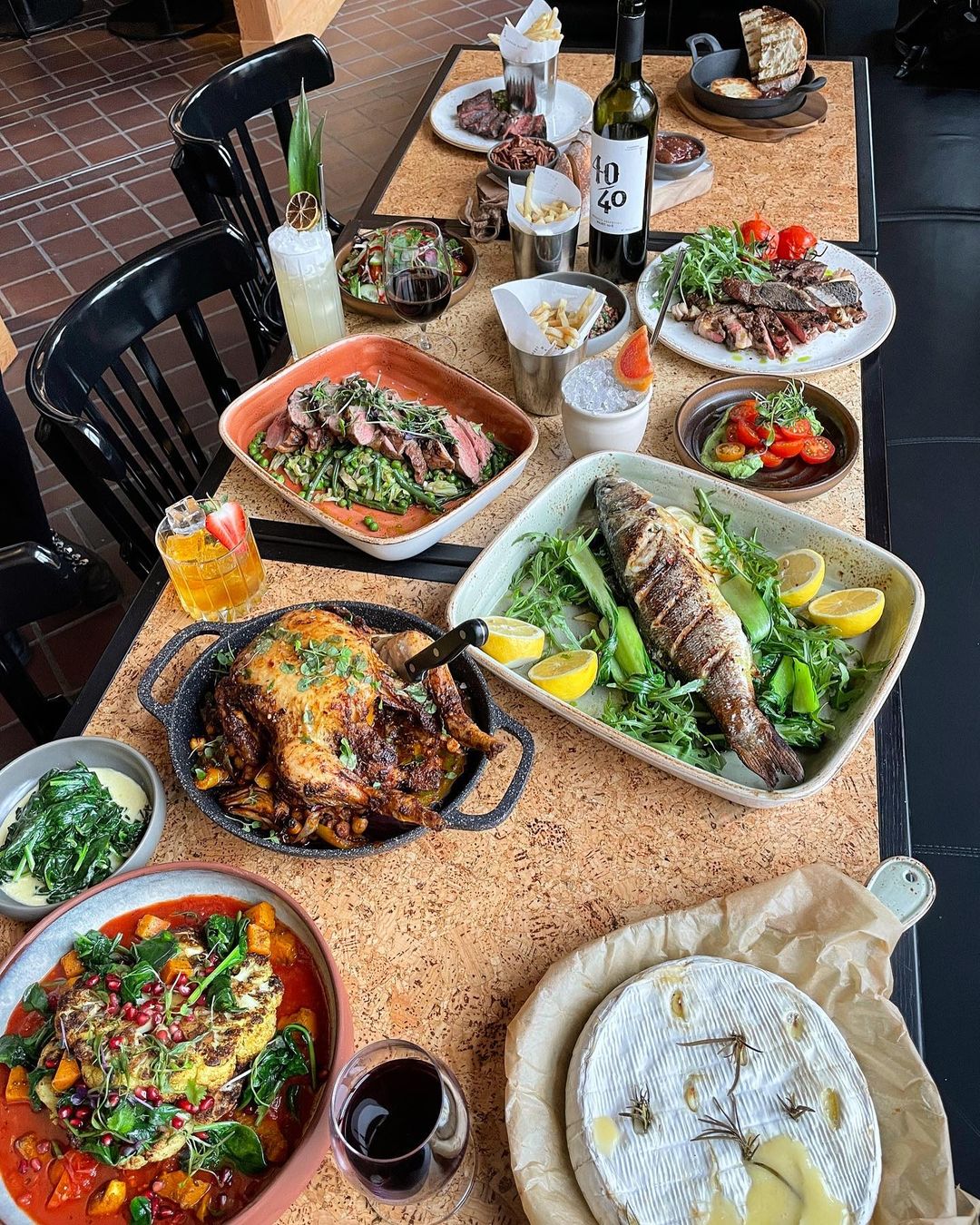 The bank holiday will kick-off with Rebecca and Zeyla, who from 6pm to 9pm will grace Ducie Street Warehouse with a mix of R&B, Hip-Hop, Neo Soul and everything in-between, followed by Rebecca herself from 9pm to 1am.

Behind the decks and a special collab of the space on Saturday, is the Eastern Bloc Takeover + Micro Record Store. 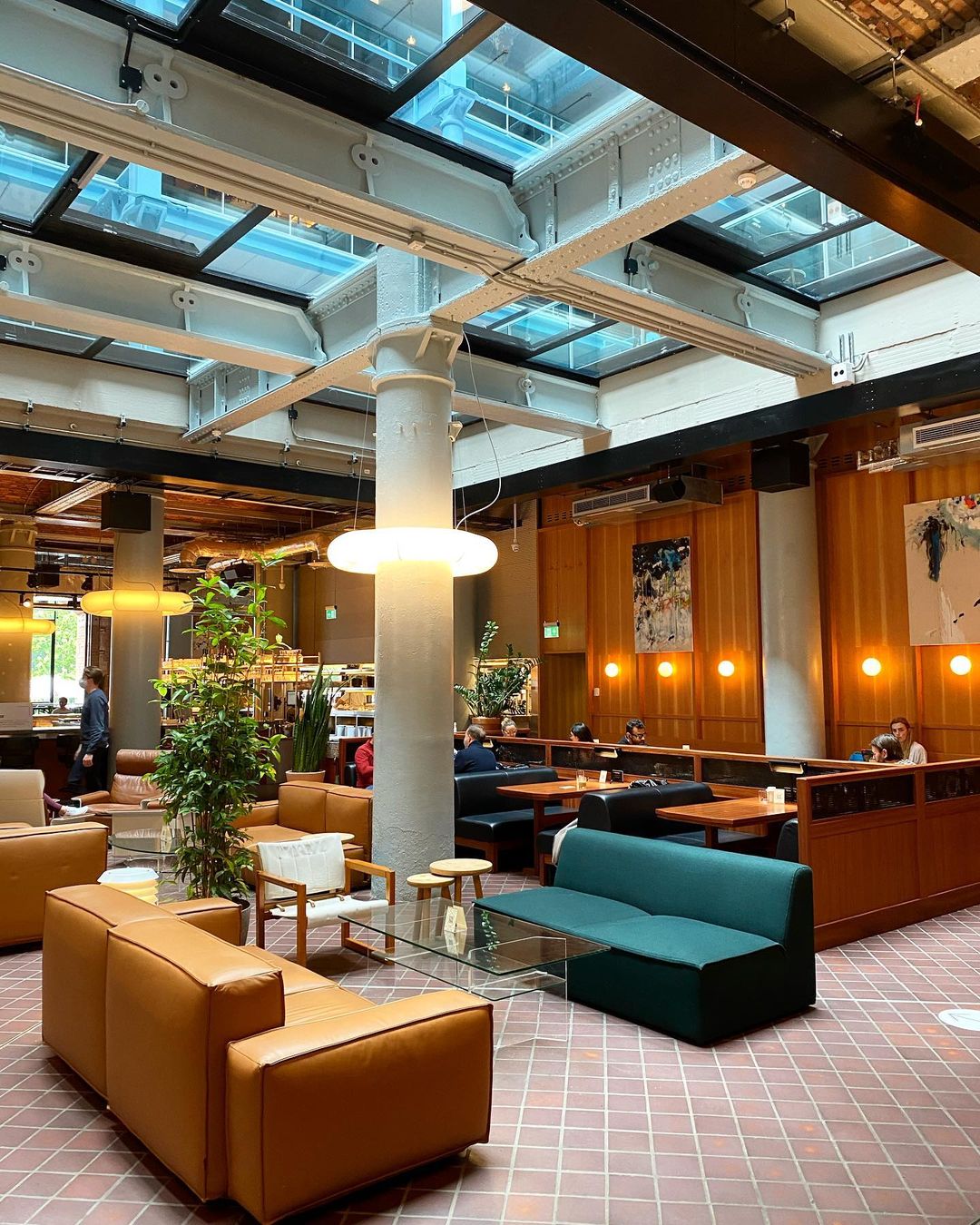 Starting from 3pm, one of Manchester’s longest standing record shops, Eastern Bloc, will present a curated selection of new releases on-site, available to buy from the micro- store right next to the decks, for those who fancy a browse at Ducie Street Warehouse.

Well-known from behind-the-counter at the Stevenson’s Square record shop and café, to DJs in Manchester’s enviable underground scene, Means&3rd and Jim Bane plus other Eastern Bloc residents will take over the decks with all vinyl sets until 1am.

The soundtrack for Bank Holiday Sunday will come from Manchester based multicultural DJs and arts collective; Me Gusta All Day, from 2pm to 12am. With roots in Ecuador, Togo, Bermuda, Kenya and Norway, Me Gusta aim to expose rich musical identities from continent to continent. 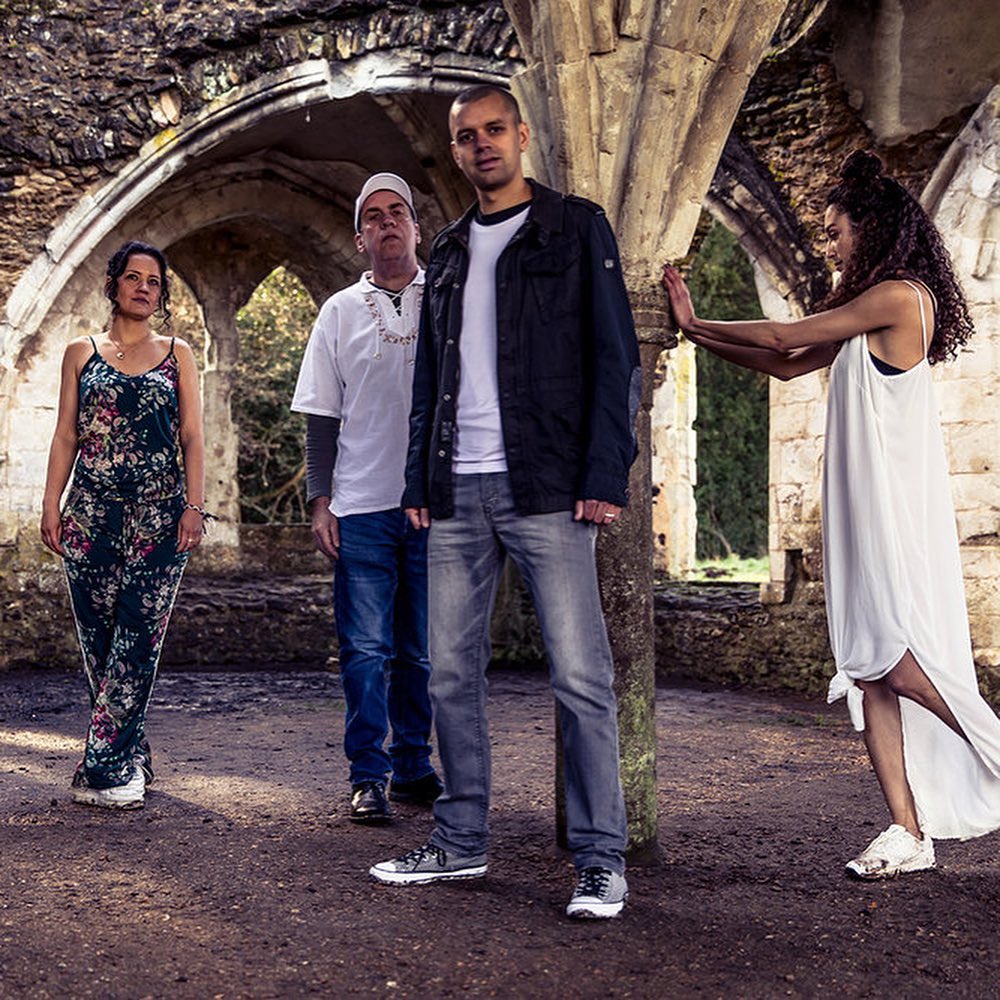 Expect music crossing the sonic boundaries of Afro-Latin, Caribbean and the Middle East.

Closing out Ducie Street’s Weekend In, is Live from the Lounge: STEAM Radio, from 12pm to 10pm – a community radio who have been making waves in running a music, arts and culture platform out of the Old Abbey Tap House in Hulme.

Bringing a full day of music from STEAM Residents and their rising talents, be prepared for a spread of musical colours from Indie to Latin, Samba to Soul and Electronica to Afrobeat – live in the lounge at Ducie Street Warehouse and streamed worldwide on STEAM Radio. 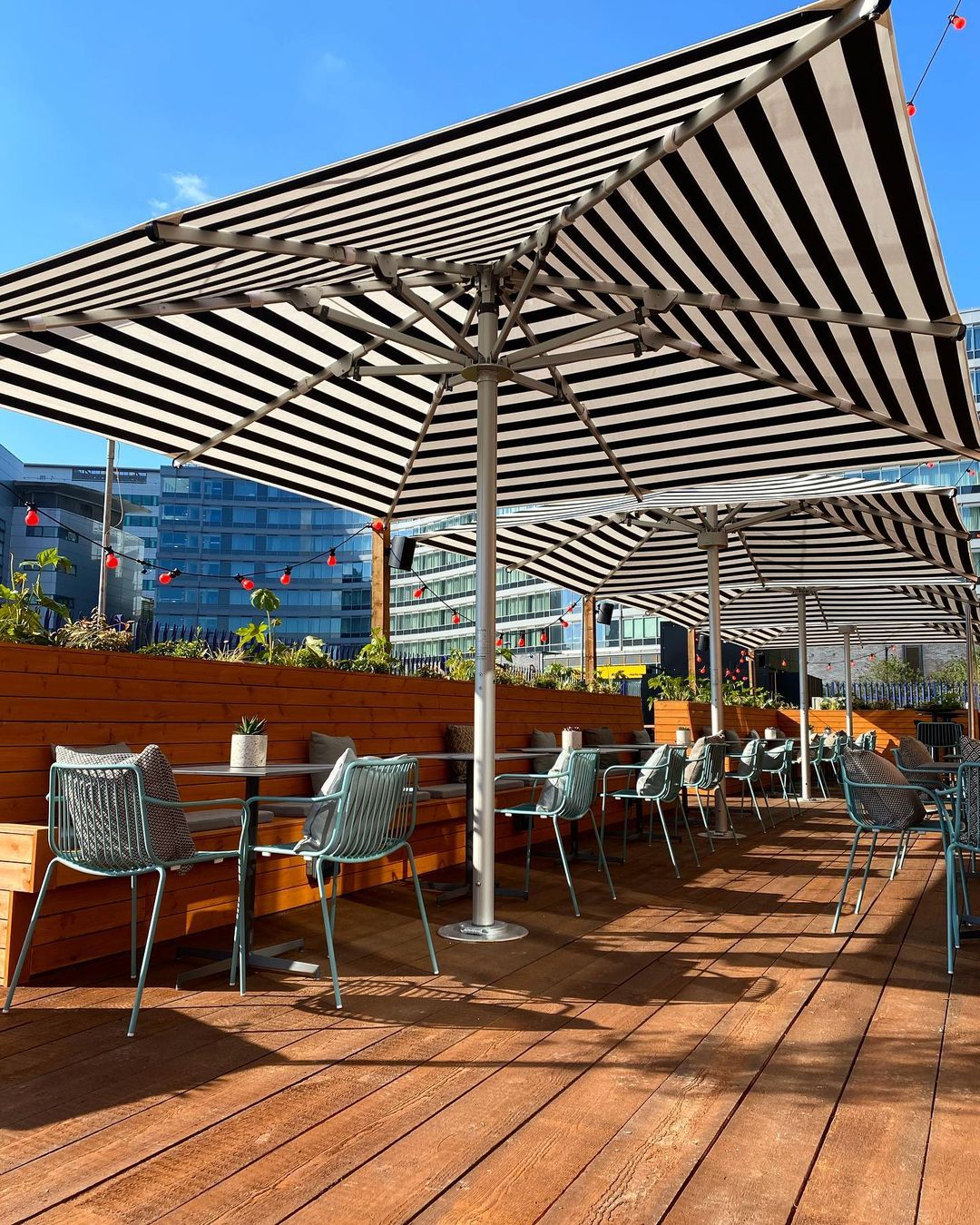 The Lounge at Ducie Street Warehouse will always be open to walk ins, ensuring there’s always space for locals, natives and passers-by alike.

Ducie Street Warehouse is open from 9am until late daily for walk-ins and bookings.