The "Best Burgers in Town" are coming to the Northern Quarter

Burgerism are heading to an NQ institution next week... 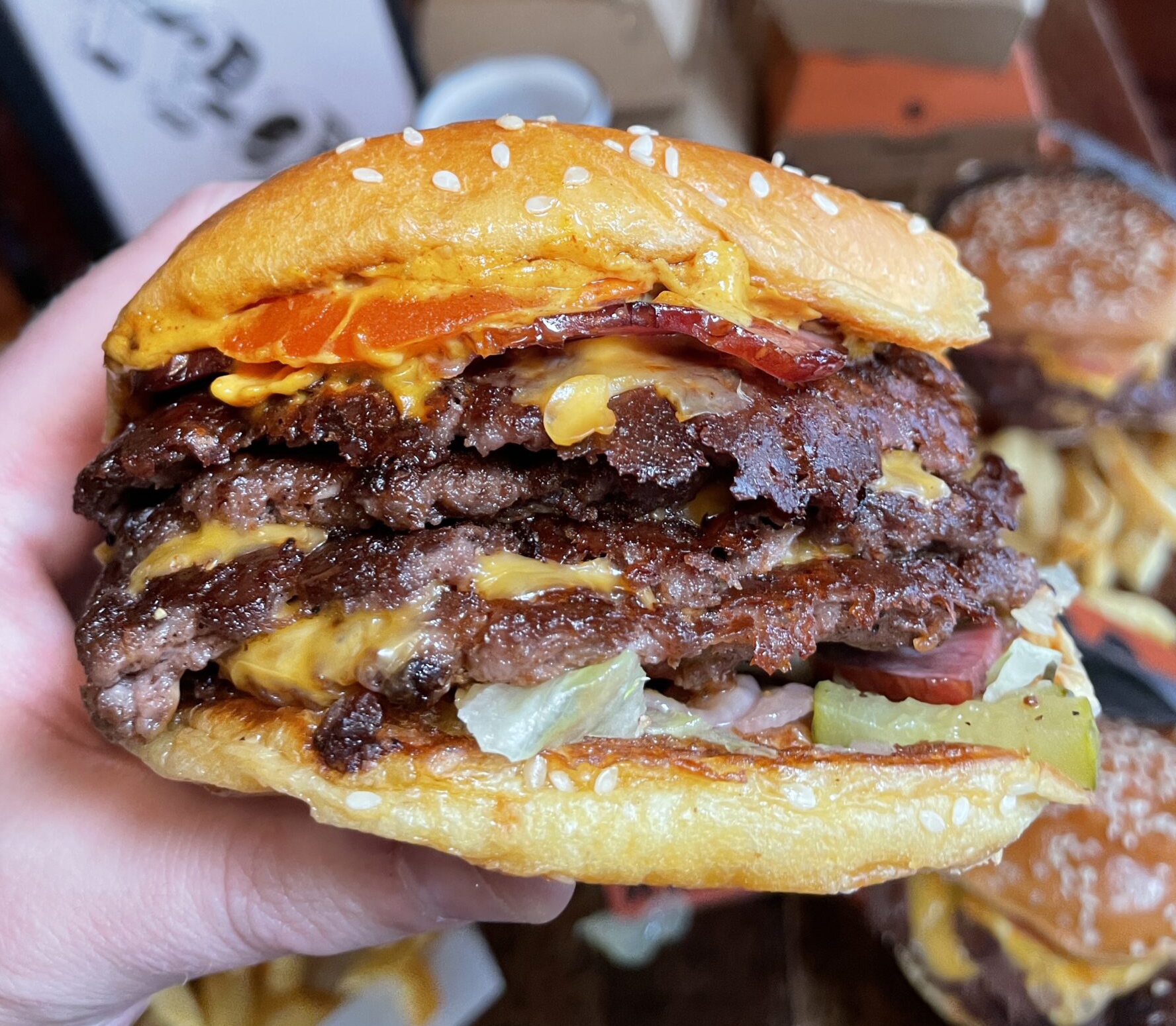 If there’s a man in this city that knows his food it’s Mana’s Simon Martin. He finally brought a Michelin Star back to Manchester after a 42 years back in 2019, cementing his Ancoats restaurant the city’s must-visit food destination for years to come.

Well, Simon believes that he’s found “Manchester’s BEST BURGER” in Burgerism, a fantastic delivery-only joint that has been absolutely smashing (pun intended) it since they opened a couple of years back. During lockdown they found themselves filling more than 1000 orders a day – these burgers are THAT GOOD! 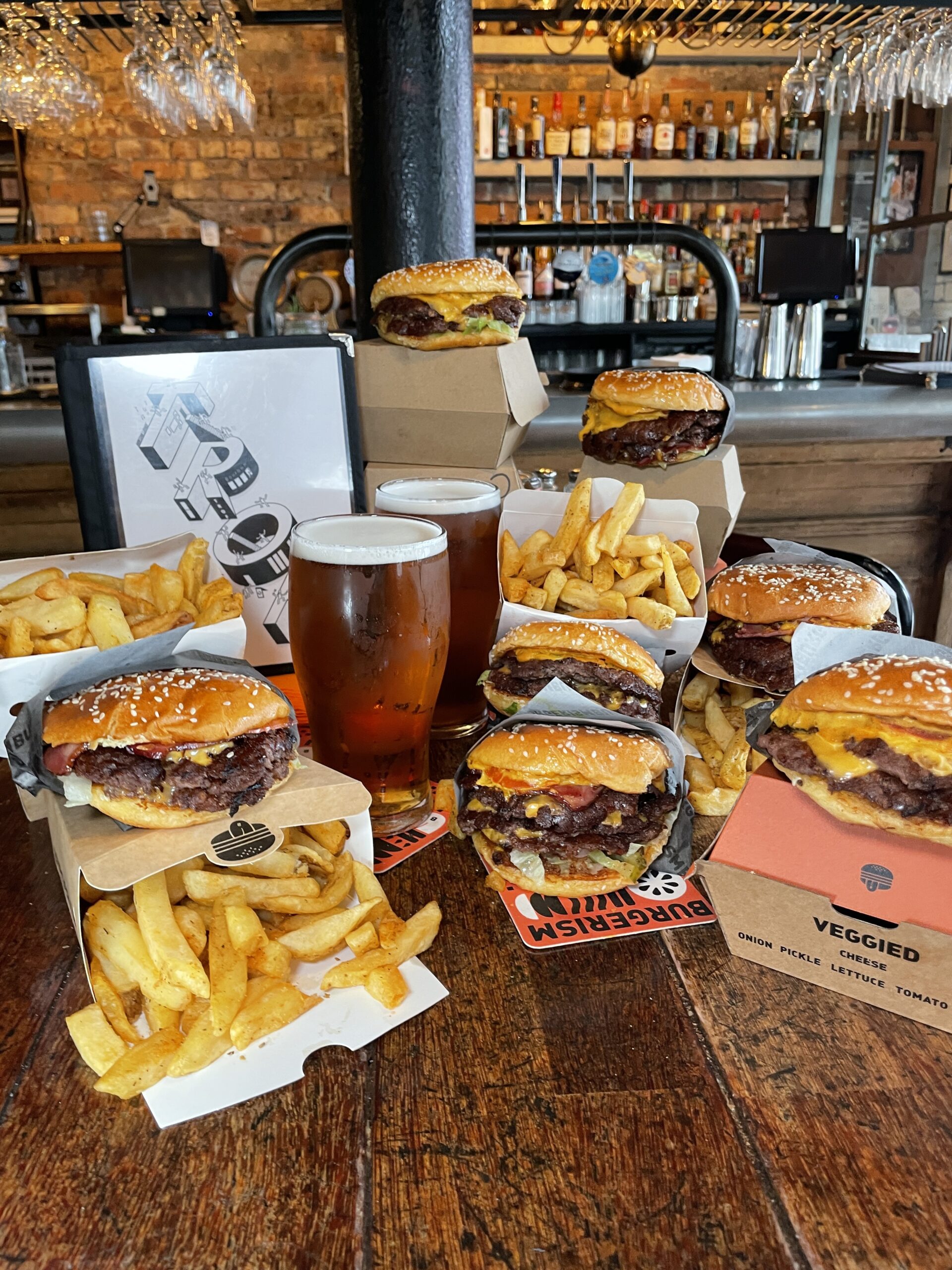 Operating out of a dark kitchen in Salford, they’ve managed to almost revolutionise the entire burger delivery concept, and they’re massively popular as a result. Mostly down to the burgers and fries themselves, and the quality of the ingredients that they use, while still keeping it simple.

If you’ve never ordered a Burgerism, then I (and Simon) highly recommend that you do so, or instead – you can just wait until Monday 6th & Tuesday 7th September next week and go to TROF in the Northern Quarter instead. 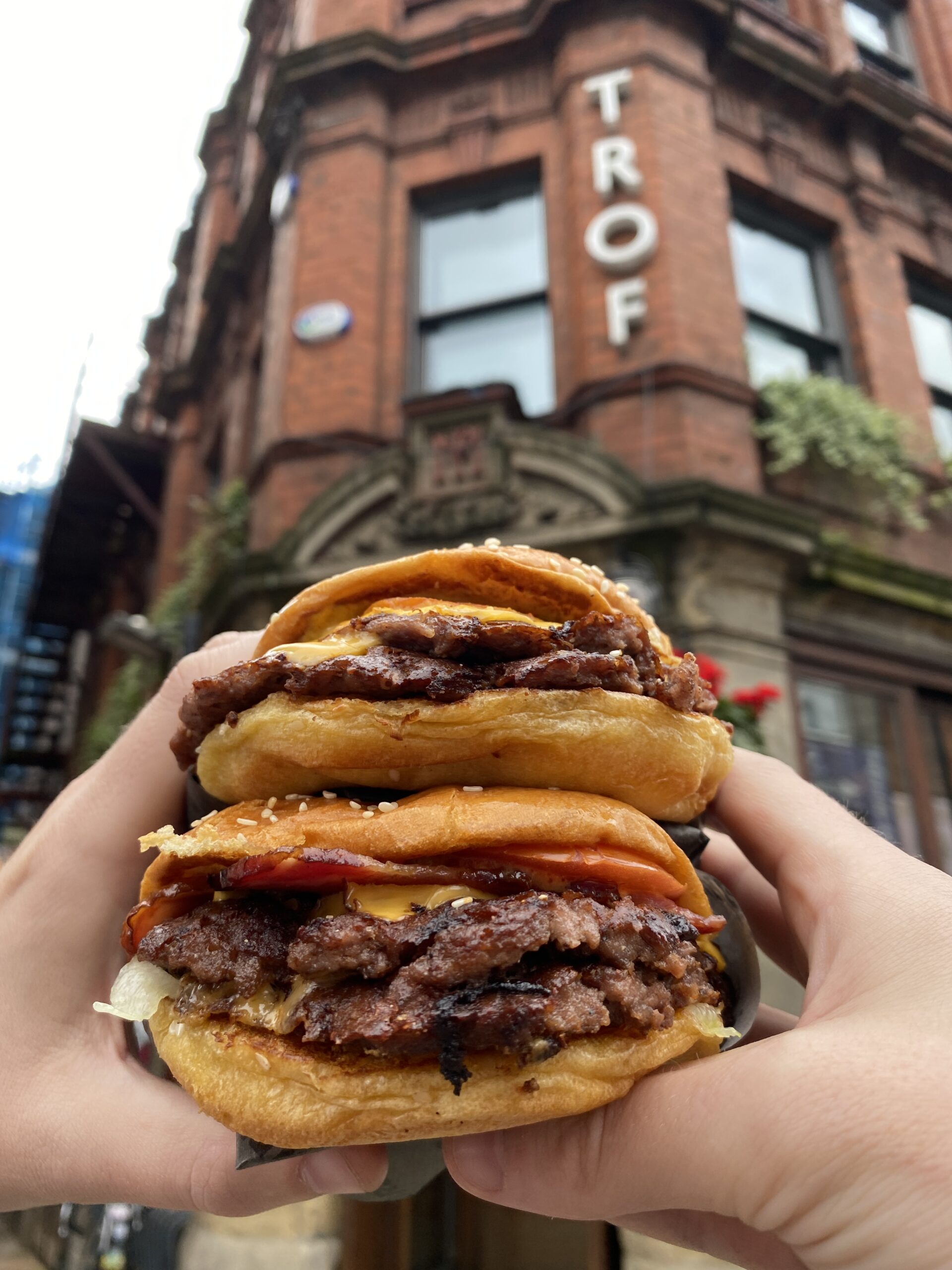 Yep, Burgerism are taking over the kitchens at the NQ institution, serving up a selection of their outstanding burgers, fries and dips – super fresh – without someone carrying it on their back through the pot holes and drizzle of Manchester first.

So get on down from 12pm on Monday and Tuesday to grab “Manchester’s Best Burgers” – as endorsed not just by us, but by the Michelin Star-winning Chef Simon Martin.