Ahhhh The British Kebab Awards - better than the Oscars... 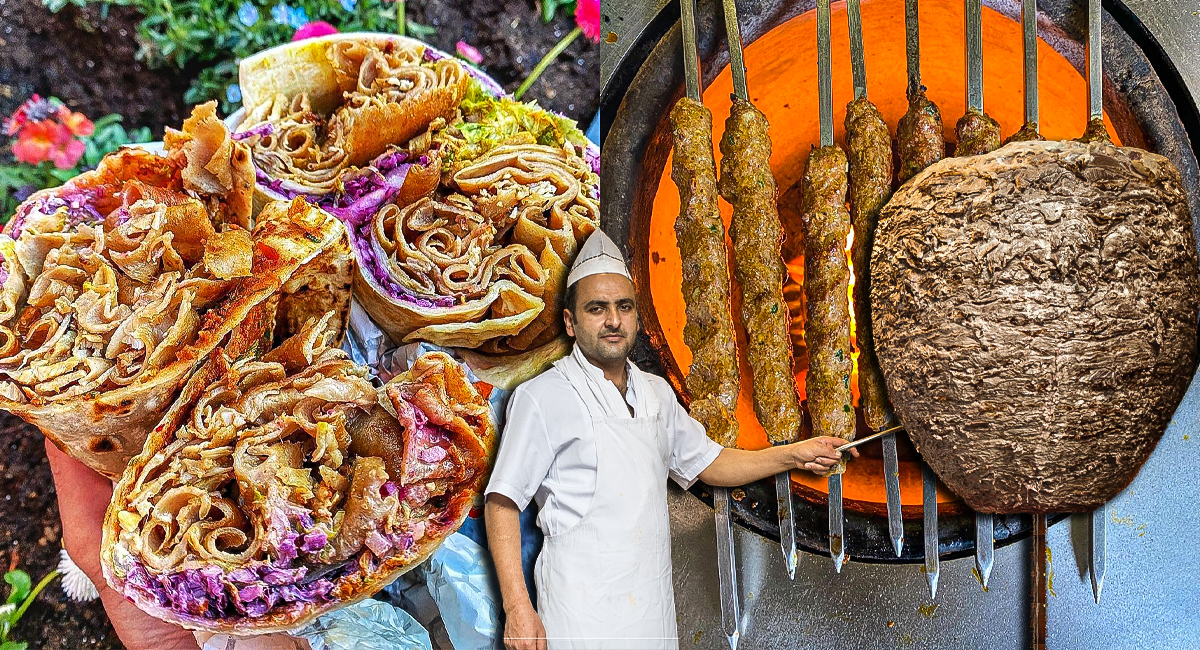 It’s that time of the year again, when machetes are sharpened, aprons are starched and kebab meat is finely sliced and plonked onto a huge naan bread with tonnes of salad. Yes my friends, The British Kebab Awards are upon us once again.

Hosted in collaboration with the delivery service Just Eat, and The Kebab Alliance, local kebab houses, takeaways and restaurants from across the UK have been picked apart, tasted and digested – all hoping to win one of the 18 awards on offer.

From ‘Best Kebab House’ to ‘Best Newcomer’, ‘Best Value’ and even ‘Kebab Van of the Year’ – there’s loads of categories in which Manchester’s many kebab houses could squeeze themselves into and in fact – there are five who managed to get themselves in the semi-finals of the competition. 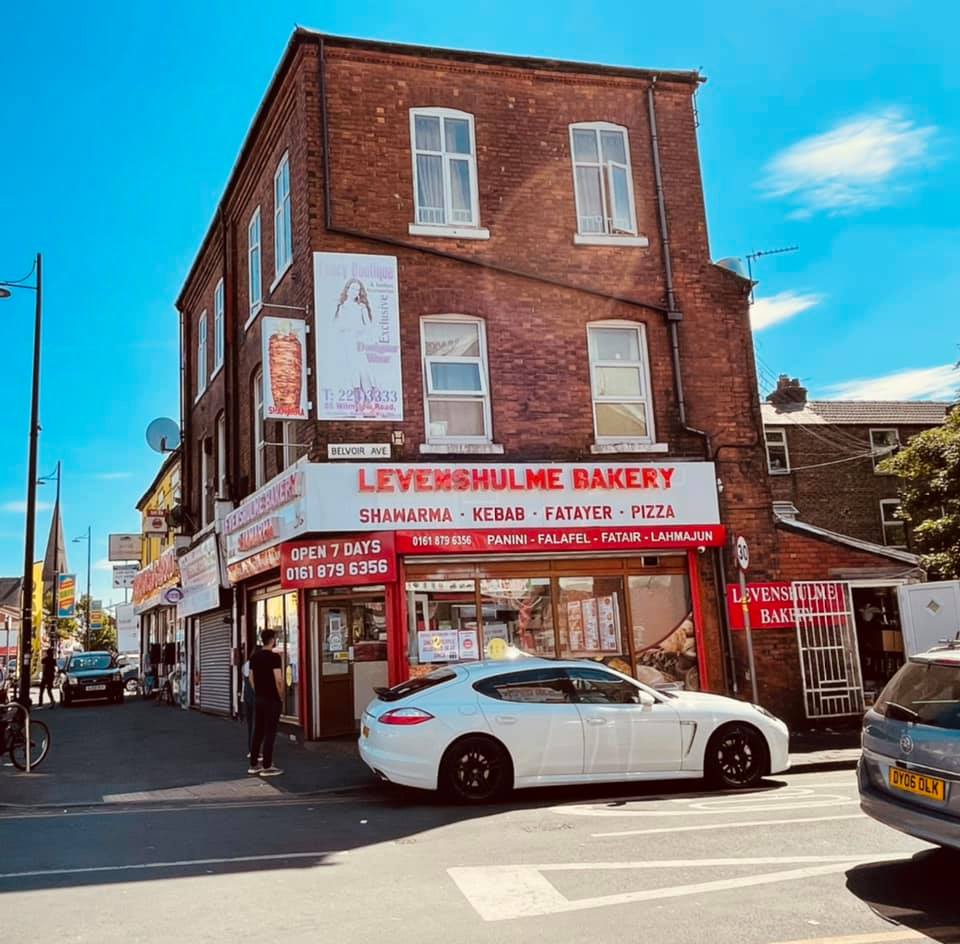 In the ‘Best Kebab Restaurant’ category is Istanbul Grill in Denton and Tokies in Stalybridge. Now, I’ve not been to either of them I’m afraid, so I can’t really judge or comment on the quality of their kebabs – but they must be doing something right to reach this stage in the awards.

I have actually heard of Tokies though, a rather slick operation down on Mottram Road and have been recommended a few times their Special Kebab on a Large Naan which comes with chicken tikka, kofta, turkey rashers and donner meat for only a tenner. There’s one in Oldham too, as well as Didsbury – so if you’re in South Manchester – you can give ’em a go. 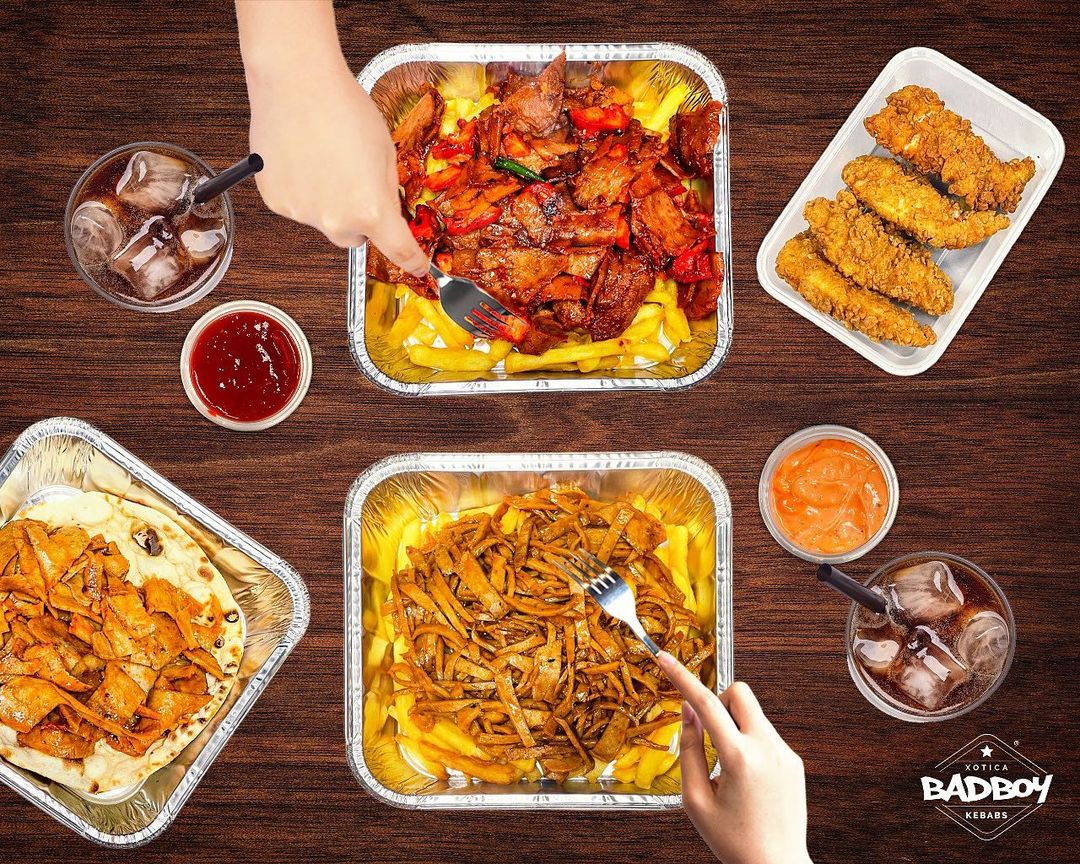 The award for ‘Best Newcomer’ is next and Badboy Kebabs in Walken reached the semi-finals, and it looks very interesting indeed, offering up ‘Shredded’ kebabs where the meat is cooked in one of 5 different flavours (a la Nandos), as well as Shashlik Kebabs, ‘Xotica’ kebabs and their famous ‘Mini Monster’ – all featuring their secret ‘BADBOY’ sauce.

Finally, and many would say that this place is the most impressive kebab offering in the entire region, is Levenshulme Bakery on Stockport Road, who were in the ‘Best Takeaway’ category.

Now, if you’ve never heard of this place, and you like kebabs, then you’re an idiot – because it’s a truly phenomenal offering, serving up super-fresh kebabs from as early as 10am, using only the freshest grilled meats, daily baked breads and their unique blend of sauces and spices. 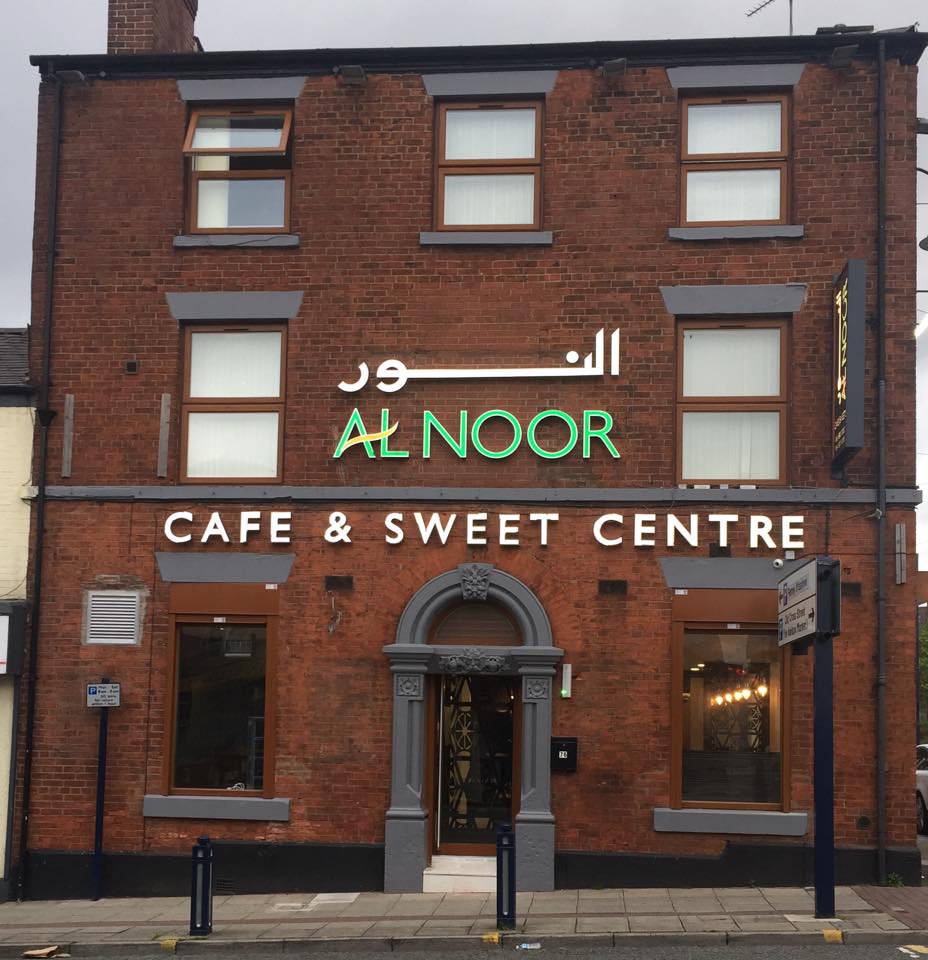 As they say in Highlander – there can be only one – and it falls to Ashton’s excellent Al Noor Café to fly the flag for Greater Manchester at the awards, as they’re the only ones that have reached the FINALS – in the ‘Best Newcomer’ category.

In what is annoyingly a rather South-centric list of finalists, Al Noor Café stands proud for Manchester, and it’s not hard to see why they’re there – I’ve heard some very good things about this place, and indeed their very special Masala Fish Kebab which my mate Andy assures me is MEGA. 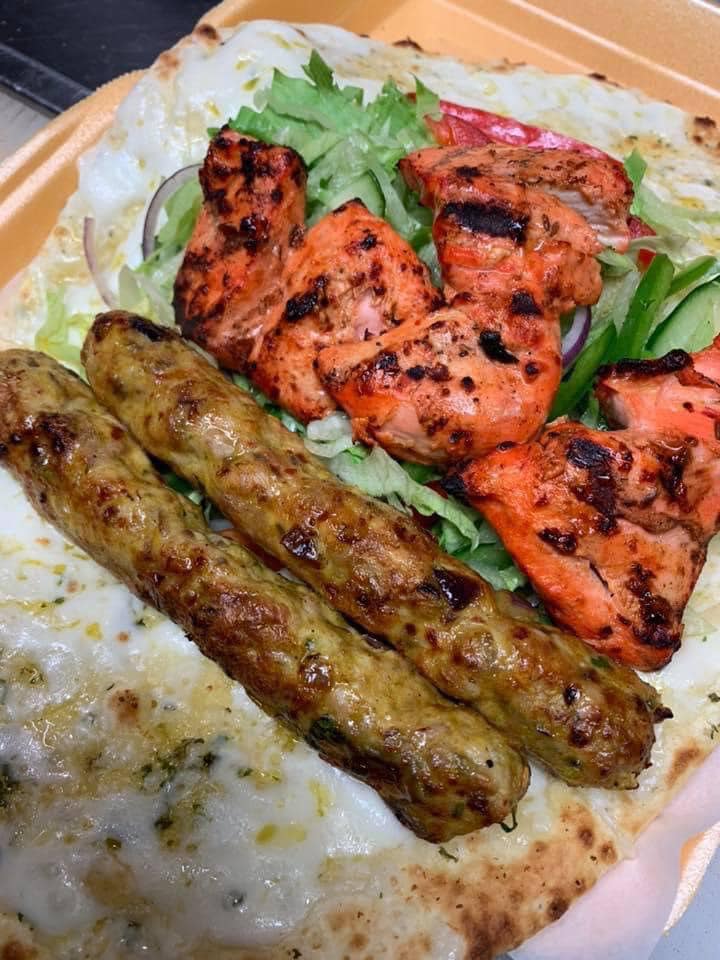 You can also secure yourself a 3 Meat Mix on Naan for the paltry sum of £8.50 – which is truly outstanding value for something which will be the size of a baby when it’s all wrapped up.

I wish Al Noor the very best of luck in the awards, it’s all down to a long list of judges now to decide their fate, people who range from restauranteurs to radio presenters, and even a couple of MP’s thrown in there for good measure. Obviously they’re trying to appeal to ‘the people’.

Manchester 2nd Best in the UK for Coffee Lovers