Caroline Martins is bringing her imaginative Brazilian-British dishes to town... 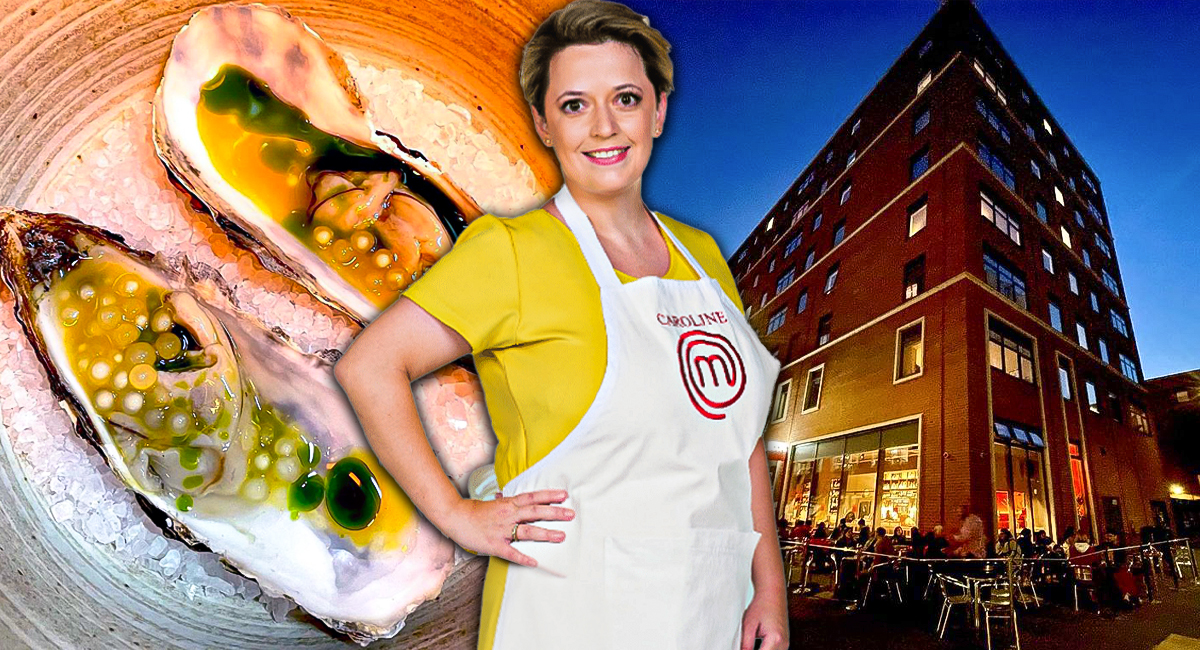 I’ve followed the story of Brazilian fine-dining chef Caroline Martins closely over the last six months, ever since she spent a Sunday afternoon at Ancoats Pop-up serving up some seriously unreal Loch Fyne oysters to my wife.

The woman behind the São Paulo Project– a series of Brazilian-British fusion pop-ups, Caroline already had a rather exciting life and career before her move to Manchester, with extensive experience of working in Michelin-starred restaurants all over the world.

Giving up a career as a Theoretical Plasma Physicist, Caroline began her food adventure training at the esteemed culinary school Le Cordon Bleu, and has even made an appearance on the Brazilian version of MasterChef. 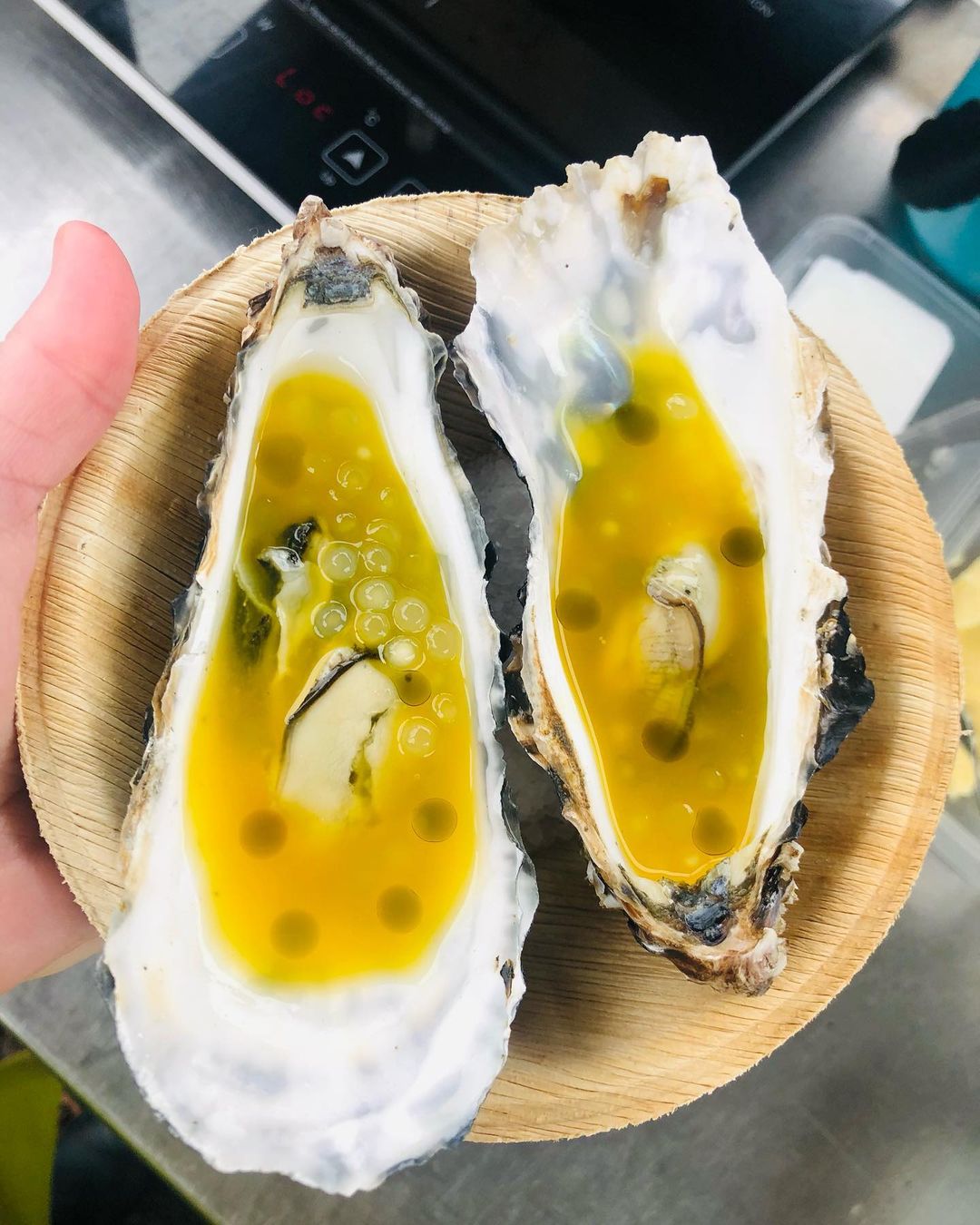 During the first lockdown, Caroline realised that there were no real Brazilian fine dining options here in Manchester (or indeed the UK) – with most offerings wither steakhouses or all-you-can-eat buffet restaurants.

Looking to offer something more than just “beef and barbeques”, Caroline set about creating the Sao Paulo project to showcase the diverse mix of cultures and cuisines that exist in Brazil. 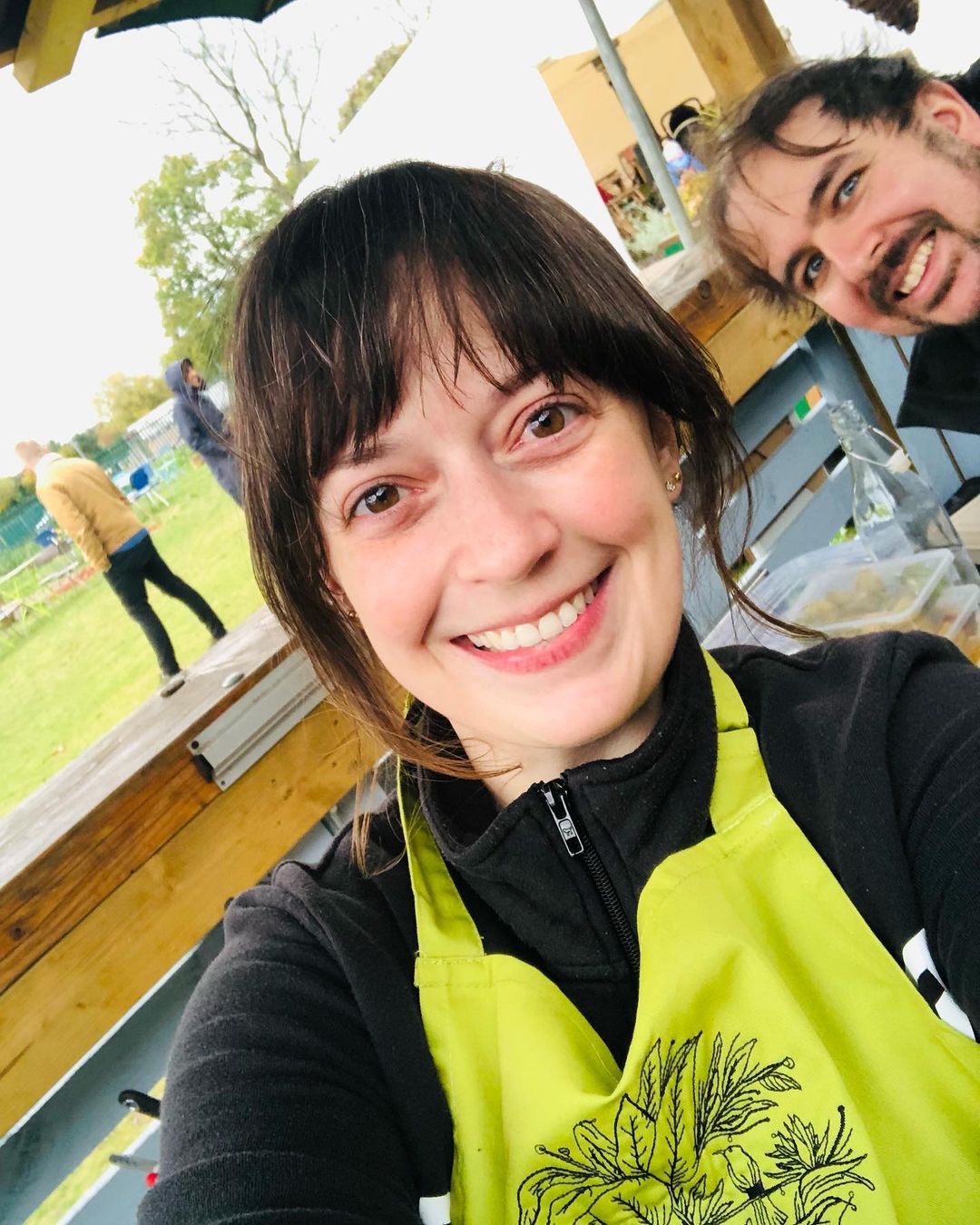 With regions colonised by the Germans and the Dutch, as well as the Portuguese, and vast African populations, Brazil is ridiculously diverse, and with many micro-climates, the result is an incredibly rich mixture of ingredients and culinary techniques.

After her appearance at the Ancoats Pop-up, Caroline hosted her very own supper club at Manchester Union Lager, Platt Fields Market Garden, and an intimate supper club at MODA Angel Gardens, and you’ll now be pleased to hear that she’s set to take over the kitchens at Ancoats’ Blossom Street Social from Wednesday 19th January. 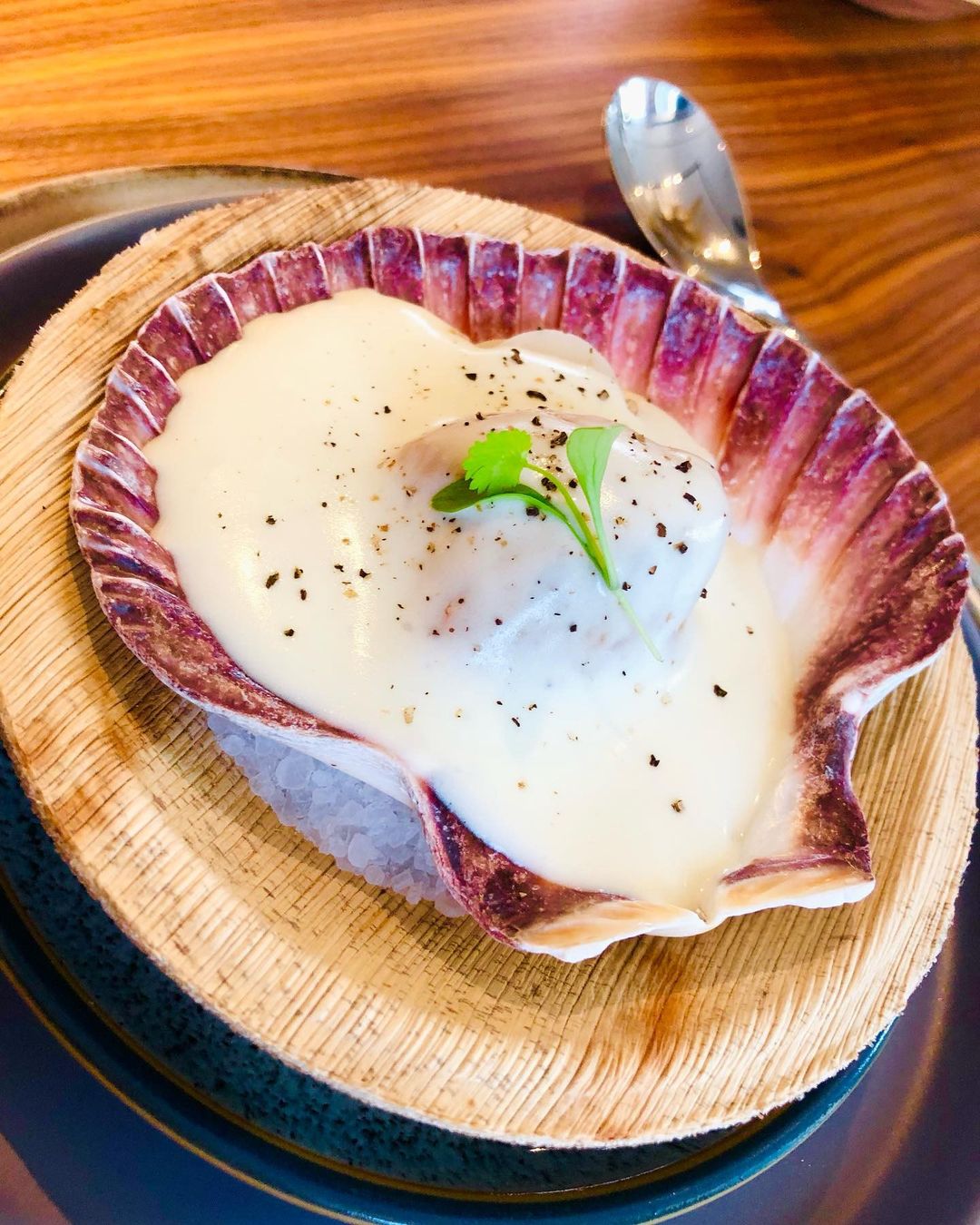 She’ll be cooking her delectable range of small plates, including Hand-dived Scallops, Brazil’s most popular cut of beef the Picanha, Guava Parfait and a selection of local British cheeses with some decidedly Brazilian chutneys and crackers to accompany.

She’s working with a long list of local suppliers, including Cinderwood Market Garden, Shipton Mill, Dormouse Chocolates, Platt Fields Market Garden, Butcher’s Quarter, and Out Of The Blue Fishmongers, as well as a Brazilian couple in Dunstable who started producing their own Brazilian cheese using a traditional technique from the state of Minas Gerais. 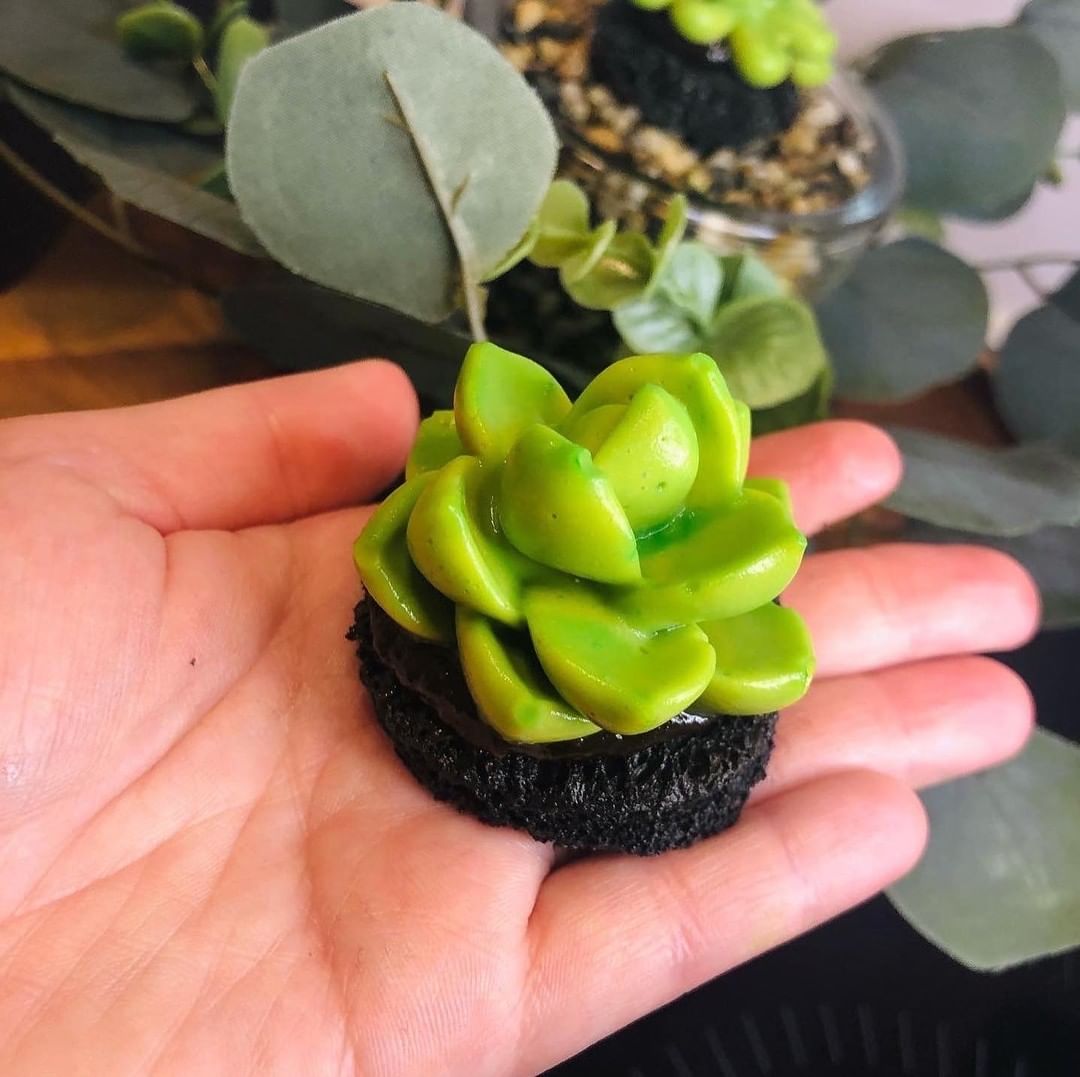 São Paulo Project will be taking over Blossom Street Social from 4pm on Wednesday 19th January.

Walk-ins only, no reservations

Manchester’s iconic Band on the Wall set to reopen in March after £3.5m Expansion