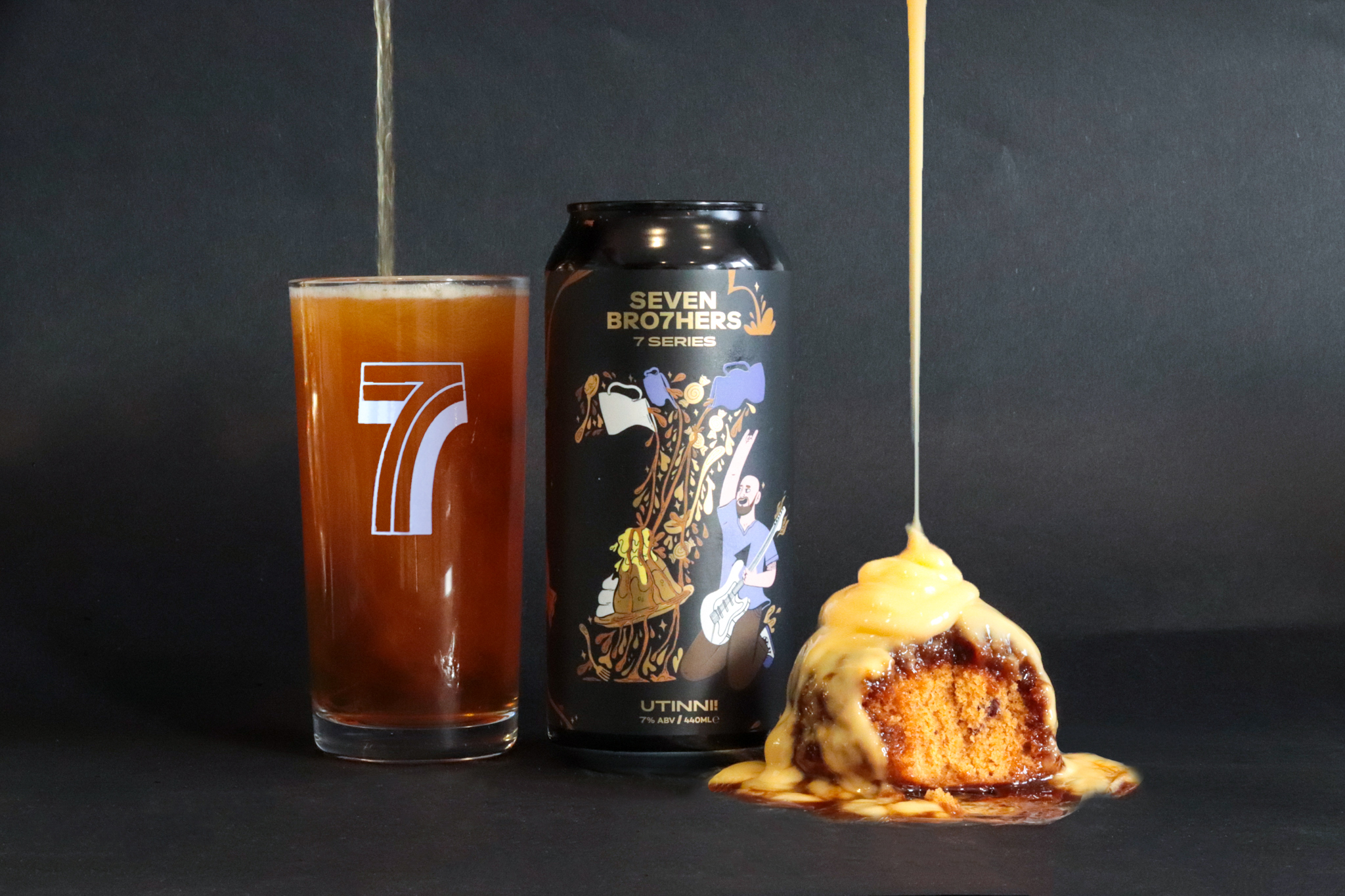 Part of the brewery’s 7th birthday celebrations throughout 2021, each of the seven brothers will launch their own unique beer to mark the celebration. Each beer will explore the interests, personalities, and quirks of the seven McAvoy brothers as they toast the birthday. 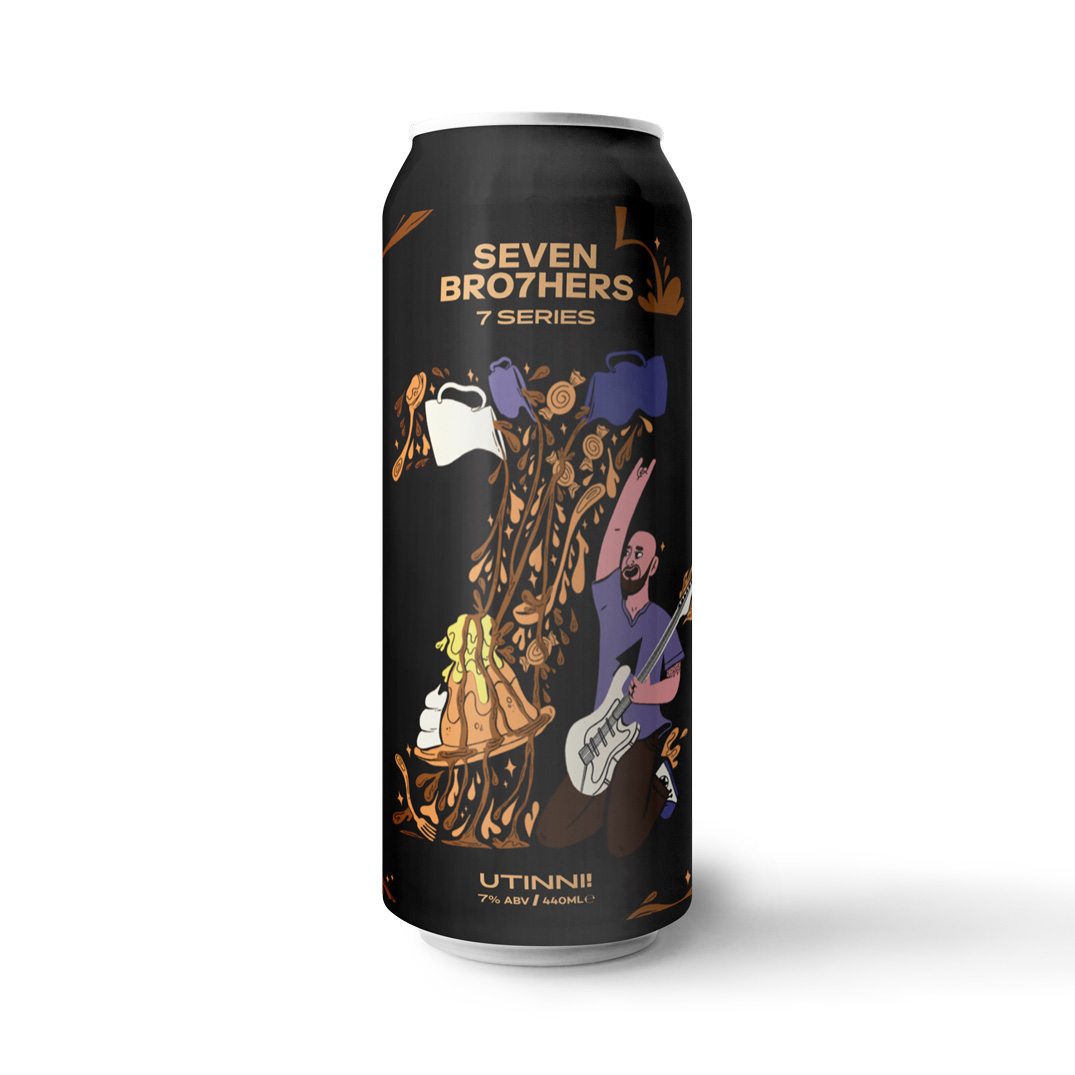 Collaborating with the brewing team, Luke McAvoy has crafted a Sticky Toffee Pudding and Custard Pale Ale beer inspired by his favourite dessert and named using the Jawa language from Star Wars. This sweet treat of a beer is 7% ABV and available in a 440ml can from the SEVEN BRO7HERS web shop for £5.

The fourth beer in the Seven Series, beer lovers can also head to the webshop and enjoy Kit McAvoy’s ‘Peanut Butter on a Jaffa Cake’ Stout and Nathan’s red IPA ‘Depth Charge’.

To make the celebration series extra special, the brewery has also collaborated with local artist Alexandra Francis to design the artwork for the cans – visually telling the story of each brother and their beer. 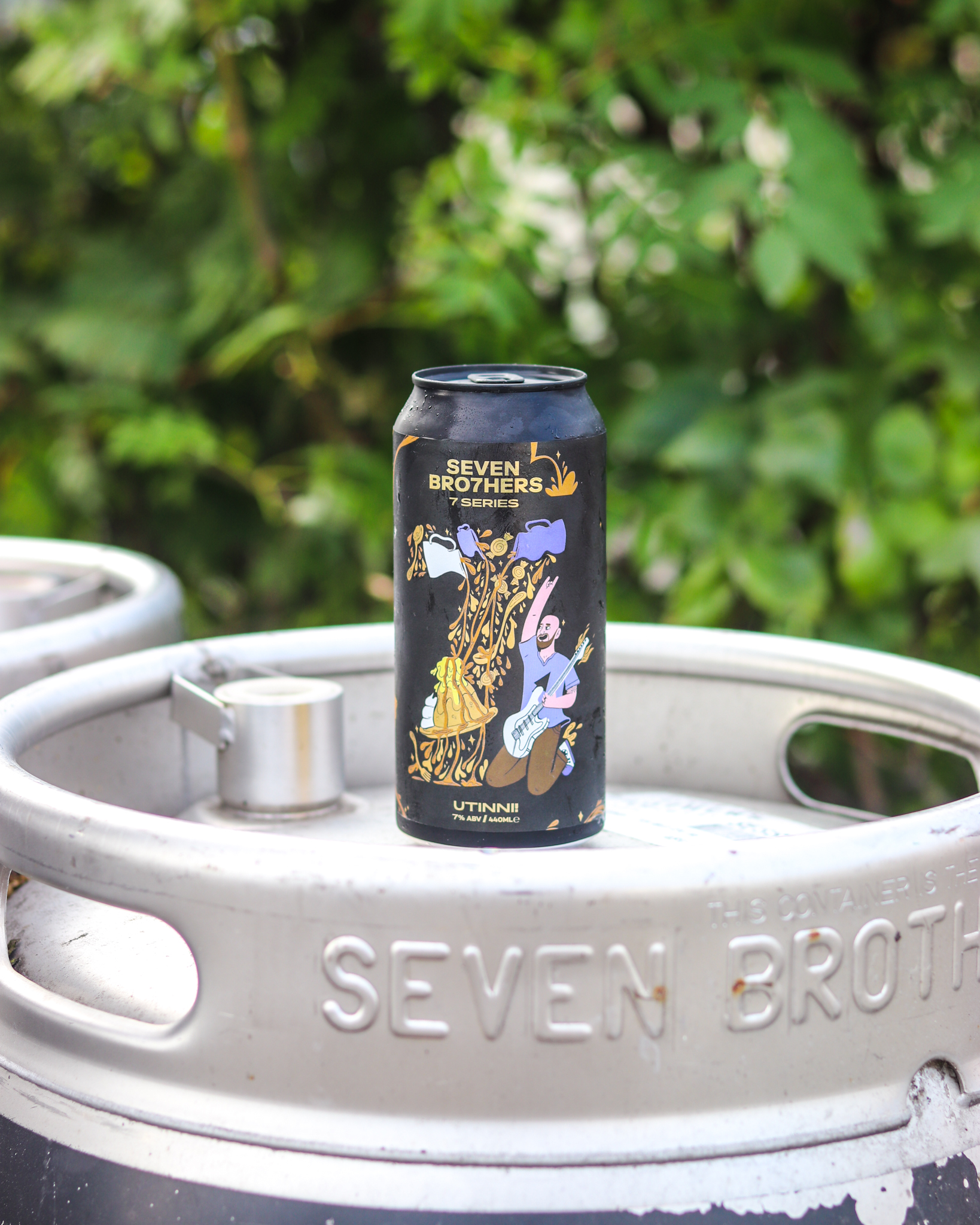 Speaking about his beer, head of IT, Luke McAvoy, said: “I always wanted to make a beer that expressed everything about me and spoke of some of the things that had had the most profound effect on my life when growing up.

“So, over and above all the other important things, such as family, friends, near death experiences, it had to come down to dessert and Star Wars!”

For each beer within the 7 Series, 7% of the profits will go to a charity that is personal to each brother, Luke’s chosen charity is Dementia UK.

He added: “We are enormously proud of the last seven years in business; we hope people join us in celebrating our landmark birthday this month.”

SEVEN BRO7HERS BREWING CO was founded in 2014 by McAvoy brothers, Guy, Keith, Luke, Daniel, Nathan, Kit, and Greg, inspired by their dad’s home-brewing in their cellar at home.