An extremely exciting collaboration is coming from SuppHER and The Creameries! 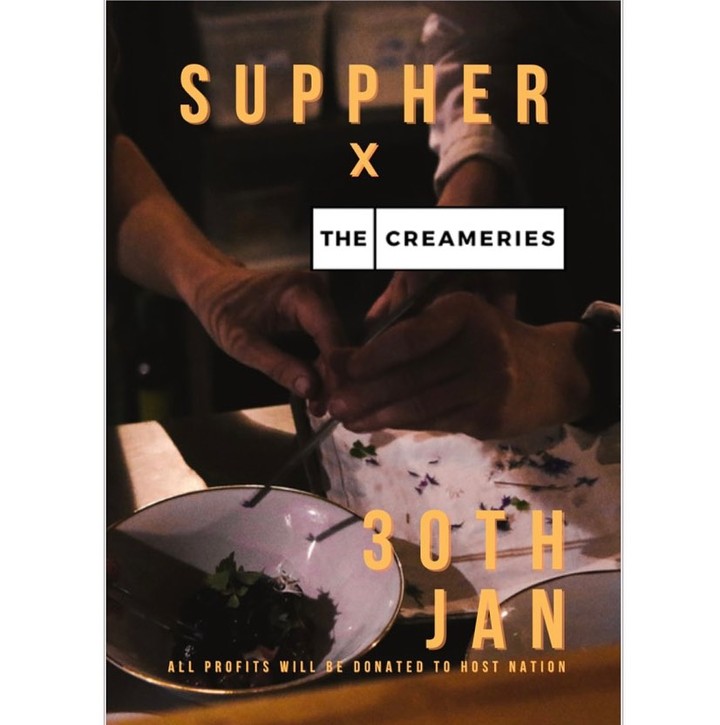 supp-HER is the brainchild of Anna (Erst) and Kim (formally of Erst & The Creameries), who founded supp-HER as an inclusive supper club, collaborating with some of hospitality’s most respected female talents.

The pair met while working as sous chef and sommelier at restaurant Erst in Ancoats. Their goal is to bring people together over food and wine while raising funds for various women’s charity organisations. 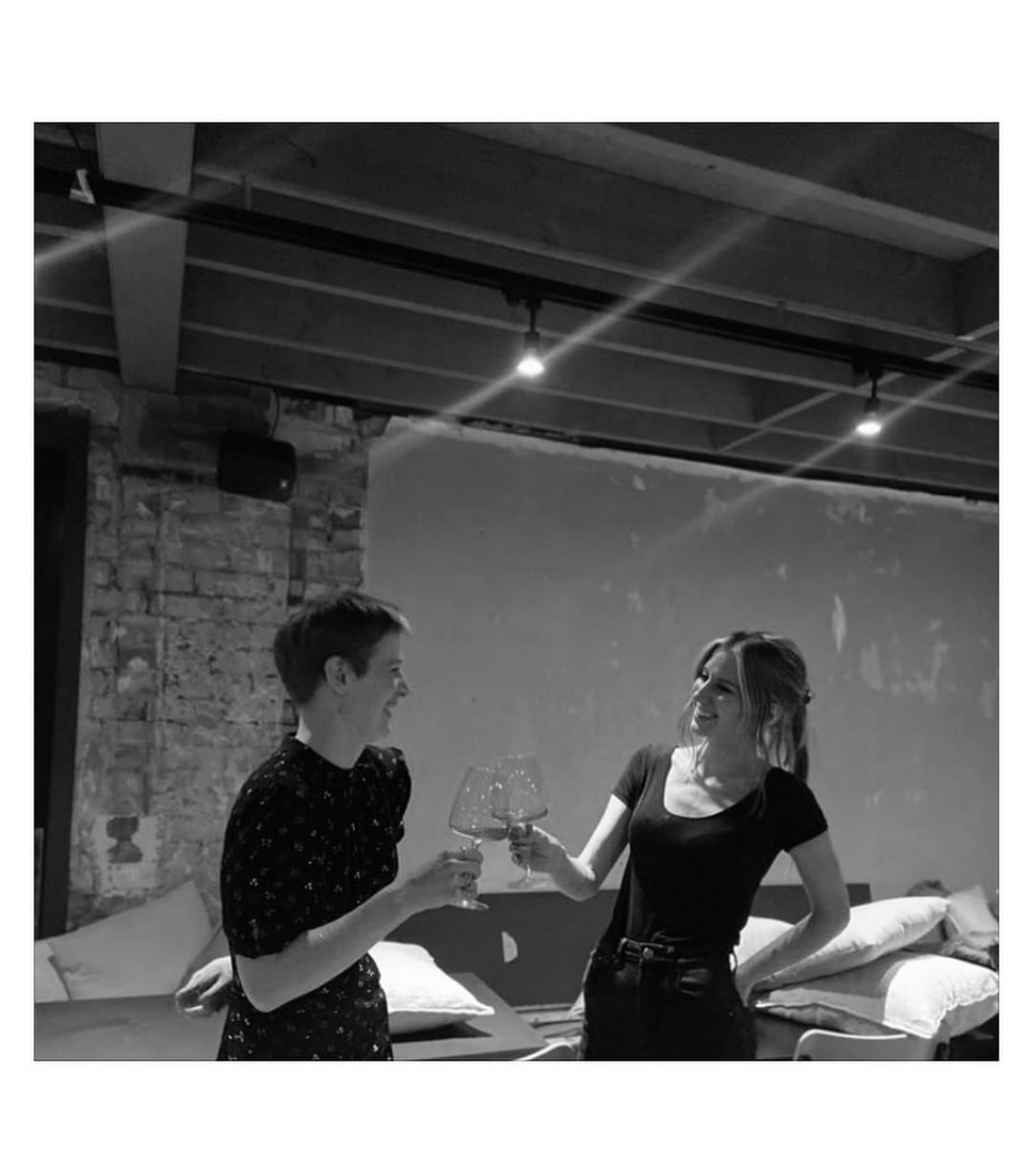 So far they have supported organisations in the likes of Trafford Rape Crisis and MASH. supp-HER offers a three course tasting menu with wine pairings.

After the success of their event last September, which saw them team up with Micehlin star restaurant, Mana, they have now announced that the next supper club, taking place on the 30th of this month, will be in collaboration with The Creameries. 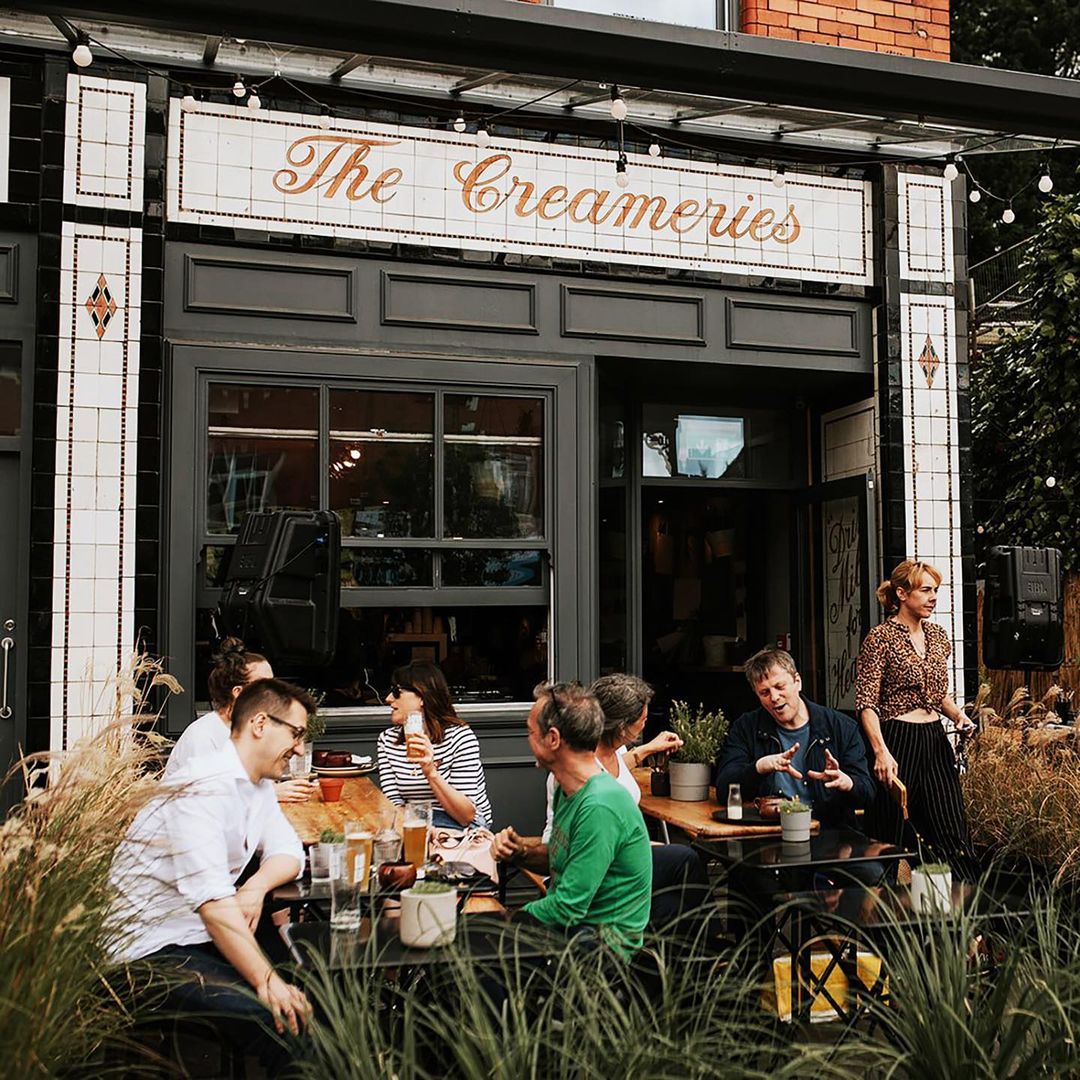 A friendly neighbourhood restaurant in the heart of Chorlton, Manchester, The Creameries focuses on sustainability and seasonality, working with small scale producers, farmers, growers and suppliers using only local, seasonal produce and wild meat on its menus.

The restaurant’s main aim is to reduce wastage wherever possible- from pickling and fermenting vegetable stalks to nose-to-tail butchery- it aims to have as minimal as possible.

Jay Rayner has also raved about the restaurant, describing the menu as “seriously good, thoughtful food”! What more do you need to hear? 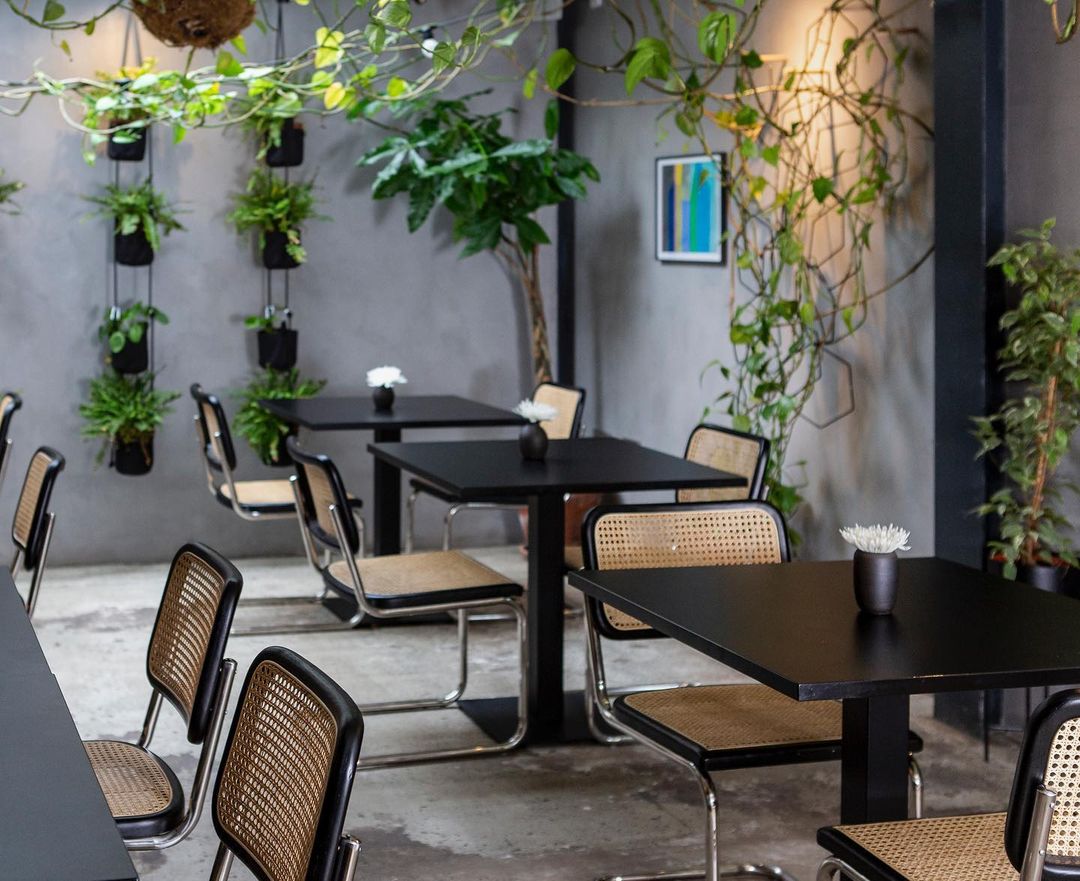 The event will raise money for HostNation, a woman-founded charity that matches UK residents with refugees and asylum seekers to offer them friendship and social opportunities during a time where they are often very isolated.

The event starts at 7pm and will be held at The Creameries in Chorlton.

Tickets are now available through the Eventbrite link below and include three courses with wine pairings.

supp-HER Supper Club at The Creameries

Building Secrets: The Most Expensive Roofs in Manchester