We've found the Weirdest & Most Luxurious CRISPS in Manchester 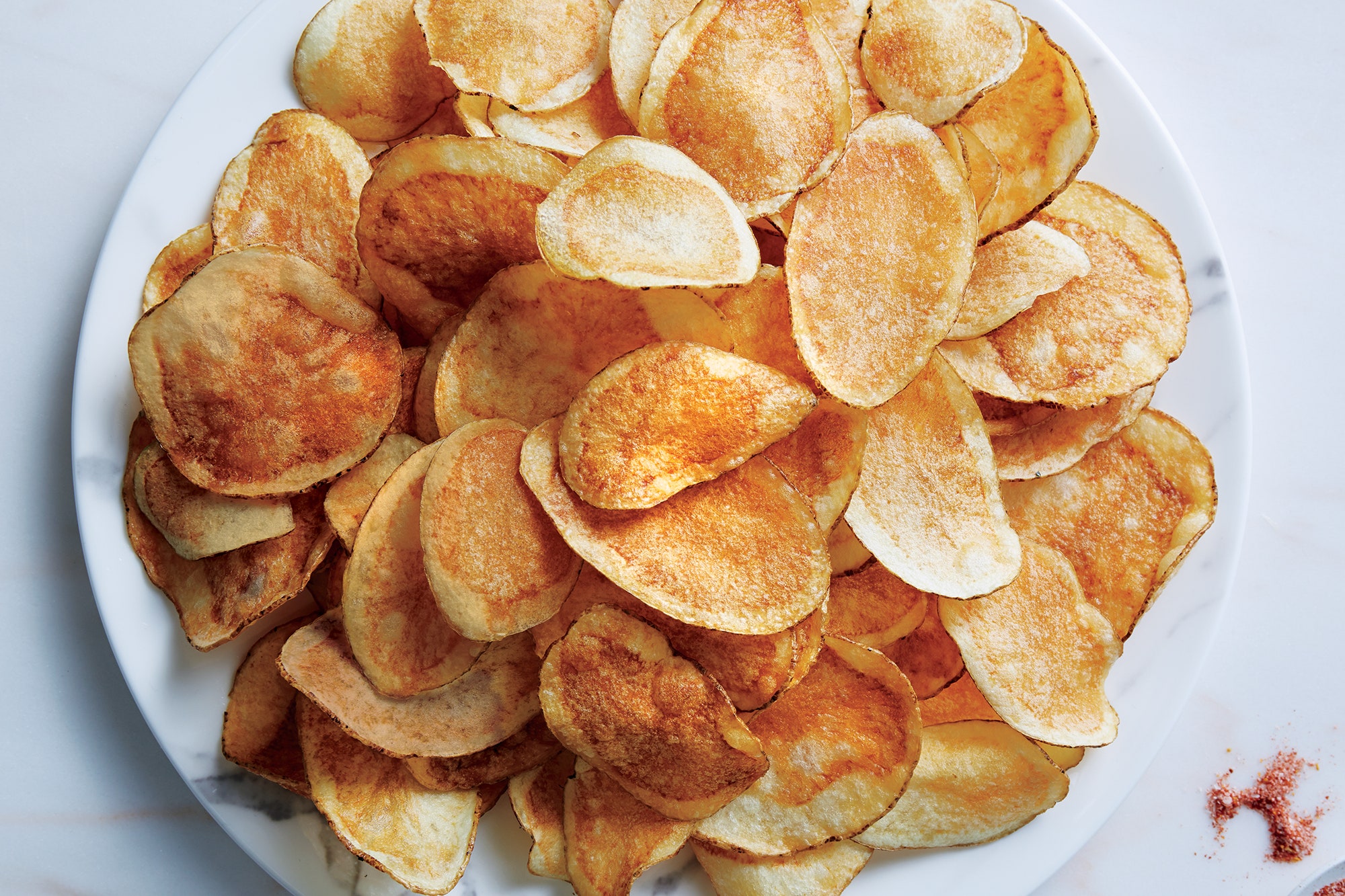 As Manchester’s Finest’s Crisp Correspondent I didn’t just stumble into this position – it’s taken many years, many packets of crisps and many runs on the treadmill to get where I am today.

Who could forget Walker’s famed Squirrel flavour crisps from 2009, or the ill-fated Salt & Vinegar flavoured Skips that went the way of the Stegosaurus in 2005. The one crisp I can never forget though was the frankly rather disgusting Vanilla flavoured Monster Munch that they released during the vanilla craze of 2002.

It’s a whole different ball game when you go abroad too. In Russia I tried Gherkin flavour crisps, Magic Masala in India and now, something special from Spain.

This week I discovered a range of crisps that come in some truly mad flavours – top of the list being FRIED EGG! 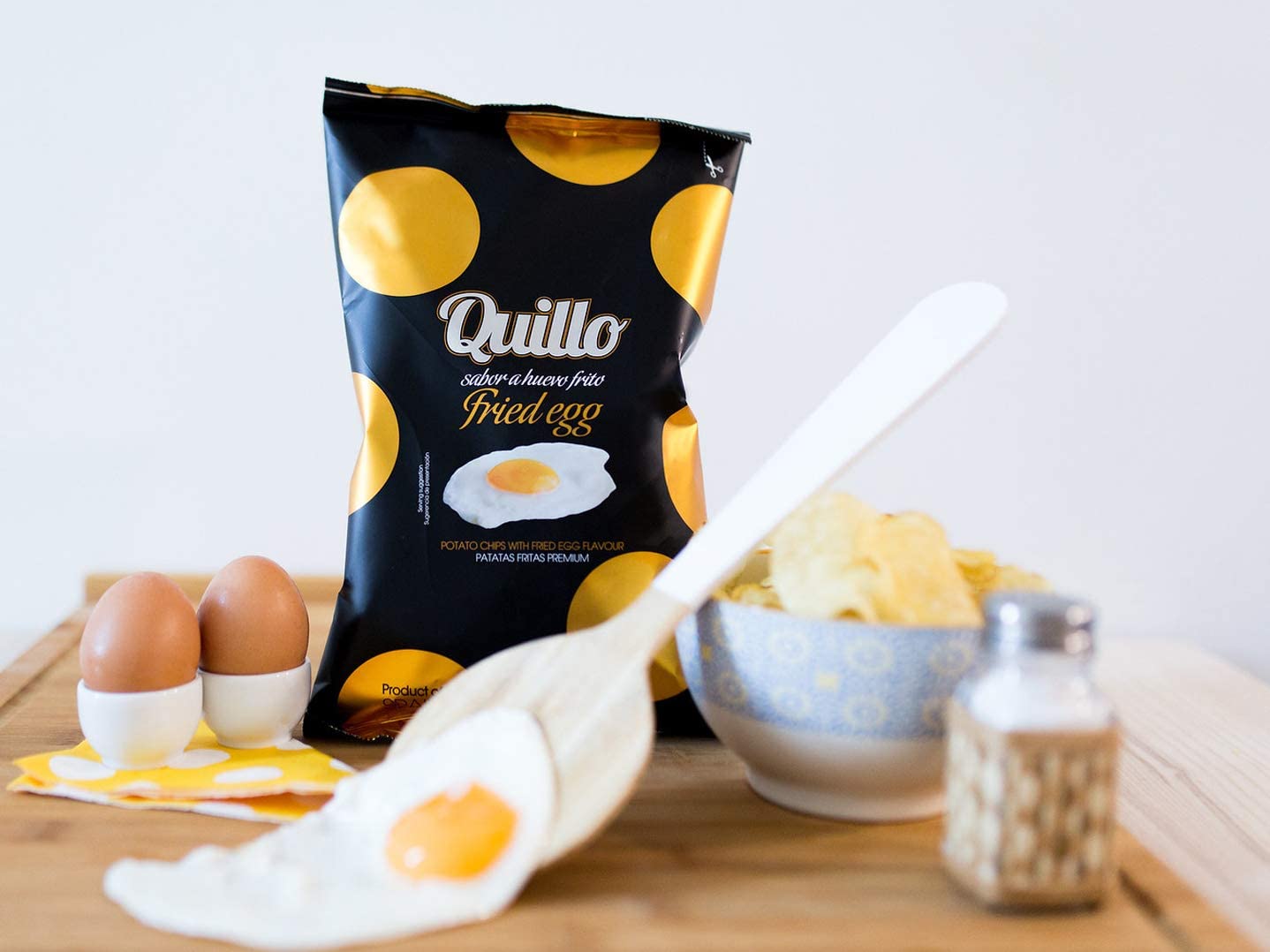 You don’t even need to leave the house to get them either, as they’re part of La Bandera’s NEW Deli – basically an Spanish supermarket where you can get a wealth of food and drink goodies delivered to nationwide.

These Fried Egg crisps though. I mean, they may sound horrible – but they’re actually really, really good. I don’t know what science or magic they use to give them a distinct fried egg flavour – the kind of taste you get when you make the bottom of the egg really crispy – but they’ve done it. 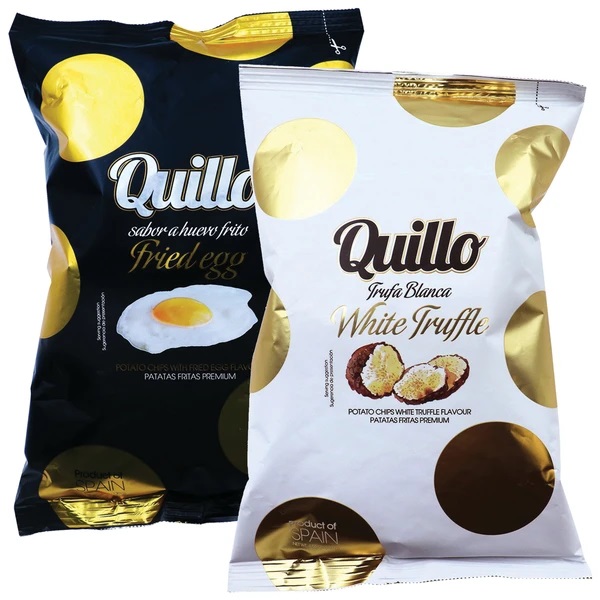 They also do a rather luxurious WHITE TRUFFLE flavour too – just in case you want to push the boat out a little bit.

In addition to the crisps (which you just HAVE TO try) the Deli also features some truly special Spanish cheeses (including a Truffle Manchego), snacks, charcuterie and best of all; Paella and Churro Kits!

Rocket Ships, Bugs Bunny & The Batmobile: What Happened to the Warner Bros. Store?