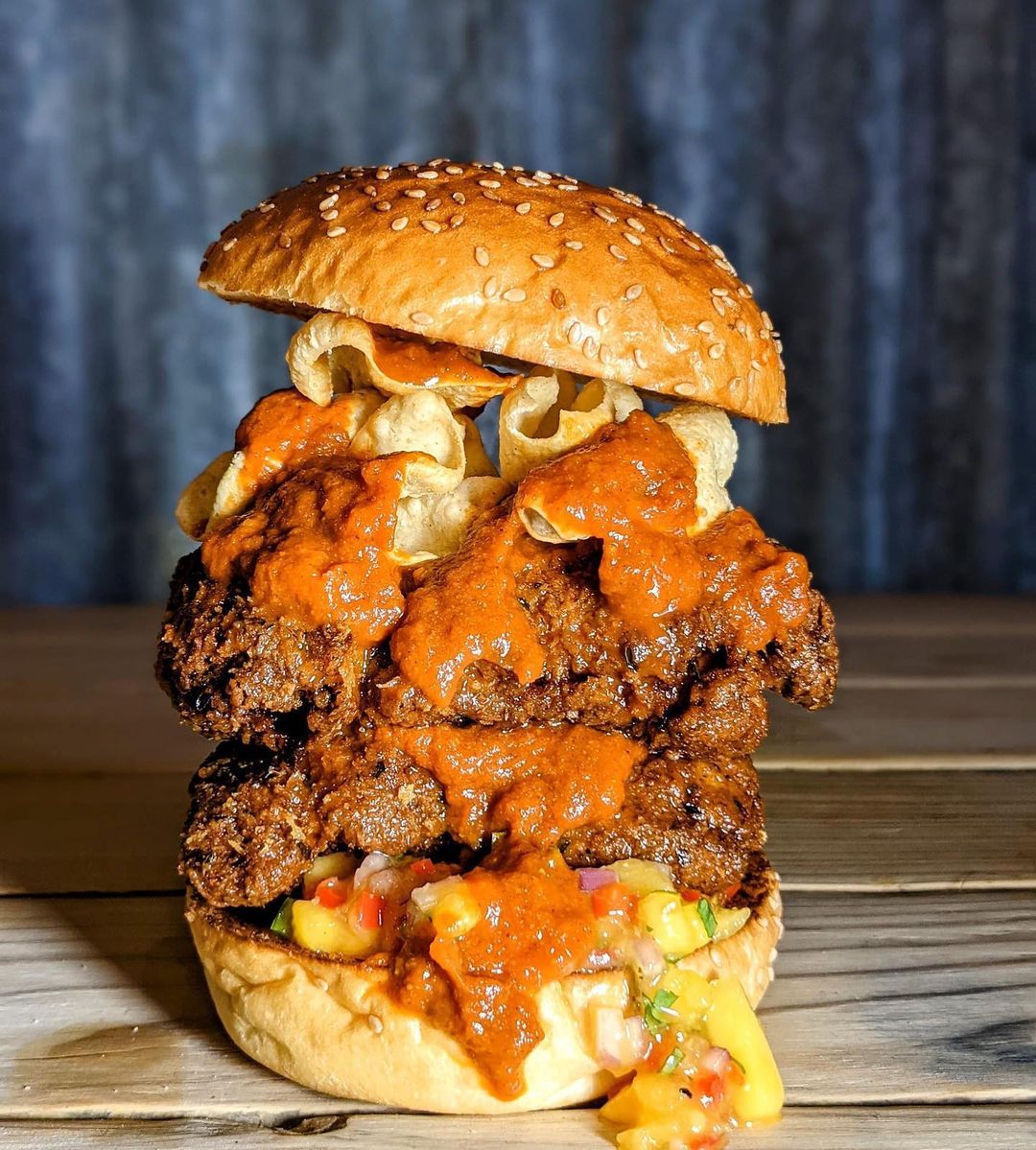 Well done. Congratulations. Pat on the back to the team at Stockport’s Bun & Bones Club, as they were officially voted in as The Best Takeaway in the North West at the British Takeaway Awards last night.

They received their award from host Paddy McGuiness, and here’s a picture… 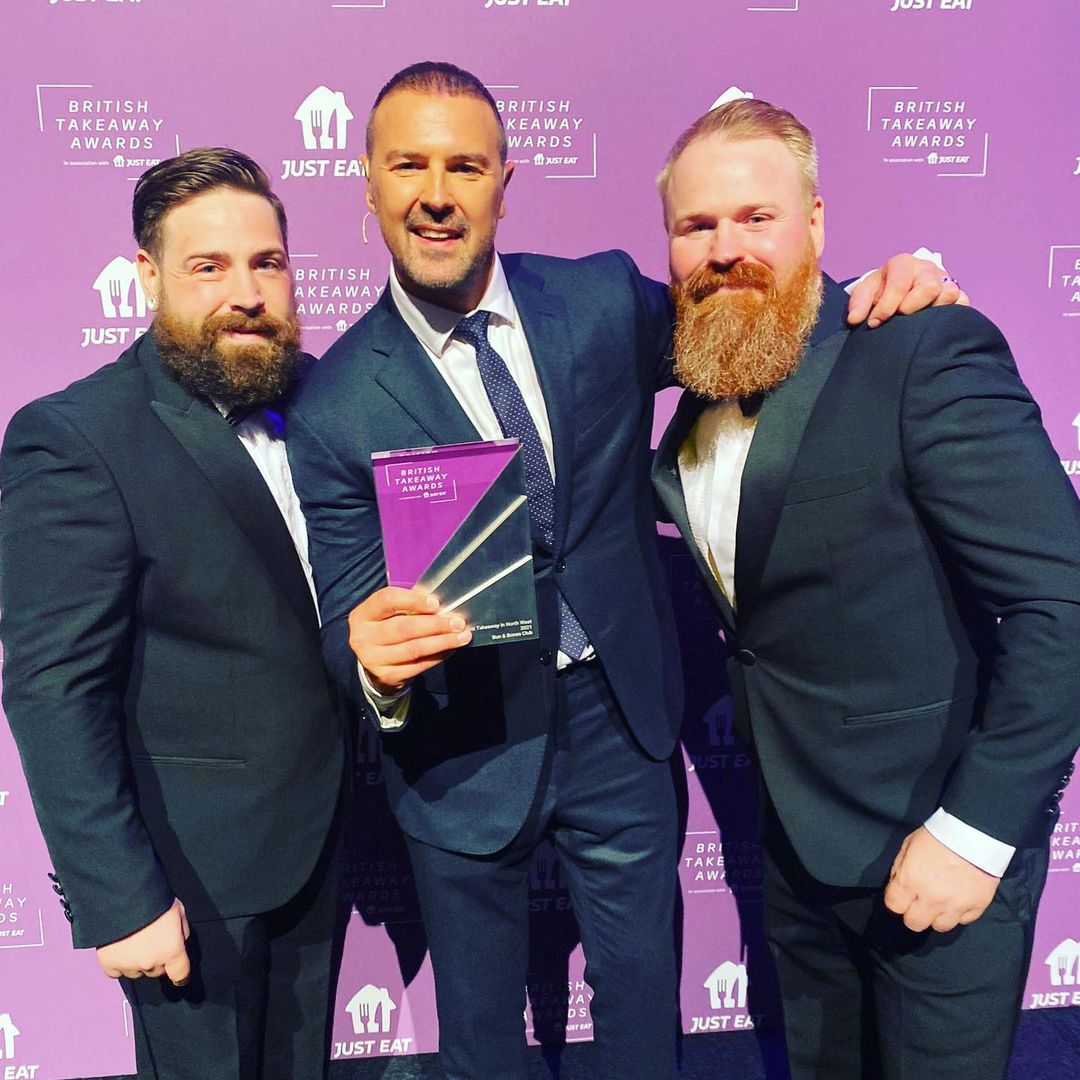 Many have called them “the best burgers in Stockport” and we’re inclined to agree – they’re certainly up there – and this cements the burger joint as a force to be reckoned with – beating thousands of entrants into the final, where they faced 3 other fantastic venues for the crown.

As reported last week, 3 out of the 4 spots in the final were taken up by takeaways from Stockport – so this should also be the time to proclaim Stockport to be the Takeaway capital of the North West – so if you live there, well aren’t you a lucky sod!? 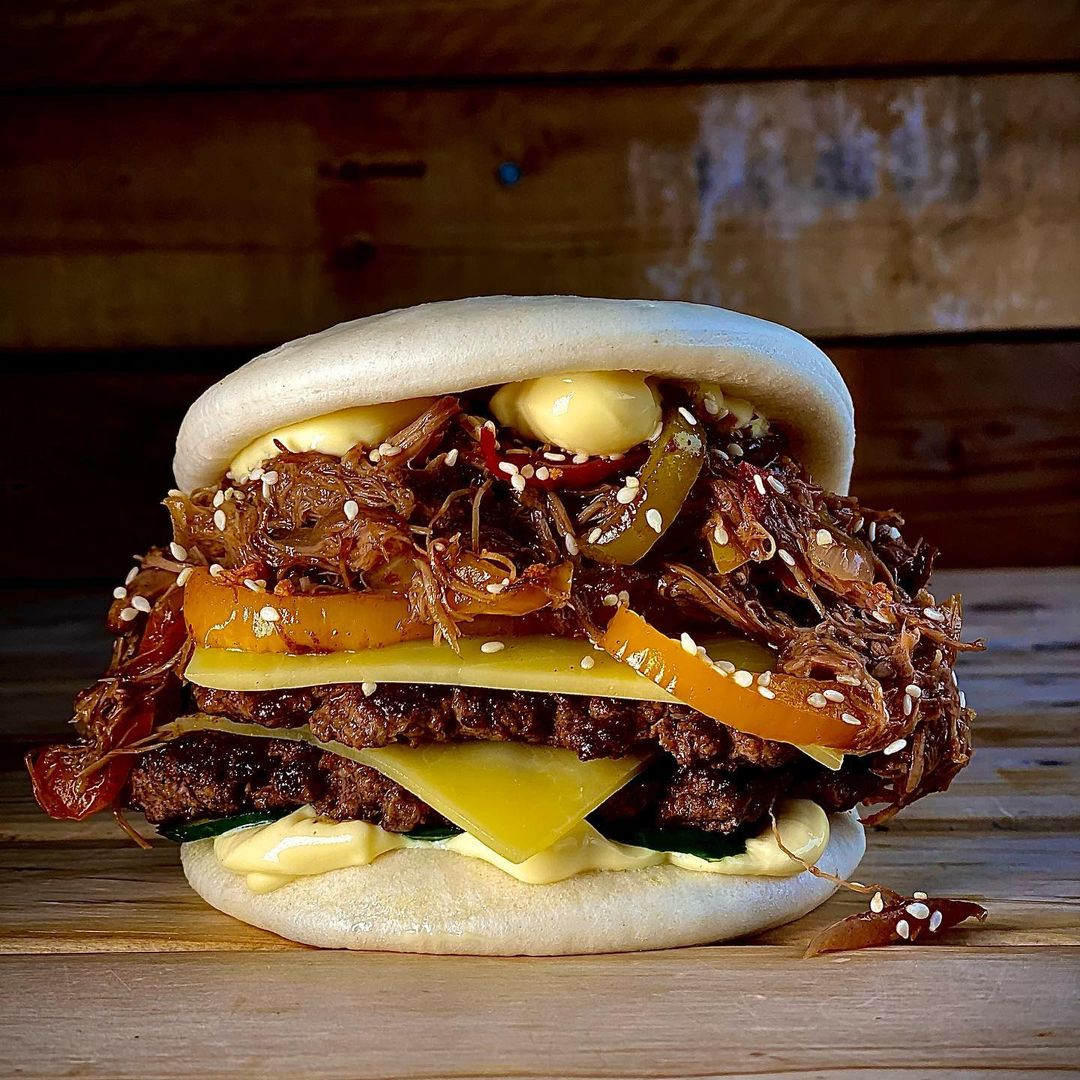 The Bun & Bones Club. What can we say that hasn’t already been said before?

Their burgers are imaginative, massive and super tasty, and their dedication to weekly specials, which take in a cacophony of influences from around the world, is unparalleled.

The also equally do the basic burgers just as well as the more complex ones, and their ‘Plain Jane’ is one of the best burgers you’ll ever eat. 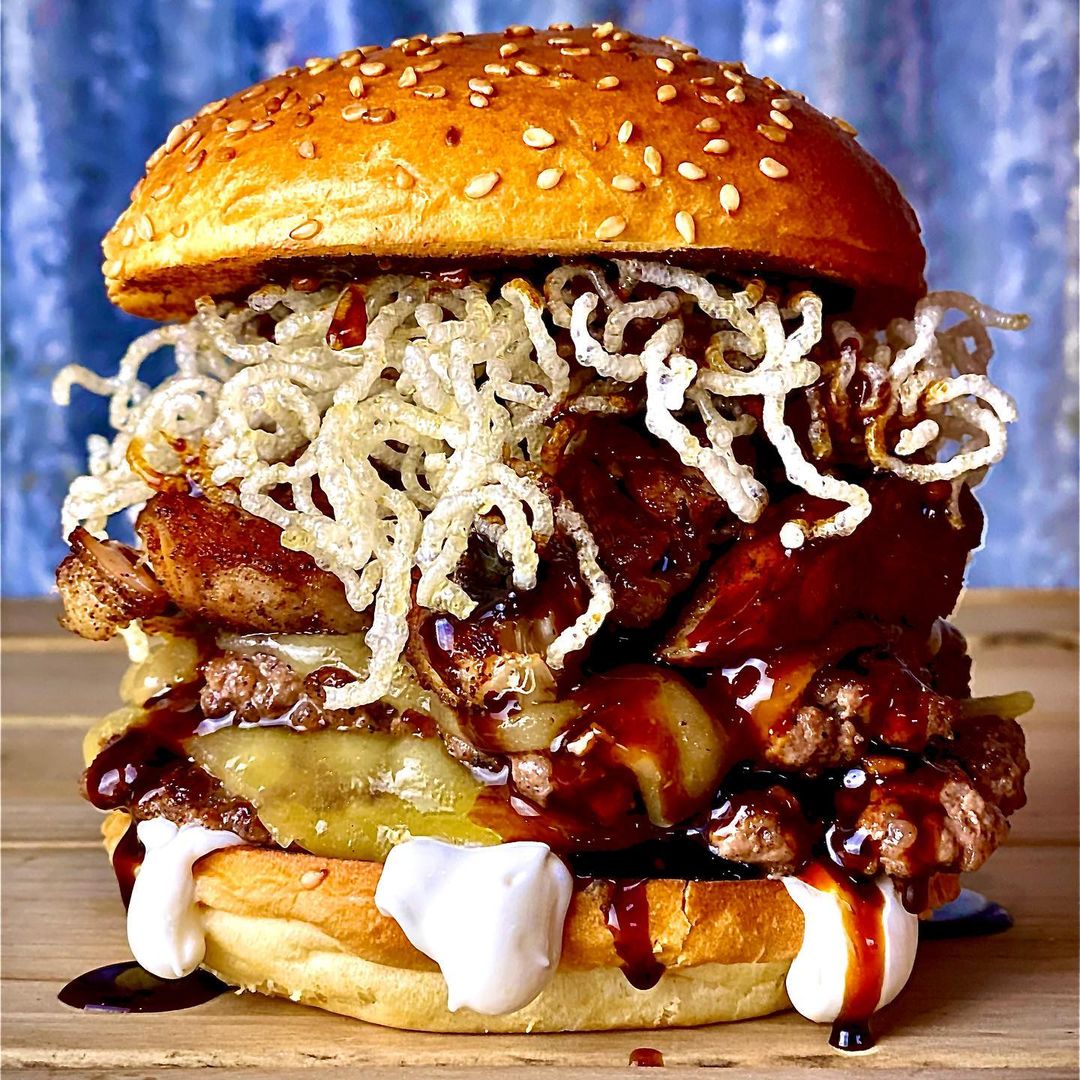 I have a particular soft spot for the ‘Picmac’ though, as it’s their take on the classic Big Mac but instead of a slice of bread in the middle they’ve replaced it with a Mac & Cheese ‘puck’. It’s as phenomenal as it sounds.

So yeah, they’re now award winners! Well done to them and I suspect they’re going to be pretty busy over the next few weeks – so get your orders in early!

“The Fittest Woman on Earth” behind Manchester’s CrossFit Boom