Manchester’s infamous Art Battle is back at a brand-new venue! 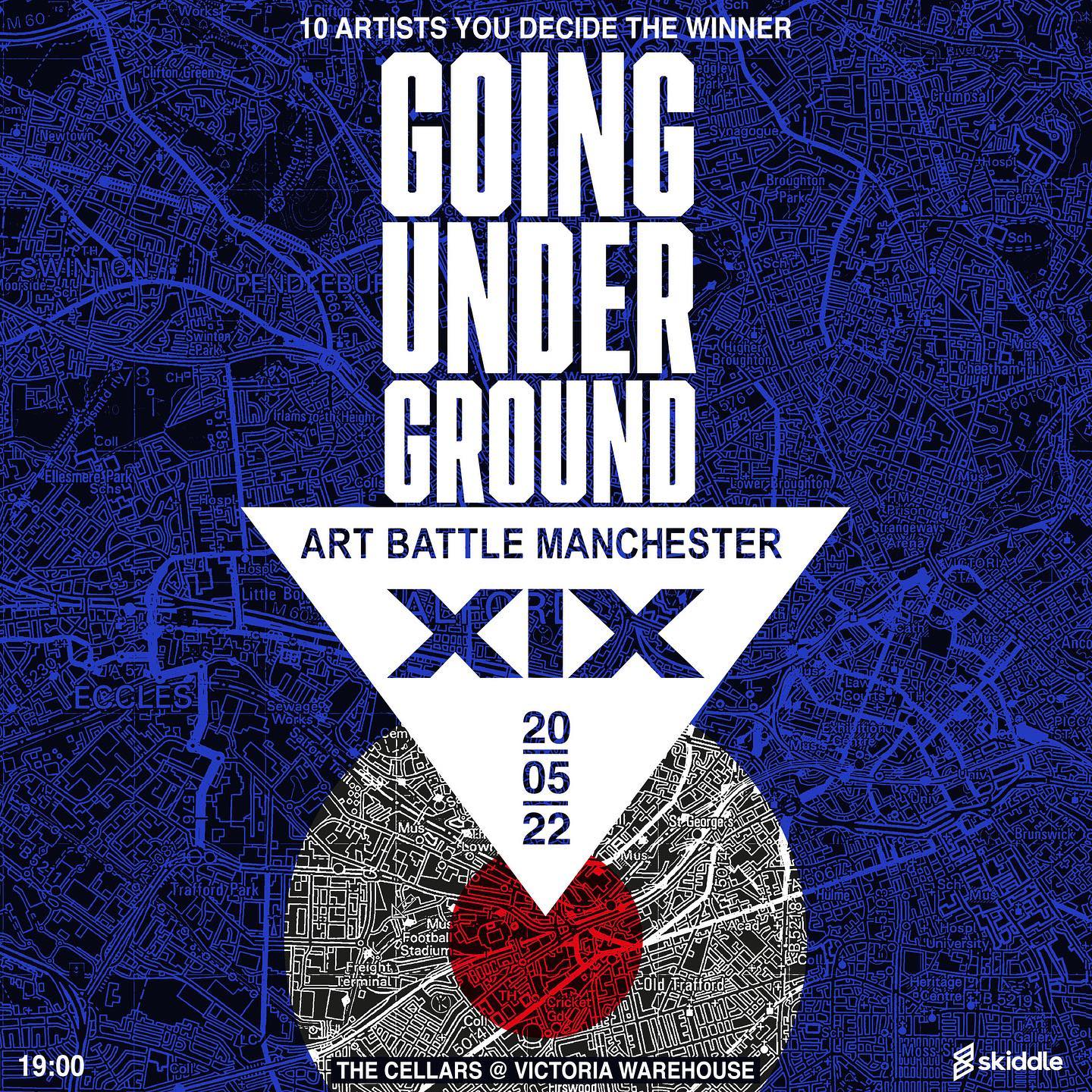 Beneath the iconic Victoria Warehouse, which has been part of the Manchester skyline for almost 100 years, lie the original cellars that were used to store food in the early 1900s.

The building originally housed two separate storage units, but it reopened as a live music venue and events space back in 2012 and since then has welcomed some very interesting international bands and artists. 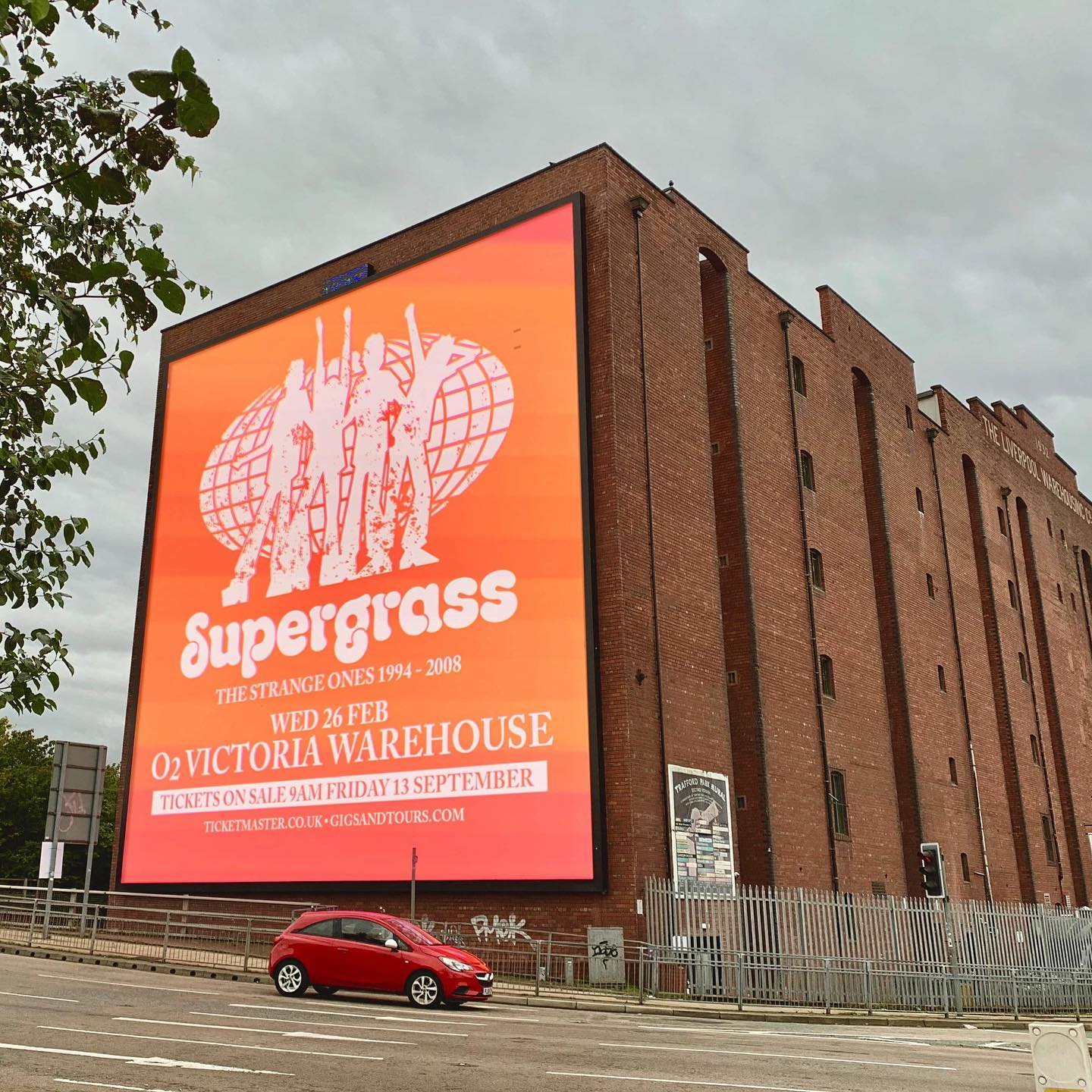 Haim, Lizzo, Thom Yorke and Jungle have all passed through its historic doors and now, Manchester’s infamous Art Battle is set to take place at the venue on Friday 20th May!

If you’re unfamiliar with the concept of the art battle, let me tell you a little bit more about it. 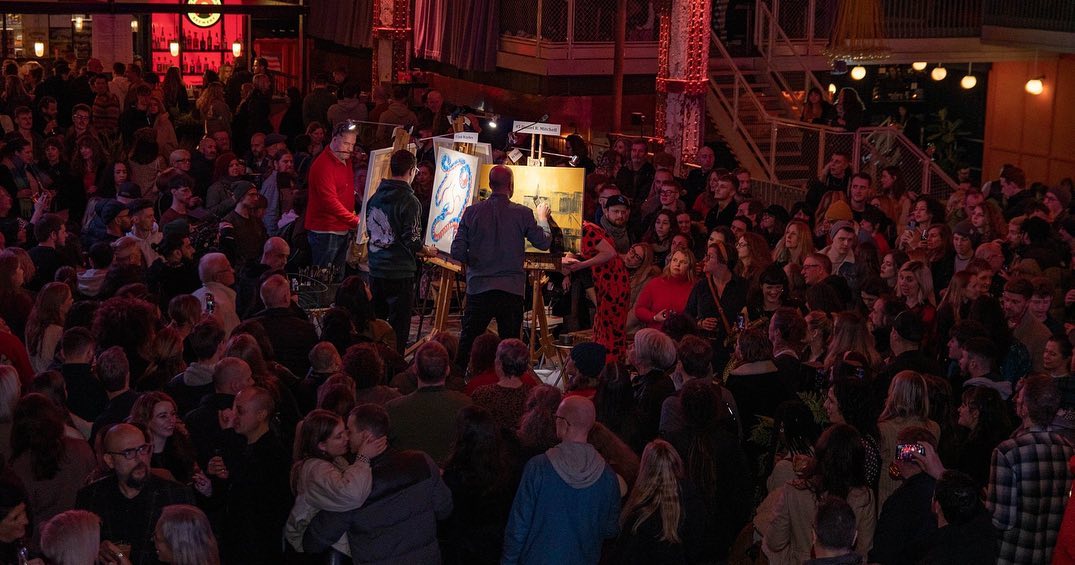 Since it started the event has delivered 18 sold-out events across the city, never using the same venue twice. They clearly have a penchant for bringing the off-beat lively event to stunning buildings, as recent venues include London Road Fire Station, Albert Hall, The Royal Exchange, Victoria Baths, Escape to Freight Island and an array of historic mills and warehouses.

It sees a capacity crowd watch painters, illustrators, tattooists and street artists go head-to-head in what has been described as the city’s most energetic art event. With only 30 minutes to create a masterpiece – YOU will then decide who is crowned Champion! 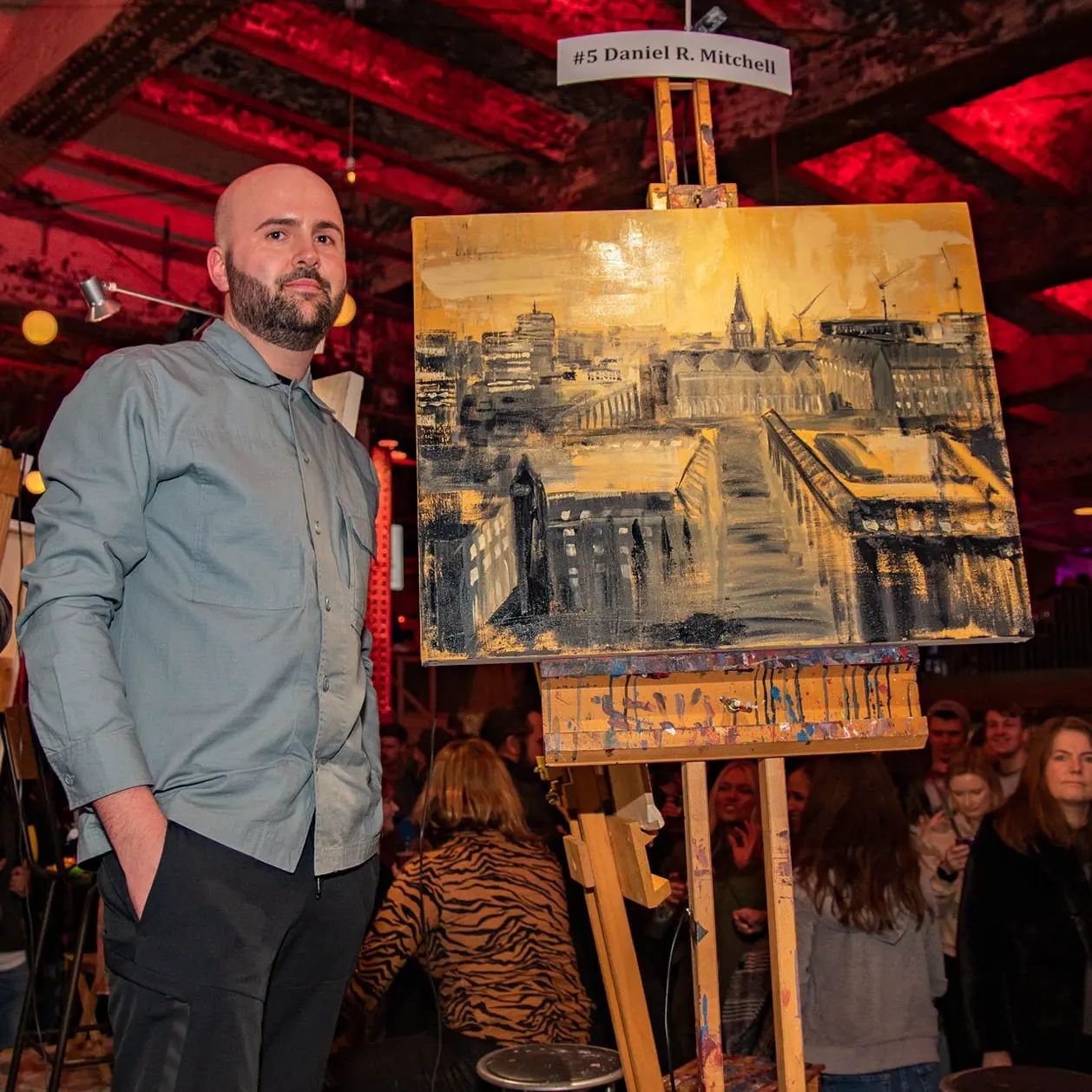 The event at Victoria Warehouse will also be soundtracked by an exclusive DJ, and drinks will be flowing all night, too! It’s a great alternative night out, especially for any lovers of art, and it is entirely down to you to choose your winner.

Art Battle Manchester’s last event at Escape to Freight Island saw artist Daniel Mitchell snatch the crown for his incredible landscape piece that highlighted some of Manchester’s most iconic buildings.

You can grab tickets to the event at Victoria Warehouse via the link below.

Cork & Canvas: The BYOB Painting Workshop held in a Warehouse in Ancoats
Events