Brutus Gold's Love Train is bringing DISCO to your house!

The legendary 70's disco party will be going virtual this Christmas... 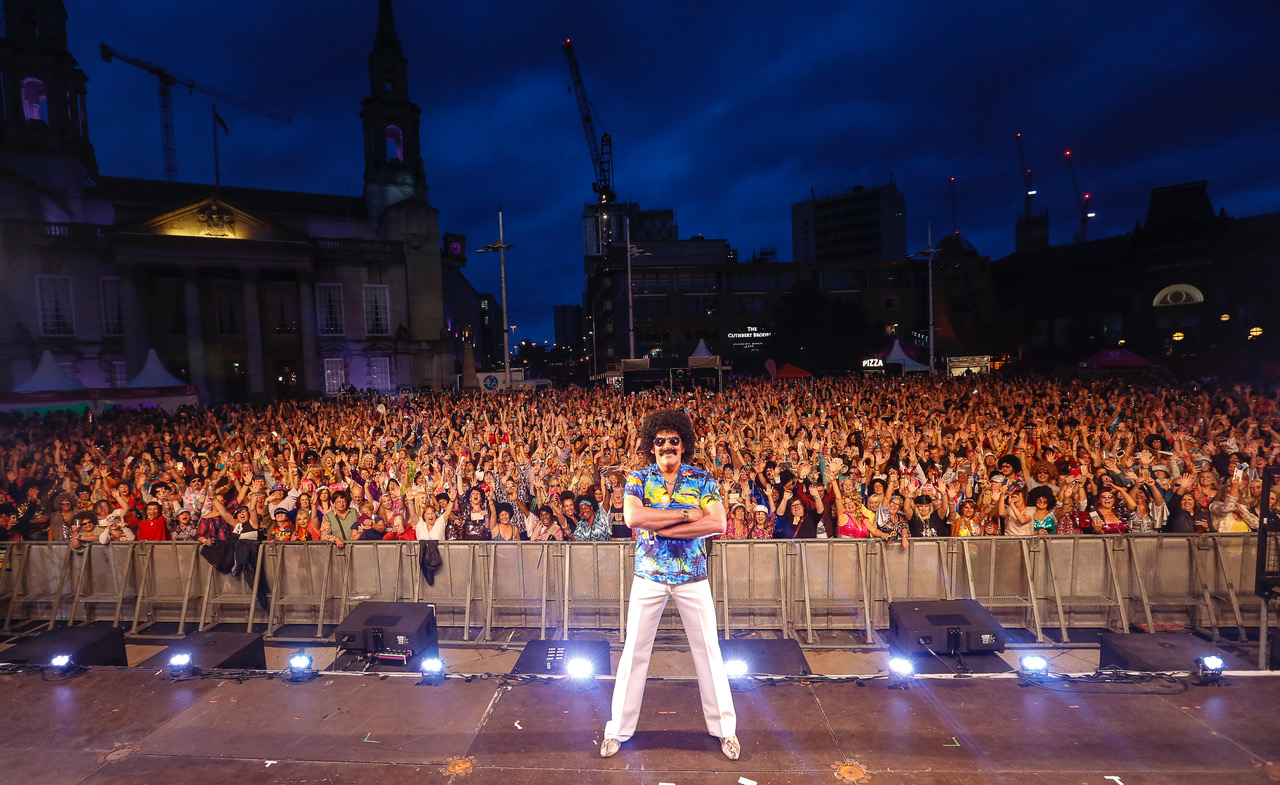 Even though the height of technology in the 70s was a rubber ball with a face on it that you sat on, that hasn’t stopped legendary disco maestro Brutus Gold embracing the new virtual world.

Probably the best 70’s disco ever to grace the streets of Manchester, Brutus Gold’s Love Train was a regular fixture every Wednesday at The Ritz for years, where a gaggle of disco-dressed punters drank too much Babycham, tripped on their bell-bottoms and proclaimed “I WILL get picked to dance on the stage this week!”

Established in 1989, The Love Train is the world’s longest-running interactive 1970s disco show and has received plaudits the world over including the likes of MTV, actor Owen Wilson, and the queen of rock herself, Tina Turner, who revealed she “danced all night” after her Love Train private party booking. 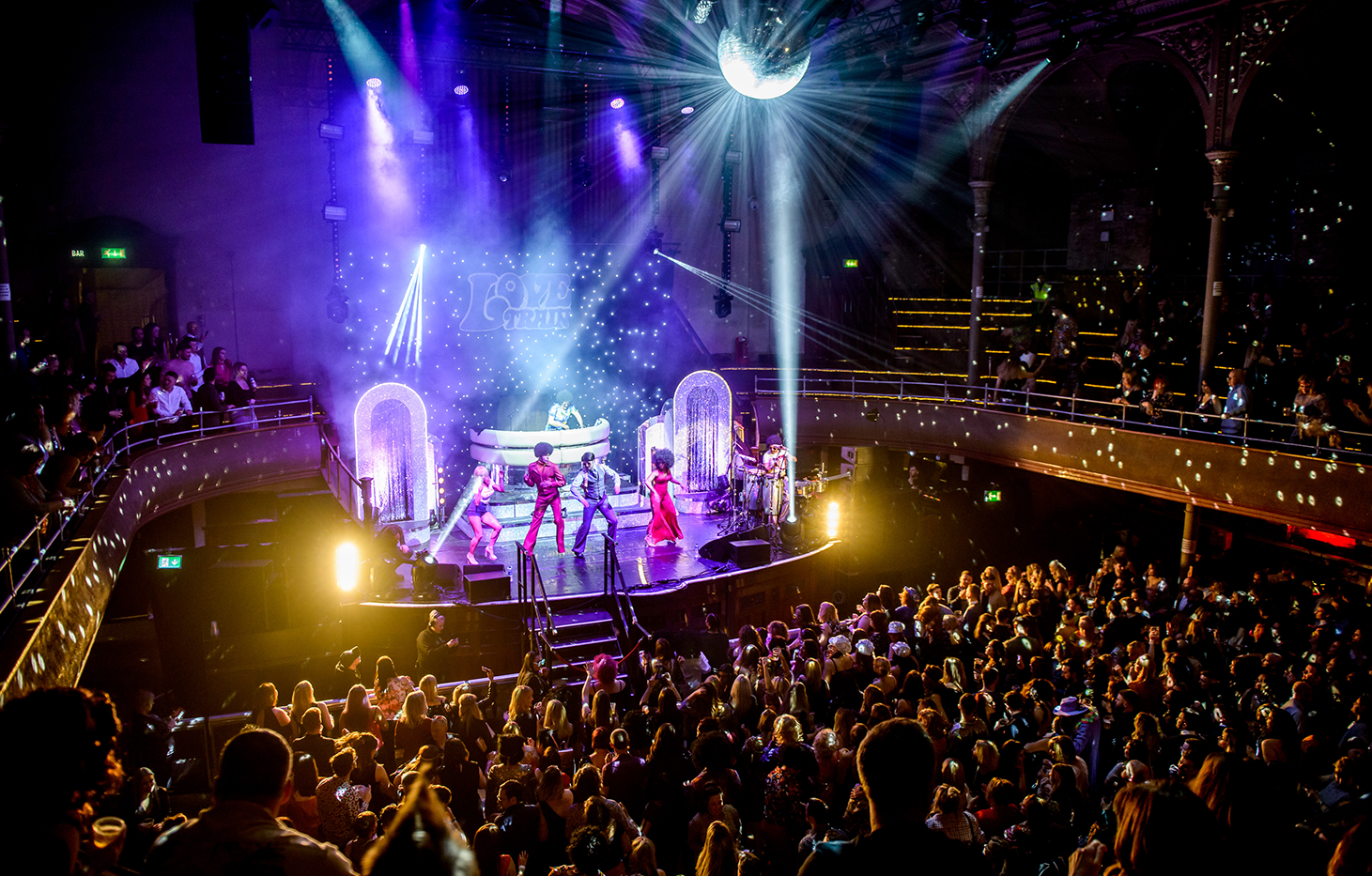 Well, with lockdown in full force and a socially-distanced Christmas on the horizon, Brutus Gold has pulled out all the stops to create the ultimate interactive online Christmas disco party in a bid to spread some seasonal joy and solidarity with his fans.

Streamed directly from the stunning Carriageworks Theatre in Leeds, the world premiere of this finely tuned virtual Disco inferno can be streamed and viewed from the comfort of your own home.

Pay per view video streamers will be able to boogie the night away to a soundtrack of A-Z Disco classics, lead by Puerto Rican Love God and guardian of masculinity, DJ Brutus Gold, along with his dance troupe and collective of 70s throwbacks, who are fully loaded with over-inflated egos and unparalleled dancing ability. 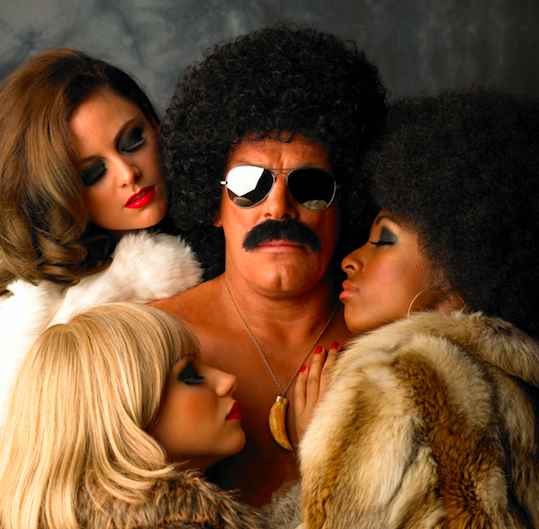 In the lead up to the event, there will also be a ‘BEST DRESSERS COMPETITION PRIZE‘ where families can send in their pictures from home prior to the event. The winning entry will be confirmed across The Love Train social media channels alongside a huge prize worth £300. The public are encouraged to watch out for updates about this. 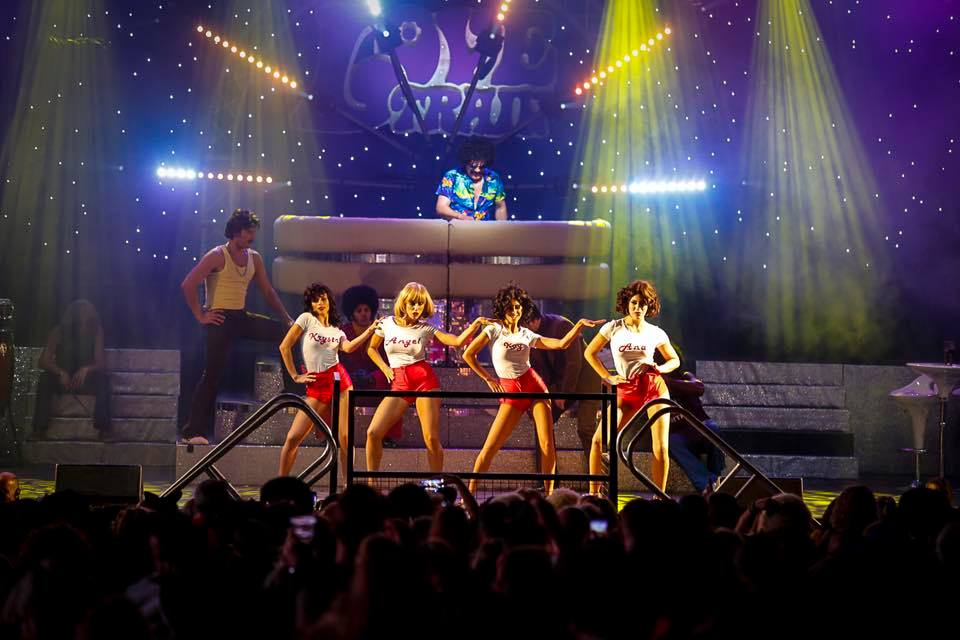 ‘The Love Train Virtual Disco Ball’ will take place on Friday 18th December and is organised in partnership with Leeds City Council. This show is suitable for people of all ages with parental discretion.