You can now purge your pent-up stress at Temper Tank. 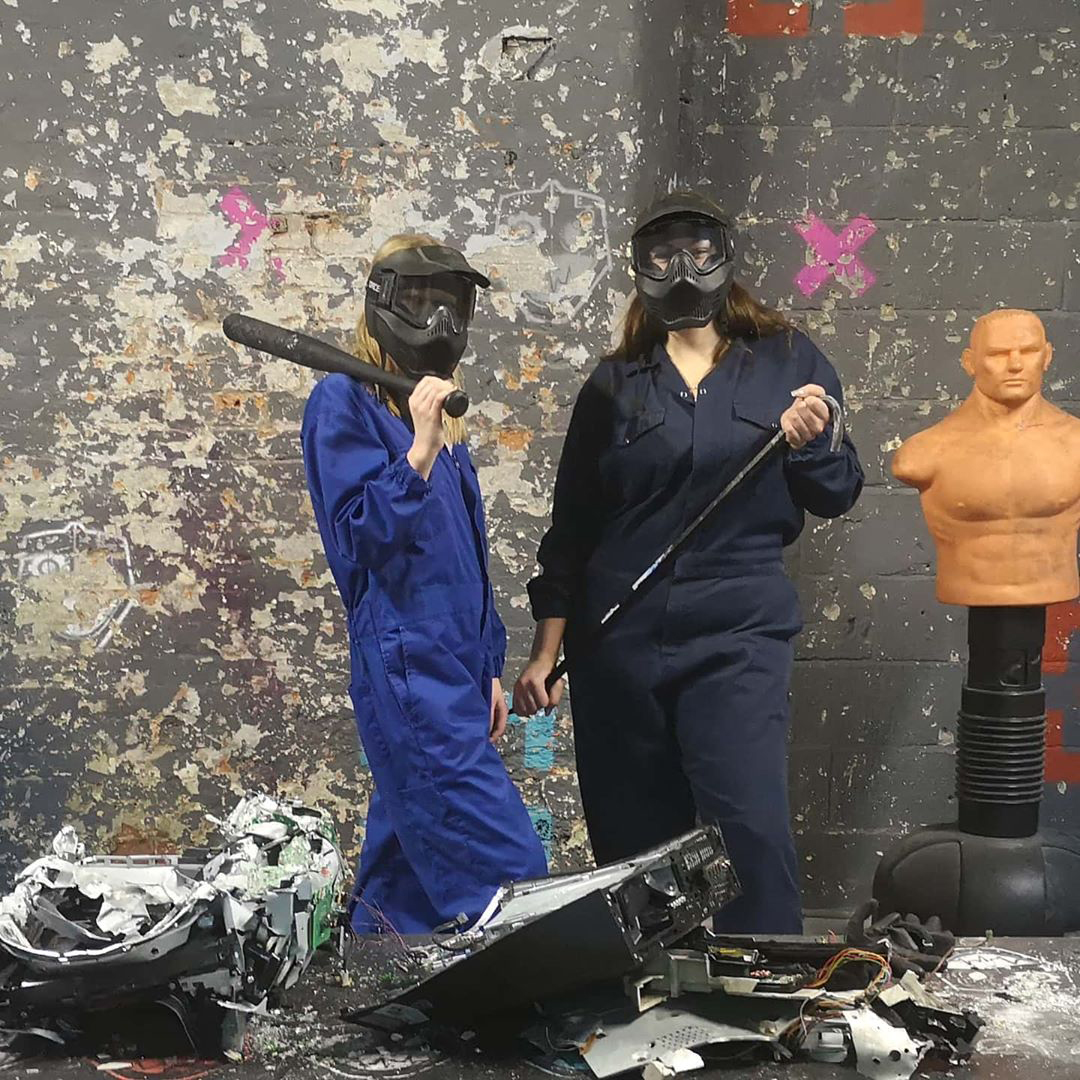 It’s fun to throw a strop. Admit it. But in civilised life, throwing glasses and smashing plates tends to be slightly frowned upon. Maybe you’re Greek, and your plate-smashing bone is itching, but your mum won’t let you near the family china.

Whatever the scenario, it isn’t every day that we get to go berserk on brittle inanimate objects. At Temper Tank, you can live out your anarchist fantasies for real.

This is pretty much your only real-life opportunity to imagine that ex-boyfriends face on a piece of crockery, demolished by your own hand. Do your worst. I’ve heard it’s better than meditation (although I can’t imagine Buddhists substituting it).

At Temper Tank, you’ll be able to throw the adult equivalent of a temper tantrum, without the repercussions.

This is Manchester’s first smash room: an alternative activity to combat boredom, create excitement, test your might and tackle mental health. What are you waiting for? Pick your weapon and start smashing.

Purge your pent-up stress and live out the rage-driven fantasy of destroying everything in the room!