Another new addition to the stunning city centre development... 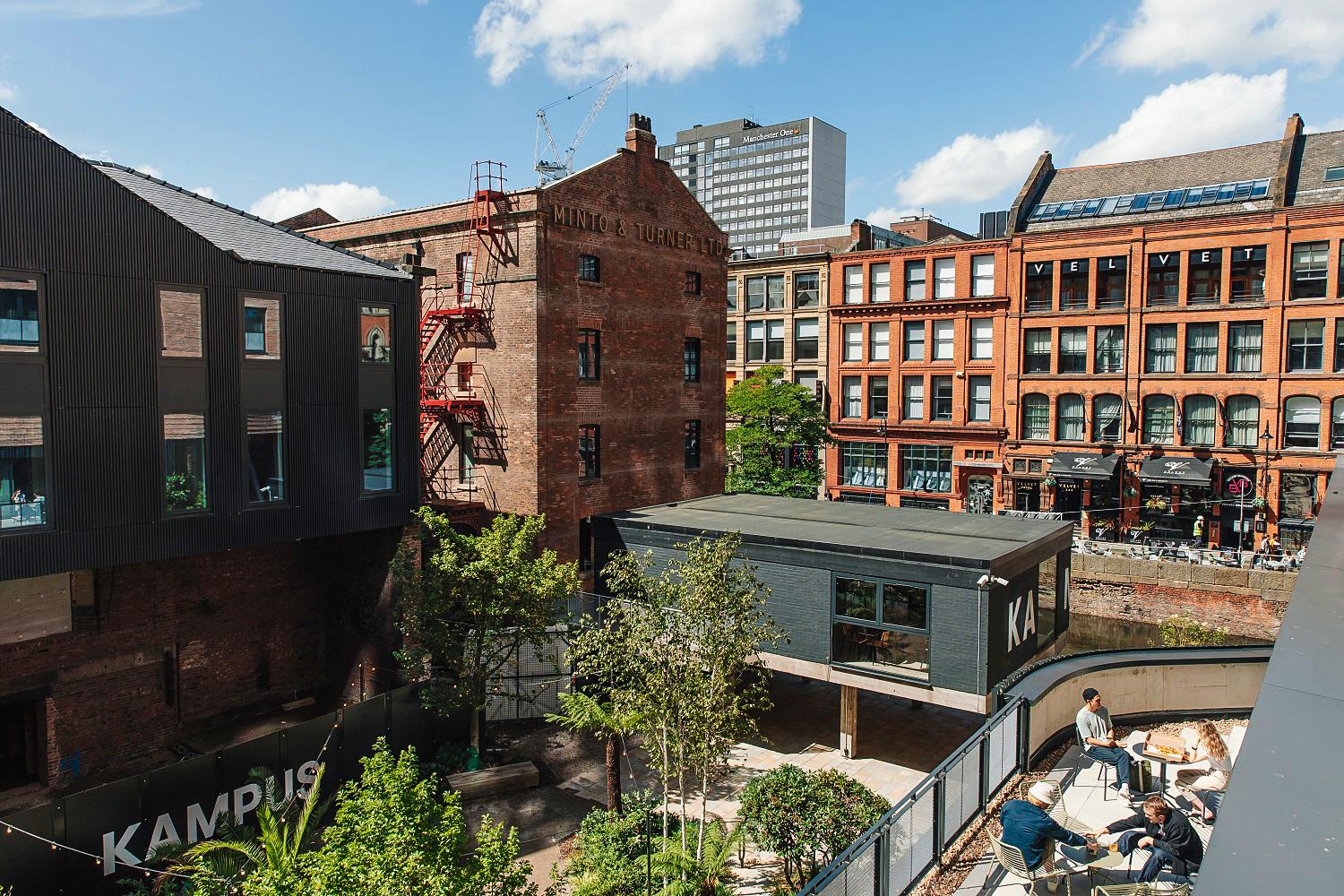 The team behind Stretford Foodhall and Ancoats General Store are set to open an independent corner shop in the Kampus garden neighbourhood being developed by CAPITAL&CENTRIC and HBD.

Kampus is rapidly becoming a home for Manchester’s coolest indie operators after it was announced that Northern Quarter stalwarts Common & Co will be opening a local pub and pizzeria in the summer. The second major letting for the destination, Kampus General Store, is due to open in the autumn, with more independents to be announced soon.

With a village market feel, the Kampus General Store will have independent, artisan food and drink sitting alongside daily essentials and well-known brands. 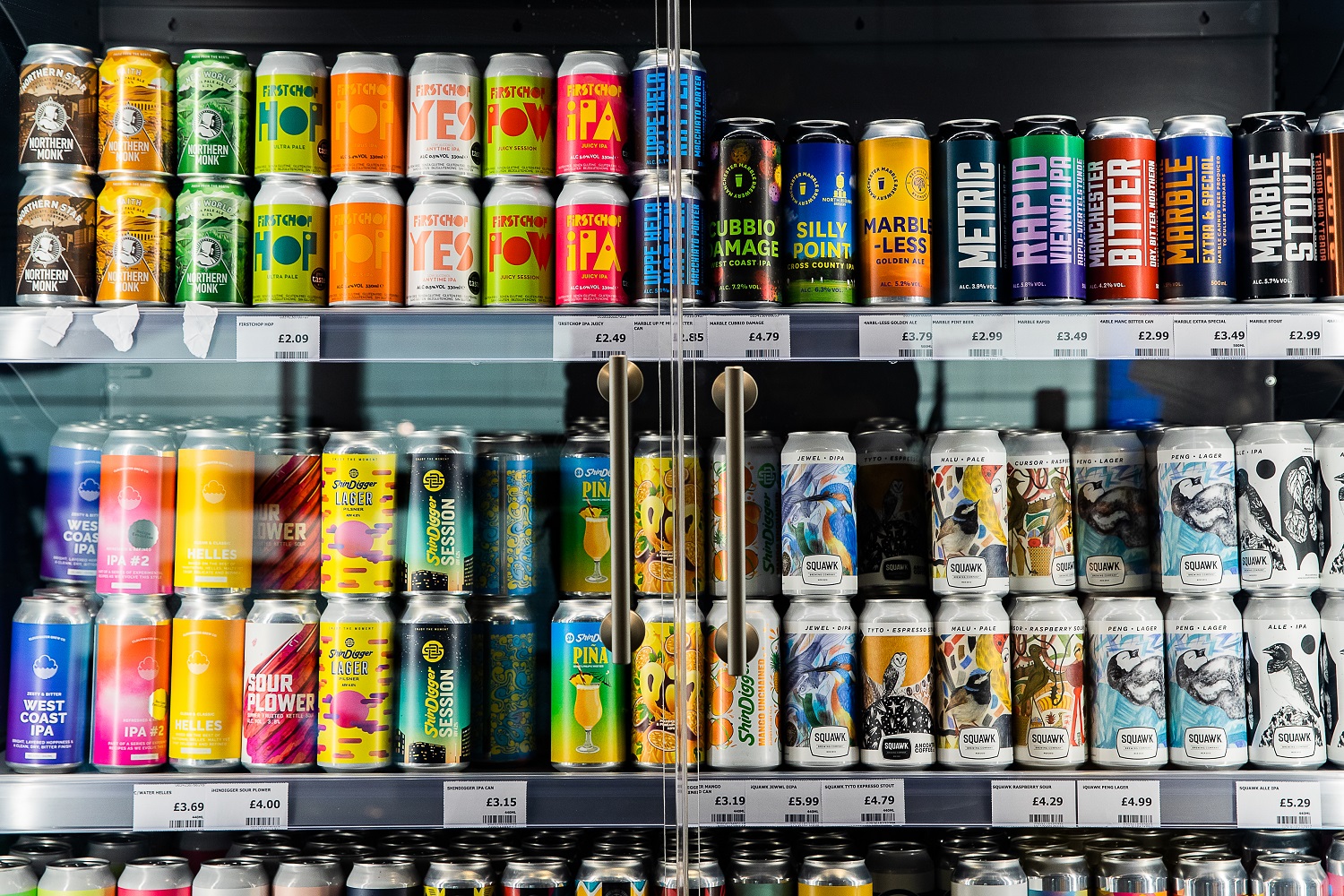 A regular series of local collaborators will showcase new and exciting produce with a focus on local specialists from butchers and greengrocers to gin makers and wine merchants. Visiting local producers will have the opportunity to use the store’s mezzanine space for tastings and workshops as part of their residency, creating an outstanding local shopping experience.

As well as bringing the best local ingredients to the table, KAMPUS GENERAL STORE will stock the most sought-after independent food brands from Middle Eastern specialists The Ottö-Men, to sustainable meat from MeatCo Manchester and the award-winning Great North Pie Co. 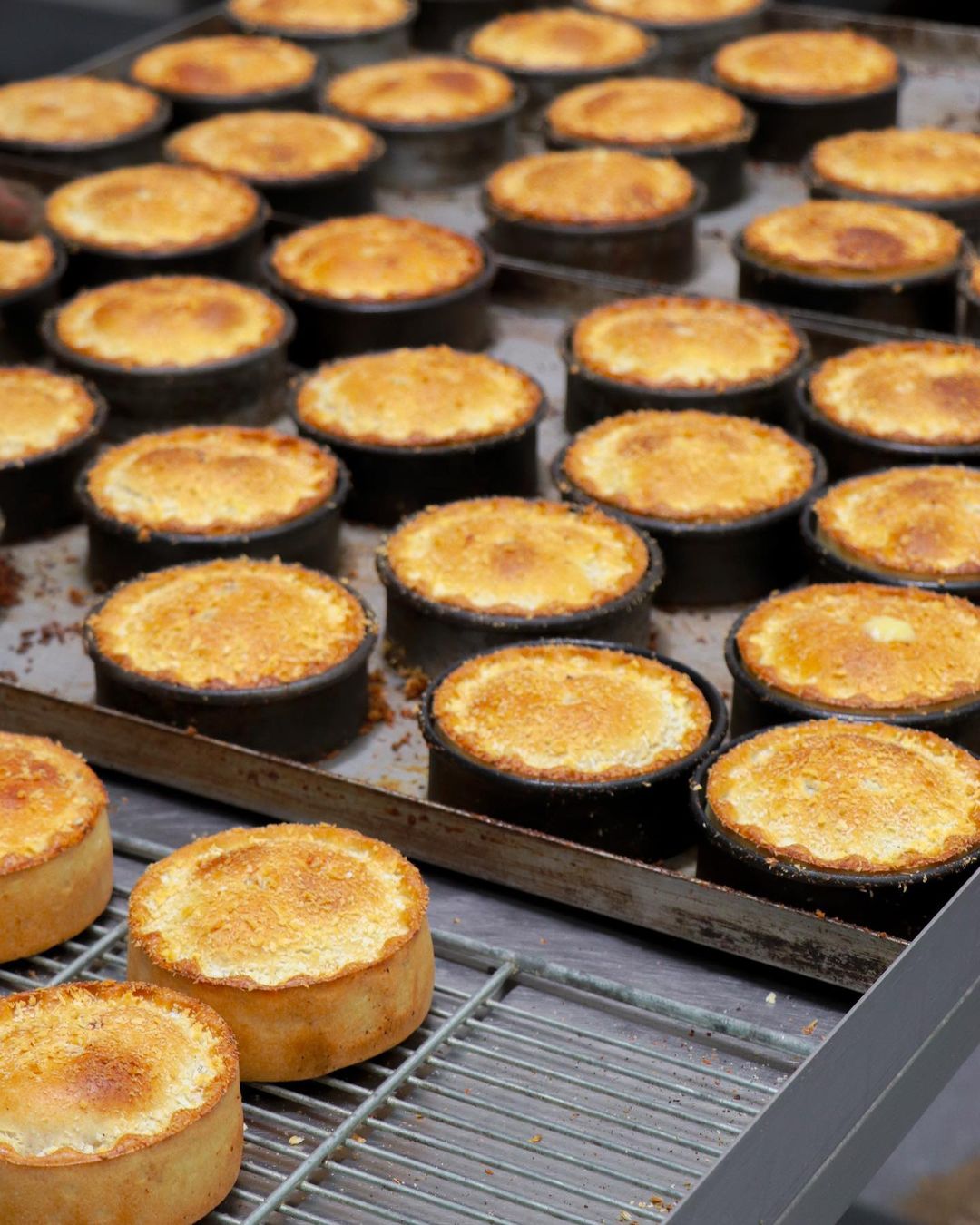 Kampus General Store will also bring a zero-waste, household essential refill hub to the neighbourhood. Customers can ditch the single use plastic and fill up their own containers with cereals, washing up liquid, lentils, sugar and pasta – saving waste and money.

The 4,500 sq ft store, with floor-to-ceiling windows will be designed by Dezeen award winning local studio YOUTH, who also styled the apartments in Kampus. 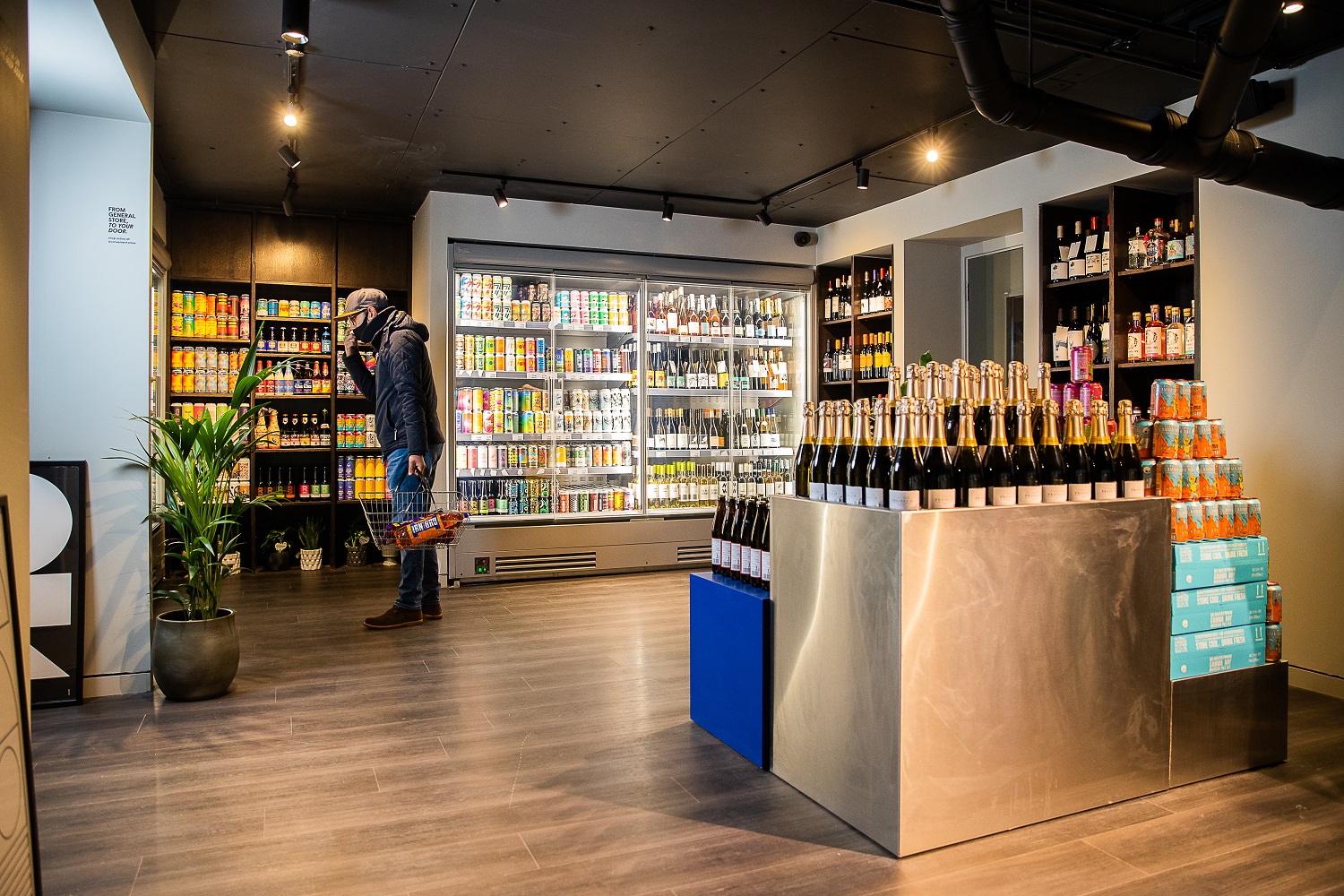 Adam Higgins, CAPITAL&CENTRIC said: “Kampus is fast becoming a neighbourhood in its own right and true to our word we’re sticking with independents. We turned down plenty of chain supermarkets as that bland identikit approach isn’t right for Kampus and definitely not what our residents want.

“They’re after something more unique and interesting so, like the wider Kampus community, there’ll be plenty of collabs and pop ups, giving local traders a chance to showcase their produce and residents a chance to try something new.” 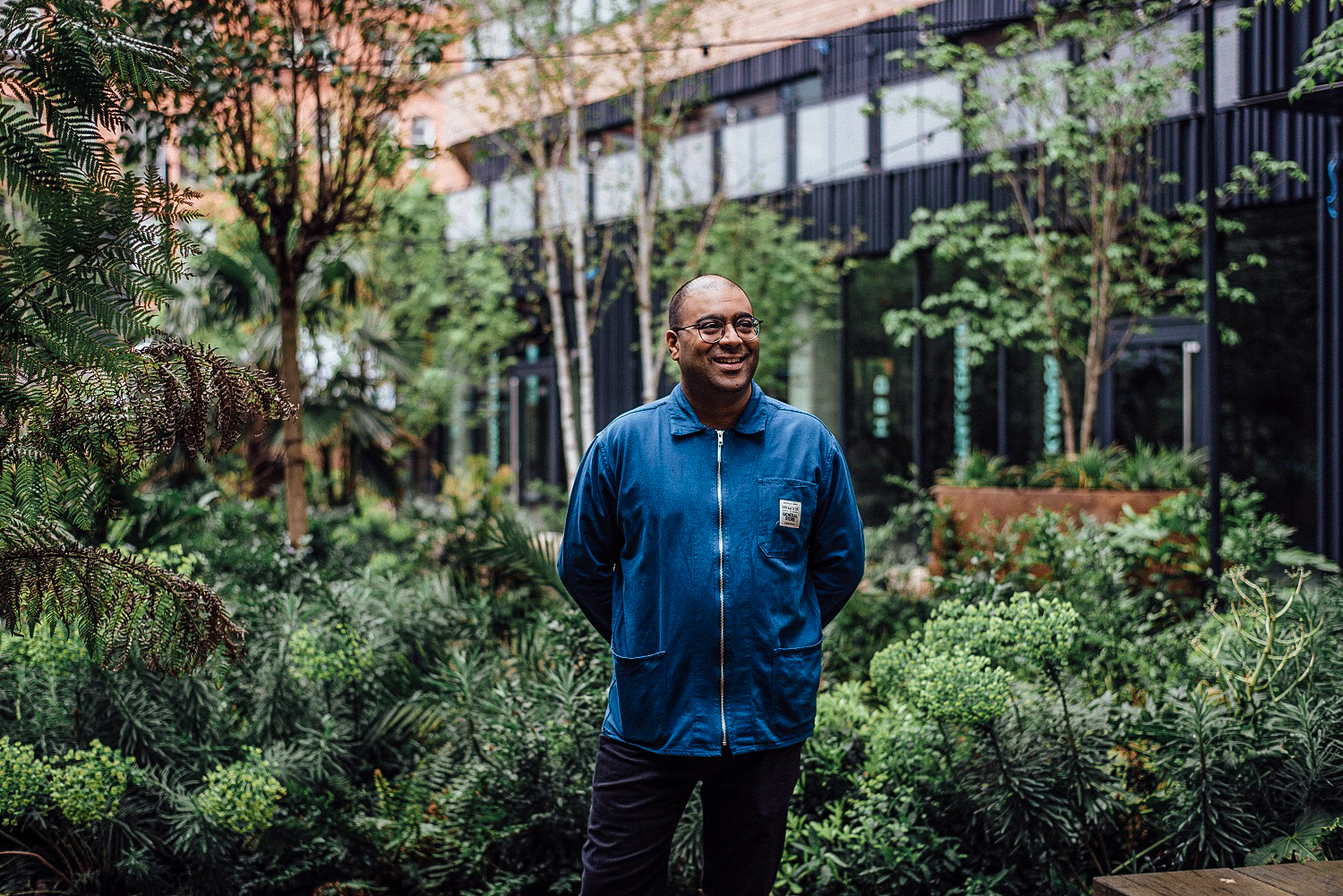 Mital Morar, Store Group said: “Kampus is something pretty different in the city. It’s a neighbourhood with a strong sense of community and a very independent feel, which is exactly what we’re about. Kampus General Store will be right at the heart of the neighbourhood, where the convenience of a corner shop meets local artisan food and drink. We love putting down roots in new neighbourhoods and being part of the journey as they grow, which is exactly what we’re looking forward to doing at Kampus.”

One and two bedroom apartments are now available to view in North Block.

The first of five individual buildings to complete at Kampus it sits alongside its sister South Block, two beautiful Victorian shipping warehouses and a 1960s brutalist tower.