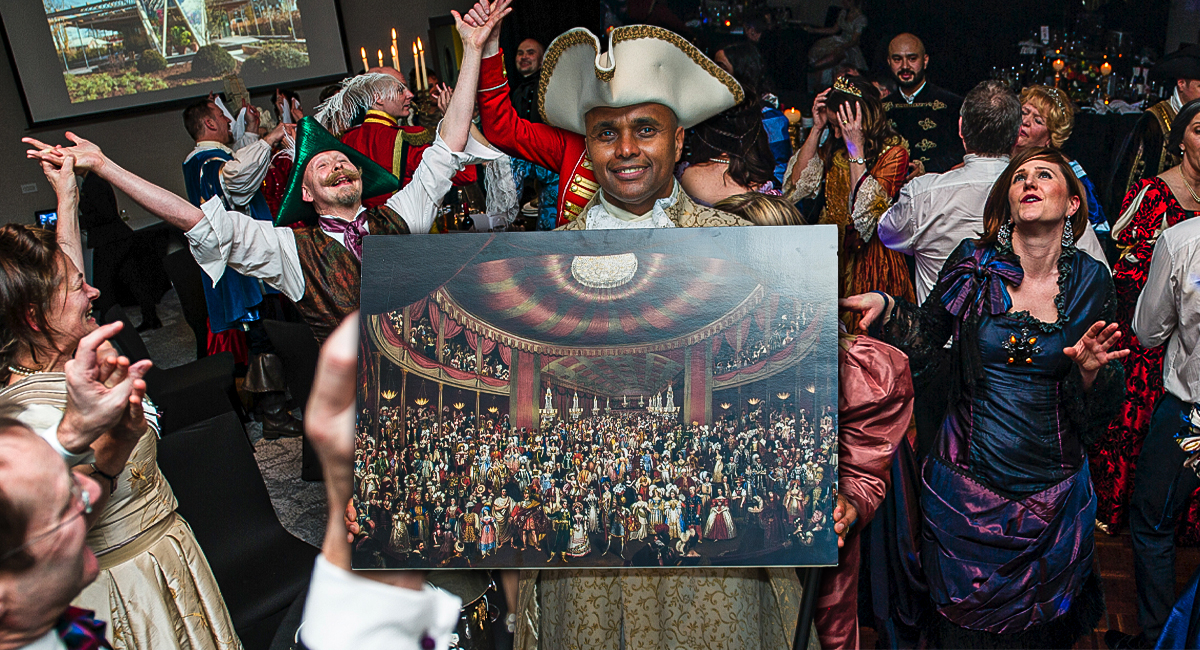 Maggie’s Costume Ball, the event hosted annually at The Lowry Hotel, will finally be returning after it was forced to take a two-year hiatus due to the COVID pandemic.

Guests are invited to attend this year’s event in extravagant costume dress to help recreate history and raise funds for people affected by cancer. This year, it aims to make its comeback bigger and better than ever!

The Maggie’s Costume Charity Ball is inspired by one of Manchester’s most impressive, and flamboyant historical events. In 1828, generous philanthropists from across the North West attended the extravagant Manchester Ball to raise money for local charities. 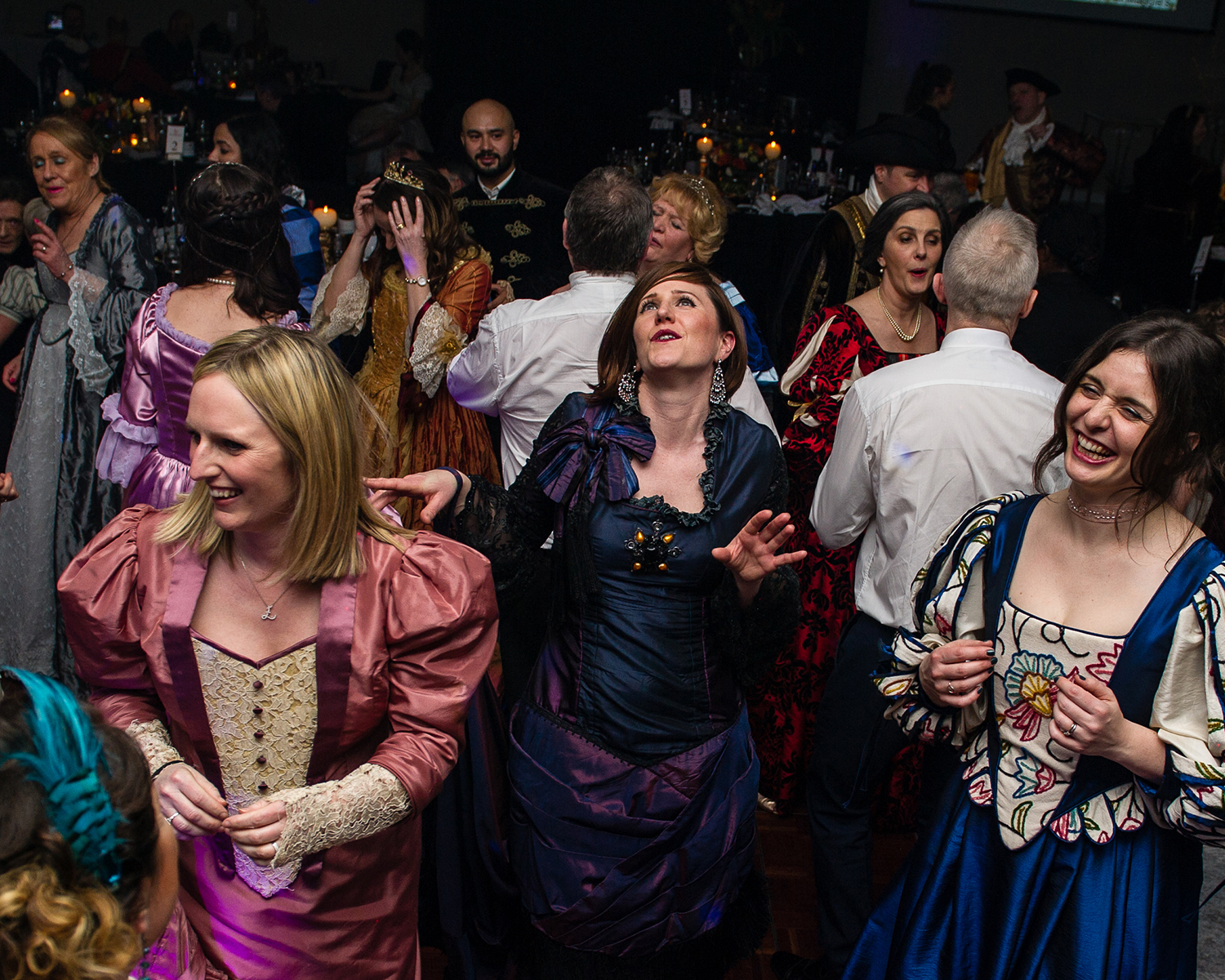 The 19th century celebration was attended by 3,400 guests and was immortalised in a painting titled ‘A Fancy Dress Ball’ by Arthur Perigal. Newspaper reports from the time document how revellers partied until seven o’clock in the morning – nearly three hours after the house band tried to bring proceedings to a close with a rendition of God Save The King.

The ball was reimagined and brought back almost 200 years later by The Lowry Hotel’s General Manager, Adrian Ellis, alongside Jasmine Watson and Carolyn Mellor of Homes4U. 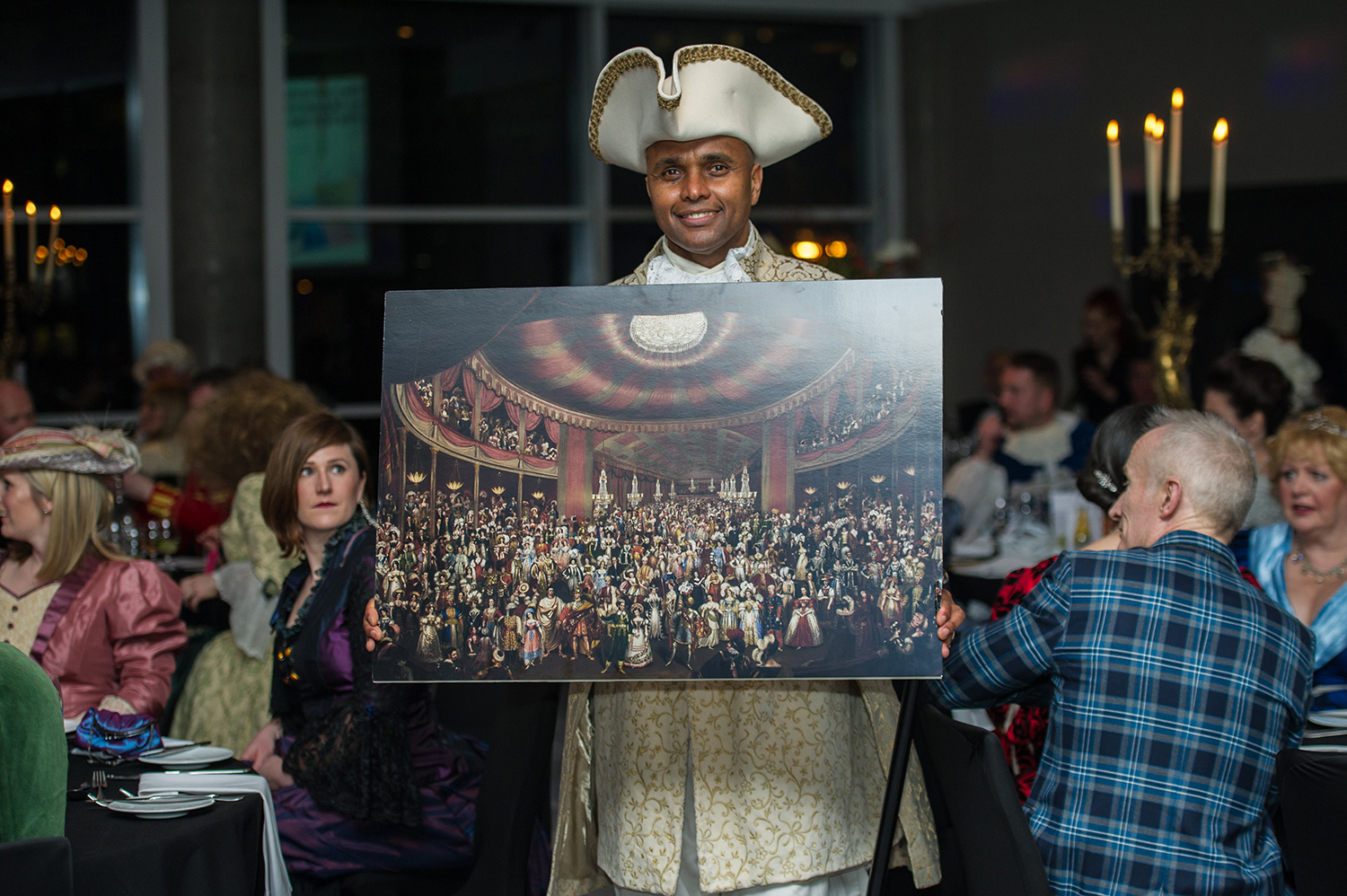 The event raises funds to support Maggie’s Centres that provide essential support to patients and families affected by cancer.

In 2019, the Maggie’s Costume Charity Ball was attended by over 100 guests and raised a grand total of £16,110 for Maggie’s Centres nationwide.

The event is supported by The Royal Exchange’s costume department, which rents out costumes from 40 years of productions and covers all historical periods. 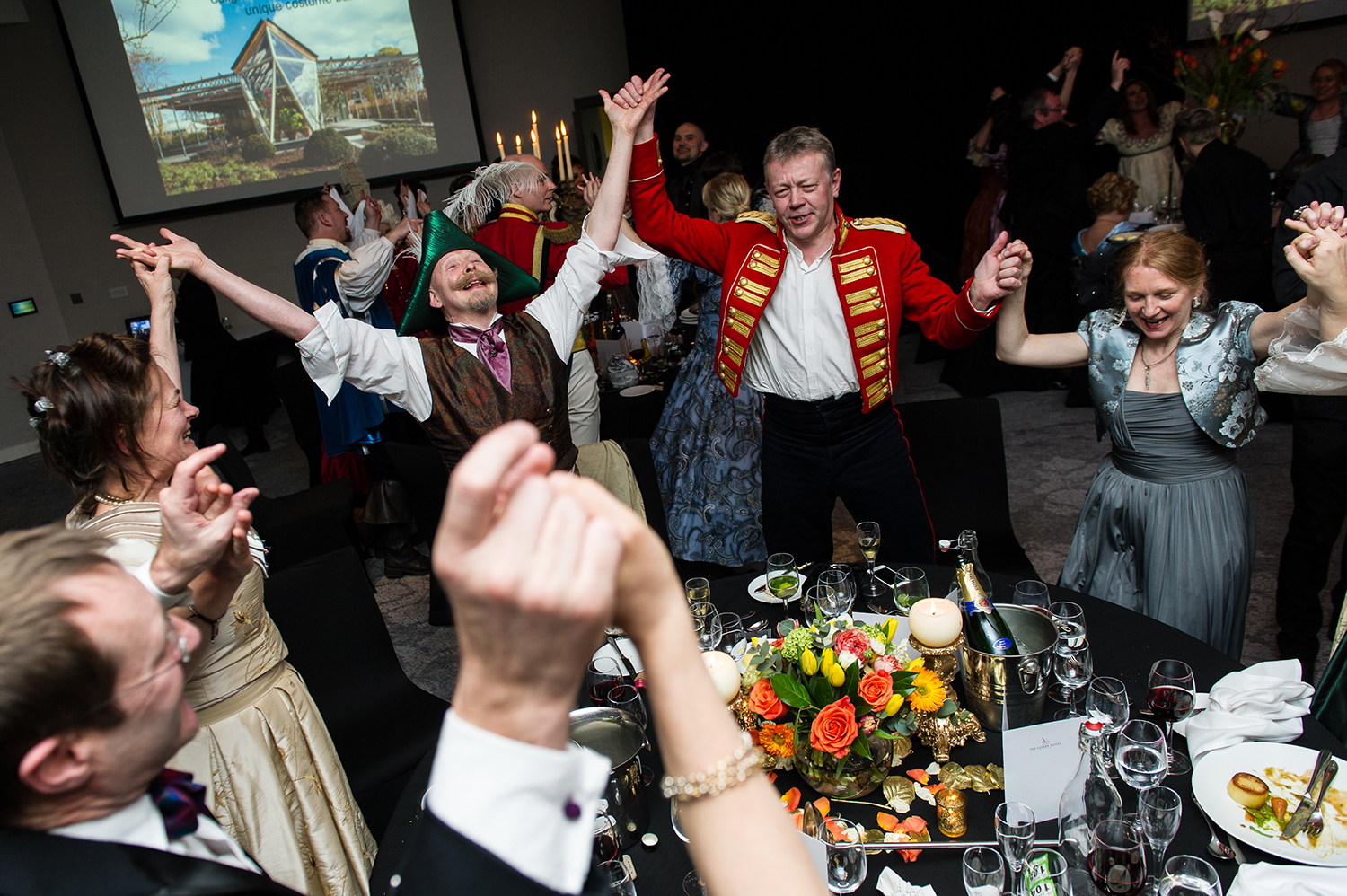 Adrian Ellis, General Manager of The Lowry Hotel, said: “We’re delighted to be staging the ball once again. It’s a great opportunity to support our partner charity and get back to fundraising.  We’re expecting to see some fabulous costumes and tables are likely to sell out quickly.”

Tickets are currently on sale for £99 per person and include welcome drinks, entertainment, a three-course dinner, DJ, singer, raffle, and an auction of tremendous prizes.

You can reserve your place or table by contacting The Lowry Hotel on 0161 827 4000 or becky.stott@thelowryhotel.com

While guests are welcome to attend in their own period dress, The Royal Exchange costume department are offering a reduced rate of £50 for hire of a costume which includes all accessories, boots and hats. Visit www.royalexchange.co.uk/costume-hire