The Queer's Jubilee: An Alternative LGBTQ+ Non-Stop Disco All Nighter

Both known for their love of karaoke and cheesy disco classics, Fat Britney and Dave Cooper will host It’s No Secret – The Queer’s Jubilee, that’s sure to bring the alternative patriotic party this June.

Taking place on Thursday 2nd June at Sub 101 the event will bring together the city’s LGBTQ+ community and beyond for a queer super disco – a new party in town that coincides with OG Queen Lizzie’s 70 years of service. 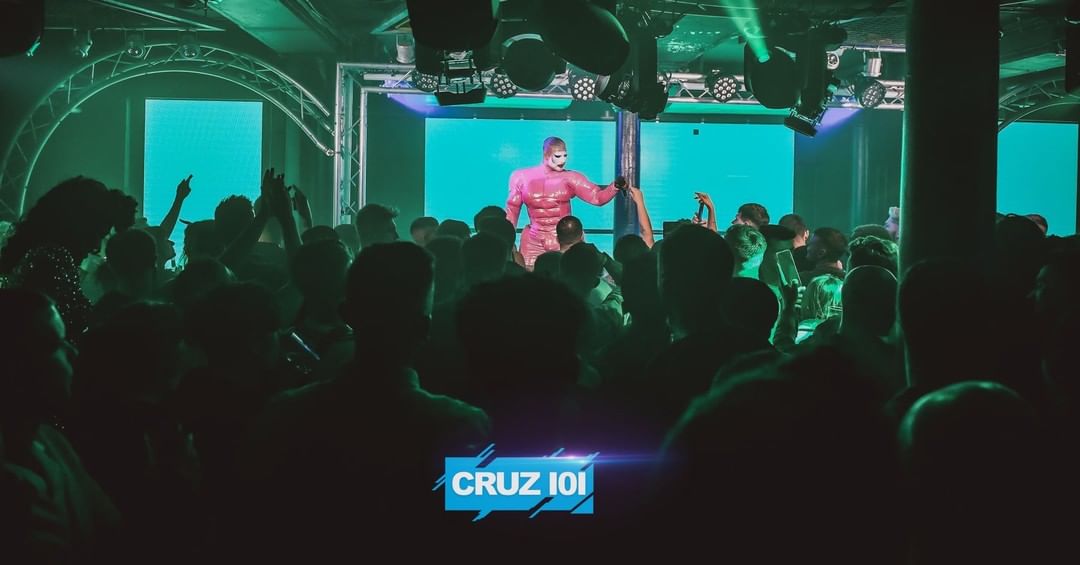 Fit for queers, queens and the everything in-betweens, this event marks the launch of the brand-new party that promises to be a treat for both your ears and eyes.

Sub 101 sits in the basement of canal street’s Cruz 101, one of Manchester most iconic queer clubs on Princess Street. Guests are encouraged to dress as fabulous and as fierce as possible – or to just come as their wonderful selves. 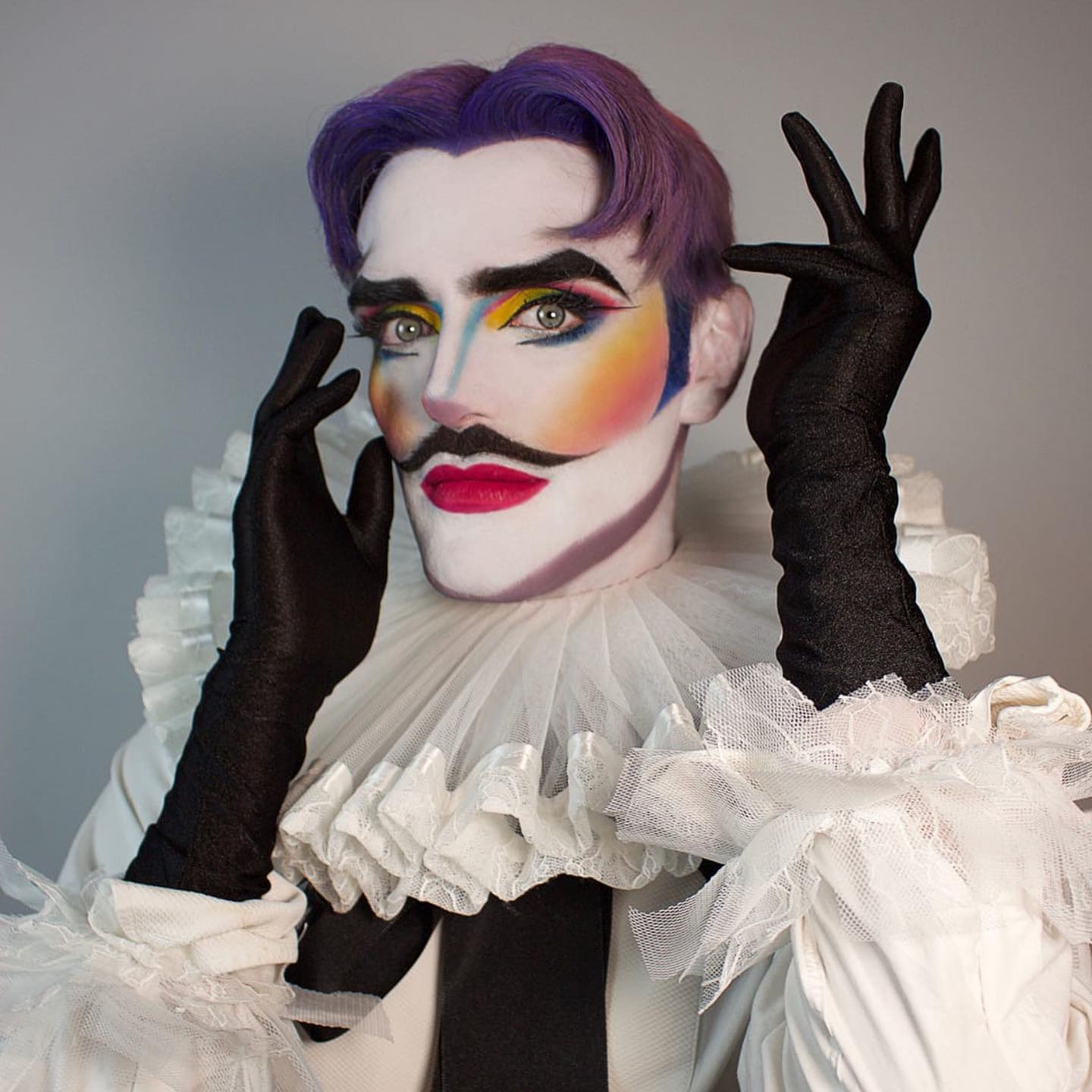 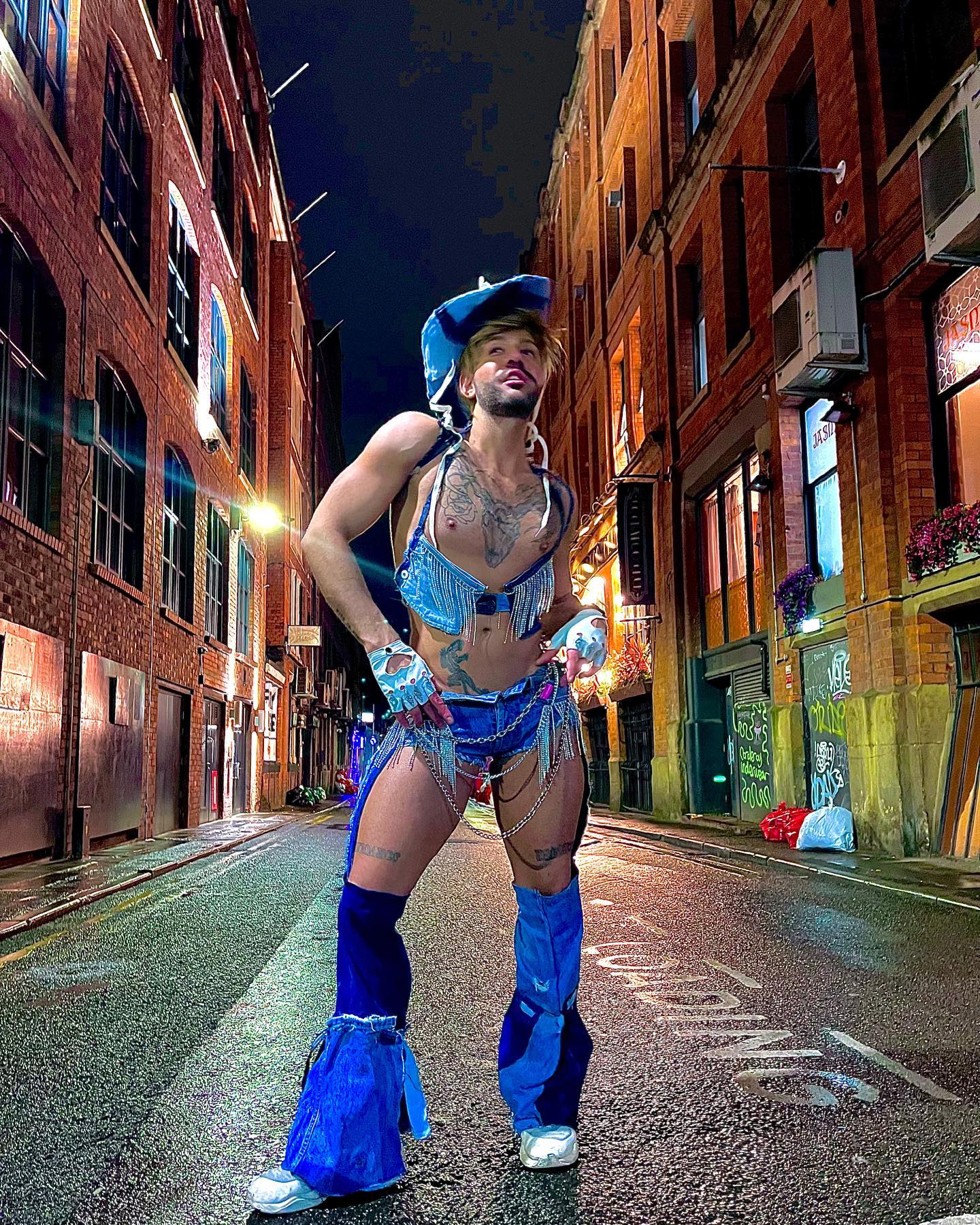 The soundtrack is plain and simply an epic gay disco with DJs and stage shows throughout the night.

Featuring drag artists, Vin Dicktiv and Gogo Boy, AliStopIt, there’s also many more yet to be confirmed for the unmissable, alternative jubilee party!

You can grab tickets now via the link below!

It’s No Secret “The Queer’s Jubilee”