No mixing, headphones, scratching or beat juggling. It’s strictly about the music. 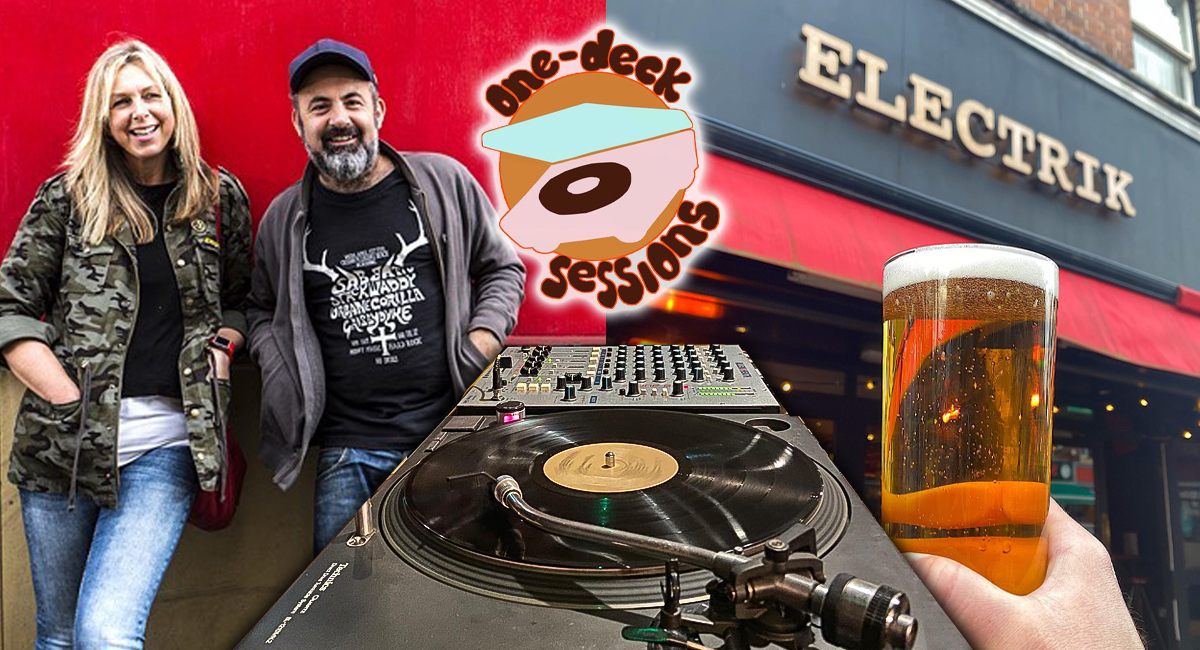 Following on from appearances by names as diverse as Maxine Peake, Irvine Welsh, Vicky McClure, John Simm, Jerry Dammers and even our very own mayor of Manchester, Andy Burnham, ONE DECK returns to Electrik – and this Thursday 19th, it’s music-legends and husband and wife duo, Andy Votel and Jane Weaver who are set who hit the decks. The pair are both life-long friends of Electrik, with Andy designing the first-ever flyer for Electric Chair.

If you’re familiar with the One Deck concept, you’ll know it’s no mixing, headphones, scratching or beat juggling. It’s strictly about the music. 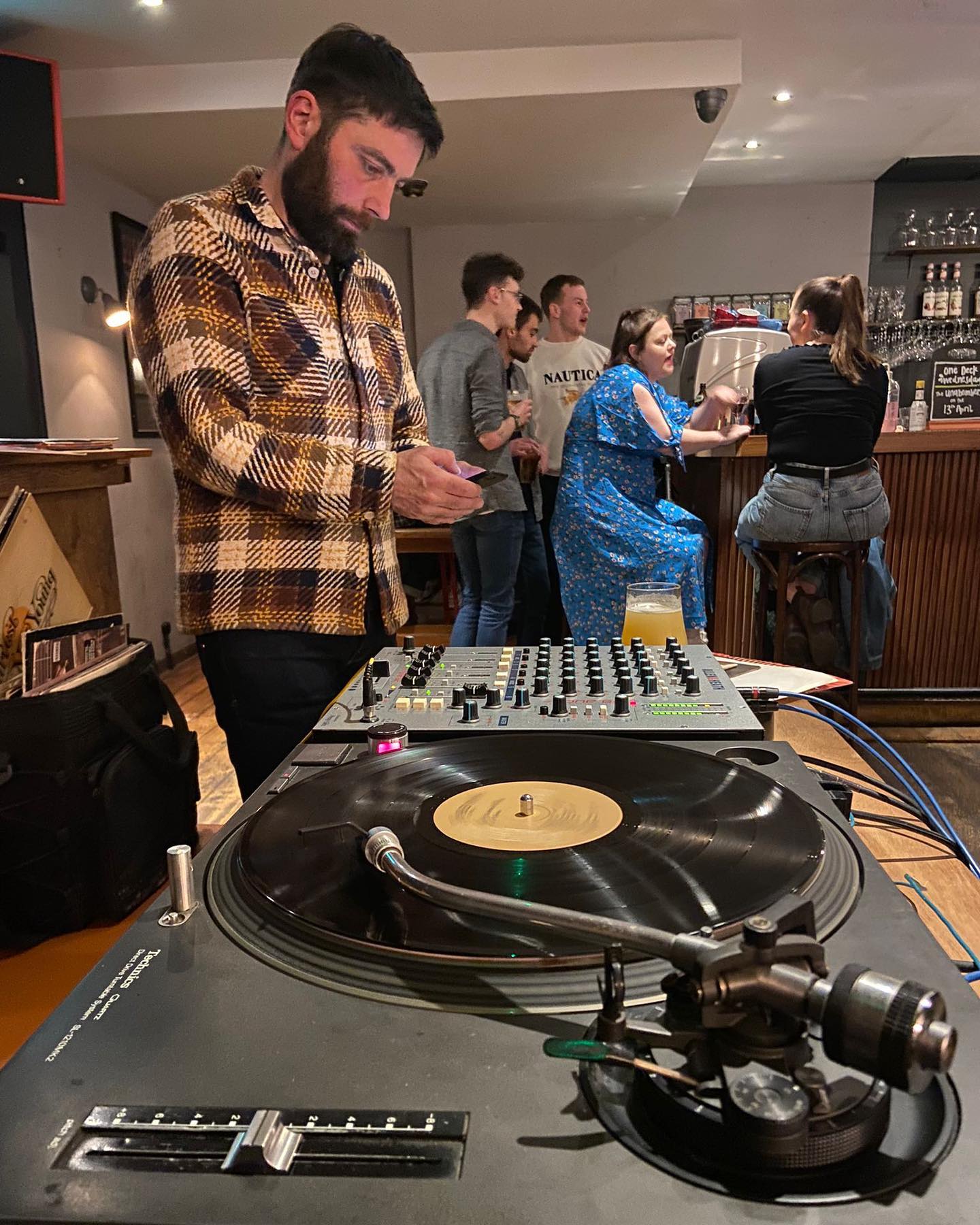 Andy and Jane will be free to play whatever they like, as One Deck guests usually take on a wide range of influences and genres. The emphasis is always on the music selection – delving into the personal vinyl collections of the DJ, and taking a nostalgic trip through the history of music’s biggest movements. 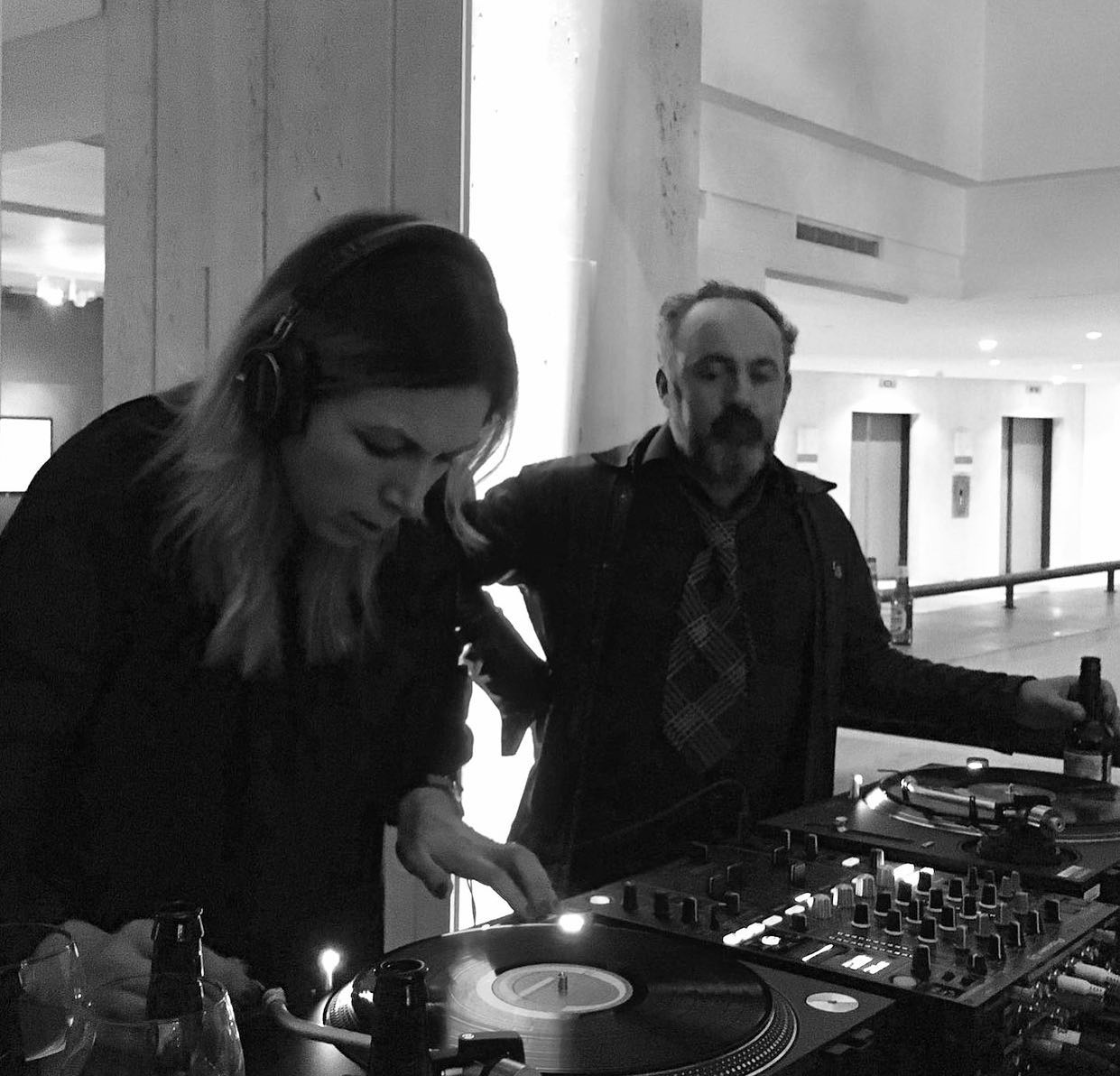 His continued search for discarded noise eventually led him to run one of the most respected vinyl reissue labels in the world, Finders Keepers, and meant he became intrinsically involved with over 250 record releases, covering every aspect in making, breaking and mistaking experimental pop music.

As an international DJ, recording artist, designer, producer, writer, compiler and presenter, Votel’s non-polarised appreciation and promotion of musical lost-property crosses both language and genre. It has also resulted in an ever-evolving career which transcends pop-culture circles – such as psych, mod-culture, experimental, hip-hop, jazz, ambient and cinematic – winning him unanimous respect in the process. 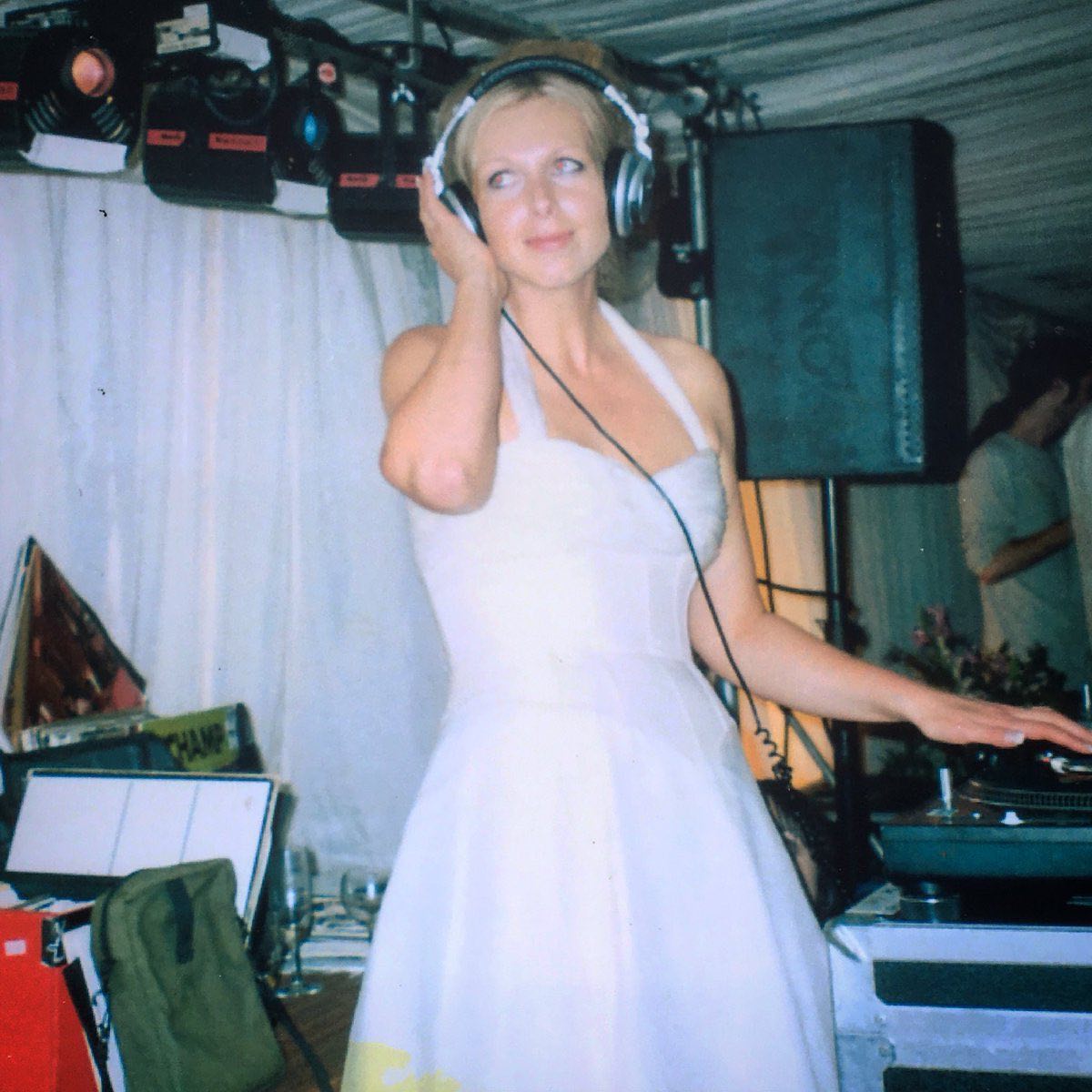 Votel is responsible for exposing the likes of Selda Bacgan, Jean-Claude Vannier and Bruno Spoerri to global appreciation, as well as being instrumental in the founding of polar-opposite independent labels with Demdike Stare, Jane Weaver (his now-wife) and Badly Drawn Boy (Twisted Nerve). As well as providing sleeve artwork for David Holmes and Gilles Peterson, Votel also curated events with Jarvis Cocker and regularly presented radio shows for Stuart Maconie and the BBC.

Jane Weaver, a singer, songwriter and guitarist who also runs the record label, Bird, will also be hitting the decks on Thursday.

Weaver has performed as part of the Britpop group Kill Laura, the folktronica project Misty Dixon, and also as a solo artist. She recorded a single, “Everyone Knows Everyone Else”, in collaboration with Doves and (her now-husband) Andy Votel, which was released from the Supersister sessions. 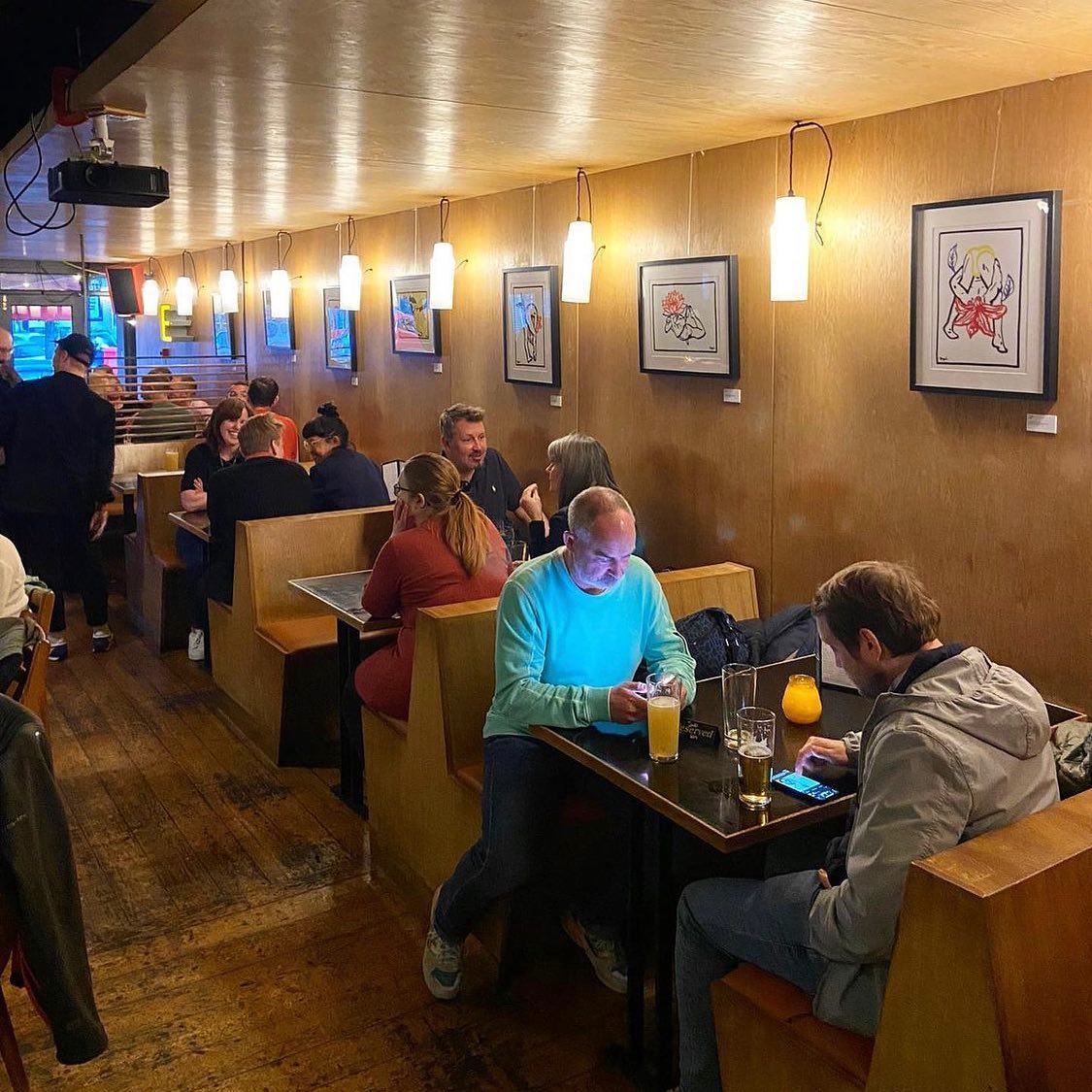 As an unshakable figure in the UK’s experimental pop music landscape, Weaver’s self-propelled career has in recent years reached a critical zenith with unanimous praise for her work. Raised on the enthusiasm and inspiration of Factory Records founder, Weaver’s desire to cultivate and promote Manchester’s lesser-documented female musicians led to her long-running Bird records imprint (releasing the earliest recordings of Cate Le Bon, Beth Jeans Houghton and Maxine Peake), housed in the anti-office of Andy Votel’s Twisted Nerve label. 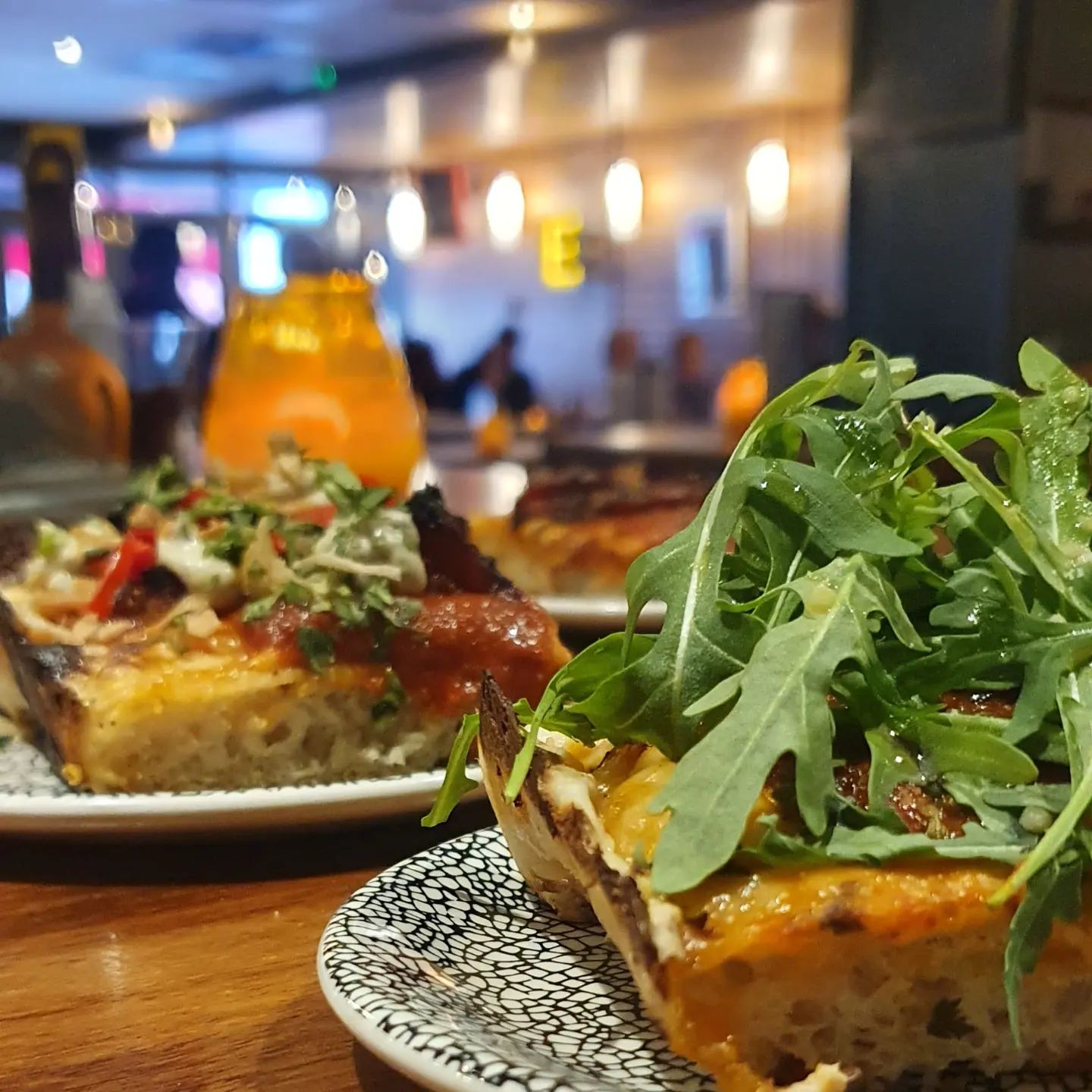 As an independent café bar, Electrik is nestled in suburban Chorlton, offering high quality food, drink & service in intimate and down to earth surroundings. With an impressive selection of beers and ales from across the globe on draught, cask and in bottles & cans, an extensive wine list, a perfectly formed spirit selection, plus an ever changing cocktail menu including the classics.

The food menu is headed up Four Side Vegan Pizza and their mouth-watering take on a classic Detroit style pizza with sides to match.

Manchester Arena Attack: How the City will Commemorate the Fifth Anniversary this Weekend

A Pumpkin Festival with Farmyard Animals and an Autumnal Ice Cream Parlour Launches this Week!
Events