From MCR to | Lifestyle

We appear to be enjoying some serious summer weather and it doesn’t show signs of stopping! What’s rain anyway?

If you’re like me and often wonder where you can enjoy a picnic (or a few tins) but you don’t know where in this concrete jungle you can do such a thing? Look no further than this great county. 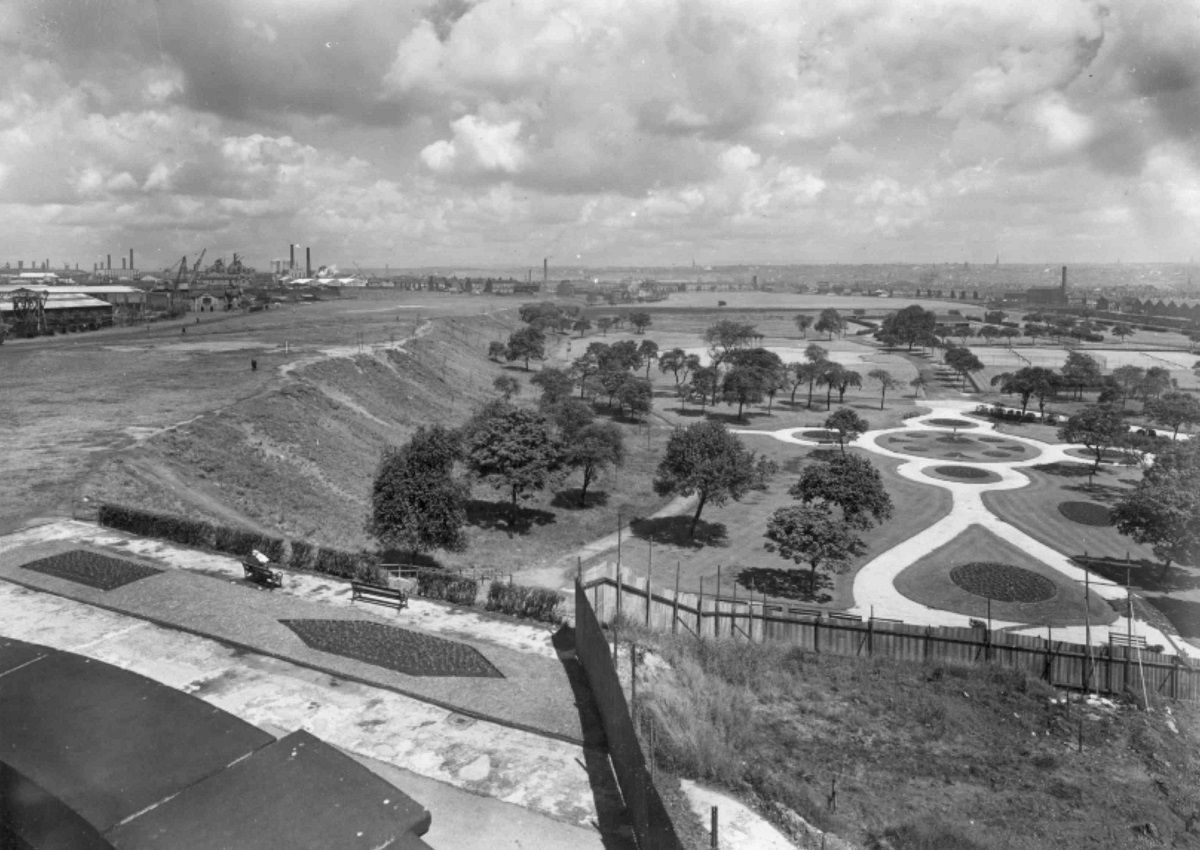 Peel Park, Salford
On the doorstep of the University of Salford, one of the oldest parks in the country has just enjoyed a makeover and a beautiful one at that. Some of the old features have been reinstated such as the statue of Joseph Brotherton – public park and vegetarian campaigner (regarded as one of the first). There’s some great features like a flood marker basin, a new park ranger like the days of old and a brand-new playground – something for everyone. 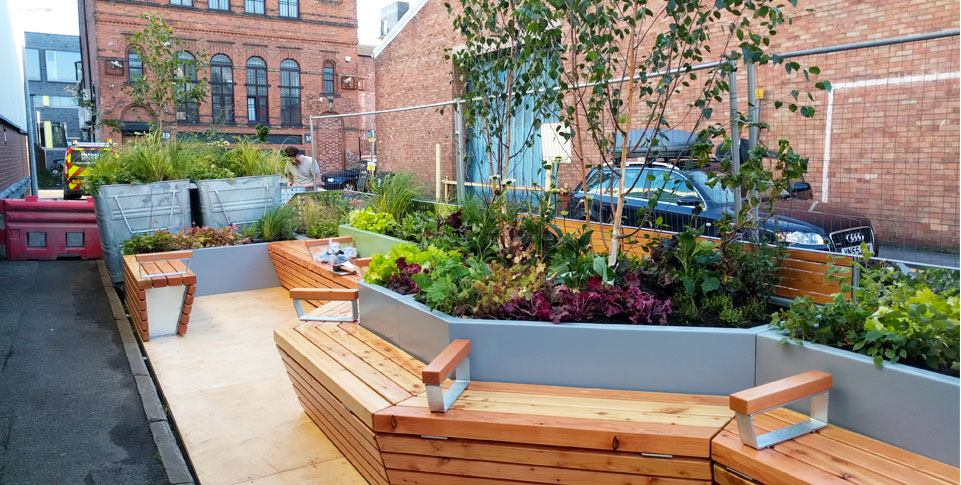 Rolla Street Pop-up Park, Greengate
Manchester feeling too built up? Not enough greenery around? So build a park that’s sustainable and you can move from one space to another. This pop-up park has features such as plants in wheelie bins purely to brighten up a space largely under construction, right by the famous Eagle Inn. So you can go and enjoy a ‘mini oasis’ right in the middle of the city centre. 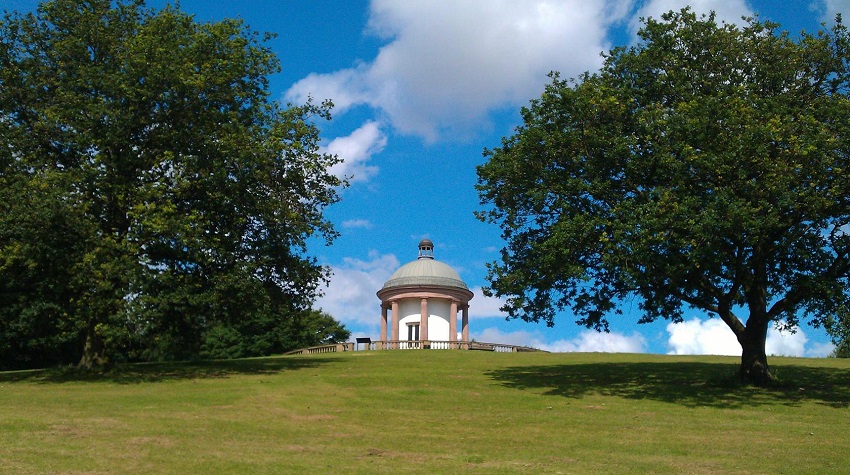 Heaton Park
Better known for the homecoming Stone Roses reform gig and, quite obviously, Parklife festival, but for the rest of the year, this famous park has everything you could want for a day out in the sun. It’s the biggest municipal park in Europe, after all. Get involved in the boating lake or the ornamental gardens and you’ll forget you’re even in Greater Manchester. 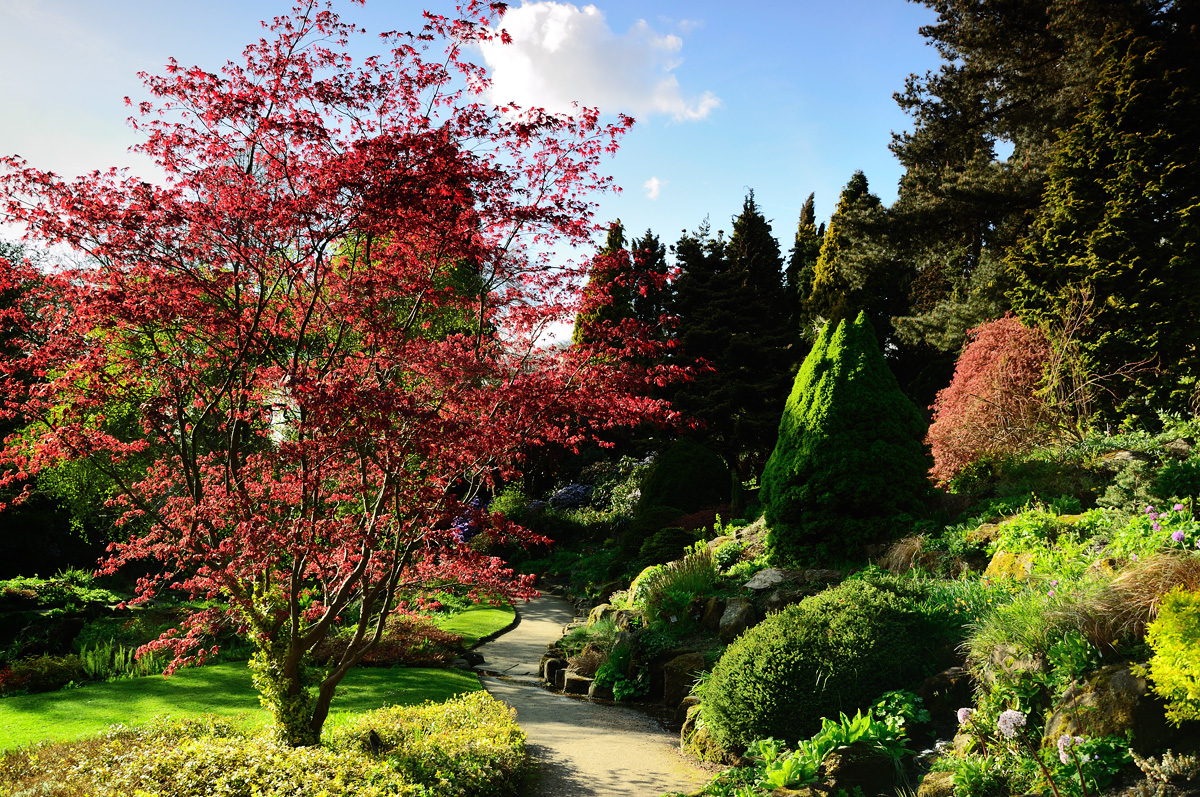 Fletcher Moss Botanical Gardens
In Didsbury, Fletcher Moss is the perfect place for relaxing or even a match of tennis if that’s your thing. There are plenty of nature trails and places to spot wildlife, you’ll never want to go home.

Whitworth Park
If you love the art gallery, then you’ll love the idea of a good old picnic right next to it. For something completely different to its surroundings, why not enjoy the adventure park? You can even hire hampers for a proper picnic – cracking!

Stalybridge Country Park
Home to waterfalls that feel like you’re in Yosemite. You can go horse riding if you so please, spot some hawks, frogs and other wildlife and all this is a short train ride out of Manchester.  A peaceful and idyllic spot to say the least. 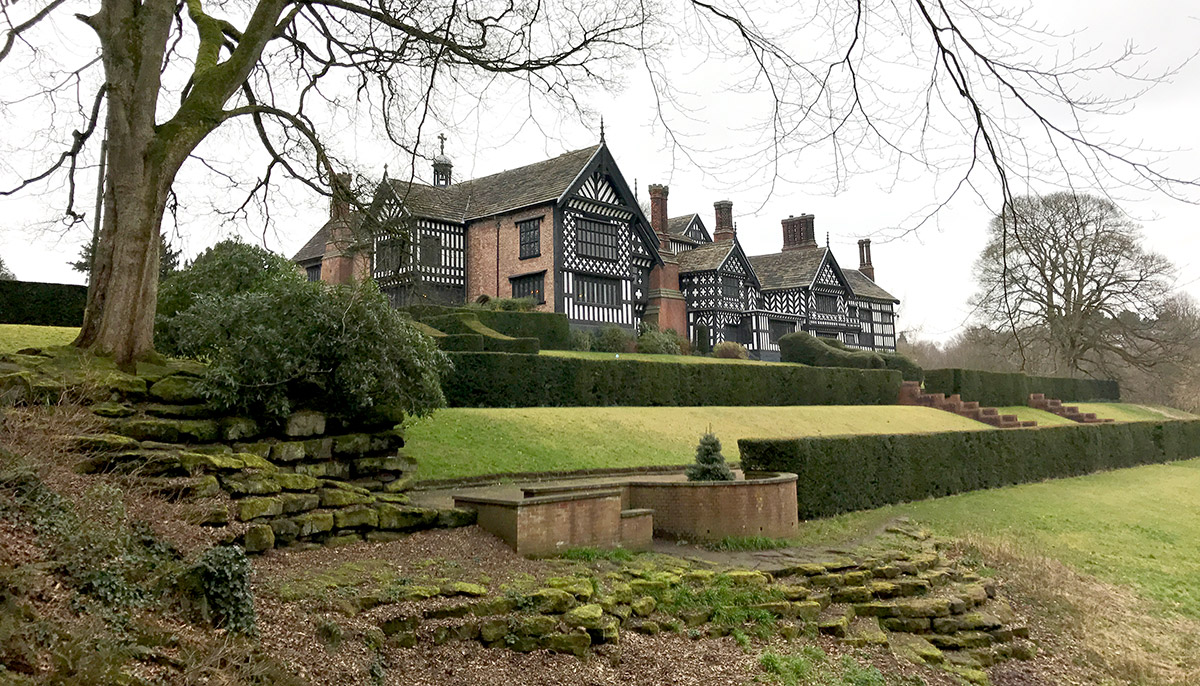 Bramall Park, Bramhall
One of the most vibrant and colourful parks with a beautiful Hall (creepy at times) that can be your lovely little retreat away from the hustle and noise of the city. 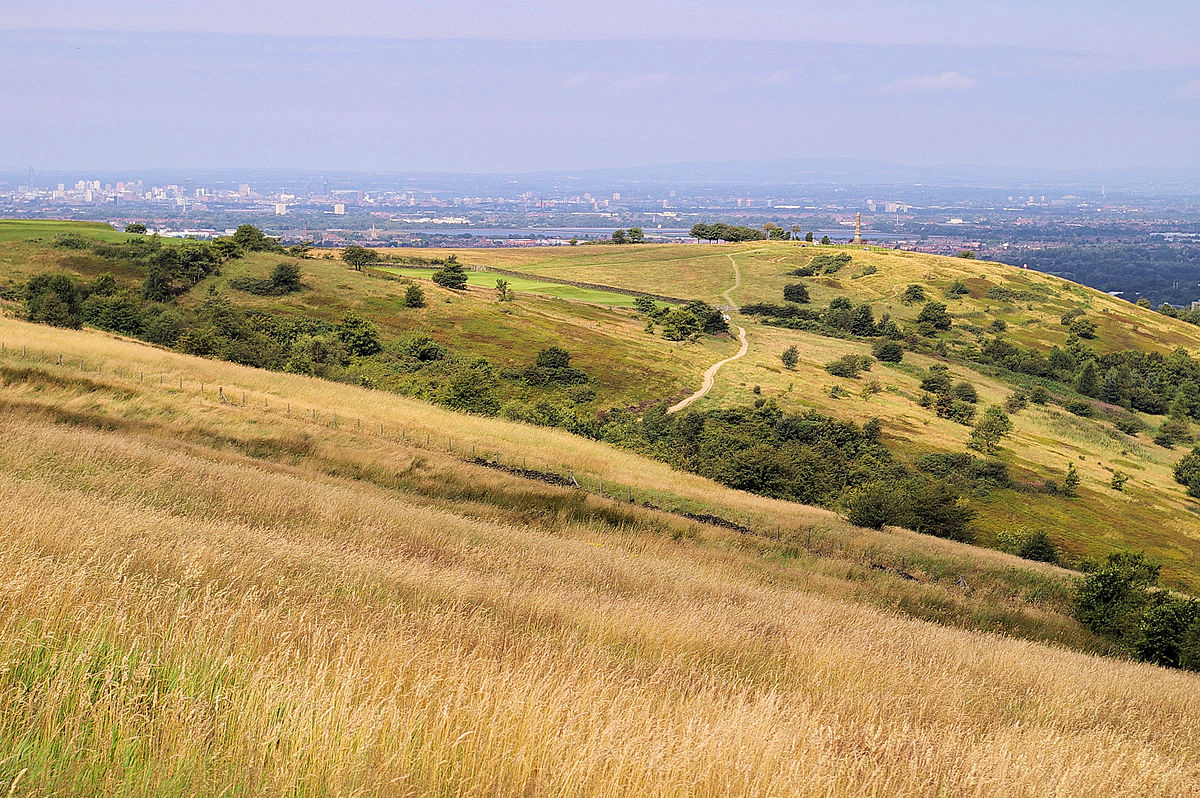 Werneth Low Country Park
Breathtaking panoramic views that span out as far as the Welsh mountains and a wildlife haven, take a day out to Werneth Low and feast your eyes on the spectacle that Greater Manchester has to offer. Tonnes of nature trails that can be taken on foot, bike or on horseback and plenty of spots to stop for a picnic with a difference. The views go on for years. 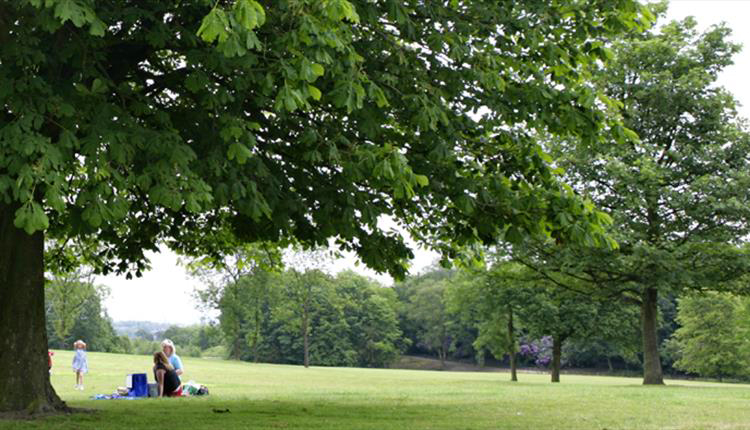 Buile Hill Park, Salford
A gorgeous park in Salford that gave Frances Hodgson Burnett her ideas for The Secret Garden and a firm favourite of L S Lowry. If that’s not enough to get you there, the sporty amongst us can enjoy the multi-use games area and outdoor gym equipment.

Finest Day Out: “The Brewer’s Mile”
From MCR to

The Best Beaches Near Manchester
From MCR to

10 of the Most Scenic Bike Rides around Greater Manchester