Eyam Walk comes with a little bit of a warning: It definitely isn’t a typical, light-hearted Sunday stroll.

Although views are dramatic and stunning all the same, this walk provides regular reminders throughout about the atrocities endured by people in Eyam during the Plague in the 17th century.

The story goes that in 1665 a tailor from the small village ordered a box of materials relating to his trade from London, unwittingly triggering a chain of events that led to 260 Eyam villagers dying from Bubonic Plague – more than double the mortality rate suffered by the people of London. 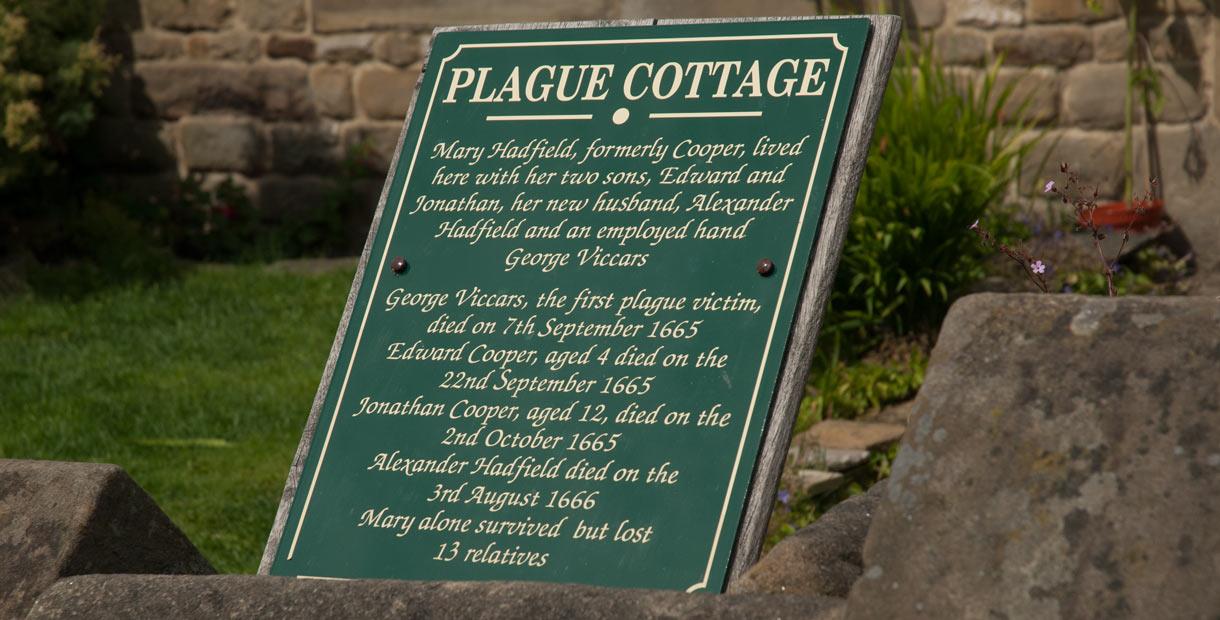 As soon as the first deaths began occurring, villagers decided to seal off the village from the outside world, preventing the disease from spreading and performing the ultimate self-sacrifice for the greater good. 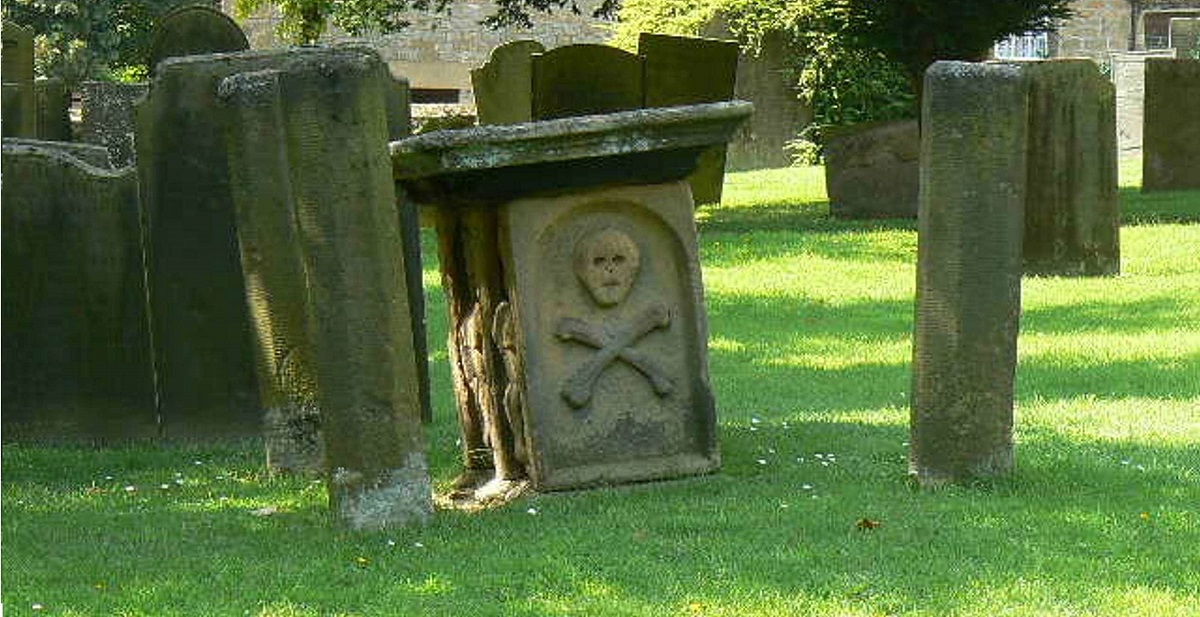 Set deep in the Peak District, signs of this grim history are dotted throughout the area, and easily explored in this poignant but beautiful stroll through the surrounding areas.

As you begin, you’re going to head on down to Stoney Middleton, an area that’s surrounded by Boundary Stone; where supplies were left during this pretty horrendous period of our history.

Descend the path North into Riley Grave, where seven members of the Hancock family are buried, all of whom died within a week of each other, buried by the mother who was the only survivor. Not exactly a laugh a minute this one!

By the end of the walk, you will find Mompesson’s Well which was once covered in vinegar-soaked coins to disinfect them after medicines and food were brought for plague sufferers. If you haven’t by then got your fill of Plague stuff, why not take a detour to Eyam Plague Village Museum? 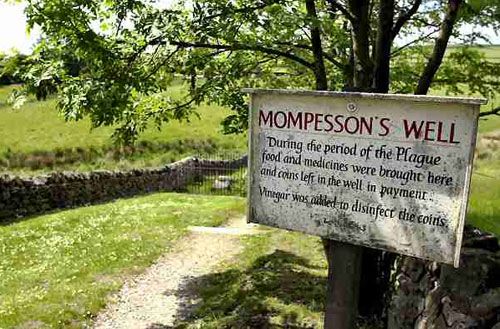 Reckon you’ll need a pint after this one, but don’t worry there are plenty near the museum to help you forget your harrowing afternoon.