A stunning pine forest walk full of wonder on the crossing between Glossop and Sheffield... 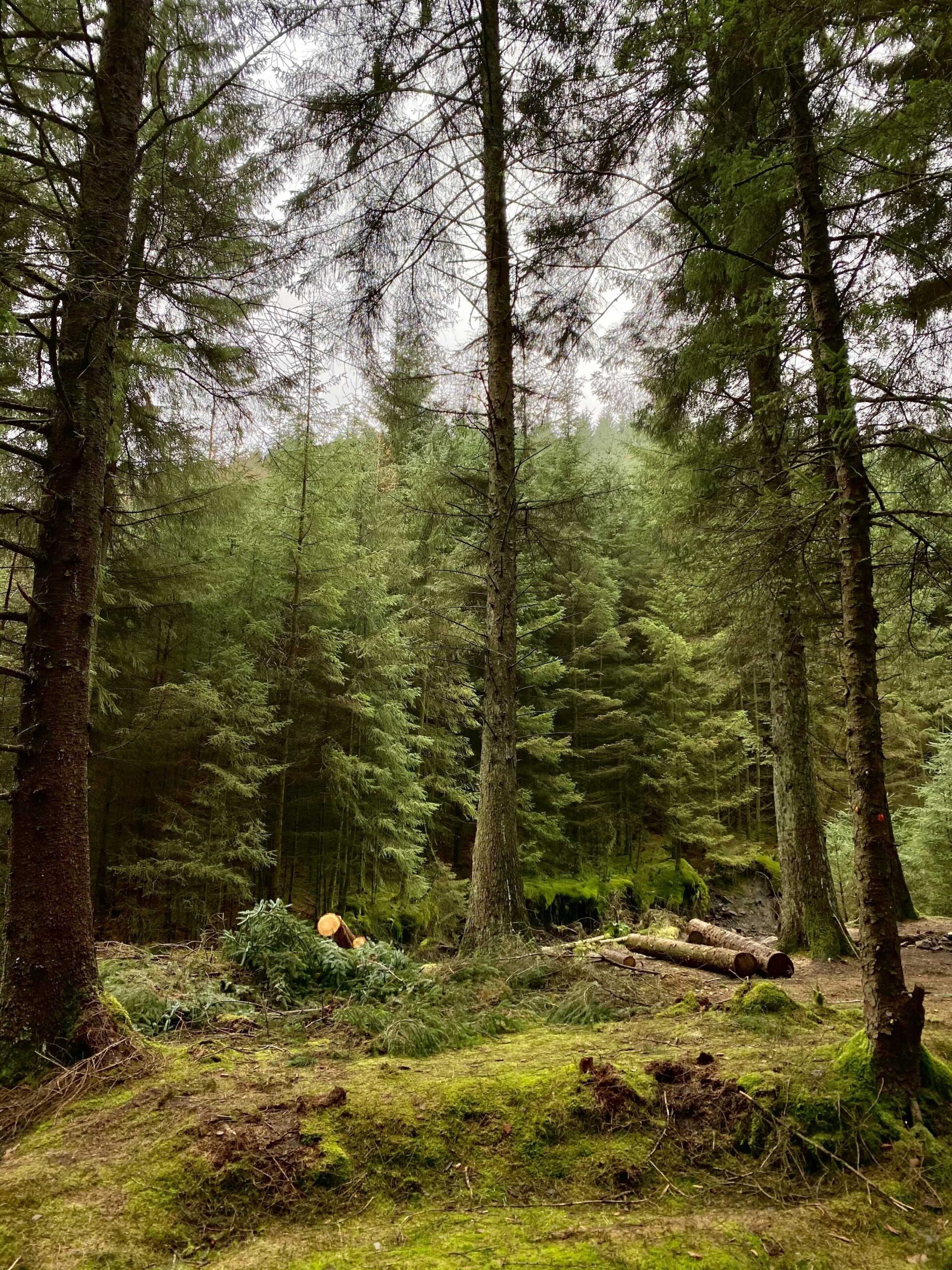 I’ve vivid memories of sitting in the back of my Dad’s Fiat Punto as it struggled on in 2nd gear, the 4 of us weighing heavy on its tiny engine, to climb the steepest part of Snakes Pass. I’ve since crossed the path more successfully numerous times though most recently stopped around halfway to check out Snake Woodland.

The crossing between Glossop and Sheffield across the north Peaks is majority open moorland, a vast expanse of tonal browns and biting wind, but before you reach the brow on the Glossop side of Snake Rd is a Pine forest full of wonder. 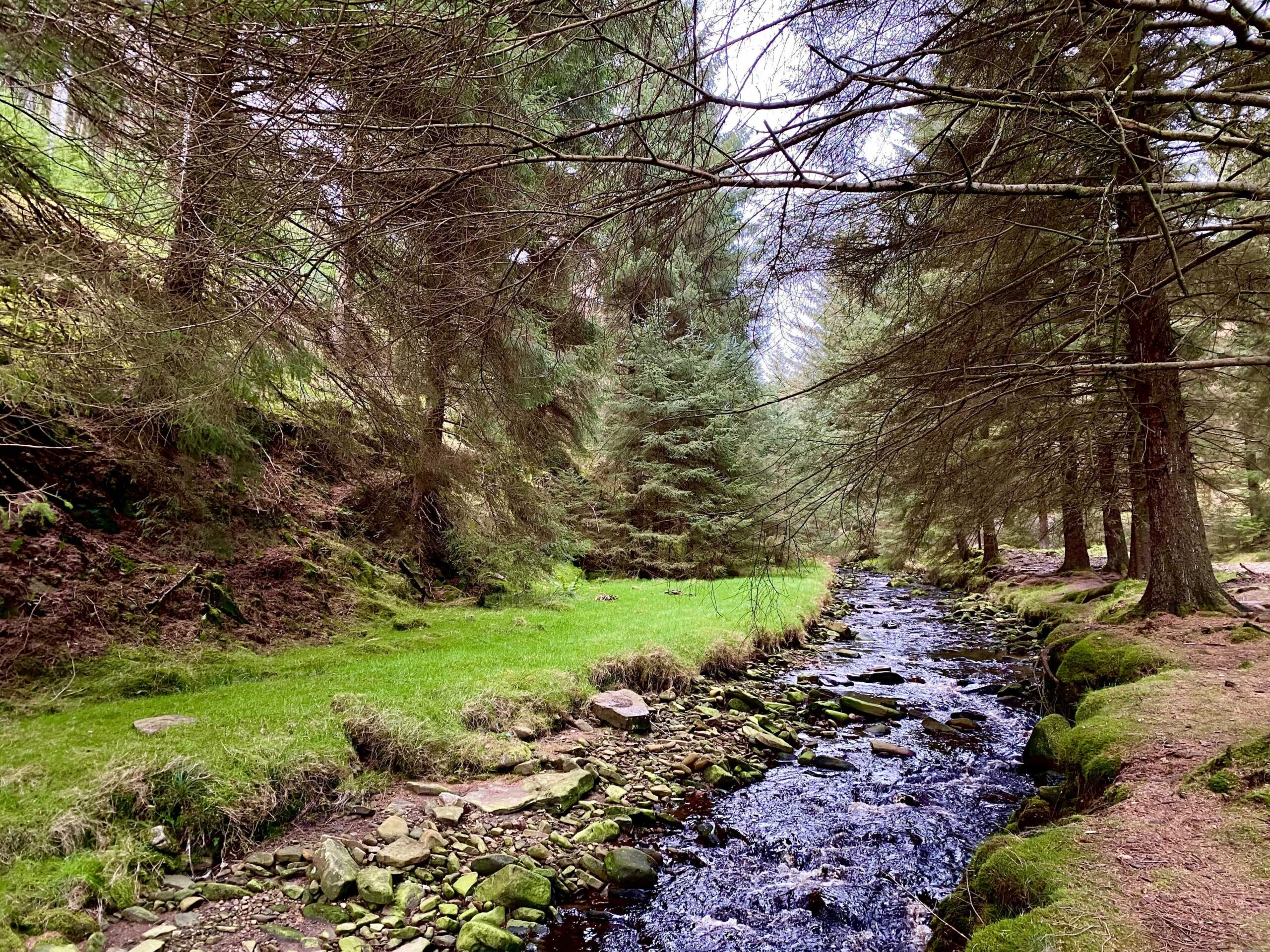 The River Ashop runs alongside Snake Rd and a short walk down some stone steps takes you a million miles away from the A57 and into a world of babbling water, moss-lined undergrowth and the creeks of 40ft Pines lining the steep hillside.

Basically a mini Canada and as I won’t be getting a plane anywhere soon, I’ll take it. 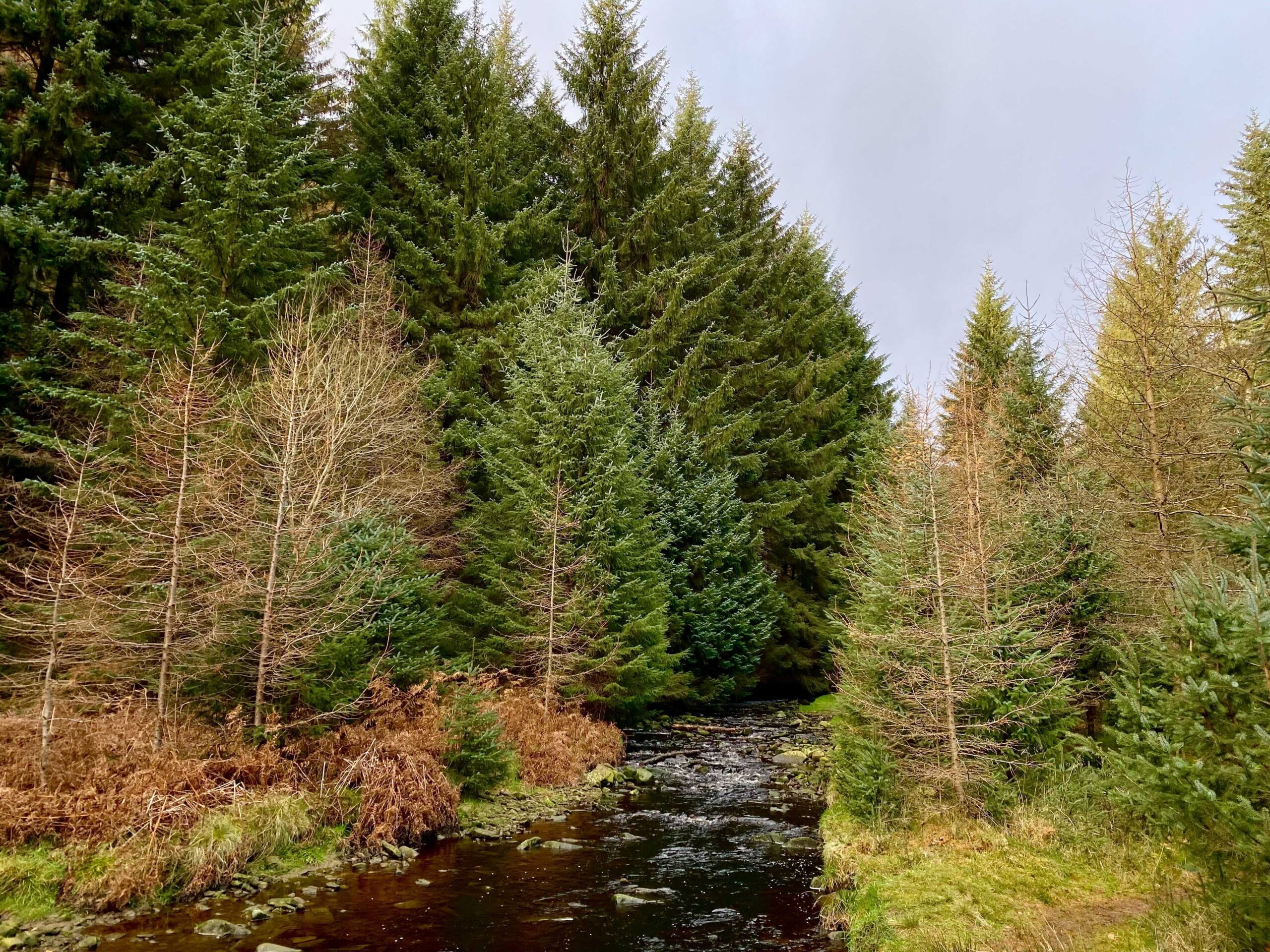 There are a couple of Forestry Commission paths marked out, blue and white markers to follow.

Though, be warned, a lot of trees have felled, some in the wet & windy weather and some purposeful to preserve the forest, the result of which can be a huge horizontal tree in the way and a path that has slid off elsewhere. Wear decent footwear. 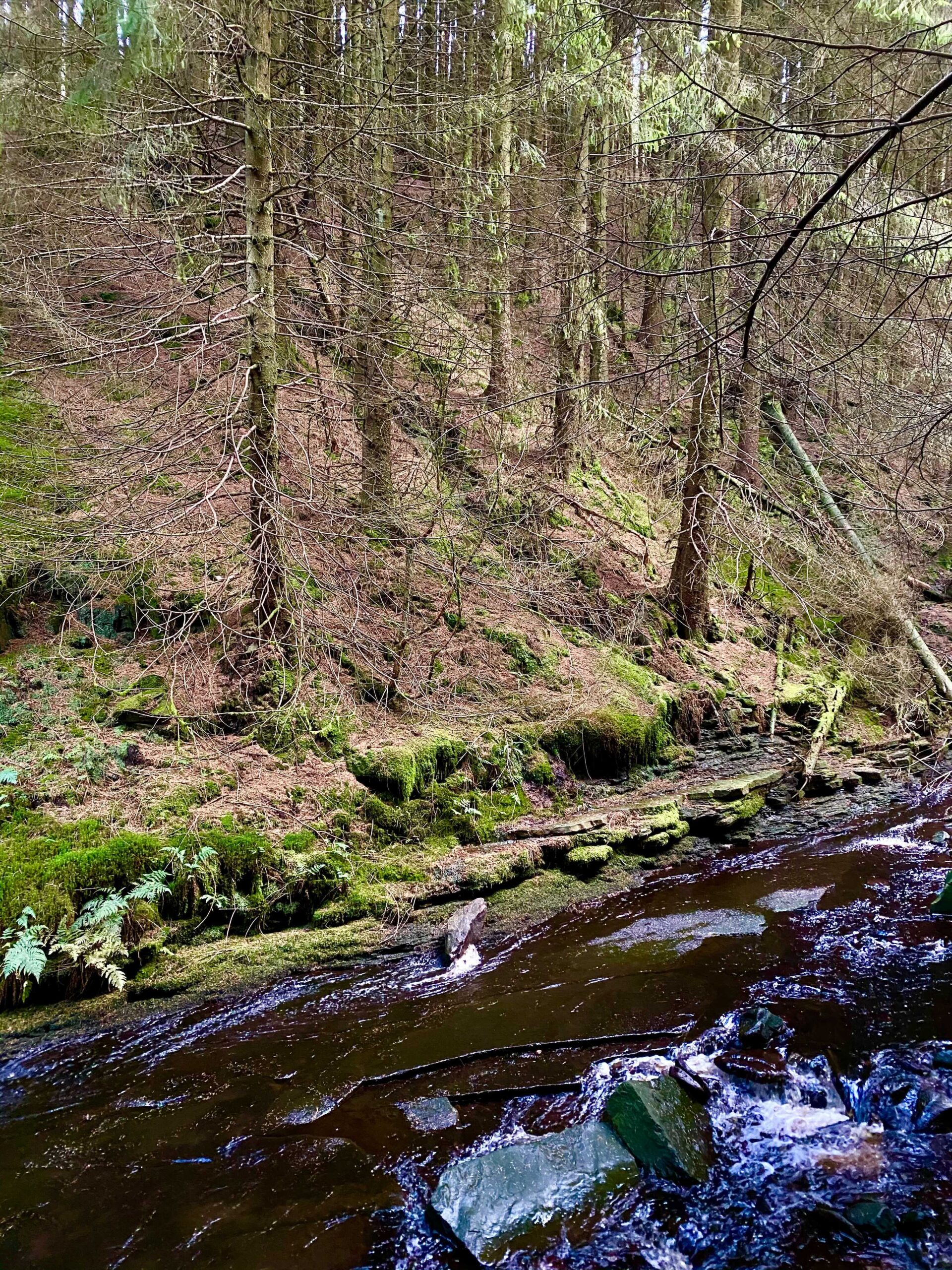 We followed both routes, the white trail leads you high out the other side through Snake Plantations (which sounds cooler than it is) and atop Nether Gate Clough. It’s a nice route to take back down the other side of the River should you want to extend the walk a little.

Myths of Manchester: The Cat Curries of Rusholme