Walk in the footsteps of J.R.R. Tolkien (and Gandalf)... 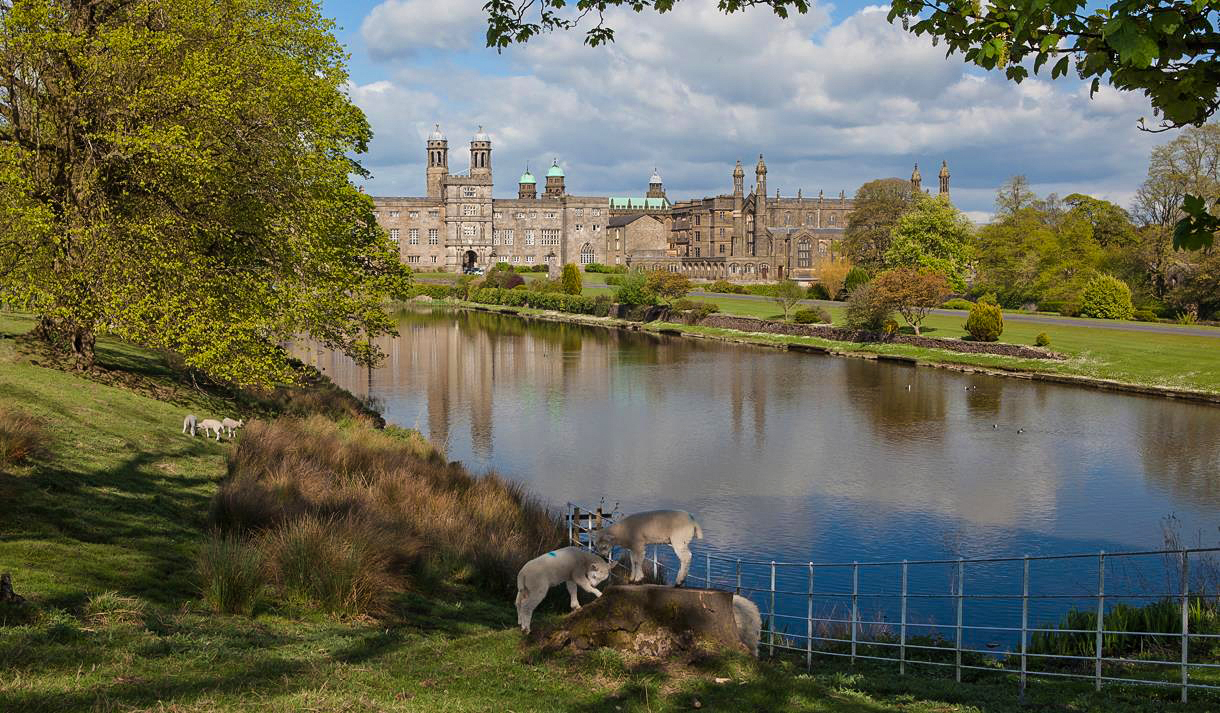 To celebrate the fact that I’ve finally got Lord of the Rings (Extended Editions) in glorious 4K – we’re going to explore one of the UK’s most famous literary trails – one which takes in many of the spots which helped inspire J.R.R. Tolkien to create Hobbiton and the lands of Middle Earth.

The area around Stonyhurst College, where Tolkien spent a lot of his time working on The Lord of the Rings during the Second World War, is famed for it’s beauty, it’s quaint villages and wooded landscapes. Many have postulated that these landscapes, and the 5.5 mile Tolkien Trail through the Ribble Valley, inspired him when writing the epic novels. 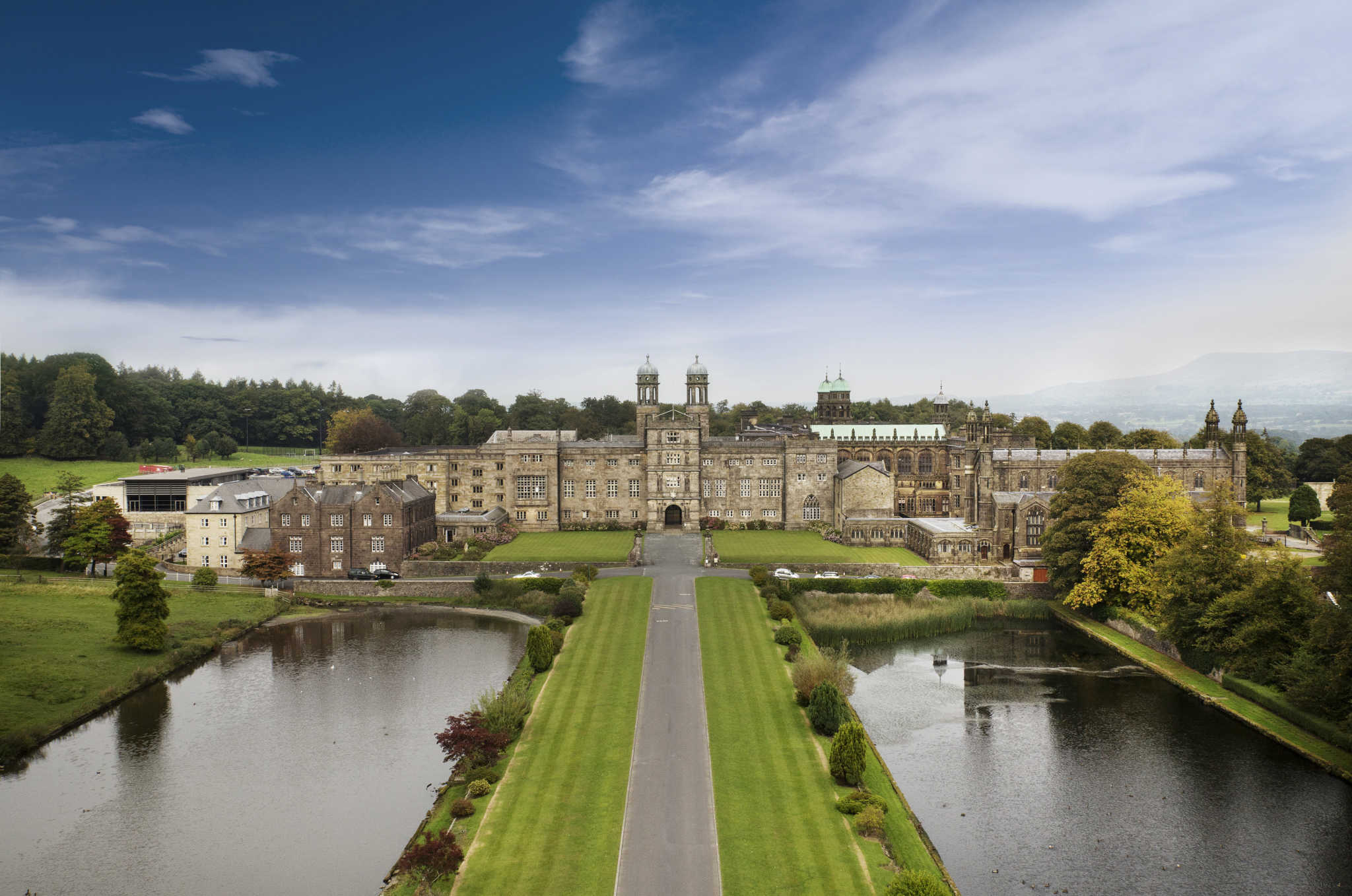 The relatively easy five and a half mile circular walk begins and ends at the Shireburn Arms in the village of Hurst Green. A cracking countryside boozer, it’s a great spot for a few frosty pints and some pub grub at the end of your walk, and maybe even a swift few before setting out. After all, the hobbits did love their ales! 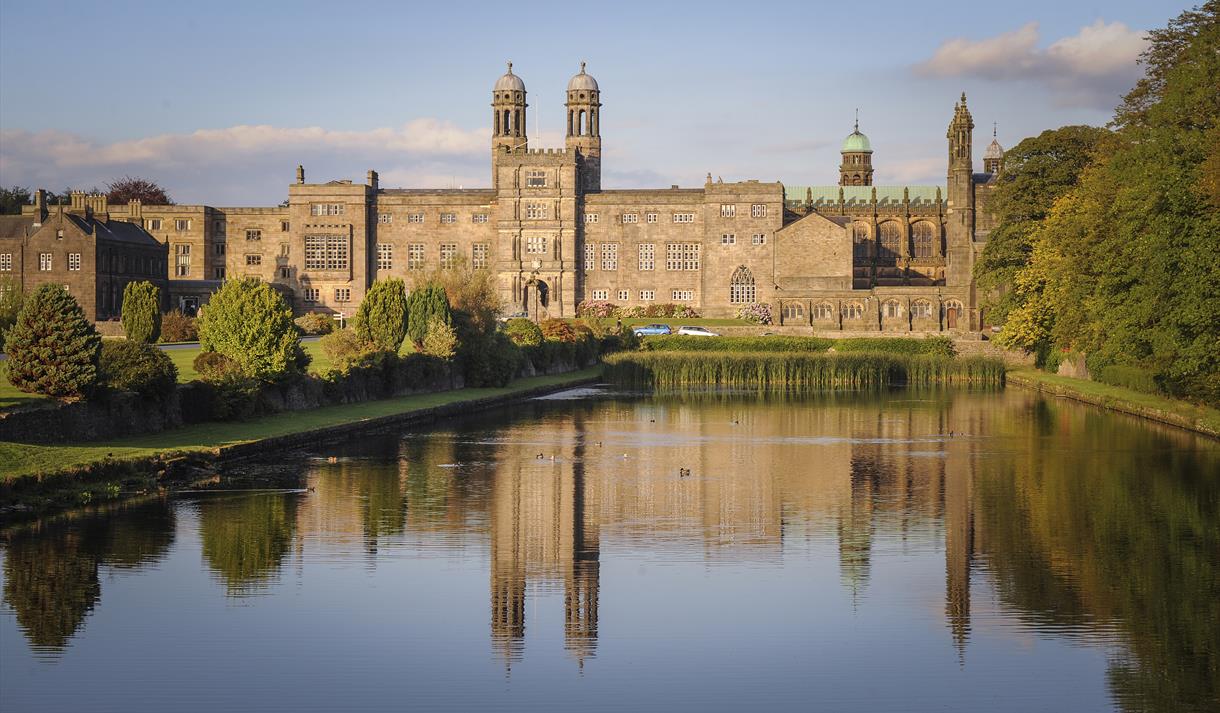 Heading out from the pub, walk along Warren Fold towards the domed turrets of Stonyhurst College – a prestigious school whose alumni include Arthur Conan Doyle and Chris Morris – the man behind Brass Eye.

It’s also here that Tolkien’s son, John, while studying for the priesthood at the English College in Rome, was evacuated to during the Second World War.

During the war years Tolkien and his wife and other children regularly stayed at a guest house in the grounds of Stonyhurst College, and he’ll have spent much of the 16 years it took to write the trilogy both at the guest house and in the College itself – in a classroom in the upper gallery of the building. 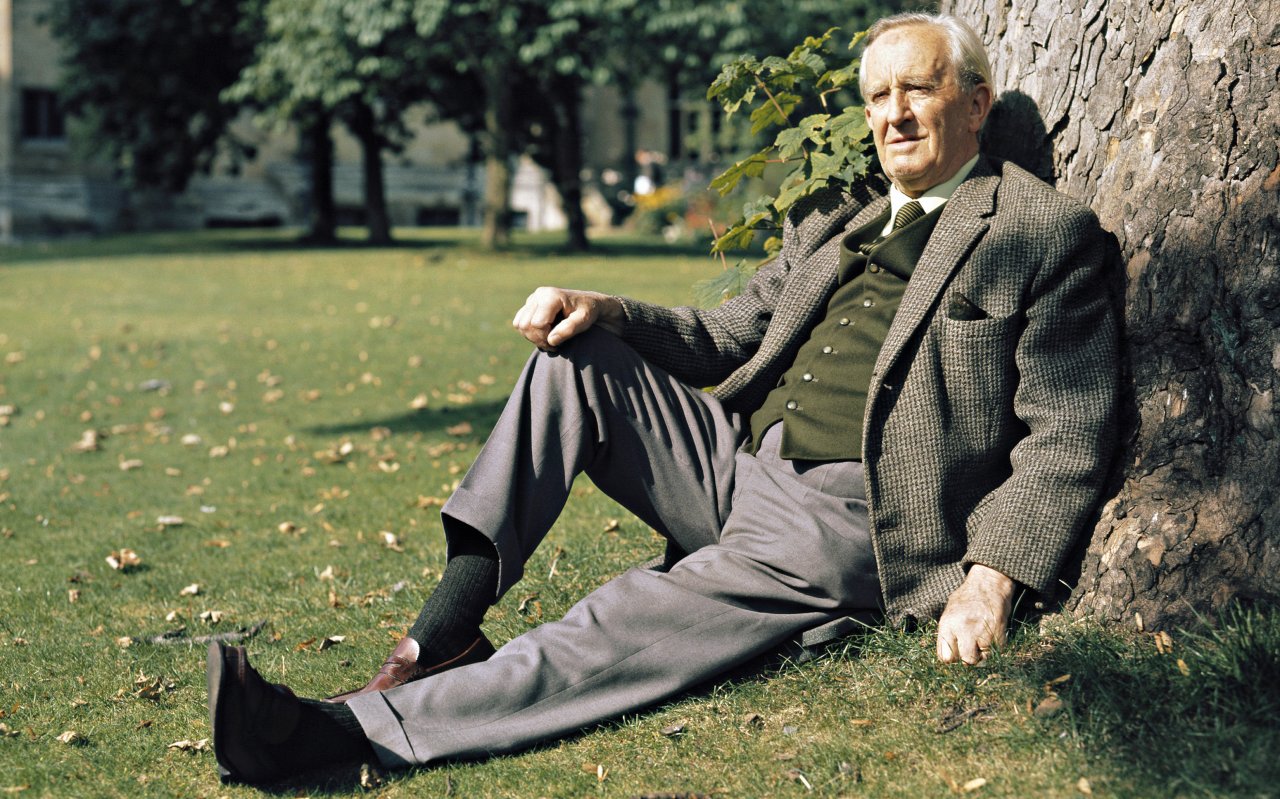 An Oxford Professor of Anglo Saxon and later of English Language and Literature, he even taught a few lessons at the College during his visits

Past the Observatory and Hall Barn Farm, take a look on your left and you’ll see Pendle Hill in the distance, as well as Clitheroe Castle. From here you join the River Hodder and walk along its banks until you get to Cromwell’s Bridge. 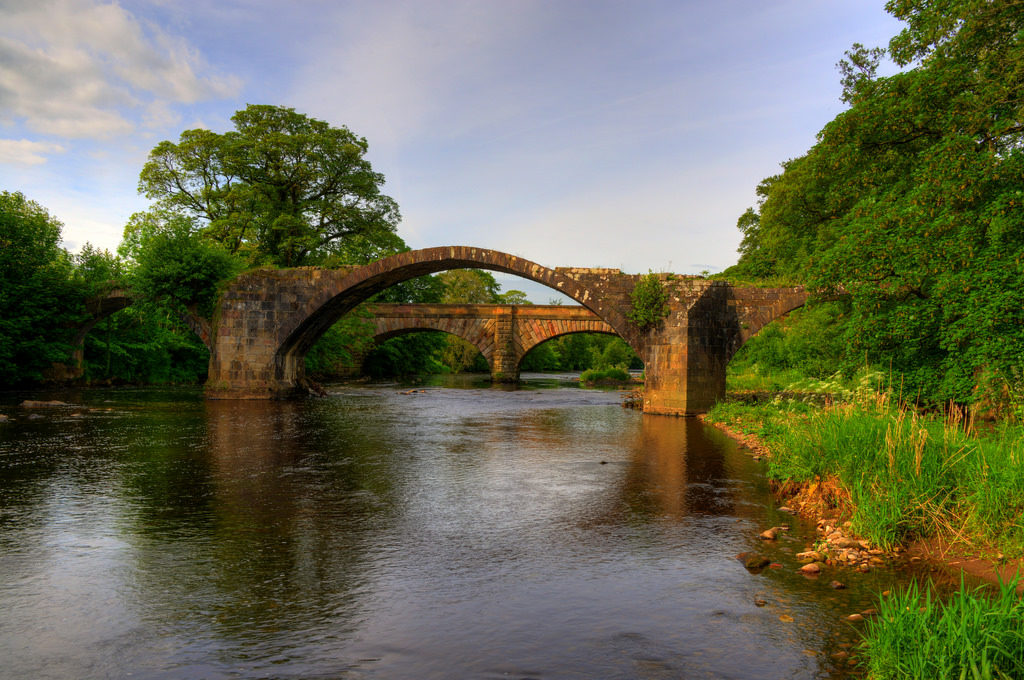 So called because Oliver Cromwell marched his army over the bridge on the way to Walton-le-Dale to fight in the Battle of Preston in 1648. It crosses the River Hodder and even though it’s no longer in use, you can still have a little walk across it. Just be careful and don’t fall in.

From here you head towards Winckley Hall Farm, where you then join the point at which the River Hodder meets the River Ribble. 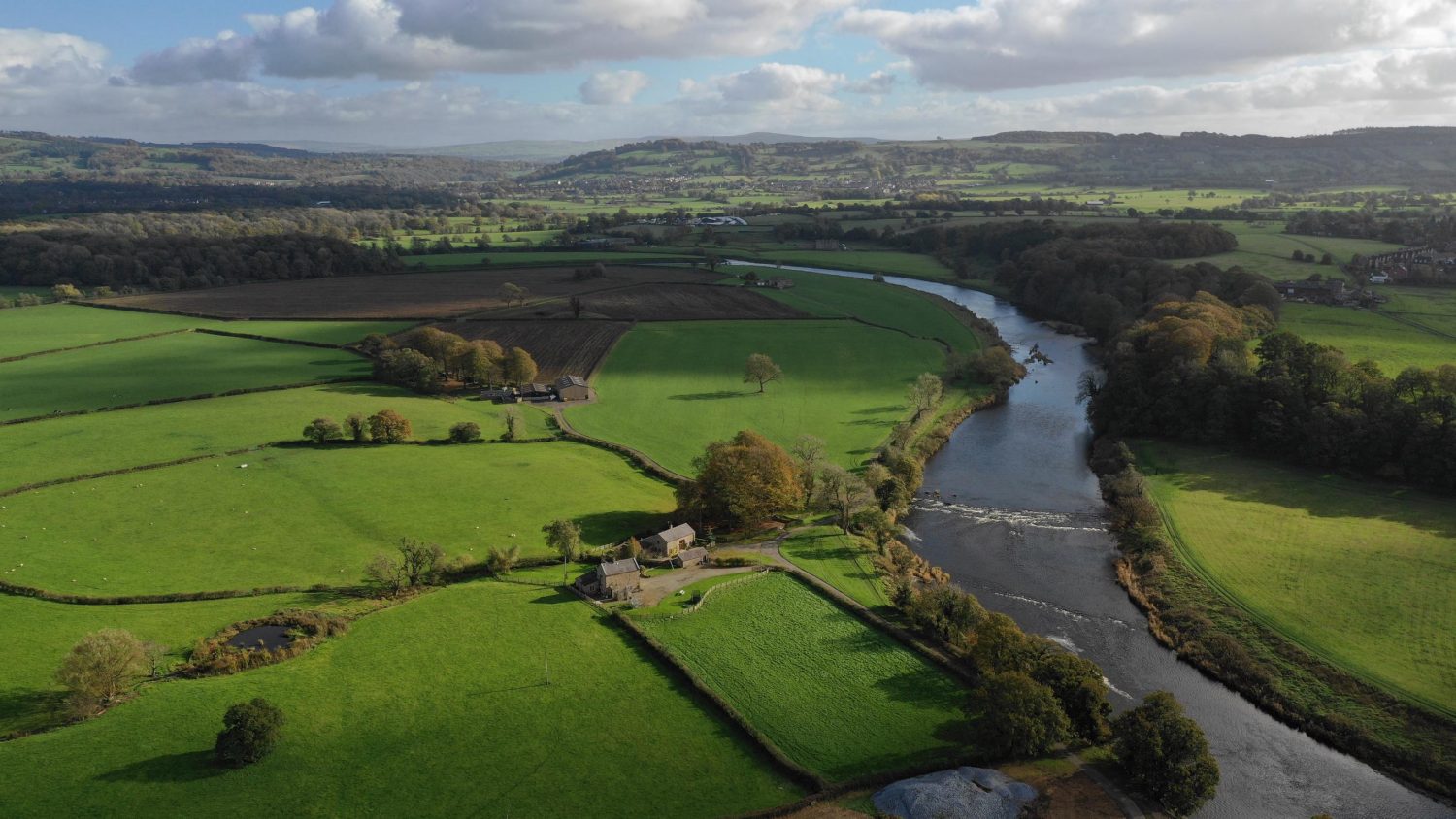 Continue alongside the Ribble now, past Hacking Hall, a 17th Century house built by Sir Thomas Walmsley of Dunkenhalgh and home to a ferry service which operated until the 1950s and likely inspired Tolkien with the Buckleberry Ferry that crossed the Brandywine Bridge from the Shire to Buckland.

Continue down the banks of the Ribble, past Kimbles Farm, the stone aqueduct and finally back to Hurst Green (and the pub). Easy!