Secret Discs at The Whiskey Jar

The monthly event at The Whiskey Jar, featuring It’s a Wind Up! Vintage 78DJs, starts on December 11th and will see Matt (Nickson) of Matt & Phred’s Jazz Club fame, delve deep into a magnificent private collection of original 78rpm shellac recordings from around the world.

Uncle Norm’s Record Box will open up a very special pre-vinyl assembly of American blues and early R&B. From the Americas to Africa, European tradition to the Latin revolution, this is an extraordinary look into EasternBloc’s special musical collection of the first half of the 20th Century, augmented by Vintage78DJs’ huge personal stash of over 25,000 shellac discs, which span the 1920s through to the 1950s.

Legendary figure on the Manchester music scene, this is Matt Nickson’s first promotional night in Manchester since leaving Matt & Phred’s. Now co-owner with his wife, Annabel, of It’s a Wind Up! Vintage 78DJs, Matt says:

“This night will be great – it’s the only event of its type outside London – a unique opportunity to hear rare original 78rpm recordings that wouldn’t normally be heard in public, low down and dirty tunes DJs only usually play in the privacy of their own home.”

A Manchester collector’s library, some of the tunes are yet to be digitised and are not available on any other format.

Matt continues: “The Whiskey Jar, ‘Downstairs at the Still’, is the perfect place for the event and we’re so grateful to EasternBloc for collaborating with us. With like-minded partners this is set to be one of the best vintage DJ nights in the UK.”

To complete the night, the Whiskey Jar will be creating a cocktail list and the Vintage 78DJs will be providing vintage parlour games from their collection, including bar billiards, shove ha’penny and bagatelle.

This opening night is at 8pm on December 11th. For further information go to www.vintage78dj.co.uk, www.bootleggerspirit.com and http://thewhiskeyjar.com. 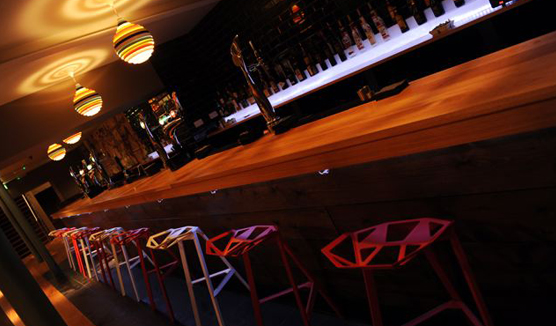 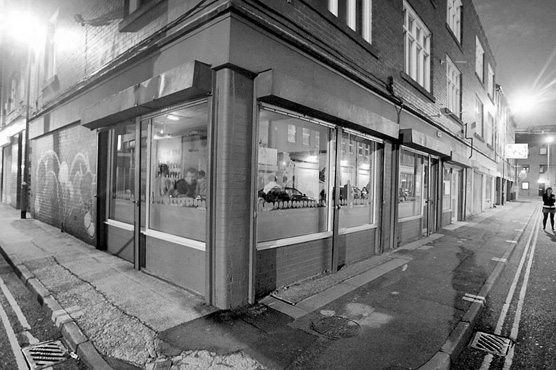