We take it back to the concrete of Hulme's Sisters and the formative years of rap in our city with these classic Manchester hip hop tracks. 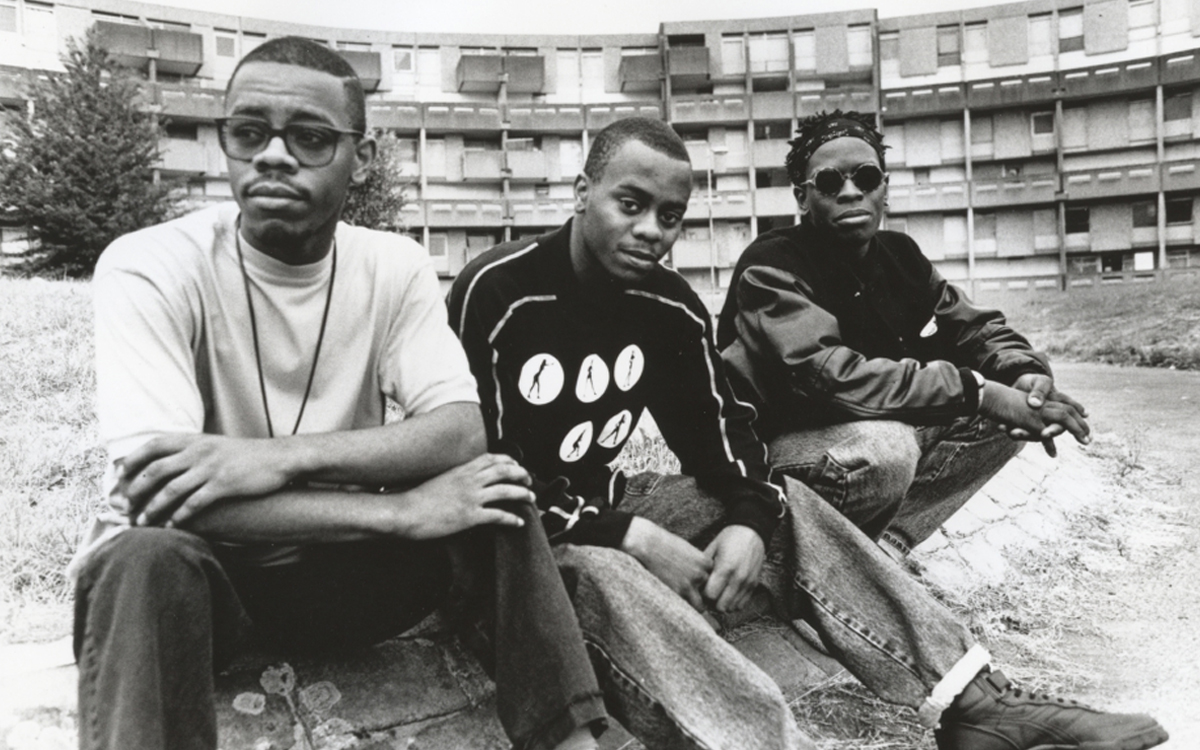 On 10th July Unity Radio and the Manchester International Festival (MIF) present ‘Rooted in Rhyme‘ at Central Hall, Manchester Central. A celebration of the city’s brimful of current hip hop talent, the event also involves a new cultural institution dedicated to preserving the legacy of the region’s MCs and rappers.

Manchester Hip Hop Archive (MHHA) is as grass roots as they come. Chaired by Robert McFarlane, the organisation began back in 2017, got a leg up by way of with a £3,000 Just Giving campaign and then a huge helping hand when The National Lottery Heritage Fund gave £343,000 to parent organisation Unity Radio in December 2020.

Despite the pandemic, work has continued in earnest since the initial idea was made public, and this has included an open call for story submissions from people who have participated in the Manchester hip hop scene. If you’re interested in getting involved drop them a line.

Aside from that, the MHHA will also be running its first exhibition at Central Library later this month. Spanning 40 years of the sound’s development round these ends, we’ve taken inspiration from all this and come up with the following classic Manchester hip hop tracks from the city’s back catalogues.

Ruthless Rap Assassins – ‘And It Wasn’t A Dream’

At the risk of cheap jokes, the Hulme crew — which included future Black Grape MC Kermit (then known as MC Kermit la Freak) — probably felt like it was a dream when Hip Hop Connection Magazine ranked their debut, ‘Killer Album’, as the greatest rap LP ever made in the UK. Sadly, this didn’t translate into sales for either full length or this single, which peaked at a measly #75 in the domestic charts.

Suffice to say the formative Manchester rave scene had more than a little influence on MC Buzz B. Hailing from Moss Side, he quickly rose through the ranks of early UK rappers, often combining a liquid flow with elements of acid house and electro.

Having changed his name to Locket in 1981, at the age of just 11, south Manchester’s Tunes clearly knew his own mind. He would go on to front 808 State during their ‘The North at Its Heights’ era and by the mid-90s formed Dust Junkys, but he was already well established in his own right by the start of the decade.

Released in 1988, ‘Line of Madness’ carries the prestigious catalogue number of Eastern 1, referring to the treasured Eastern Bloc Records label. It also came from two of the city’s future electronic music stars, regulars at the EB shop Graham Massey and Gerald Simpson (A Guy Called Gerald), who teamed up with store owner Martin Price for this project.

Prince Kool is Manchester Hip Hop Archive’s Robert McFarlane. Back in 1987 he was the first DMC UK Rap champion, and was also responsible for regular rap battles at Fielden Park Young People’s Centre in West Didsbury. Not to mention the surreal micro-drama that intros this tune, which was released on Dave Haslam and Nathan McGough’s Play Hard Records. 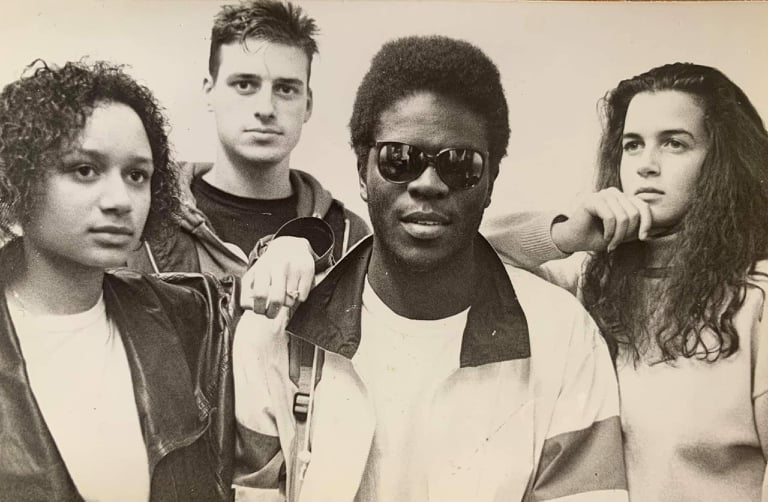 ‘Rooted in Rhyme’ takes over Manchester Central on Saturday 10th July 2021. For details go to MIF.co.uk

Keep up with everything MHHA here

The Italian Restaurant making Pasta in a GIANT Wheel of Cheese!