Reform Radio, the multi award-winning online radio station has partnered with Jägermeister and Arts Council England with to bring us a brand new project.

An evolution of their Rhythm Lab project from 2017, Co-lab Theory is in partnership with Jägermeister and aims to support diverse, emerging artists from Manchester, through a development programme of training, performing and creating which challenges them, and pushes their artistic practice to full potential.

The project sees eight emerging artists partnered with an established Manchester based artist to produce a new original piece of music in just 16 hours.

They will also collaborate with a local visual artist to create a film feature to accompany the finished track.

On Thursday 30th January Reform Radio presents the audio-visual showcase premiere of Co-lab Theory at Gorilla, where guests can exclusively preview the incredible work that has been produced and enjoy drinks courtesy of Jägermeister.

Industry talents involved include legendary DJ and Producer Mr Scruff, founding DJs of leading label and club night Swing Ting, Balraj Samrai and Ruben Platt, spoken word genius and life-long collaborator with Gil Scott-Heron, Malik and The O.Gs, as well as producer and DJ, Kill Miami, who has produced for the likes of IAMDDB, Octavian and Raekwon.

Supporting and nurturing emerging talent is at the core of what Jäger Reform Radio is about, so a Virtual Panel formulated of industry experts – Creative Director of Thirty Pound Gentleman, Danny Fahey, Natalie Morris-Lea, Head of Club, Live & Entertainment at Albert Hall, Head of Ticketing of SJM Concerts, Emma Munton and Kamila Rymajdo, i-D’s Northern Correspondent and writer for Vice, Mixmag and Dazed – will be in attendance and on hand to provide feedback and industry advice to the artists.

Darren Henley, Chief Executive, Arts Council England, said: “The team at Reform Radio are doing some fantastic work in providing career development opportunities for emerging digital artists and in supporting the creation, production and distribution of new content which is being broadcast through their online station. I’m really pleased that we’re investing in them as they go from strength to strength as an innovative and dynamic organisation that is embedded in the Greater Manchester music scene.” 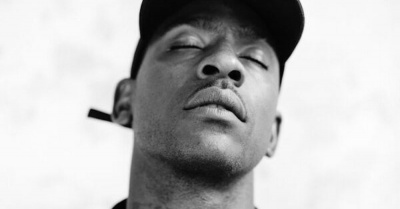 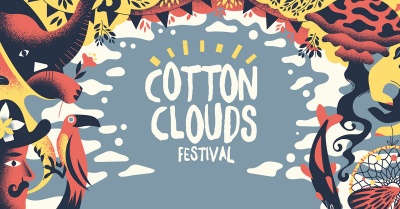 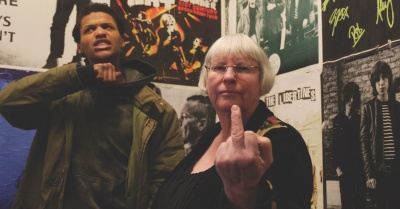