Beyond Rave: Chunky Talks Growing Albums and Other Things

Following new single 'Meh', the MC, producer and DJ explains how his allotment isn't the only breath of fresh air right now. 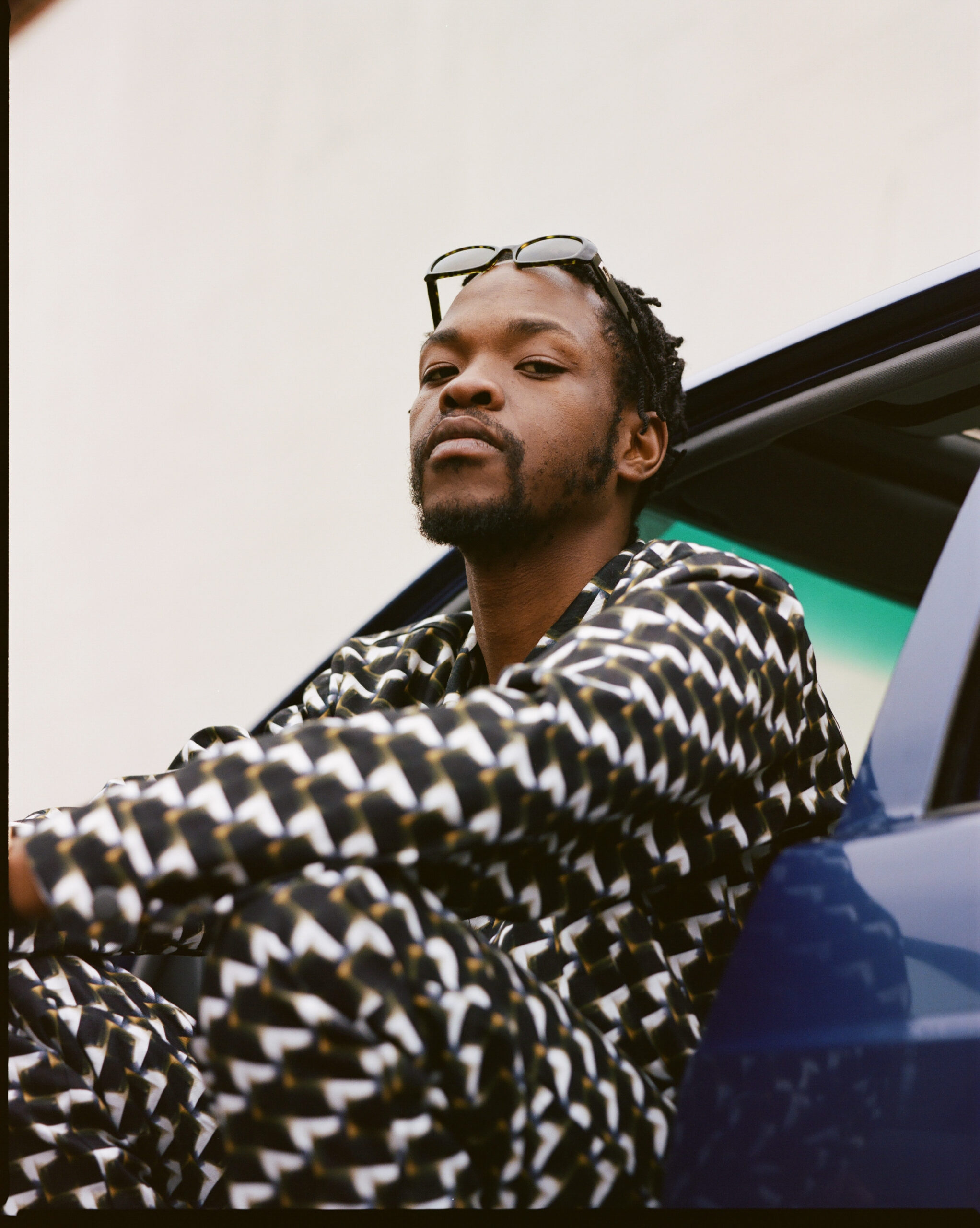 Away from the sweat and matter of Manchester’s bass dens, one of the city’s most revered MCs, producers and DJs waxes lyrical about the benefits of turmeric root shots, and the joys of eating your own vegetables.

Chunky probably needs no introduction, but just in case let’s start there. The multifaceted music-maker has been a mainstay of the Cottonopolis club scene for longer than he probably cares to remember. Riot Jazz man, HIT&RUN family, LEVELZ affiliate, Rinse FM regular and close ally to the likes of Swamp81 and FABRICLIVE, it’s probably less common knowledge he currently spends a great deal of time at a south Manchester allotment, which has apparently become a hive of activity for some of the region’s lost music and nightlife heads since the pandemic began.

“Creativity I don’t think for me, personally, it hasn’t really been that much of a problem,” Chunky replies when we ask how lockdown has impacted his life, aside from the green fingers. “It’s just a constant battle, innit? No disrespect, but even before corona, you know, some people come from more, what’s the word I’m looking for, more facilitating environments.

“Somebody can afford the sickest Pioneer decks, which cost like three or four grand. And all that kind of stuff. Obviously, I’m not one of those people. So, you know, same again, it’s just creating with whatever we have access to,” he continues, before suggesting his own version of privilege lies in deep roots and connections to Manchester’s dance and rave scene.

Irrespective of the kit, Chunky has certainly been creating recently. His latest single, ‘Meh’, just dropped. A dark, twisted, low-slung workout with some bars spat by MC Rolla, it arrives around a year after a collaboration with another of Manchester’s finest, Chimpo (‘No One Like Us’), which itself was followed by his Sumgii x Illaman team jam, ‘Lost In Space’. All of which precedes a new album set to arrive later this year. 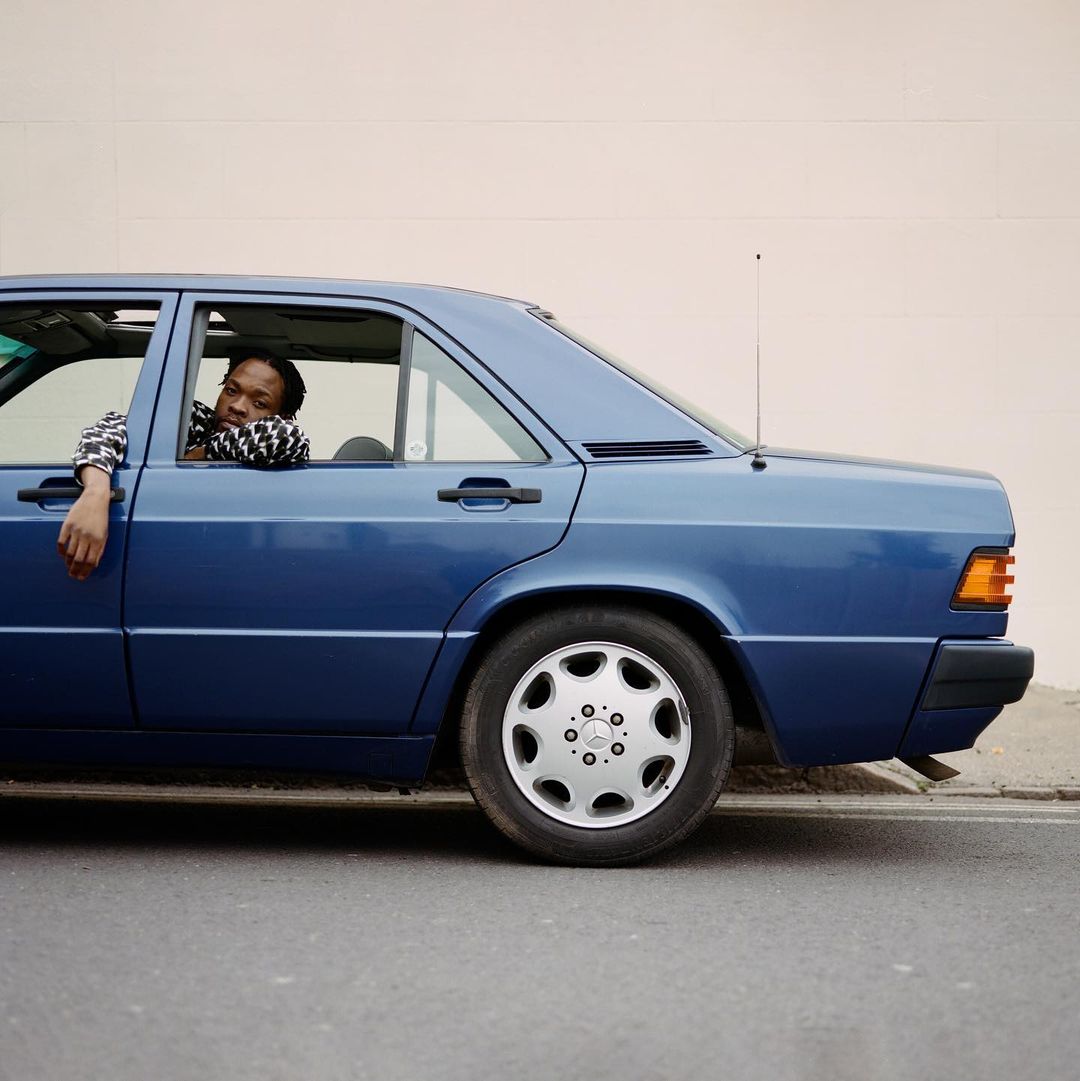 “What I can say is that it’s very, very, very good,” Chunky replies, half-joking, when we ask about the forthcoming LP, revealing some of the track ideas, if not stems and beats themselves, have origins that can be traced back years, possibly even a decade. “Sometimes I’ll go back to the idea, and I’ll take certain elements out of that idea and approach a different thing.

“So those vocals of Rolla, they hit it on the nose about a very specific time when we were kids, and how we were growing up,” he continues, before breaking into hushed rhymes. “You know, ‘five phones in five locations’ — he doesn’t do shit like that anymore. ‘I wasn’t known for my patience; there are people alive thinking ‘Oh, shit. I remember Rolla wasn’t known for his patience.”

Despite history being central to the track, Chunky is quick to point out this new work represents a further step in his career, which mirrors forced changes to our world brought on by coronavirus. “I’ve grown up in raves. You know, so I think being able to step away from that everyday, everyday, everyday raving has given some opportunity for a different kind of expression.

“Even just being able to go, ‘Oh, you know what, I want to make a tune and it’s not gonna be specifically for the purpose of mixing into another groove. It’s not specifically for the purpose of just hitting it on the soundsystem. Do you know what I mean?” he continues. “OK, today is going to be 115BPM. Boom! What’s gonna happen here? I want to focus the nuances more on what’s pleasing to the ear, rather than just what you might feel standing in front of a soundsystem.”

Changes in approach extend behind the scenes, too. The relentless and often largely discreet way music is “released for the rave”, as Chunky puts it, with singles dropped quickly for the intention of adding to accumulative DJ sets, has been replaced by a more strategic approach. Hence the sparse details on the album itself. “I was a bit nervous because it is a new way. Before I’d just make the tune, bang it on SoundCloud. People know it’s there even before the release, they get to play it on radio. Dub plates are made. I’ve never really done things like this, full plans. I spoke to a friend and said I was a bit nervous. They just said ‘nerves are good because it means you’re being vulnerable, and you’re doing something new’. And that’s really the only way to grow.”

‘Meh’ by Chunky is out now.