After three exhilarating and major successful editions, Full on Ferry has built a global reputation for being one of the most groundbreaking and exquisite nights in dance music. The three annual editions have had amazing reviews from clubbers and critics, acknowledging that this is a must see event. The last show has taken place in 2009 and after many and continuous requests by fans all over the world, Ferry Corsten decided to bring back Full on Ferry in a refreshed summer concept: Full on Ferry; Ibiza. This time it’s not an annual event, but Ferry will be hosting a spectacular night on a weekly basis at Sankeys, Ibiza, inviting various famous international DJ’s for the line-up. Every Tuesday during the months of July and August fans can treat themselves to an amazing night out. Keep an eye out for more information on Full on Ferry; Ibiza. This will be provided shortly.

For the Full On Ferry Ibiza: Official Launch Party and the next instalment of his mesmerising music, Ferry Corsten returns to Sankeys at the Manchester Institution on Friday 3rd June. Ferry has invited UK trance legend Solarstone as his special guest for the official kick-off event. Ferry’s set at Sankeys embodies the club’s exciting and forward-thinking new direction, seeking to embrace new sounds from around the world and the Dutch master’s electrifying trance will once more enrapture Sankeys. David Vincent, the club’s director, says that, “We always know Ferry will bring a great crowd in and he is one of a few DJs who really knows how to work our world-famous system. It’s going to be a great night.” There’s only one way to be a part of this mouth-watering show at Sankeys with Ferry Corsten – and that’s to be there.

Ferry Corsten — who was named Best Producer of the Year by the Ericsson Music Awards and Best Trance DJ by the Ibiza DJ Awards, and consistently ranked as one of the top 10 DJs in the world— is best known for his creativity as a music producer and his unique up-tempo, big-room trance and house sound. His performances as a DJ never fails fans to keep coming back and wanting more. The DJ/Producer is currently working on his new artist album, that will be released later this year. Ferry just released the single ‘Feel It!’. This first single of his new upcoming artist album, took all dance floors by storm, supported by major radio stations and all the big names in the game.

Solarstone, special guest on the Full on Ferry; Ibiza release party and UK trance legend, recently released Electronic Architecture2, the 2nd installment of his highly acclaimed music vs art compilation series (Mixmag’s Trance Album of the month April 2011). Next up will be Allure’s new track ‘Show Me The Way’, for which Rich has delivered a classic Solarstone Club Mix. That’s out on May 30th, as is his equally large rework of the Aly & Fila produced, Sue McLaren sung ‘Still’. 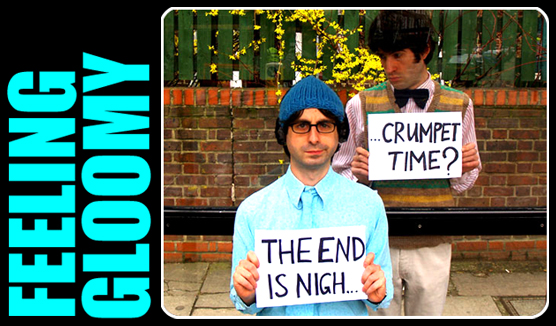 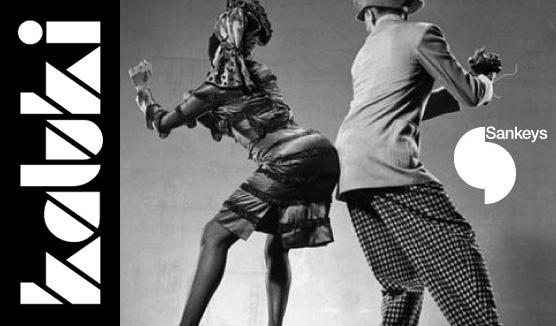 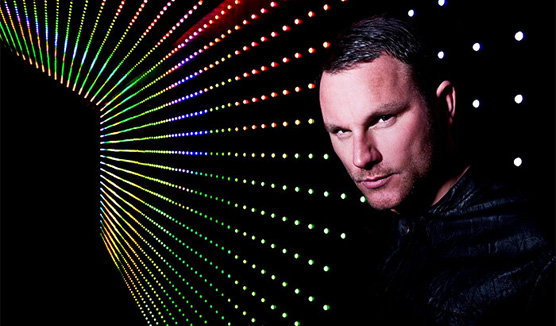