The Manchester Clubs Opening at 00:01 on Monday Morning 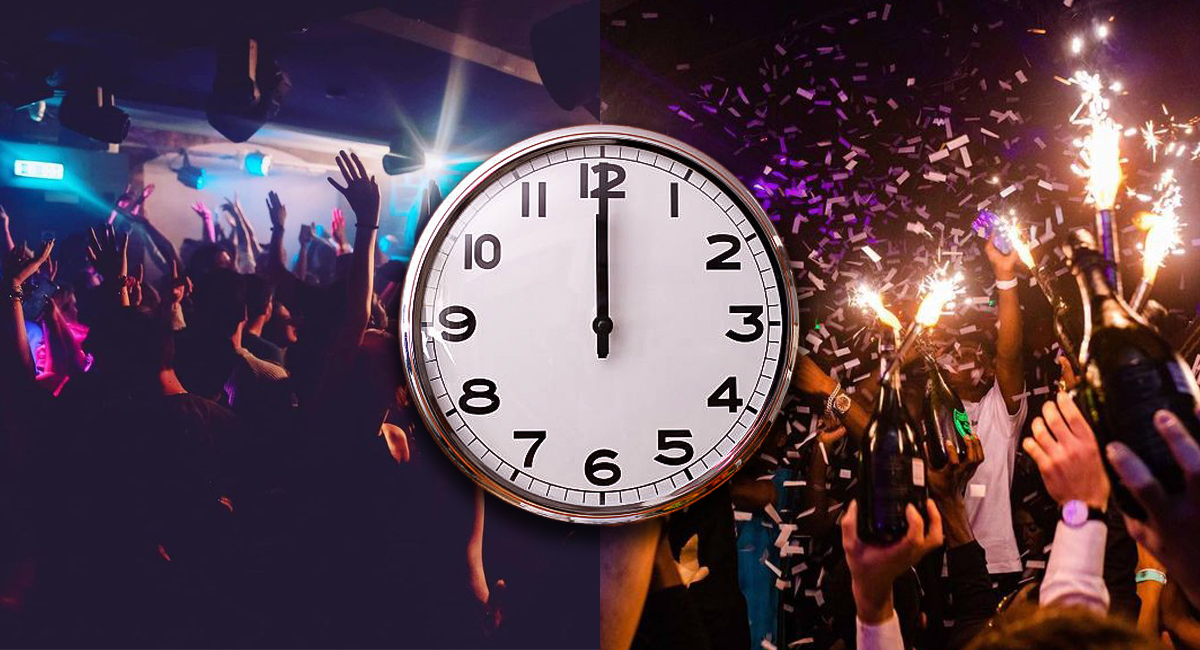 Monday 19th July AKA ‘Freedom Day’ is upon us and clubs are FINALLY allowed to open. As you’d expect, some industrious nightclubs in the city have taken it upon themselves to open their doors at the exact time they’re legally allowed to.

They’re only gonna lose 1 minute when they open up at 00:01am in the early hours of Monday 19th July… 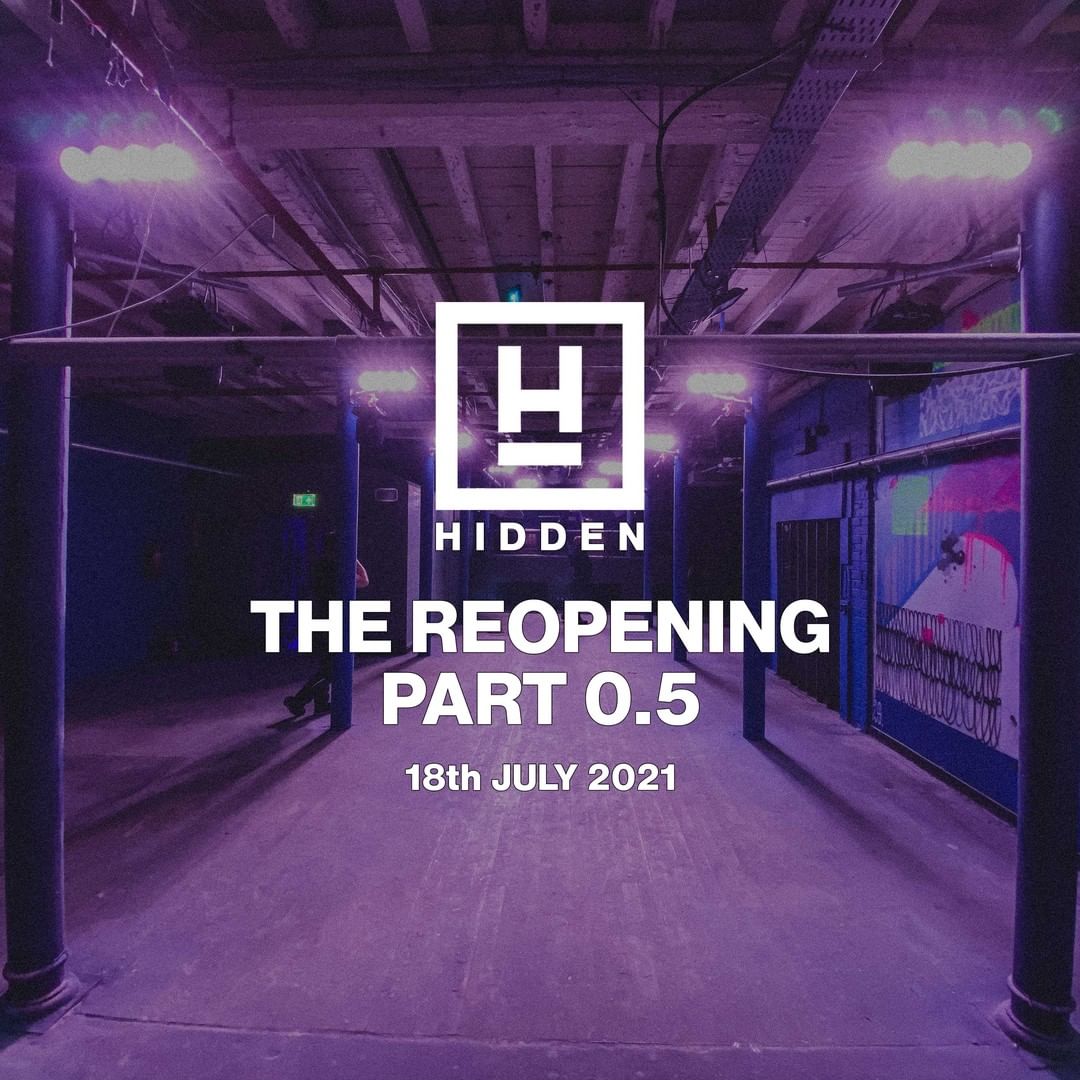 Hidden
HIDDEN: THE REOPENING is set to be a big one – the basement nightclub will be back for the first time since last year with their epic reopening bash. The event will be the first chance for guests to check out the improvements made during lockdown, and will also act as a warm up event for the day and night parties that will take place every day of the re-opening week. 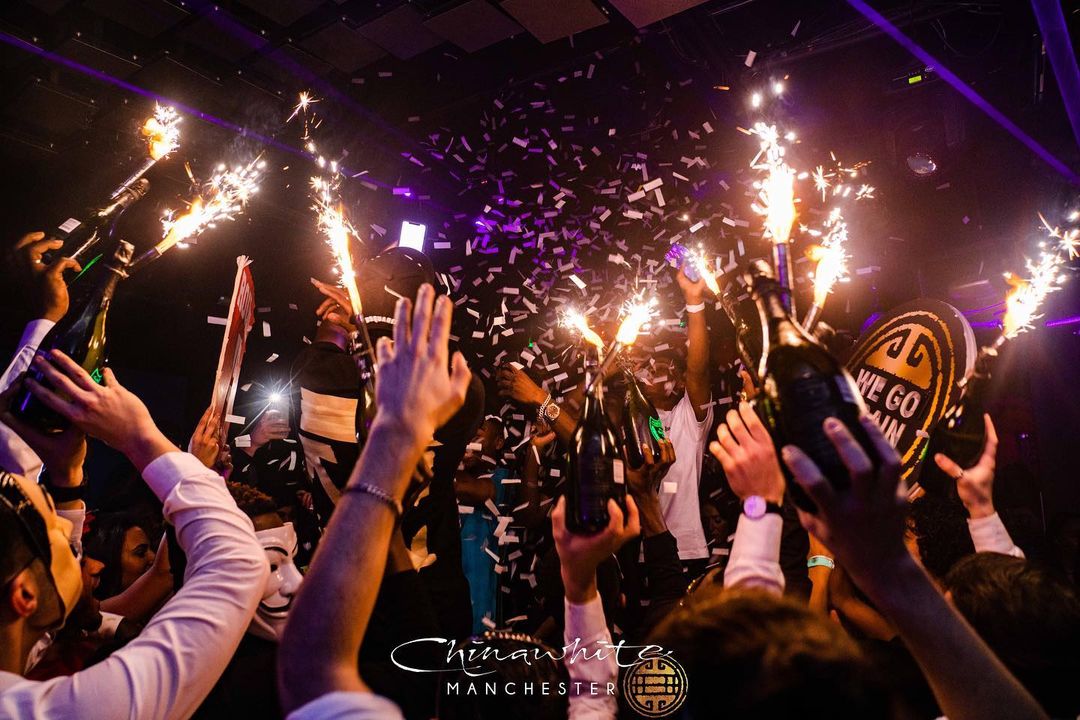 China White
The Deansgate nightclub will indeed be welcoming in guests from one minute past midnight on July 19th with an epic Sunday Club do – they only accept bookings though, so fire them a message via Instagram to get yourself a spot. 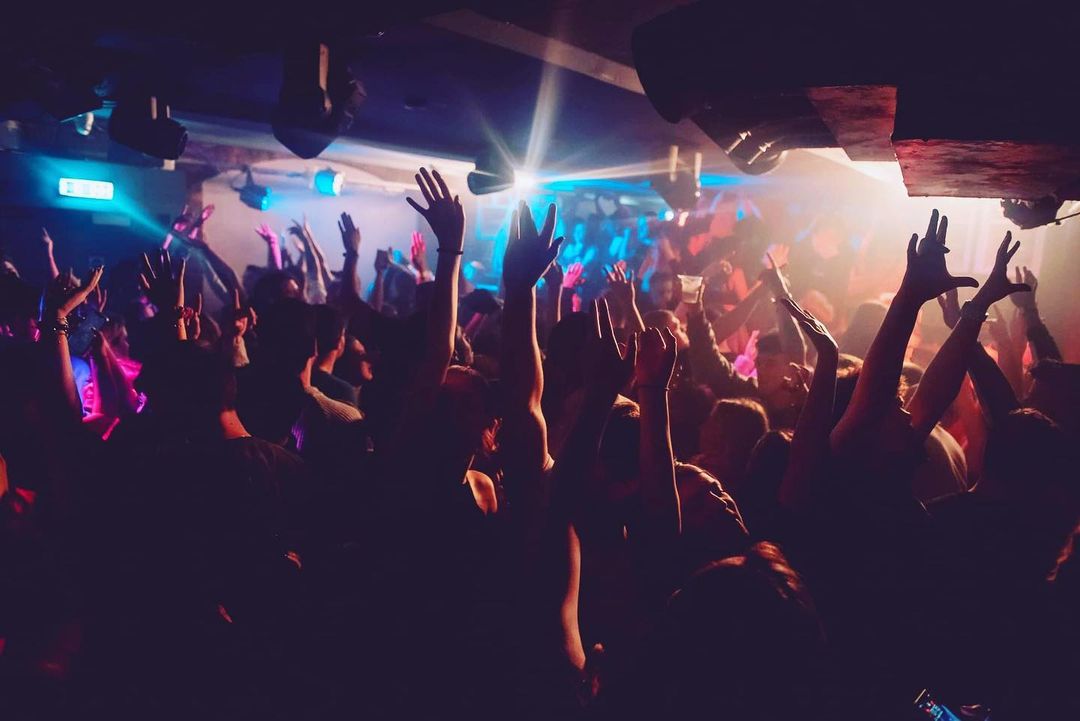 Factory 251
Of course Factory are getting in on the action. The staple student haunt will be opening as soon as legally possible at 00:01am on the 19th with its ticketed ‘One Minute Past Midnight Party’ event. Early bird tickets are fully sold out, but you can still get your hands on standard release and final release, which are priced from just £5. 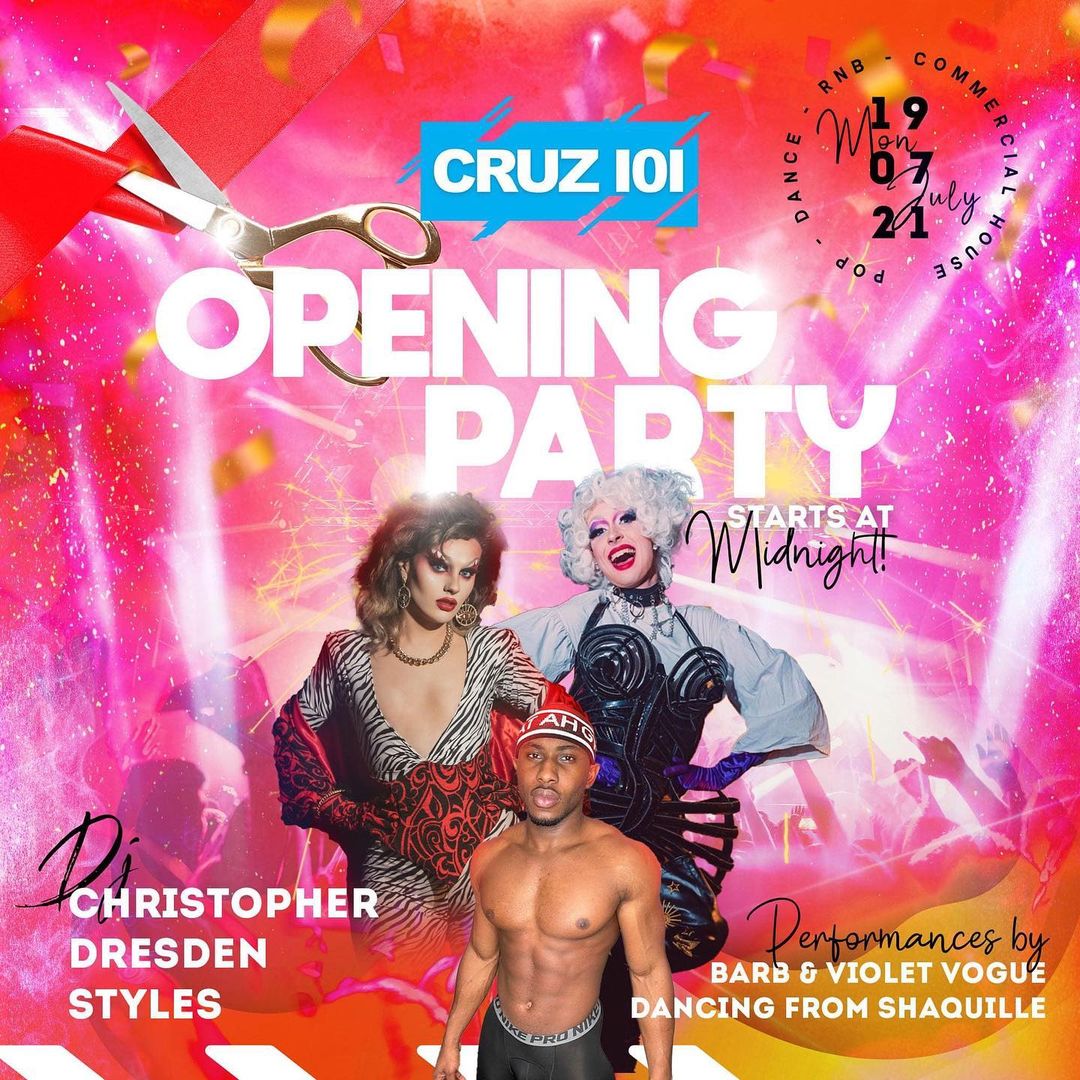 Cruz 101
Cruz 101 will be brought back to life on July 19th, and no moment later! The famed nightclub will be throwing its very own ‘Freedom Day’ event as the clock strikes midnight, where there will be full décor, vibrant performances and the Cruz 101 Drag Queens you all know and love (and have missed). Visit their official Facebook event for more details. 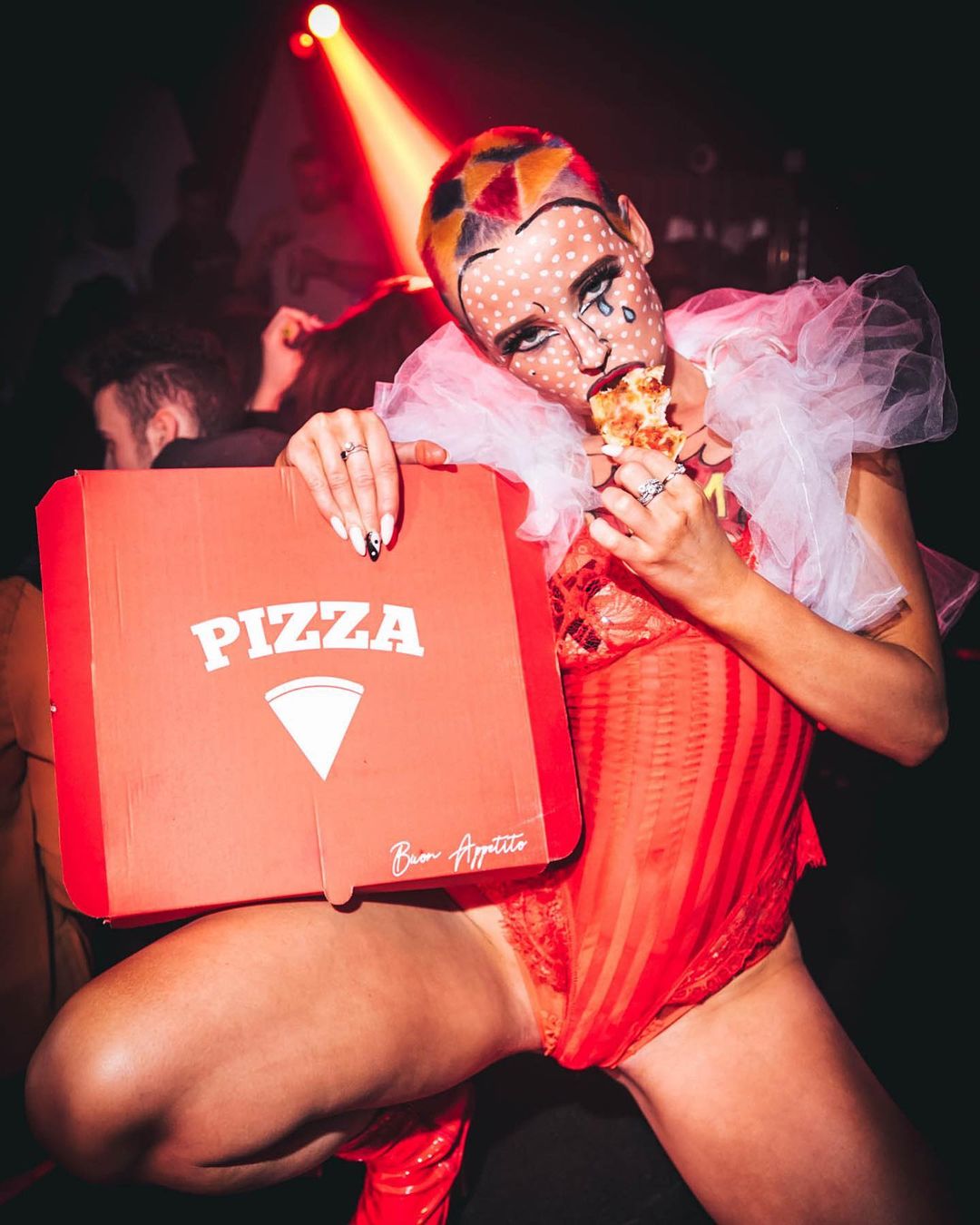 Cirque
The glitzy and elaborate nightclub Cirque will be reopening its doors as the clock strikes midnight on the 19th with their epic ‘Big Bash’ event. They’re taking bookings via DM only, so make sure you drop them a line on their Facebook or Instagram page.

We’ll add more to the list as they’re announced, so keep checking back.