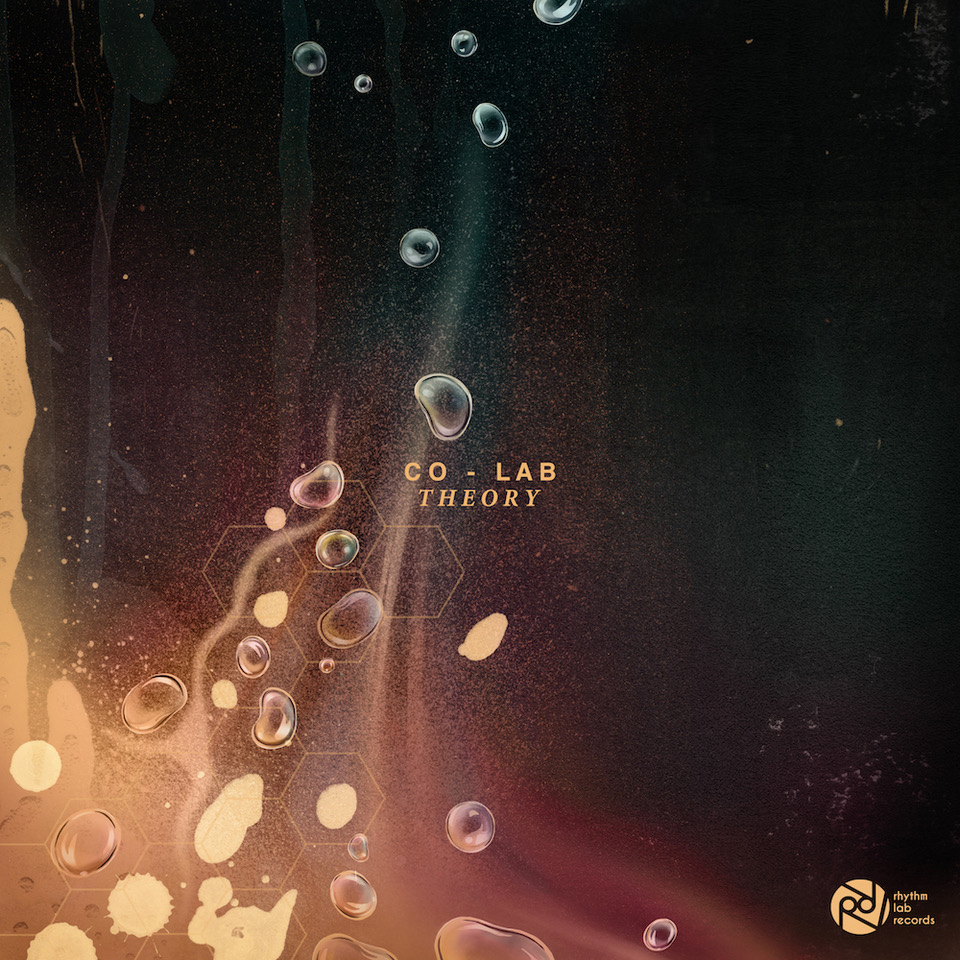 The project was supported by Jägermeister and Arts Council England and is being released on Reform’s talent development platform and record label, Rhythm Lab Records. 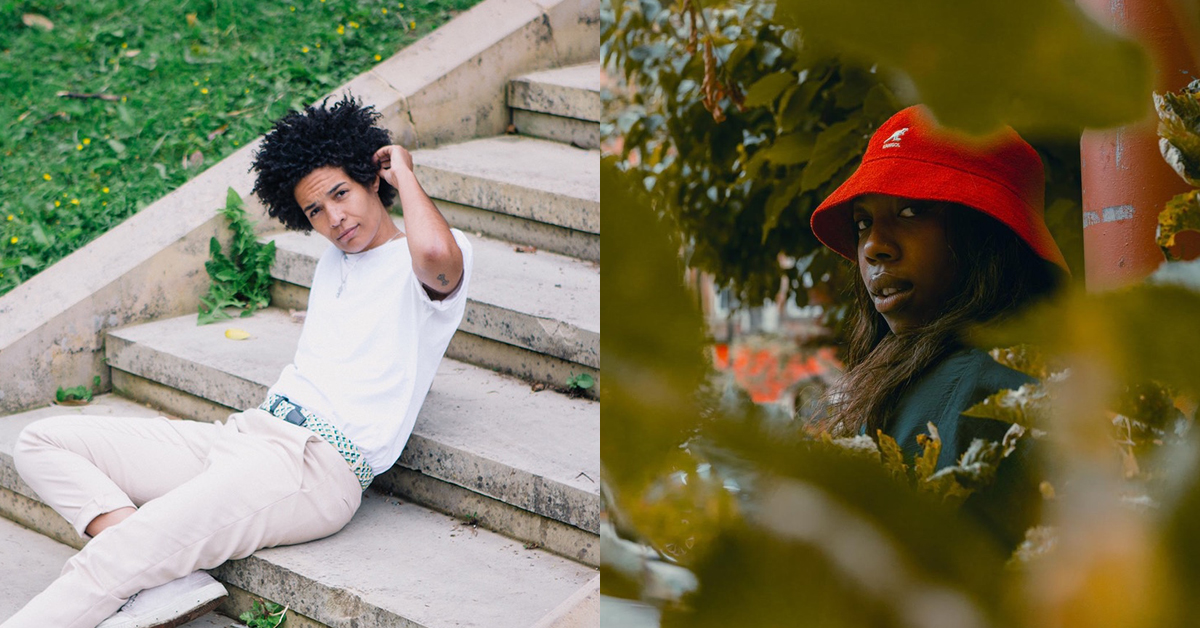 So, you guys have been collaborating as part of Reform Radio’s Co-lab Theory project, how’s that been?!

Indigo: “It’s crazy to think you can have so much in common with somebody you have never worked with before… The track is called Uneasy but working with Lovescene was so natural that it was bound to be a work of art!”

Lovescene: “A wonderful experience! Indigo was a dream to work with, everything came together very naturally. A hangout turned into a track super-fast.”

Your track ‘Uneasy’ comes out today – what inspired the sound of the track?

Indigo: “After listening to each other’s music and a good chill we easily created a vibe that we could both ride easily and created a tune that we both connected with.”

Lovescene: “We started off by exploring each other’s work, then talked about the aesthetics we liked the most and from there just laid down a beat and everything progressed into this dreamy, kinda cosmic vibe of song.”

How would you both define the music you create individually, and how did you bring elements of these together to produce the track?

Indigo: “Lovescene has the type of voice that could melt chocolate, and this is something that I crave for when listening to vocals, so I love that. I wanted to combine that with the sensuality and dreaminess of the music I create, so Uneasy was a very natural outcome of intertwining our styles of lyricism and melodies.”

Lovescene: “The cosmic dreaminess is definitely Indigo inspired! I had been making a lot of uptempo Neo-soul in the months around this, so it was nice to blend qualities of us both… I’m also a fiend for harmonies, so we both had fun putting these down. Then Jack Duckham entered the scene and absolutely shelled the guitar solo (we opted for the shorter cut, but the extended solo is something ELSE)!”

What’s the importance of collaborating on projects such as Co-lab Theory?

Indigo: “I think for me as an up-and-coming artist it was nice to see how somebody who has been in the industry works on their craft. Especially another female artist in the same genre, as a lot of the artists I’ve been around are men and don’t produce RnB or Soul music.
Everybody does their thing a little bit differently so this was a great experience because I could take notes and tips from Lovescene. I’ll definitely be applying them in the future. Hopefully we will link up again too.”

Lovescene: “Getting out of your comfort zone, learning other approaches, learning to compromise especially! I was super inspired by the sheer number of hooks and ideas Indigo could fire out… Definitely inspired me for future projects.”

What’s next from you both?

Indigo: “I’ve recently become a duo ‘Yel and Mel’ so have been working on music with my partner – keep an eye out for those tunes to come. As for solo music I’m still searching for the right people to work with and build a team dedicated to Indigo as a brand to produce music that fits best. Keep your eyes and ears peeled!”

Lovescene: “Lovescene has a new EP out 14th August and now features the band, which is super exciting. Got some remixes coming soon and I’ve been working with some mad talented D’n’B artists on the North Quarter label!”

The People’s History Museum set to reopen in September