From stadium shows to one of Manchester's best small venues, an intimate crowd were treated to a spellbinding set when Guy Garvey et al took to the Northern Quarter bar as part of its ongoing celebrations. 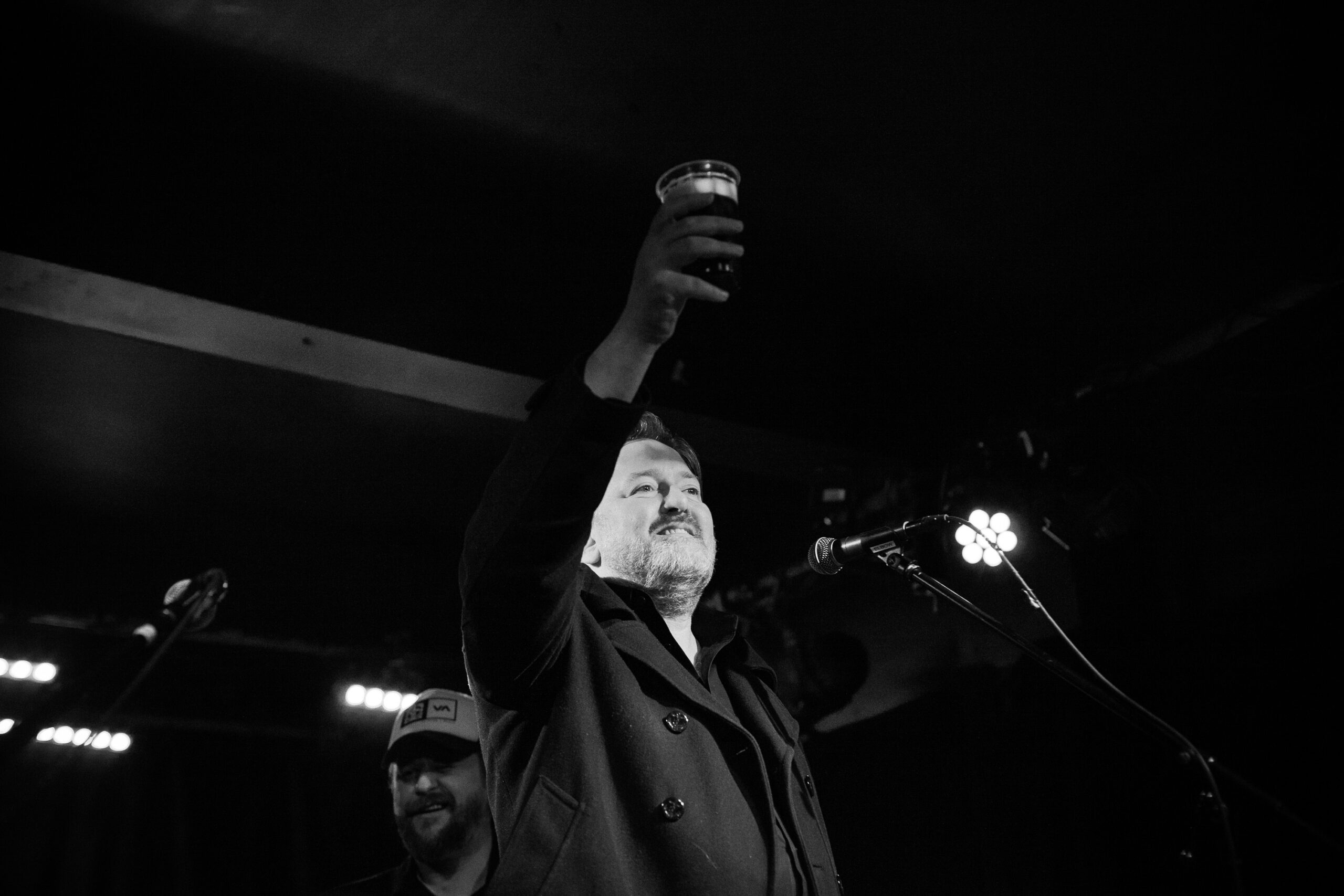 “This track was written in this very room, on that piano,” Guy Garvey tells the crowd wistfully. The opening notes of ‘Mirrorball’ soon begin, enveloping a crowd of no more than 150 fans in lush, gentile chords.

Suffice to say, it’s not every night you get to catch one of the UK’s most iconic indie rock outfits playing in a tiny venue. And it’s even less frequent you get to see them returning to a stage that went some way to establishing their reputation during the heady, halcyon, formative years of the mid-1990s. 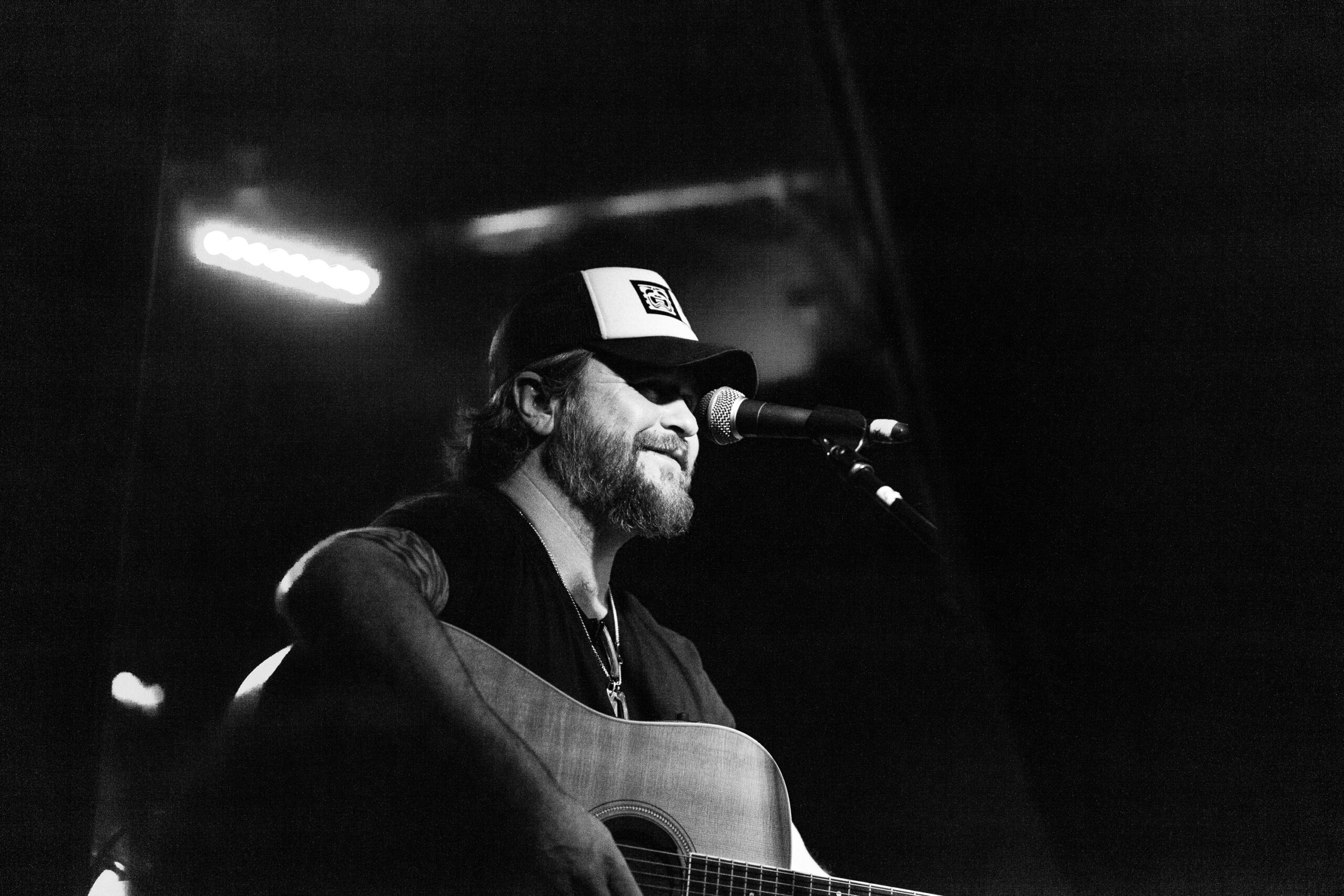 Of course this isn’t every day. In fact, far from it. With paper decorations hanging from the ceiling — creating a slightly surreal David Lynch cabaret club aesthetic — and a packed week of impressive shows, tonight Elbow are revisiting Night & Day Cafe to help celebrate the Northern Quarter institution’s 30th anniversary. 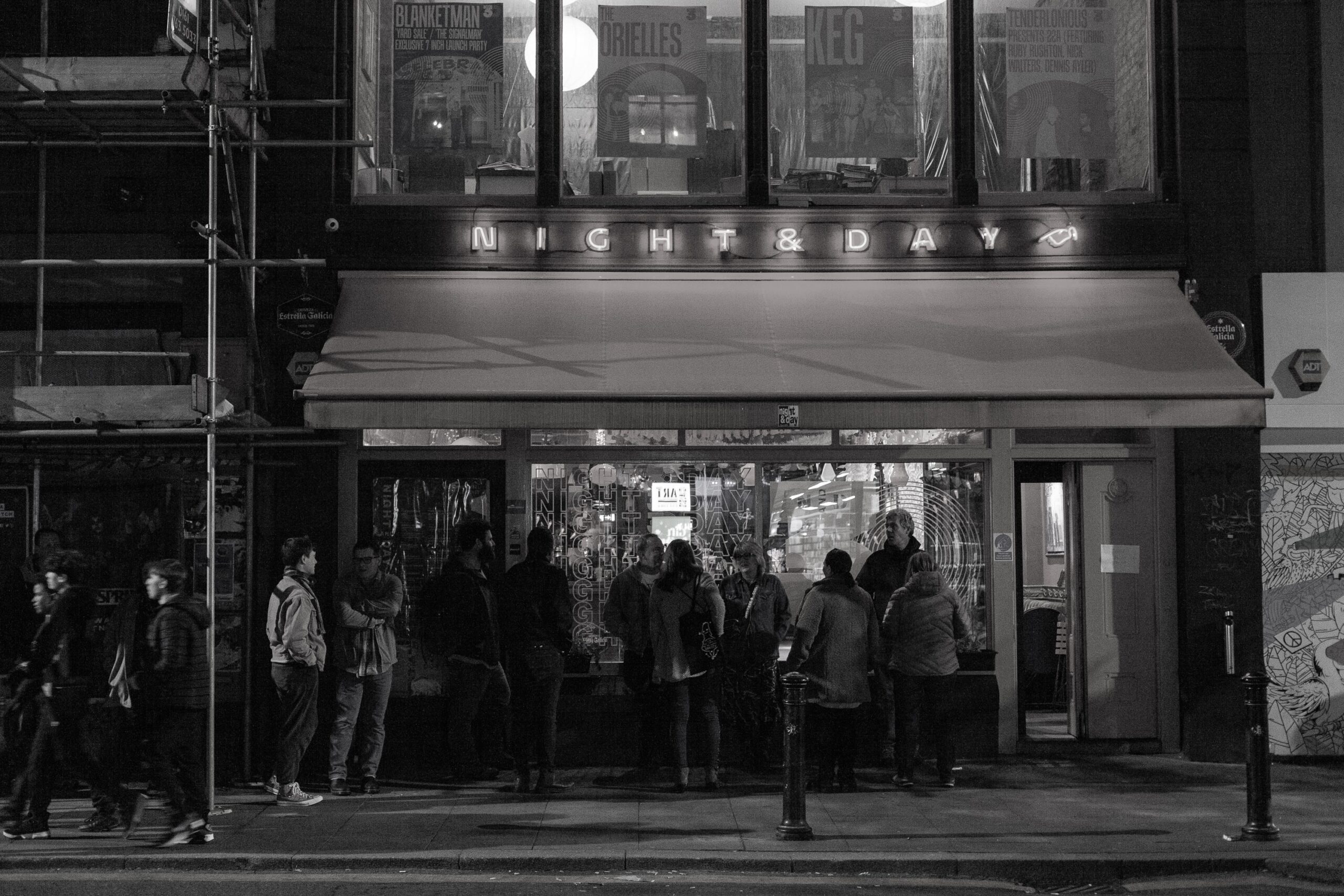 Elbow played one of Manchester’s most iconic intimate venues, to a select crowd 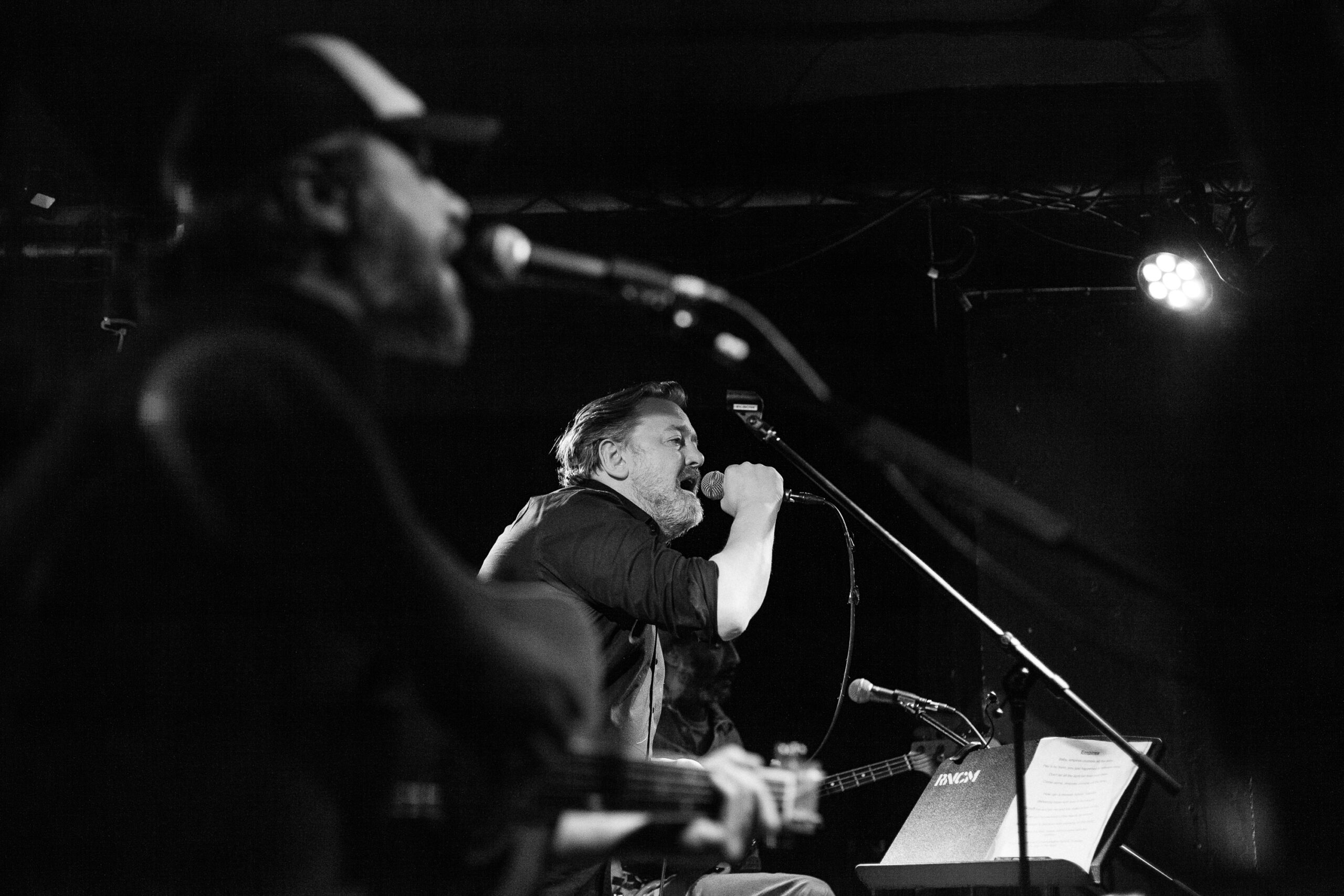 The show also forms part of the Passport: Back To Our Roots series, which sees major acts and artists playing spaces that helped them break into the big leagues. Suffice to say, then, everyone feels lucky to be here. Not least as tickets were issued on a raffle basis in return for donations. Proceeds are going to help grass roots venues get back on their feet post-pandemic lockdowns.

Adding to the special occasion, Garvey and crew have opted to pass a silver bucket around the crowd filled with pieces of paper. Each one has a track title on it. After an obligatory snare roll and crowd cheer, whatever is written down is the next track in their set. As you can probably guess, there’s little room for the recent, critically acclaimed, and wonderfully hushed ninth studio album, ‘Flying Dream 1’, which landed last week. Instead, things are very much focused on the classics. 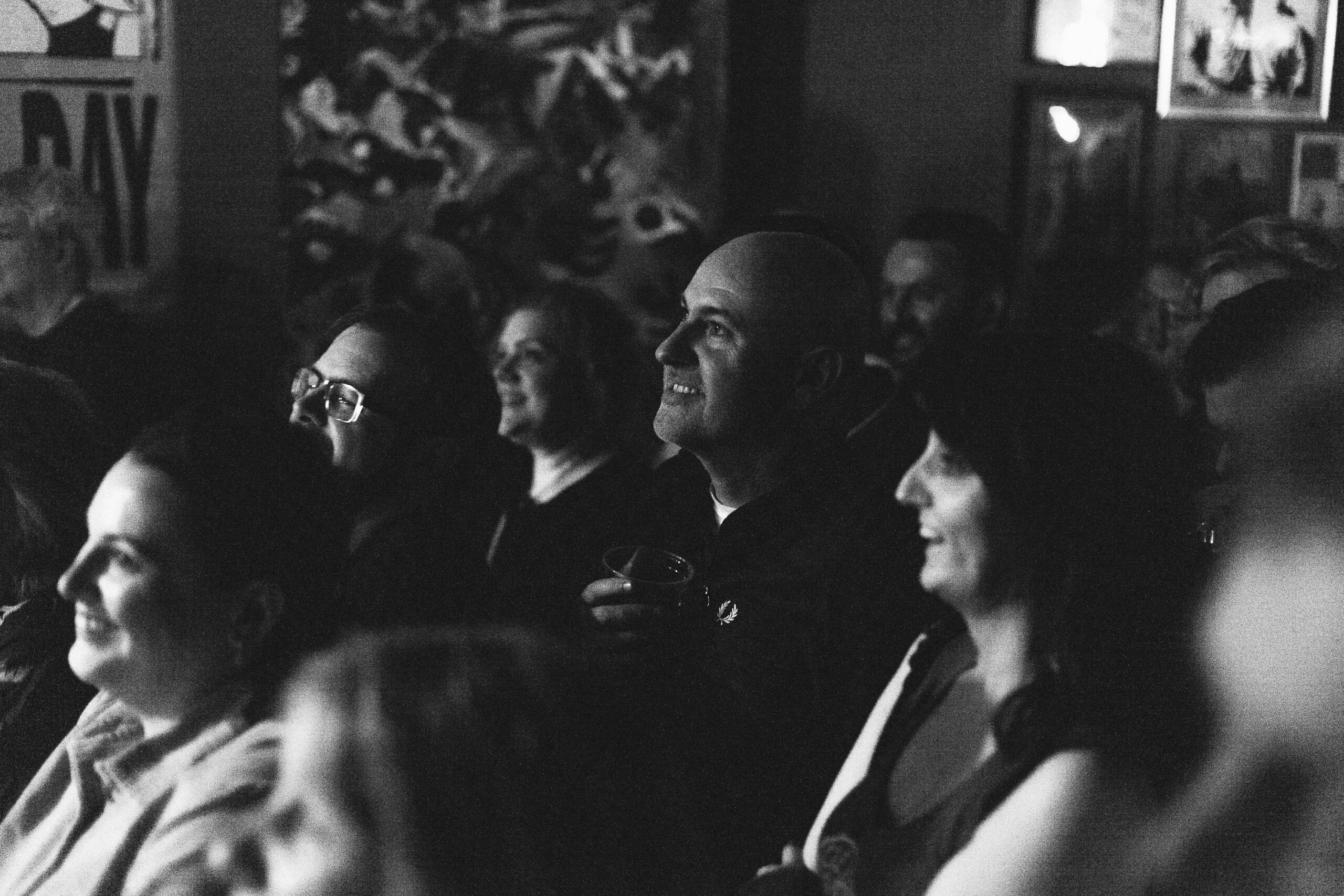 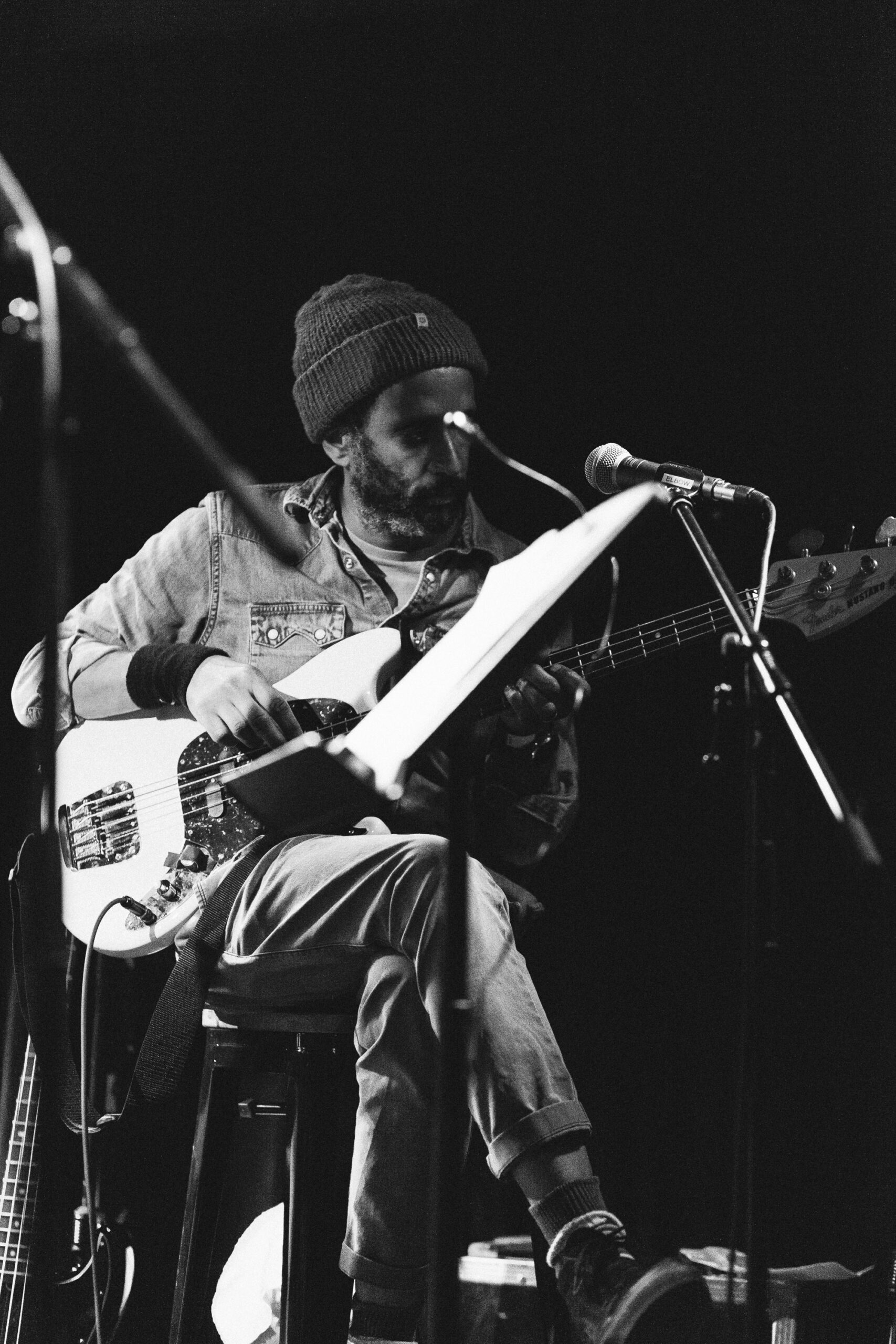 As the evening plays out, one word keeps cropping back up. “Beautiful,” Garvey repeatedly says, his voice a combination of enthusiasm and appreciation of just how memorable this situation is. It’s certainly an apt description for a spellbinding renditions of ‘lippy kids’, which sees the crowd joining in on the send-return chorus vocals, “Build a rocket boys”. The track itself sounding suitably euphoric, like living proof it’s important to hold on to dreams and ambitions, and see where they take you.

Anecdotes are interspersed with songs. These include how Night & Day owner Jan originally wanted the address to be a jazz club, how Jodie behind the bar has worked here for 21 years (and is leaving imminently). And the fact Elbow once used the bar’s phone number to give out to music industry folk. So a lot of time spent waiting on calls, drinks in hand, then. “We’ve been Elbow, we are from round here, see you at the 40th,” Garvey declares as the set — spanning close to 90minutes — comes to a close. Our only hope is that he keeps that promise. 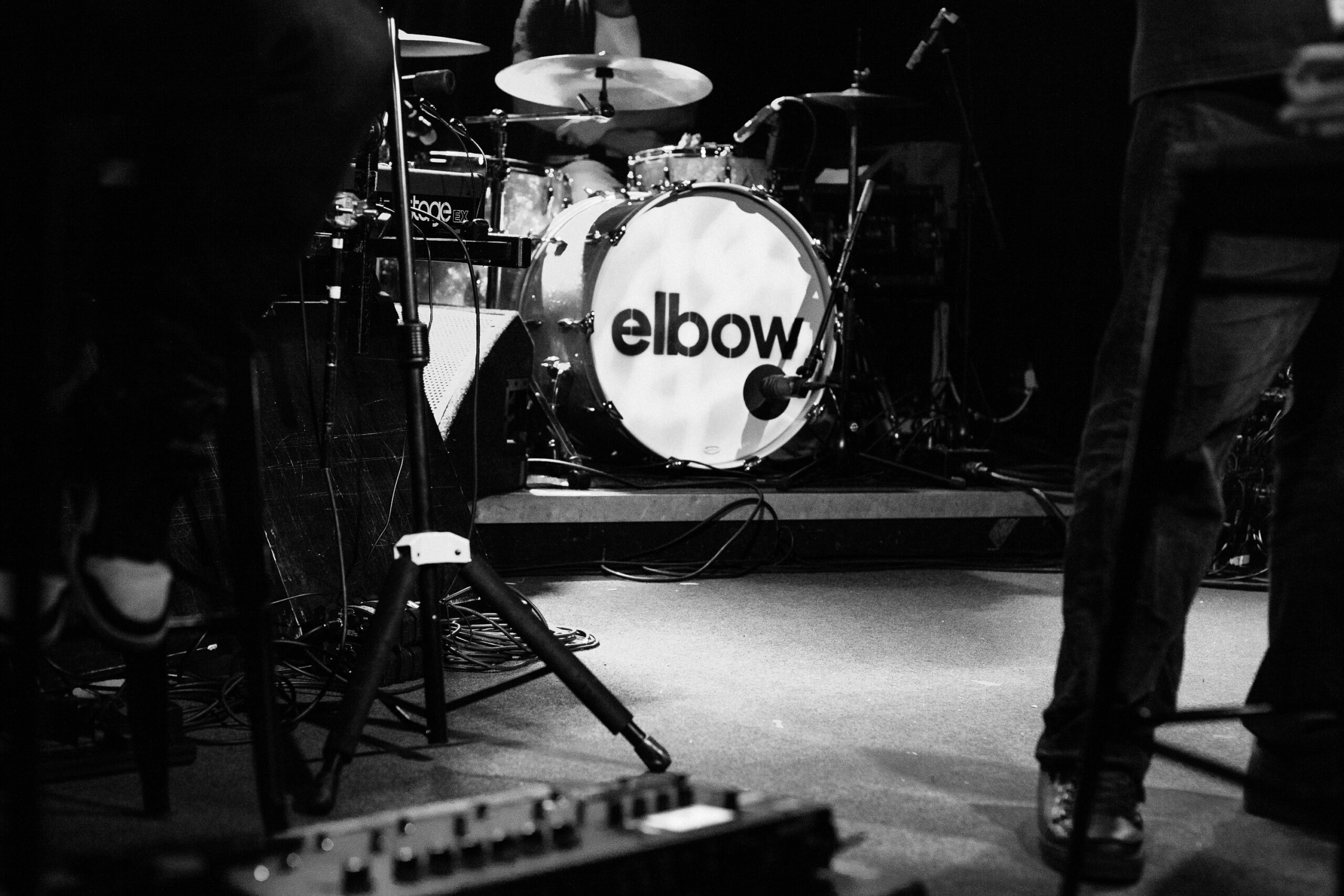 Manchester City Council issued a Noise Abatement Notice to Night & Day Cafe on 18th November 2021, which could lead to the venue’s closure. Sign the petition to remove the notice and keep this Manchester music landmark open.

Night & Day Cafe celebrates 30th years of music and good times this month. Head to Facebook for the full listings.

The Passport: Back To Our Roots event series is ongoing — check the full programme here

All images (C) JP Brown / Band on the Wall