From The Hacienda to The Warehouse Project: Laurent Garnier & The Rise of Techno

A new music documentary is coming to Ducie Street Warehouse this October... 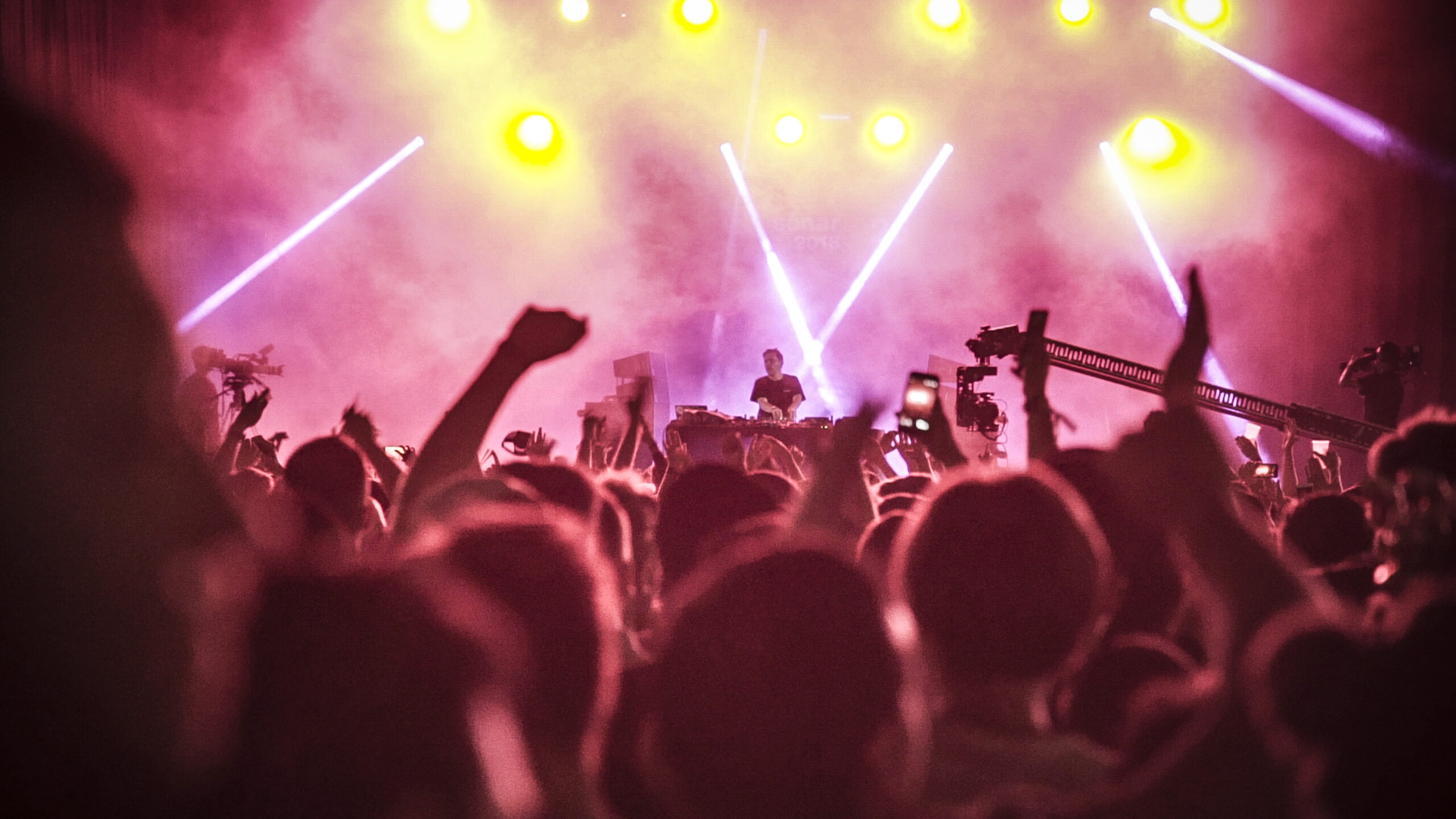 The Hacienda – September 1987 on to September 2021 – Repercussion Festival at The Warehouse Project.

Almost 34 years apart and to the exact day, these two dates were the first and latest gigs played by Laurent Garnier in Manchester.

As truly global and recognised DJs go, Laurent Garnier is up there as one of the most loved, especially in Manchester where he started working as a chef in Cheshire back in 1987, which quickly began his career as a DJ at the Hacienda alongside Mike Pickering at the Wednesday night pre-cursor to the legendary Hot night, Zumbar was Laurent’s first residency which saw him at the helm of the Acid House explosion. 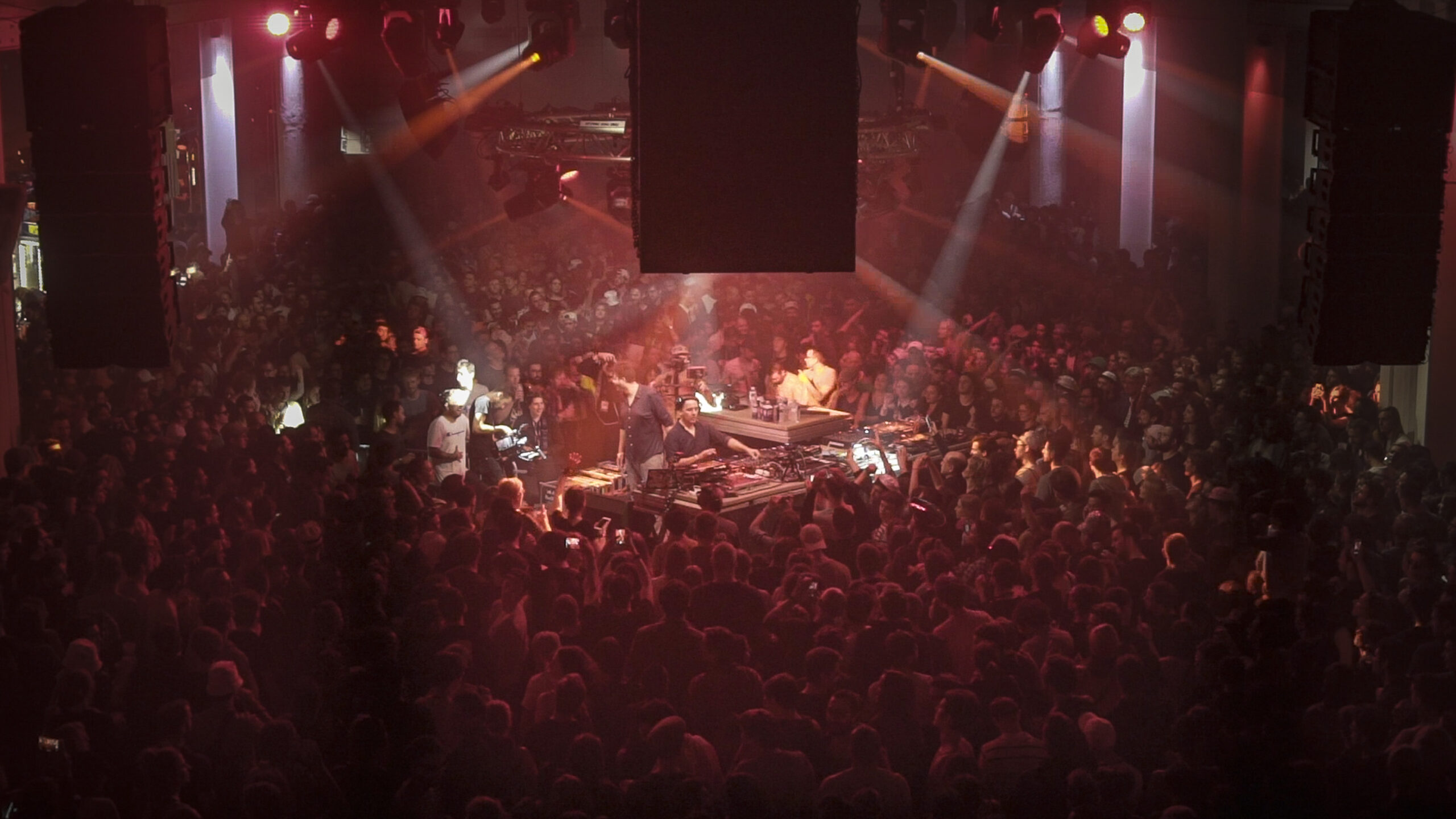 Fast forward 34 years and the French born Laurent Garnier has been the subject of a fascinating music documentary that chronicles the rise of techno and in particular the career of the acclaimed DJ and producer.

Directed by Gabin Rivoire, ‘Laurent Garnier: Off the Record’ received its UK premiere at Manchester Central during MIF21.

Ducie Street Warehouse are proud to announce their partnership with the UKs leading music film agency, Doc’n Roll, with a double screening of this film on Saturday 16th October in the Ducie Street screening room. 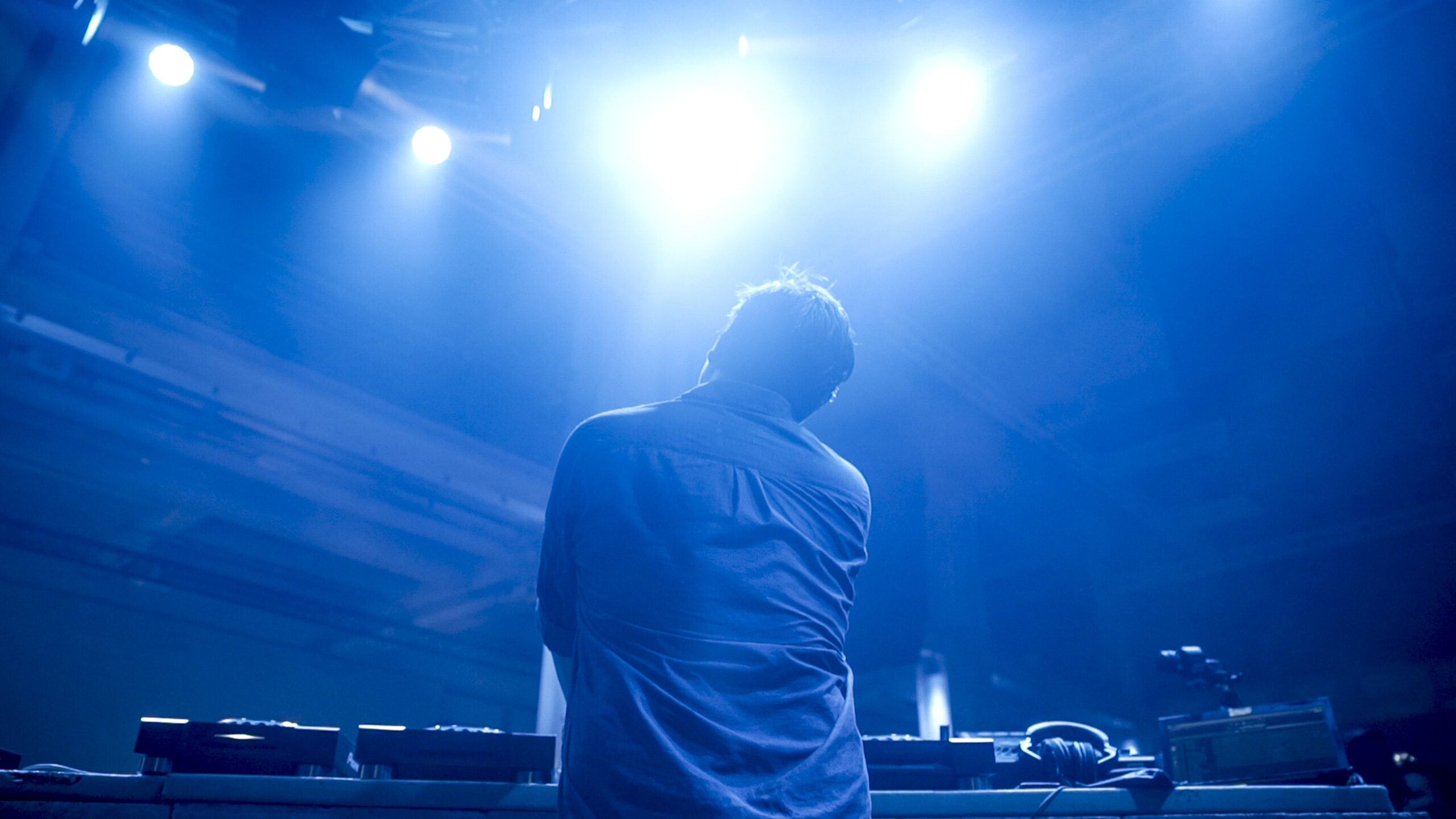 Two screening times have been confirmed for 2pm and 8pm, with tickets prices at £10 per person booking is essential.

Off the Record was originally premiered at MIF21 earlier in 2021, but as so many people missed out on the screening, this will be the first time it has been shown since the premiere and this event is the the perfect warm-up for Doc’n Roll as they begin their 4th festival of music doc screenings in Manchester at both Home and Chapeltown Picturehouse, from 2nd – 7th November. 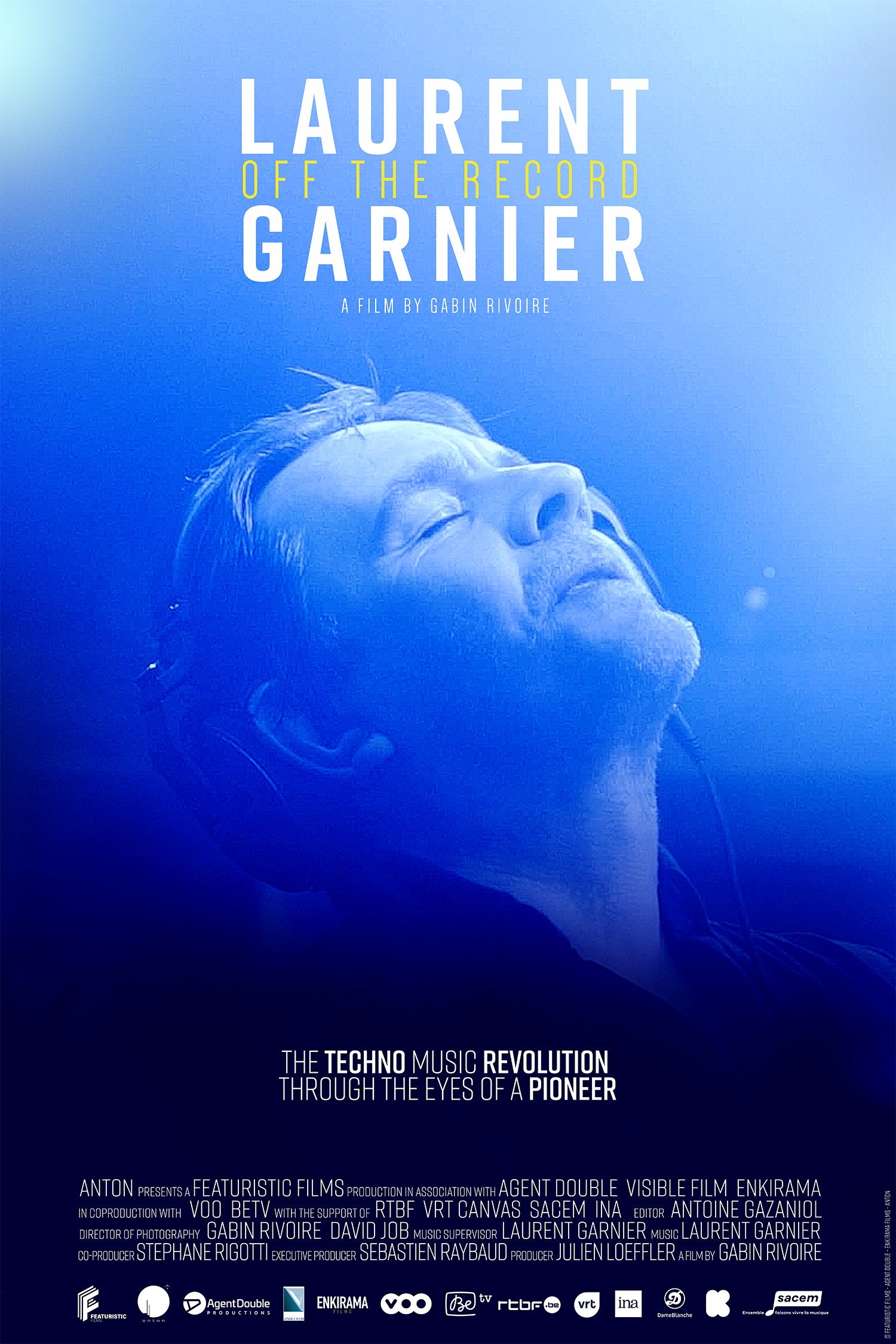 Laurent Garnier: Off The Record