The third from debut album ‘Everybody Friends Now’, and to celebrate the collective will hit the road at the end of the month – in fact, listen out for the song mid-set when they play live; the band often ask the audience to make a noise when any part of the song gives them a degree of pleasure. It usually contributes to an exciting atmosphere – but having said that, can also distract from the beauty of the piece, so actually we’d urge you to keep your mouth shut while you’re listening, unless it’s to spread the love, “Hey Garth, check this motherf***er out!”.

“Two years after the break up of The Broken Family Band. Steven Adams has uncorked this terrific debut” **** Uncut
“An underrated national treasure” **** Q
“he’s written his best set of songs for years” The Guardian 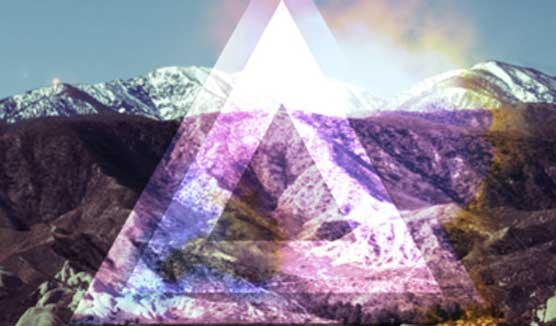 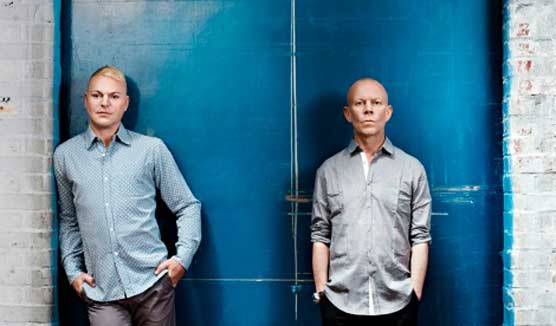