Summer 2022 will see the band belt out 90s bangers 'Waterfall' and 'No Scrubs' to an audience at the Albert Hall. 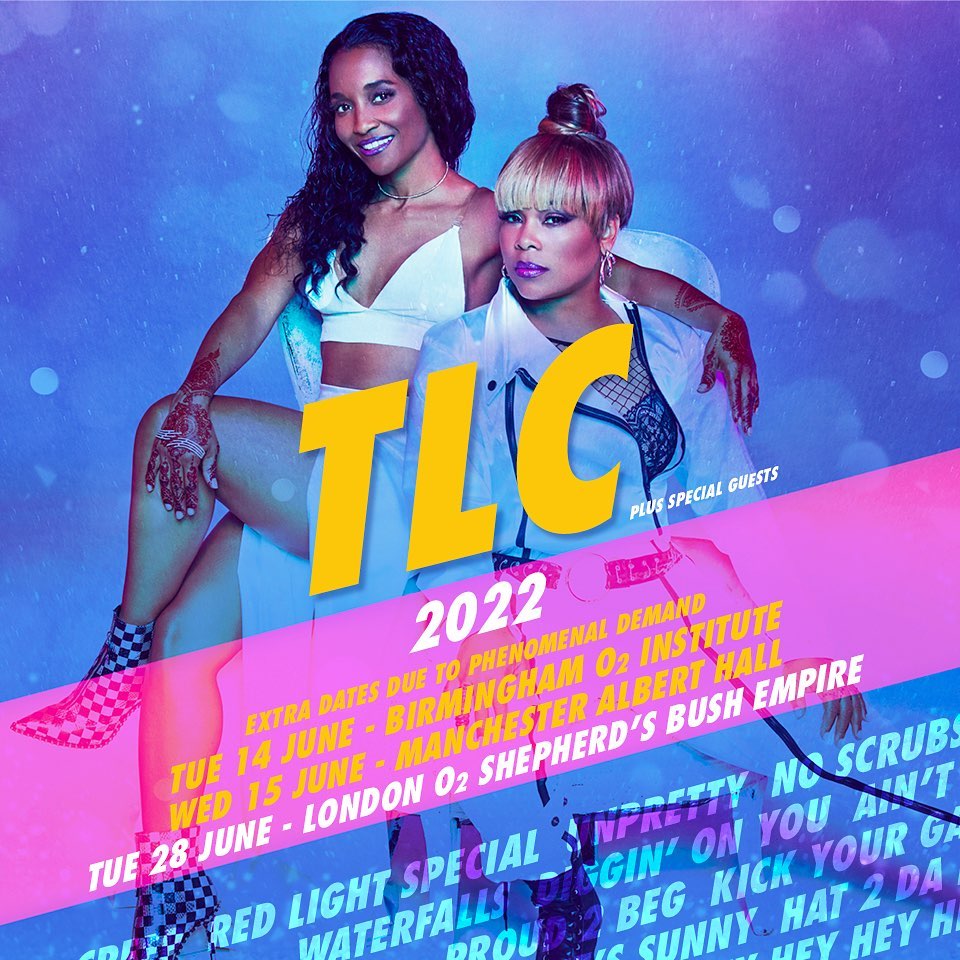 Don’t go chasing waterfalls, get yourself to Albert Hall instead, on the 15th June 2022 to be exact, as 90s feminist icons TLC will be returning to Manchester.

The long-running pop group began their career back in 1990, with a line up consisting of Tionne ‘T-Boz’ Watkins, Rozonda ‘Chilli’ Thomas and Lisa ‘Left Eye’ Lopes.

Deriving their unmistakable name from the first initial of each member’s nickname, the women went on to sign with LaFace records based in Atlanta,Georgia and released their first album Ooooooohhh…On the TLC Tip in 1992. 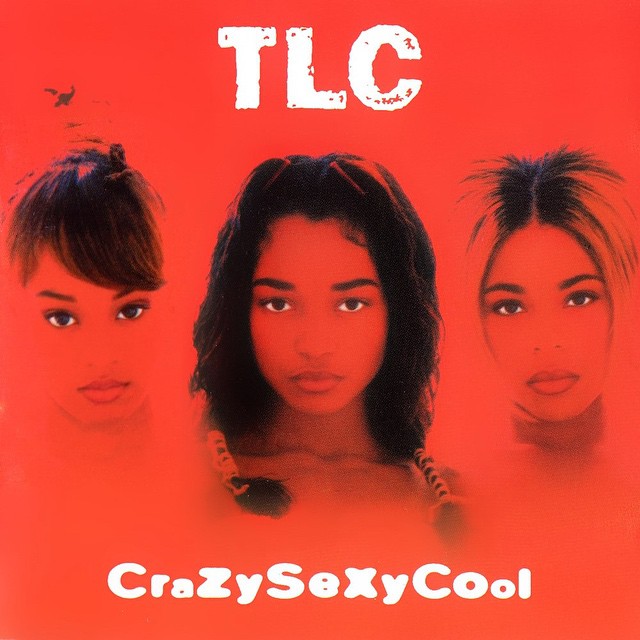 The album did well, becoming successful critically and commercially, but it was their second album, Crazysexycool that took the world by storm with hit singles ‘Waterfall’ and their very first number one hit ‘Creep’ (both absolute BANGERS). The album features hip-hop beats, funk, soul and groove and catapulted the band into the public eye, with Waterfall still being a house party anthem to this day.

1999 saw the release of the bands third album, Fanmail and the timeless tune, ‘No Scrubs’. Another house party hit, but also a defiant stand against settling for anything less than you deserve, true pioneers of the 90’s girl power period.

Lisa ‘Left Eye’ Lopes passed away in 2002, but the band continued to put out music, with their last album ‘TLC’ being released back in 2017. Original band members Tionne ‘T-Boz’ Watkins and Rozondo ‘Chilli’ Thomas still tour the iconic hits of the 90s, and will be bringing a hit of feminism fueled nostalgia, as well as some of their newer tracks, to the Albert Hall next June.