Back on tour together after 33 years... 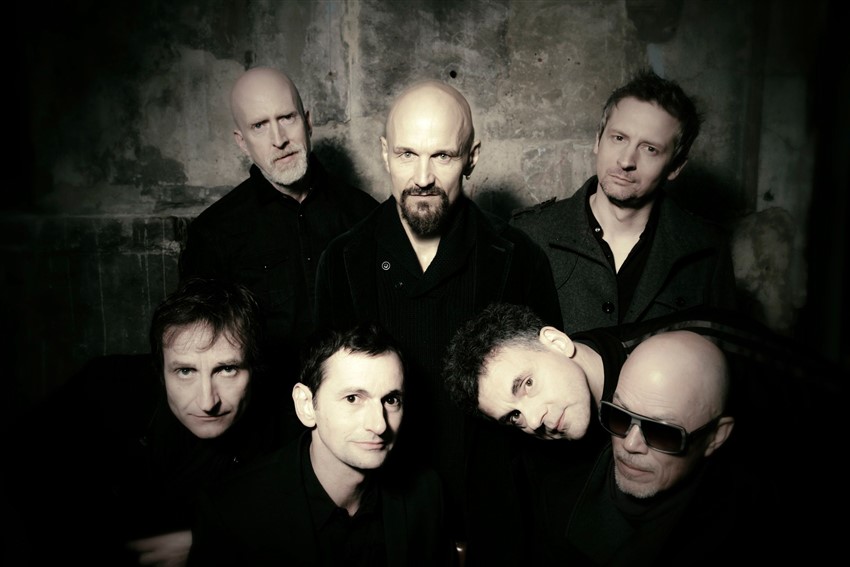 The new dates mark 33 years since the two Factory label mates toured together back in 1988 and promises to be an exciting reunion of two of Manchester’s most celebrated bands. They’ll be hitting up the Manchester AO Arena on Friday 3rd December 2021.

James are one of the UK’s most creatively restless and loved artists. Well into their fourth decade, their star has never shone brighter with their 2018 tour their biggest ever (86 shows across 14 countries) following No. 6 and No. 2 UK chart debuts for their most recent 2 studio albums.

After signing to Factory Records in 1982, the band went on to release a series of successful hit singles & albums. From ‘Sit Down’ to ‘She’s A Star’, ‘Laid’, ‘Come Home’, ‘Moving On’ to ‘Nothing But Love’ & ‘Many Faces’ their uniquely diverse sound spans over 15 studio albums released over three decades, achieving both critical and commercial success.

James have sold over 20 million albums, playing shows across the globe and cementing their status as one of the most iconic live British bands. 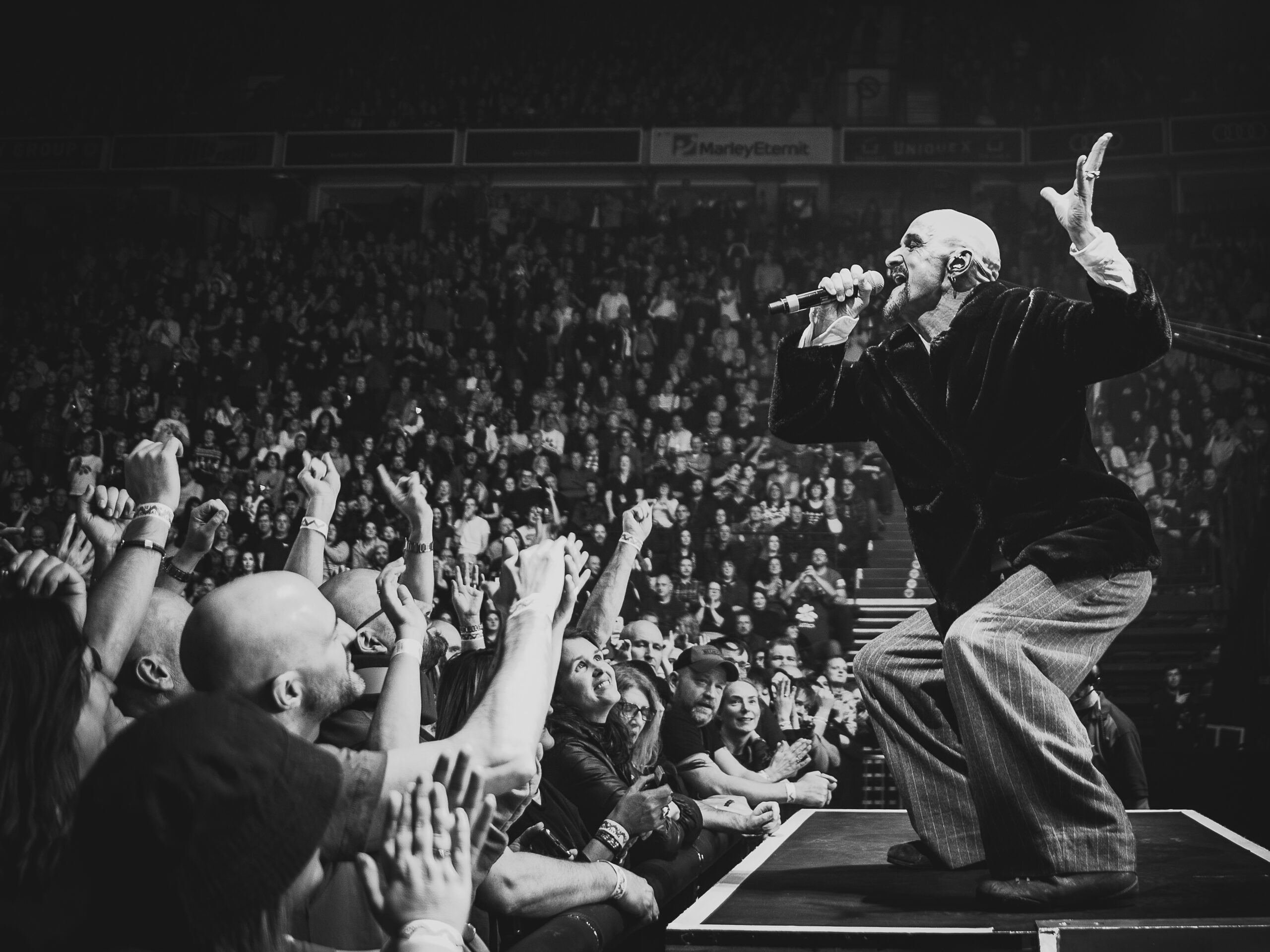 Tim Booth says “So looking forward to seeing you. We will pack two years of frustration and explosive joy into these gigs. It feels like a new dawn to trumpet a celebratory tour, a week after the first news of hope. We’re playing with the brilliant Happy Mondays. We last played with them in 1988, hopefully this time they won’t steal our rider or try and spike my drink…”

Following their original line up reformation in 2012, legendary Manchester band Happy Mondays will join this very special arena tour. Happy Mondays were first discovered by mastermind Tony Wilson in the Haçienda and have become synonymous with the Manchester music scene.

Since their first album ‘Squirrel and G-Man Twenty Four Hour Party People Plastic Face Carnt Smile (White Out)’ which debuted in 1987 Happy Mondays followed up with two classic albums; ‘Bummed’ in 1988, then ‘Pills ‘n’ Thrills and Bellyaches’ which went on to achieve platinum status in the UK alone. Expect to hear songs Step On, Kinky Afro, Hallelujah, 24 Hour Party People and many, many more.

Tickets for James with very special guests Happy Mondays go on general sale at 9.30am on Friday 20th November