With all proceeds going to charity in support of Black Lives Matter. 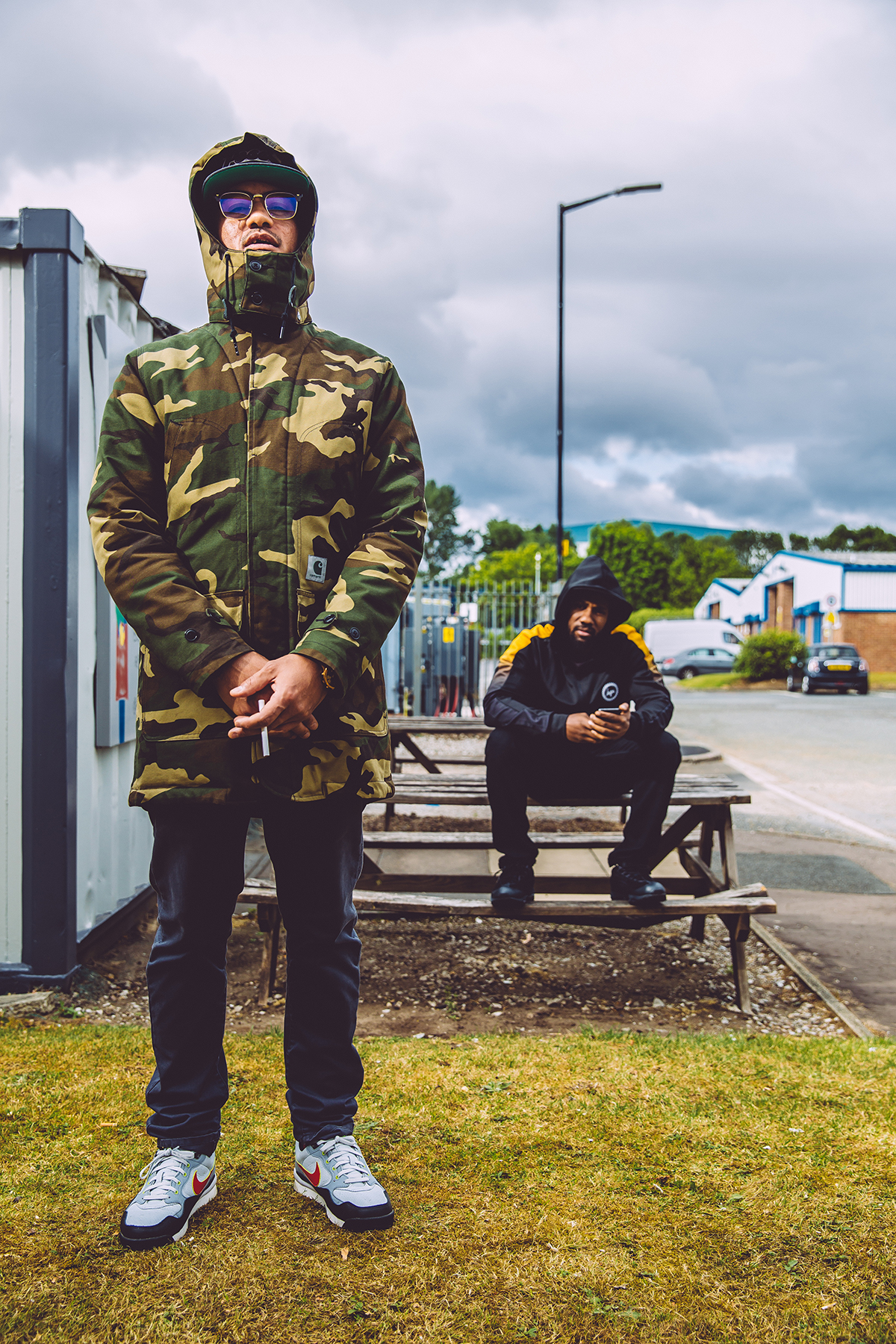 Manchester MC Strategy and London-based Grime legend Footsie (Newham Generals) have released a new track ‘Black Boxes’, and all money raised from the single are being donated to the Stephen Lawrence Charitable Trust.

Produced by Cimm, the song is named in relation to the Blackout Tuesday social media campaign to support the Black Lives Matter movement in the wake of the murder of George Floyd, and what Strategy describes as “international, institutional oppression and racism towards people of colour from governments and the many agents that work on their behalf.”

Speaking on the protests being held around the country, Strategy says “It’s amazing to see so many people coming together. A huge majority of the protests have been peaceful, but all the media seems to show is the odd incident as it is a better story.

If you look at what happened in Bristol, with the Colston Statue, it was powerful. That wasn’t about erasing history, it’s about taking down a monument to a man who enslaved 80,000 men, women and children.”

Strategy says learning about his own family’s ties to the slave trade is a reality that connects so many black people around the world, and why there is such a galvanised momentum for change.

“My family are Jamaican Irish, all based in Manchester, but I’d never been able to trace the Jamaican side of my family. My mum managed to do some tracing back, and it seems like our family may have started out in Sierra Leone.

At some point, my ancestors went from Africa to Jamaica to be slaves. When they were freed and sent back to Sierra Leone and were just given the name ‘free man’. My great grandad’s surname is Freeman. The capital is Freetown.

One of the lyrics in the song about that, where black people are being told to go back to where they came from, but they wouldn’t even be there if it wasn’t for them being taken to become slaves.”

In relation to the wider BLM movement, he says “this fight isn’t just against racist people; the real fight is against the establishment. Right now, you’re seeing working class people standing up for the current Tory government, or for Donald Trump, while these atrocities continue to happen.

I think this whole situation is a massive chance for the world to get some self-knowledge and to come together. There are always going to be people against it, and we don’t want young people to become demoralised if they don’t see an immediate change, but the unity we have seen over the last weeks and all the good that has come from it has been a really positive step.”

Get 20% OFF Delivered Tapas, Sangria & Wine!