Scandalous is a truly accomplished collection of some of Manchester's greatest modern R&B. 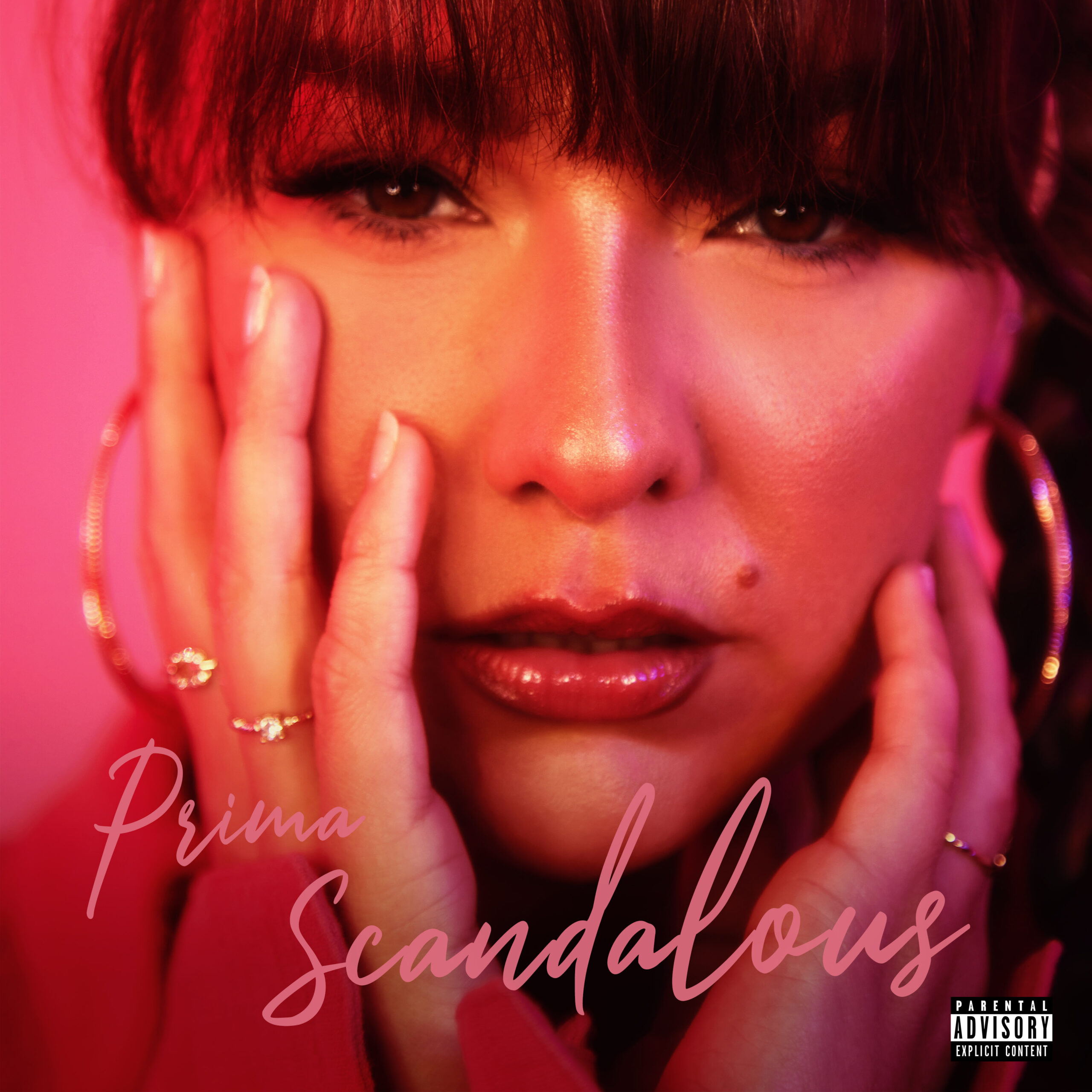 Manchester-based musician, Prima is back with her hotly anticipated first full-length project, Scandalous, which is available everywhere from Sunday 24th April 2022.

Scandalous is 100% independent, 100% authentic and 100% Mancunian – Prima’s soft and silky vocals effortlessly deliver raw and relatable lyrics, taking the listener on a strong young female’s journey of self-discovery and the inevitable ups and downs of the hectic, emotional roller coaster of life. 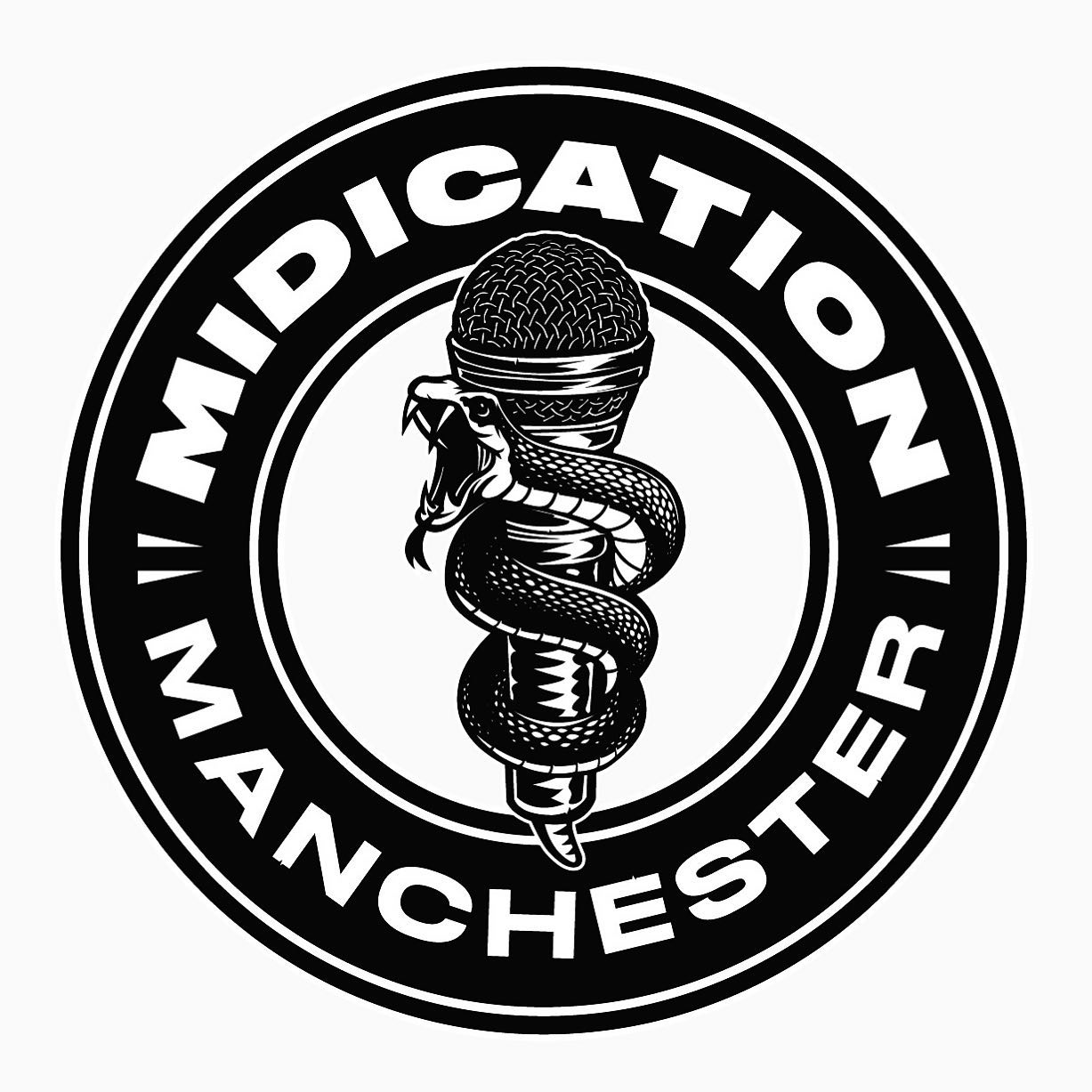 Recorded and released by Manchester’s own Midication Recordings, this is an album to get lost and found in – making you question yourself and your relationships, all-the-while hitting you in the gut with a soul-filled reminder of first love.

A project intentionally tailored to suit a wide-range of audiences, Scandalous sees Prima flexing her well trained songwriting muscles that leave no stone unturned, as she touches on topics spanning far and wide, baring her innermost feelings as she looks to breathe new life into the city’s burgeoning R&B scene. 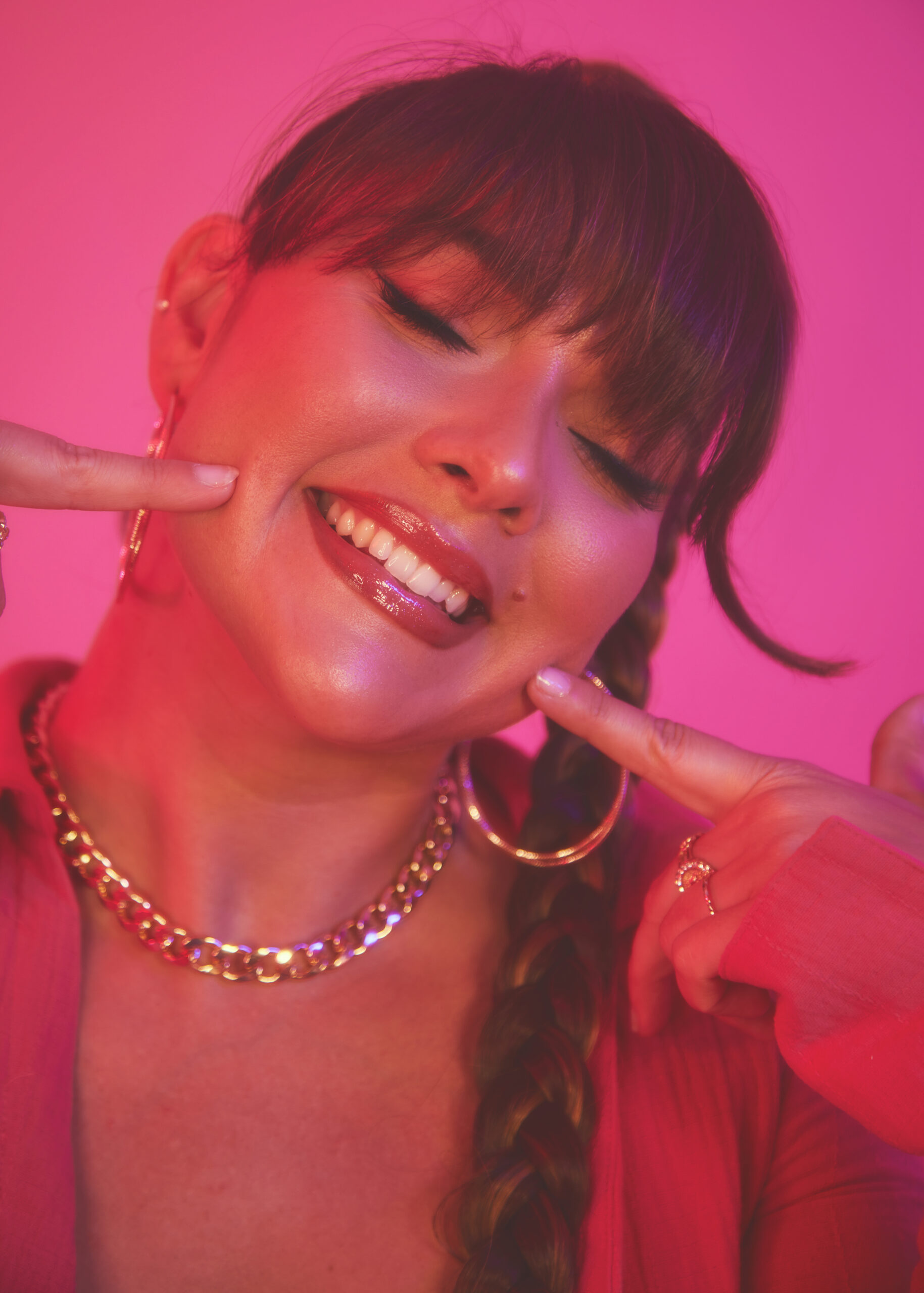 Prima joined Midication in the label’s early days and has since been making huge waves with tracks featuring on PrettyLittleThing’s (PLT) ad campaigns with Molly-Mae Hague and Tamara Francesconi, with a very special project alongside the global fashion giant soon to be announced.

She has amassed hundreds of thousands of streams on Spotify and the Manchester singer has also performed on the BBC Music Introducing stage at Reading and Leeds Festival, been playlisted by Rinse FM, and has seen the music video for her track ‘100’ premiere on Earmilk.

Speaking about the release, Prima said: “This album is my diary, it’s the way I get all my thoughts down and navigate through life. Celebrating the highs and the lows in music. It’s my most honest work and I’m excited to share my deepest thoughts and feelings with you by being unapologetically me and hoping some of it resonates.” 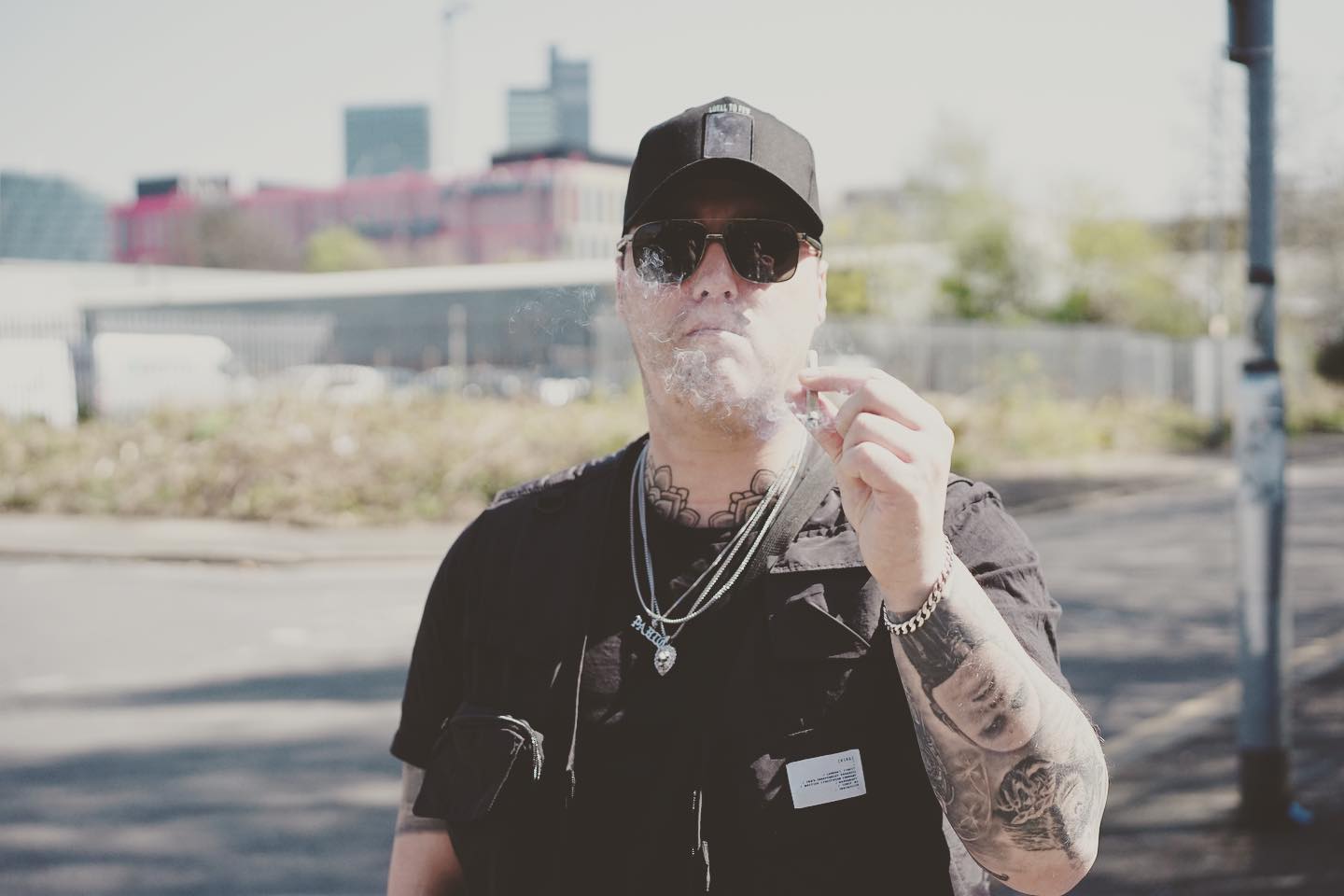 Founded by JSD and Nika D of Virus Syndicate in early 2012 as an outlet for their music, Midication Recordings has released music by Lady Leeshur, Paigey Cakey, Dope DOD, Son Of Kick (aka Born Dirty), Virus Syndicate and Dyno, to name a few.

Over the last decade the label has developed a core stable of Manchester artists as a result of JSD fully taking the Midication reins, producing and engineering for local talent and organically developing a talented roster into a family of some of the city’s best rappers and singers.

With a recording studio based between the City Centre and Cheetham Hill, JSD supports a thriving community of talented musicians. He co-writes, produces, mixes and masters for Midication artists, and has produced for renowned artists across the UK including Dibo Brown, Misha B, plus many more. 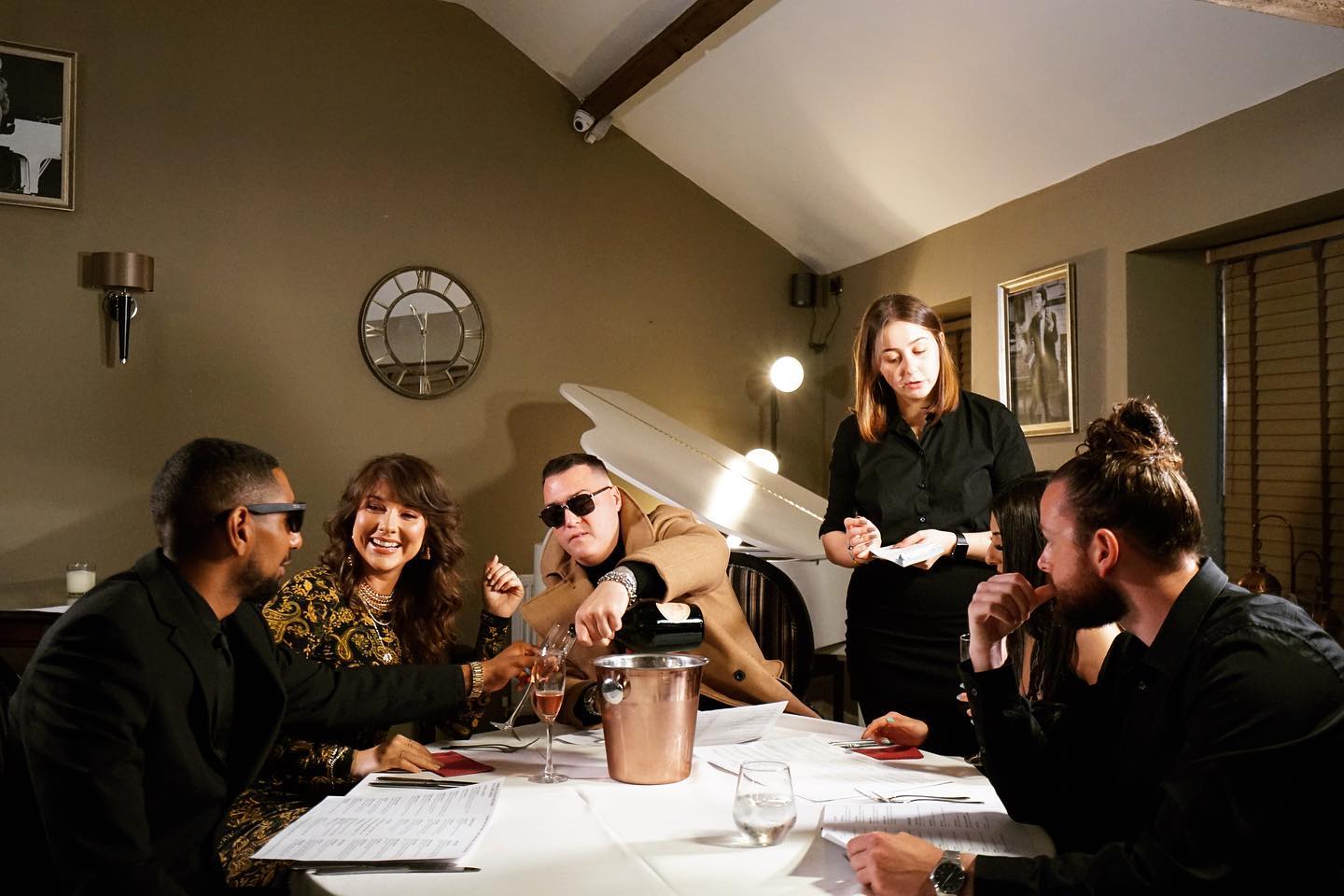 JSD, Founder & Head Honcho at Midication, said: “As a producer, it’s rare that you’re lucky enough to meet someone as talented and equally hard working as Prima. Someone who’s not afraid to push themselves. Someone so open to new ideas and eager for guidance. I’ve been truly blessed by meeting P and being able to watch her grow and develop into such a fierce and uncompromising songwriter.

“This album is the culmination of six years of blood, sweat and tears. We have finally nailed our sound and although we’ve been building behind the scenes for quite some time, it feels like this is only the beginning. I really pushed myself to the limits producing this project and did things I’d never done before. It was a journey of passion, experimentation and love of music, and I can’t wait for the world to hear it.”