With the venue firing on all cylinders again, we focus in on one of the Northern Quarter's most-treasured dance floors through a new film and interview with the boss, Tunji Oyewobi

Following a successful reopening week — starting with a takeover by bass collective LEVELZ on Monday, and ending with a sold-out Saturday by decade-spanning crew Funkademia — one of the Northern Quarter’s most-cherished venues is now focused on the future. Specifically a host of new events lined up for the basement space.

Fresh deliveries begin this Friday 30th July, when Disco in the Garage lands at Mint Lounge. Doing what it says on the tin, chucking chunky garage steps at disco chug, a host of high profile North West residents are in tow. And by that we mean Joy Social, Nanny Banton, Jammy D, Mattik, Hardwick, Will Tramp! and Rich Reason. Names on monthly rotation from hereon in.

It’s indicative of new life currently being breathed into Manchester’s club scene after 16 months of closure. But while we’re all for eyes to the front, it’s vital to remember where we’ve been — hence Finest piecing together a new film looking at the storied history of Mint Lounge.

The Mint Lounge mural, paying homage to the iconic parties that have called the venue home

It’s indicative of new life currently being breathed into Manchester’s club scene after 16 months of closure. But while we’re all for eyes to the front, it’s vital to remember where we’ve been — hence Finest piecing together a new film looking at the storied history of Mint Lounge.

It tells the tales of how before “all these mad shops and £20 burgers” the Northern Quarter was dingy, druggy and the kind of place “you could easily get robbed”. It charts numerous artists that have taken the roof off, like Konny Kon, DRS and Strategy, and the raw, sweaty sessions they were playing — whether that’s notorious rum-fuelled throw down Ballin’ On A Budget, hip hop institution Friends & Family, or the wildly diverse Riot Jazz. 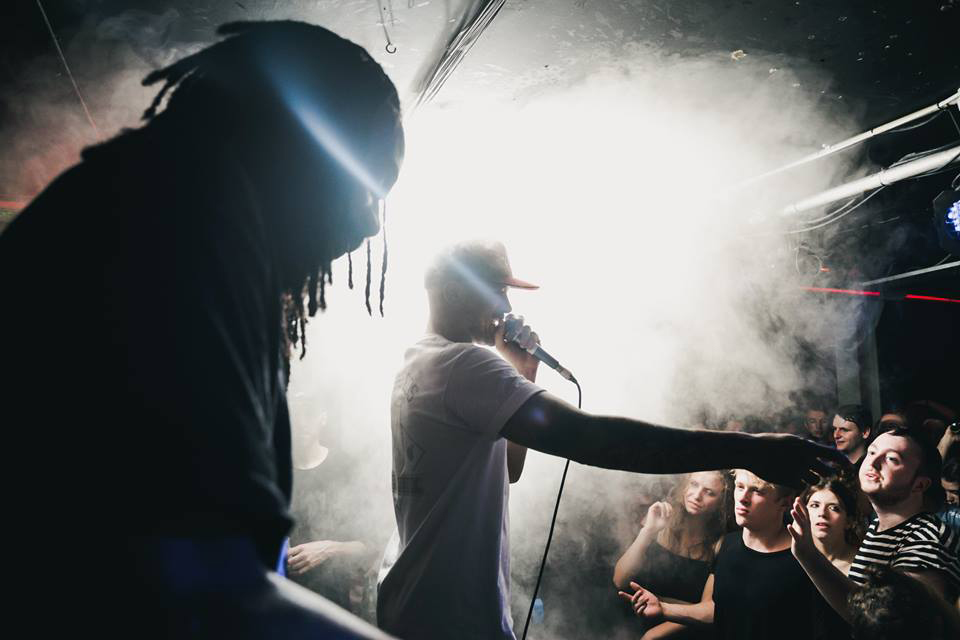 Ballin’ On A Budget 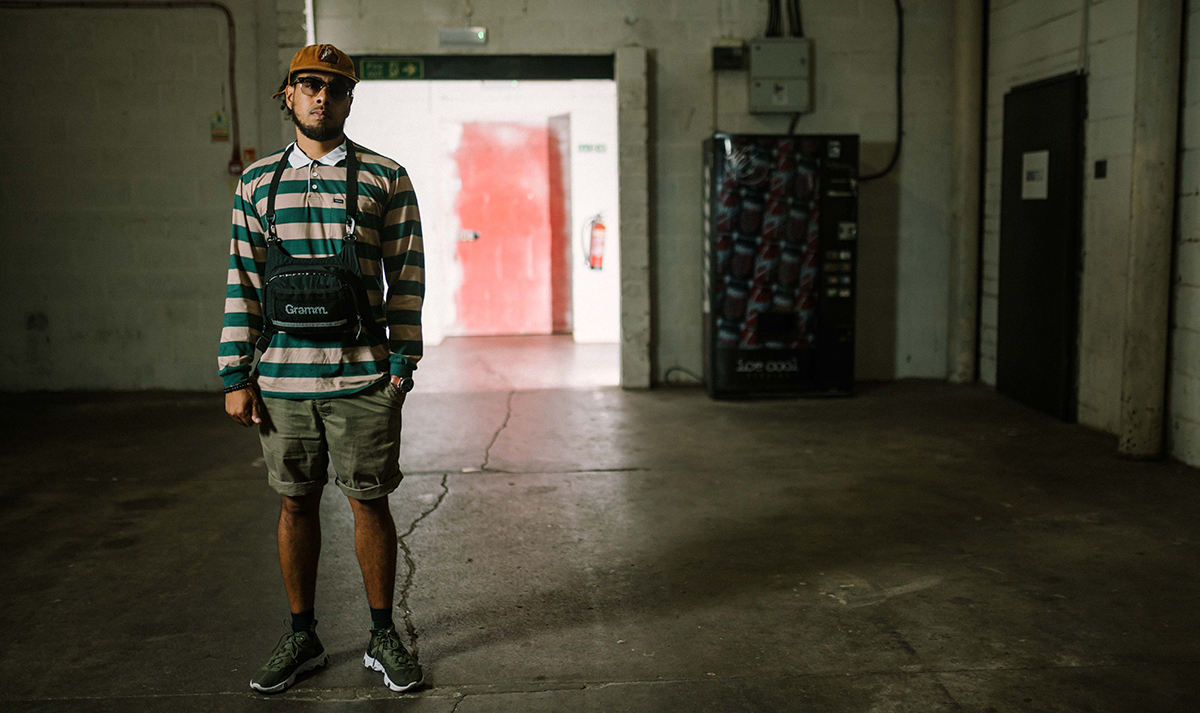 Times are changing everywhere. But venue boss Tunji Oyewobi — who has been involved since the space was a burlesque club called Planet K and took full control circa 2008 — is quick to point out the emphasis on community, emerging ones-to-watch and tomorrow’s tunes today remains untouched.

“Our focus right now really is just about developing new talent. And getting a healthy roster of nice local DJs and local events,” he explains, speaking from home one morning earlier this week, the sound of kids on school holidays audible in the background. “It’s just about developing that basic sort of foundation again.

“It’s about keeping the venue relevant. It’s about tapping into those hardcore, music-led customers and making sure the programming really caters to a wide range of different types of music,” Oyewobi says of priorities at Mint Lounge in the post-lockdown world. “But I also think as a business we have to break out of our shell, try new things that introduce us to new audiences. This is going to be, I think, our biggest challenge — how do we use our space more diversely?”

It’s a question many venues are asking, with the public divided on whether reopening happened to soon while listings websites overflow with an overwhelming number of nights to attend. But the quandary is nothing new. The UK club scene has gone through huge changes in the last decade or so, driven by a new generation of punters, and events.

“I think festival culture is part of it. When we were growing up, you were into maybe one, maybe two types of music. What we have now is a situation where kids are into so many different genres they rarely hone in on one and really fall in love with it,” Oyewobi explains this makes specific nights harder to sell, but is felt most in terms of promoters willing to put time, energy and cash into specialist parties. “You need to know who’s new, who’s up and coming to succeed.”

Tunji Oyewobi has sat on the Mint Lounge throne since 2008

“People are looking for experiences because they’ve done all the other stuff,” he continues, citing everything from Junkyard Golf Club to All Star Lanes as competition for ‘traditional raves’ in the 21st Century. “We’ve seen the rise in instagrammable venues, experience events… that’s a conscious change, crowds want more, they want to be immersed in what they come to.”

Distractions aside, Manchester itself remains in rude health when it comes to club talent, although the ways artists are working has also been transformed by an age where access to everything is everywhere, all the time, but ownership — from record collections to tribes — is in decline. Again, things have become more diverse, more varied and in many ways more inclusive, something nightlife destinations must understand going forward.

“Manchester is a very interesting place for talent. I don’t know what it is about the city, it just allows talent to develop kind of organically,” Oyewobi tells us, name-checking a few who have thrived thanks to the region’s supportive attitude. “When you look at people like LEVELZ, Strategy, DRS, Chimpo, they have organically grown with the city. But the city has developed their talent too. I think there’s an easiness here. Maybe because it’s not ridiculously expensive. You can sort of take your time, really live your dream kind of thing.”

From Manchester to: Hipping Hall – Lancashire’s Next Michelin Star?