We head to Hulme for the lowdown on a Manchester platform showcasing rising and established DJs and artists, which turns one this weekend, and the community-minded pub it runs from. 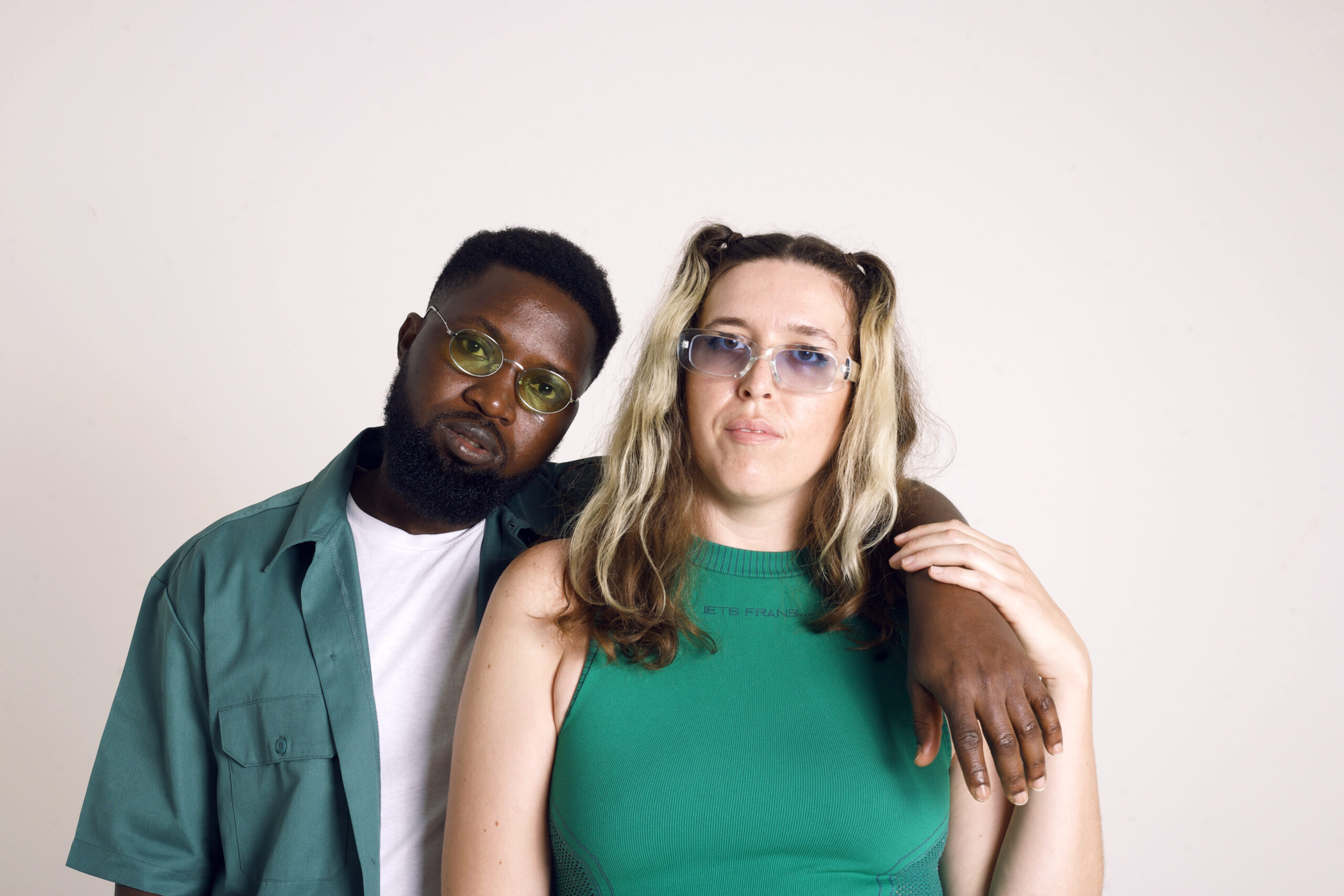 If you’re yet to hit up the finest (well, only) drinking hole in Manchester Science Park we’re not sure what to say. The historic pub a group of ‘likeminded individuals’ took over a few years back is a veritable institution, with a broad events programme. Think Nanny Banton’s weekly Pub Quiz (Wednesdays) through to club sessions with some of the most in-demand names in dance music. Techno-jungle don Djrum on Bank Holiday Sunday, anyone?

What’s less obvious is how deep this rabbit hole goes. While the outdoor beer garden — adorned with wood and complete with festival marquee overhead — steals the limelight, and inside you’ll find a surprisingly traditional old school boozer, move upstairs and things are different. A rehearsal space and well-equipped studio sit on the first floor, and it’s from here that STEAM Radio has been broadcasting for the last 12 months.

One look at the list of residents is enough to show how much work has gone into the project since inception. A slew of well-established names are involved, from the crew behind Withington’s beloved Wilderness Records Store, to the heads responsible for the highly respected B.L.O.O.M. sessions and Manchester music mover and shaker Levi Love. Meanwhile, fresher names on the city music scene are also here in numbers, from Ballads of Moss Side to Amy Amor. 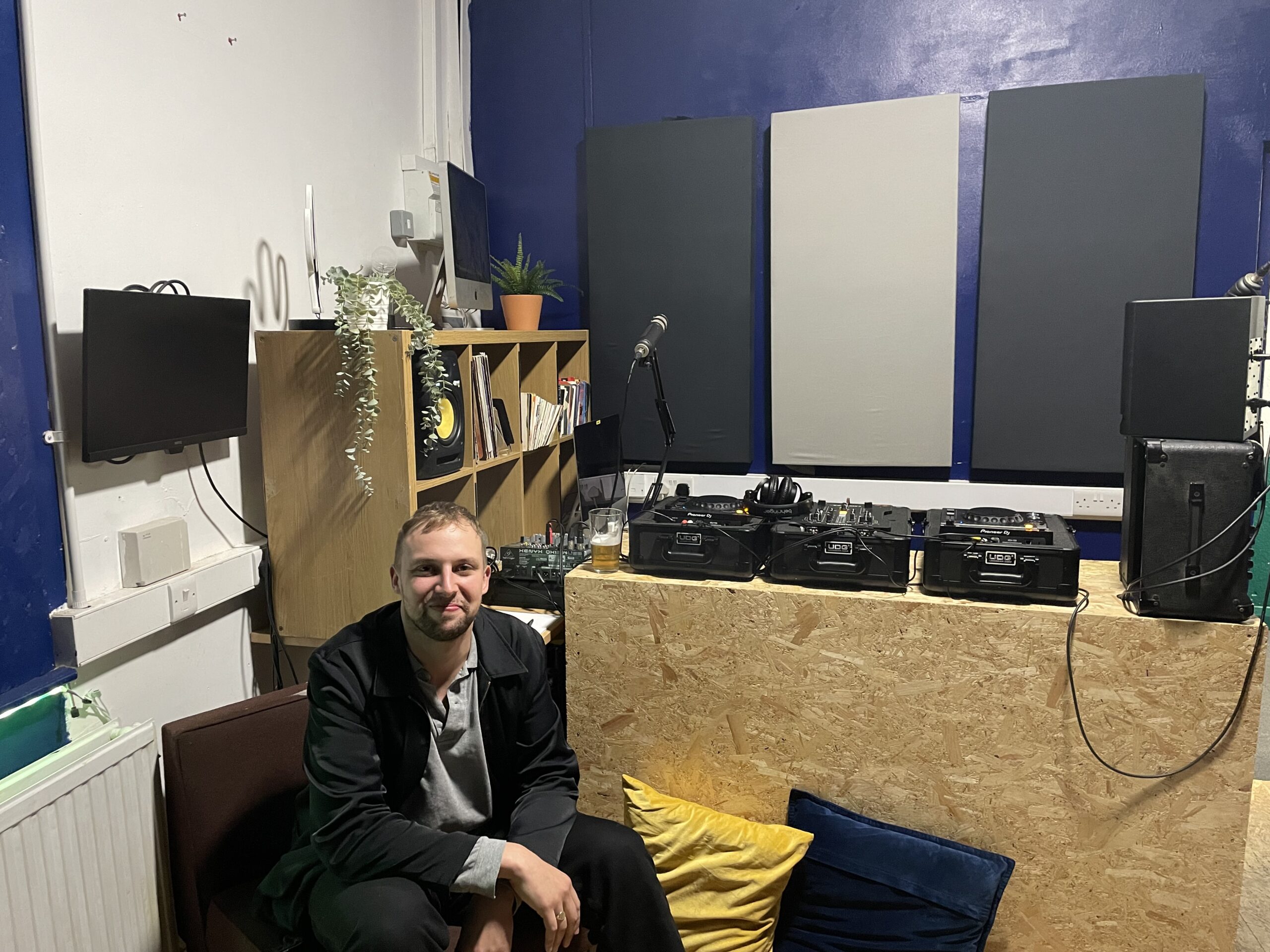 “We’re truly a DIY station, we want to act as a spark for Manchester’s underground music scene, develop emerging talent and give people a safe space to be creative. We created an organically diverse roster with equal gender balance, as we were aiming to get away from a traditional male dominated music scene,” says Fankie Coker, founder of STEAM MCR, the parent company in charge of both radio and pub.

This weekend marks the first year anniversary of this concept, and the team are marking the date in the only logical way. Friday 29th October sees an evening-to-early-hours party featuring a suitably freewheeling bill of players. One of the city’s most prominent MCs, Skittles, features, as does a list of esteemed dignitaries visiting from out of town.

“We’ve got Mina, who is a London Afrobeats DJ, and Bryte, a Ghanian vocalist, playing together. They just released an EP so we managed to slot a date in for Manchester among their tour,” says Sam Richards, lead booker at The Old Abbey Taphouse, who has been responsible for drafting non-residents for tomorrow’s throw down.

“We wanted to do something more interesting with the lineup and offer a broader representation of where the radio is at. There’s a lot on the radio that’s more global in sound,” he continues, before reeling-off more faces involved in the bash. “Dubstep producer, Cartridge, who’s really good and up and coming, will be here. And there’s also Murder He Wrote back to back with Ayy Den, which will be on a kind of UK funky tip with Afrobeats.” 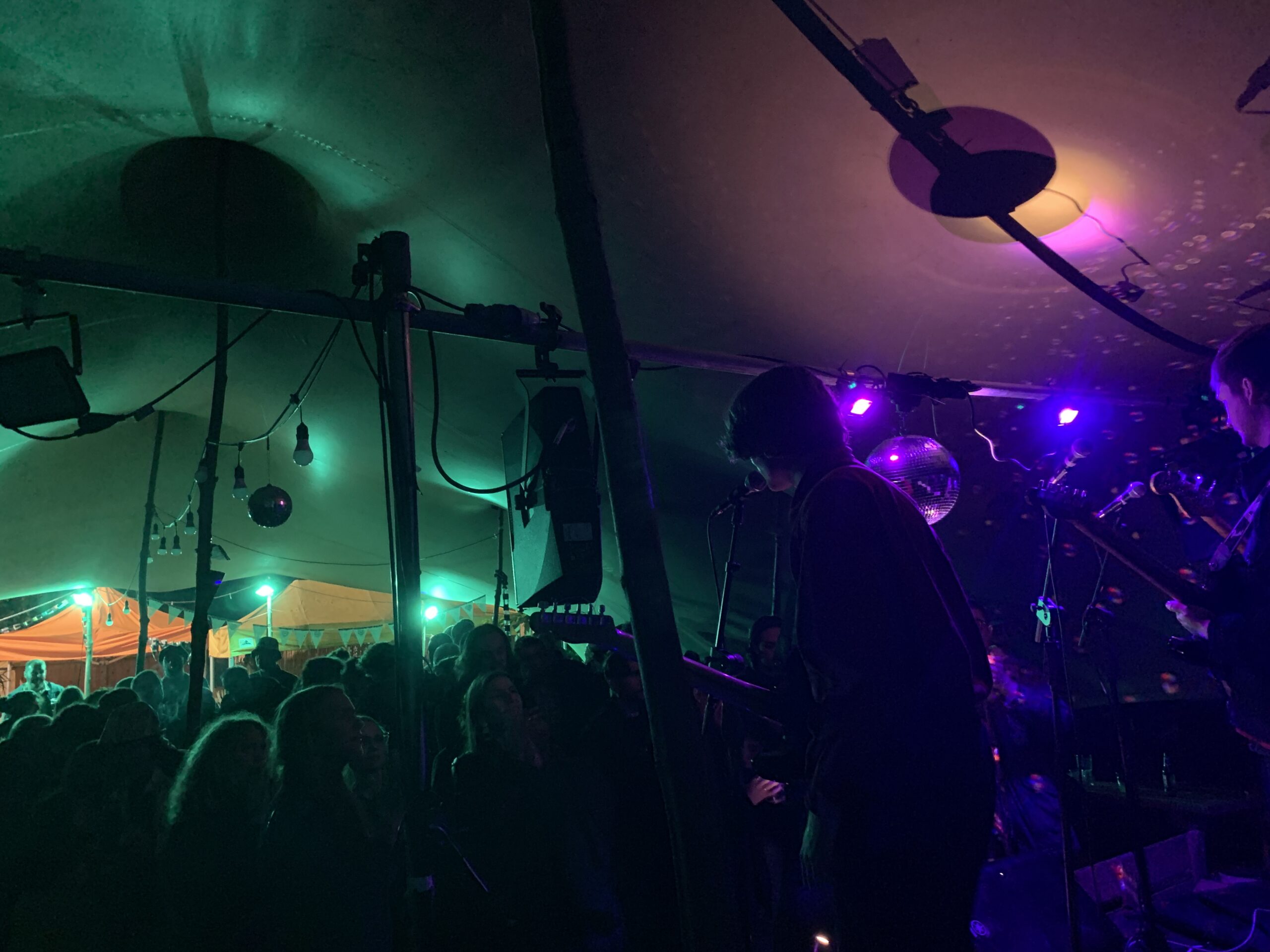 From the outside, the Guildhall Close address seems rooted in its heritage as a public house, but things are less traditional on the music side. The garden area is subject to the UK’s (in)famously prohibitive licensing laws and sound restrictions, but once the action moves inside it can continue through to witching hours more commonly associated with nightclubs. And STEAM Radio MCR’s first birthday party has the added benefit of more relaxed rules to mark the occasion. “We’ve got a temporary events notice, so we’re going until 12 outside and running until 4AM inside,” Richards explains.

One of the most unique things about the overall operation is the community focus. Each Tuesday, for example, it’s Taphouse TV Dinners. A concept born just before lockdown in 2020, which came into its own as COVID-19 regulations descended, it’s essentially a pay-what-you-feel meal service, providing quality, home-cooked food to locals. All diners need to do is register in advance, then collect in person. 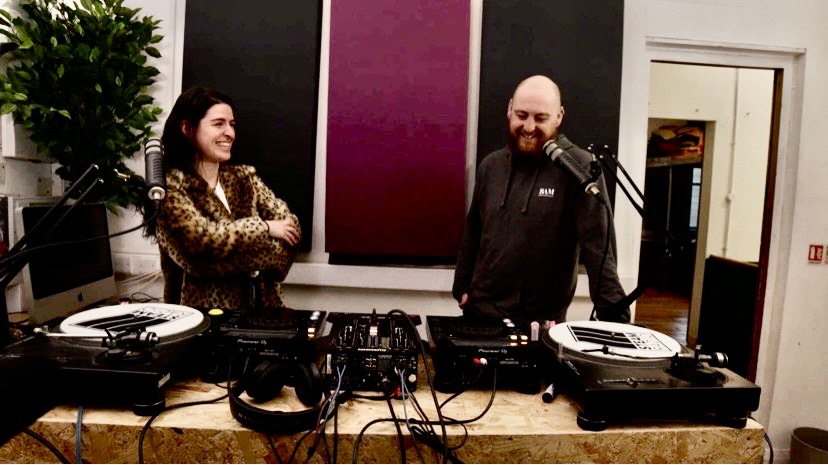 “Having started out mostly online, we’re so excited to finally be throwing a huge STEAM family get together,” says Hannah O’Gormon of the first birthday plans, one of STEAM Radio MCR’s programmers. “It’ll be the perfect chance for our DJs, listeners, and community in Manchester to get to know each other and see some absolutely incredible artists from local favourites to global stars. If you see me getting emotional on the dance floor… no, you didn’t.”

“In terms of the future of the station, we’re always looking for more contributors, as well as for people to get involved with radio production,” fellow programmer Liam Armstrong adds when we ask what comes after the inevitable hangover. “We want to reach as wide and weird an audience as possible, ideally encouraging complete beginners to come and have a go. So keep an eye out for workshops in the near future.”

For upcoming shows and news from The Old Abbey Taphouse click here.