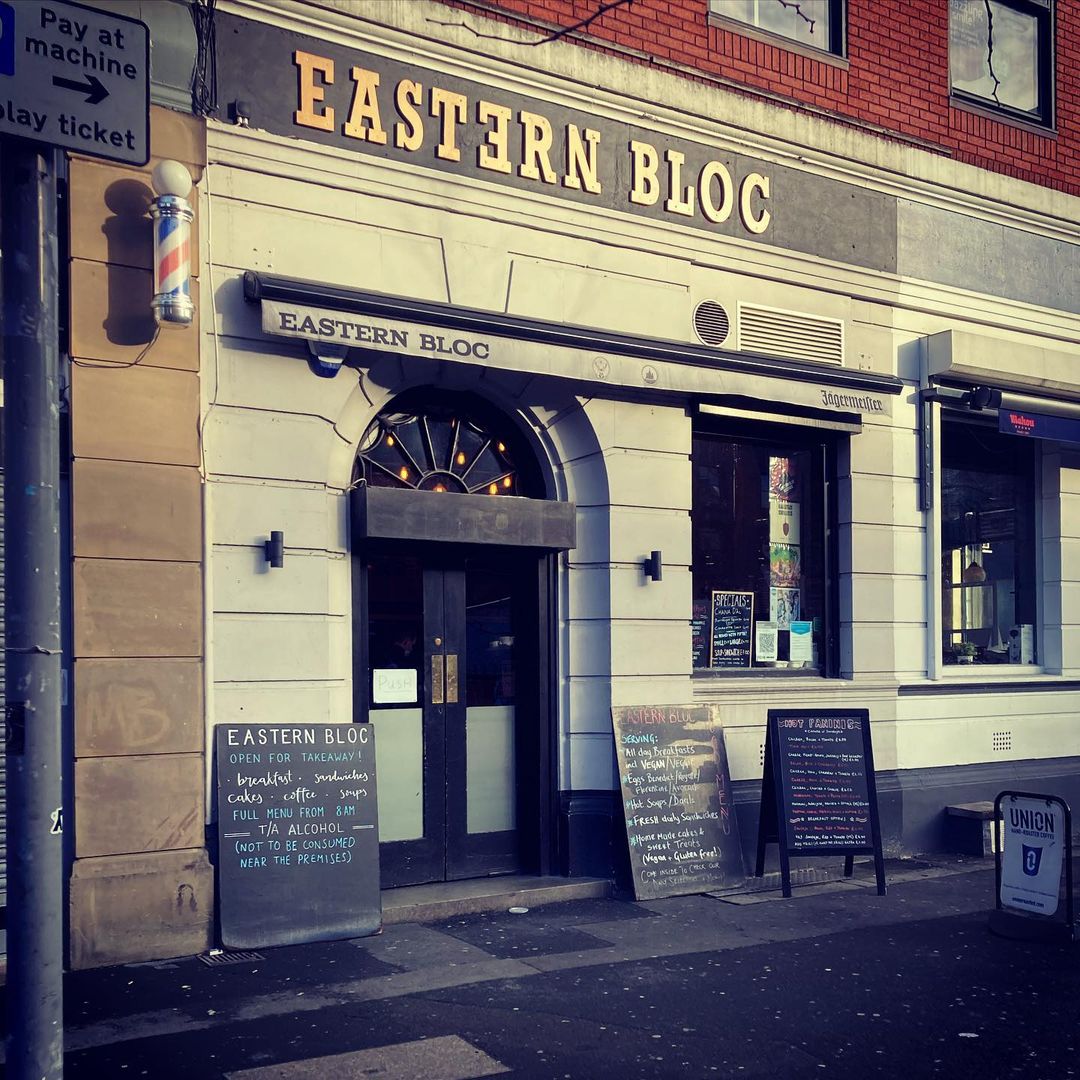 Since Eastern Bloc moved locations and began putting on nights in their intimate but incredible space on Stevenson’s Square, Krysko & Greg Lord have been a regular fixture through the years… always playing start to finish and back to back and they have always citied these nights as some of their favourite gigs in the city. 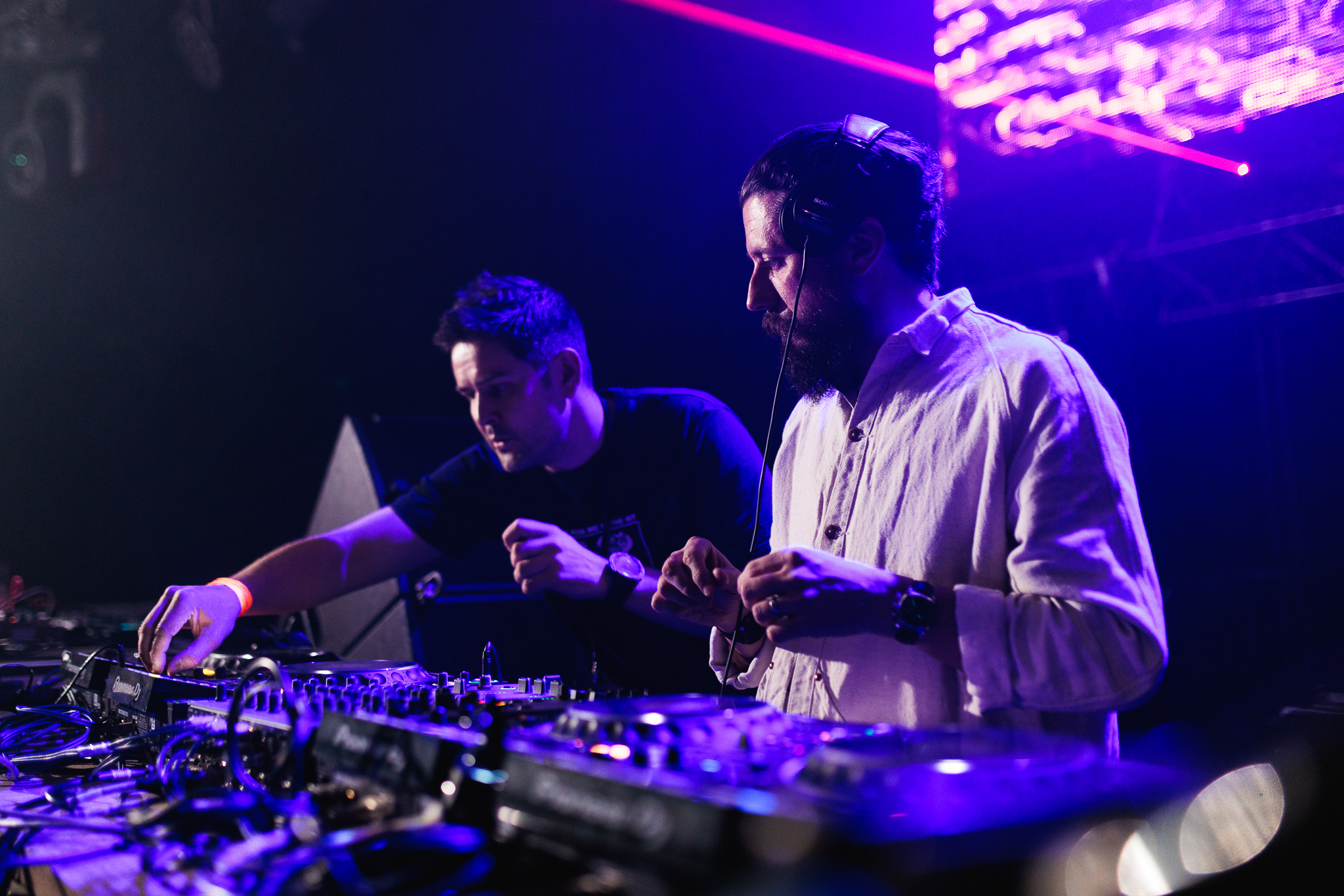 Returning to their most beloved gig since the start of the pandemic, and keen to continue in their tradition, but with some added extra oomph to the proceedings.

The legendary resident of probably the worlds greatest club, Glasgow’s Sub Club, will be coming down to join them all night. Domenic Cappello has been at the helm of the longest running weekly house night on the planet, Subculture, for nearly 30 years, and to boot, is undoubtedly one of the worlds finest DJs.

Krysko says… “Eastern Bloc is an absolute home from home from us, they let us do what we want and it truly feels like a residency of sorts. Myself and Greg have been resident DJs in Manchester for over 20 years and Eastern Bloc has been a part of out lives since we moved here. 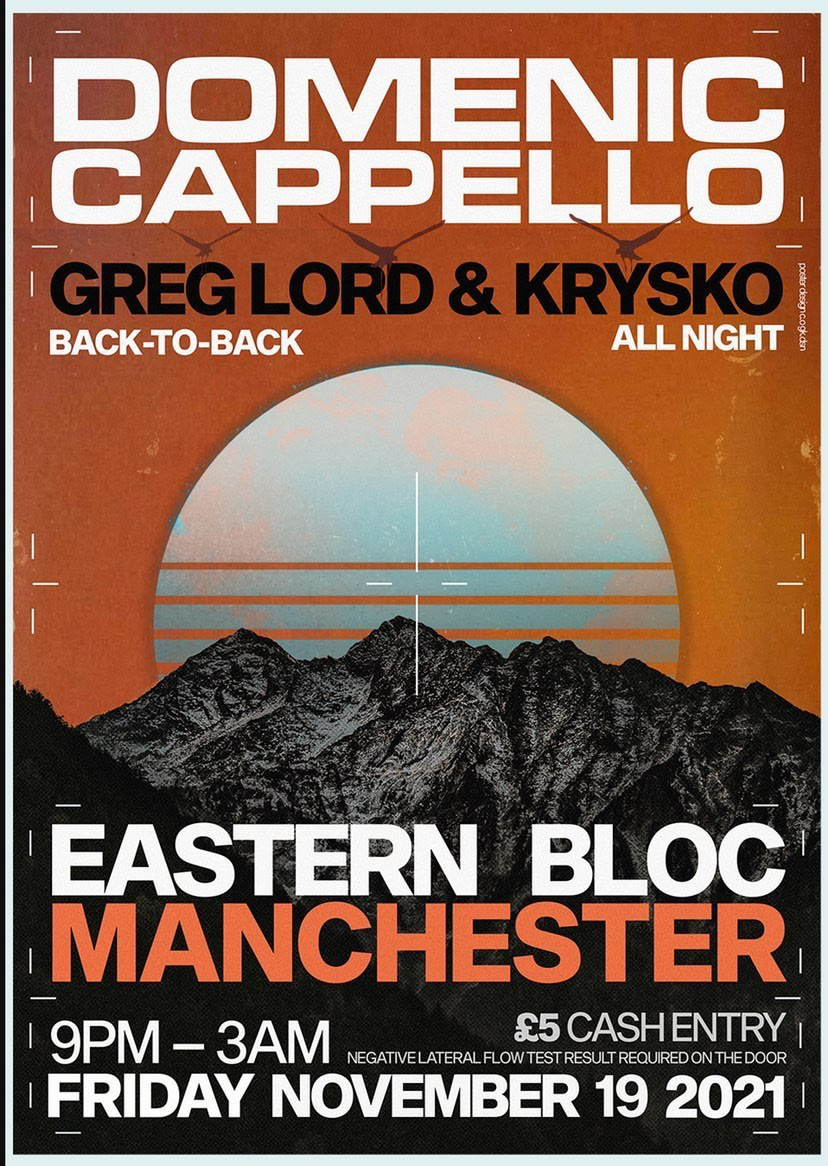 “The nights we do are wild, they really are. The people are amazing, the system is everything you would want, and the crowd are up for anything. As we have always done this night on our own, our return for 2021 we wanted to bring someone special down, and Domenic is very, very special.

“He’s been an absolute hero to me since I can remember, a DJ of impeccable taste and talent – and I’m happy to say a great friend. For our first guest it was a no brainer.”

“We Want to Work with Everyone”: A History of Manchester Art Fair