Melodic is hidden away behind a graffiti-laden door in the Northern Quarter... 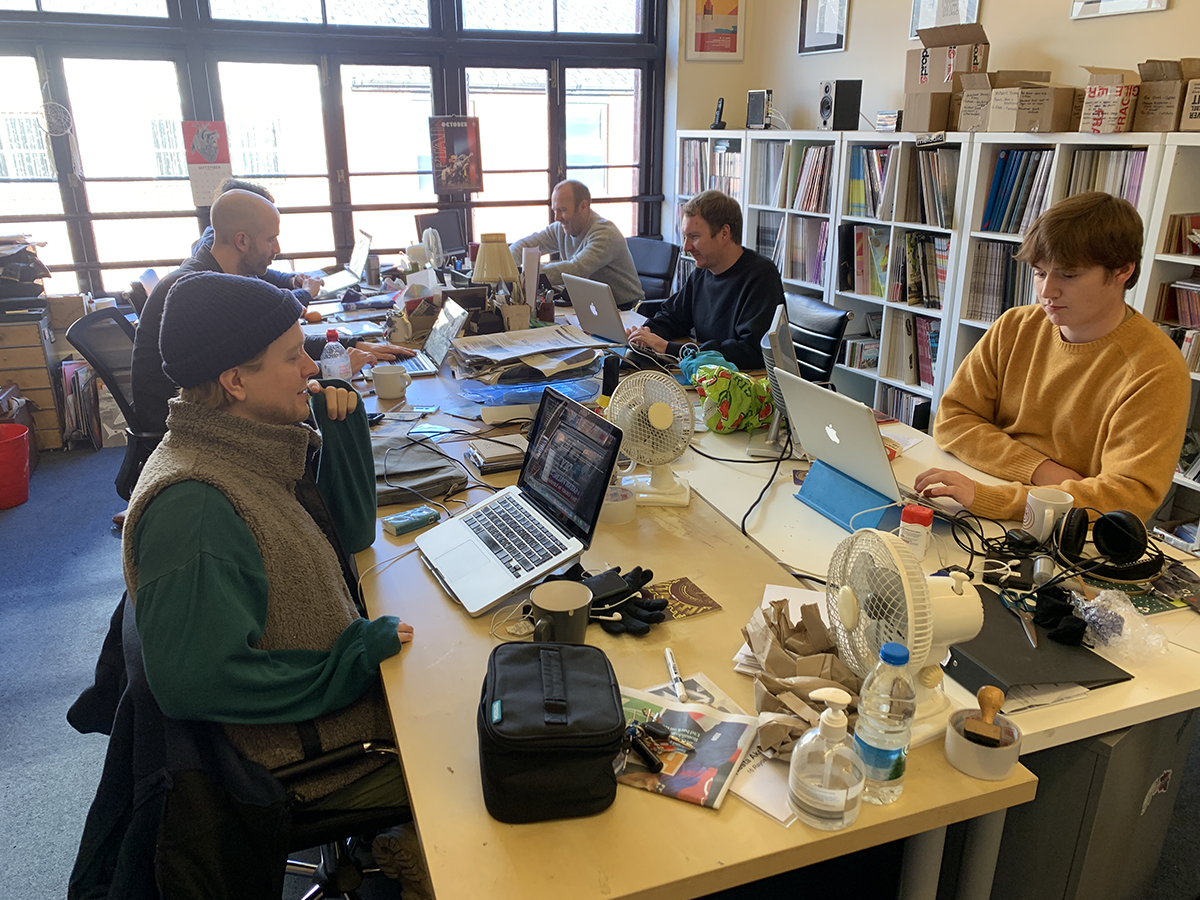 “I used to spend 25 hours a week working at the Nestlé factory in Halifax, putting the walnuts on top of Walnut Whips,” Dave Cooper of Melodic told me.

Now that’s not a great rock and roll introduction and in truth it only came up a long way into my chat with Dave. But it did make me smile as a first career step, then he went on to tell me that he worked shorter hours than his mates and so that gave him time to pursue his real passion. Music.

Although trying his hand at being a musician, what interested him most was music promotion. And so he sought out experience, working with Mark Hodkinson of Pomona and Mark’s roster of the likes of Paul Weller, Portishead, Depeche Mode and many more. 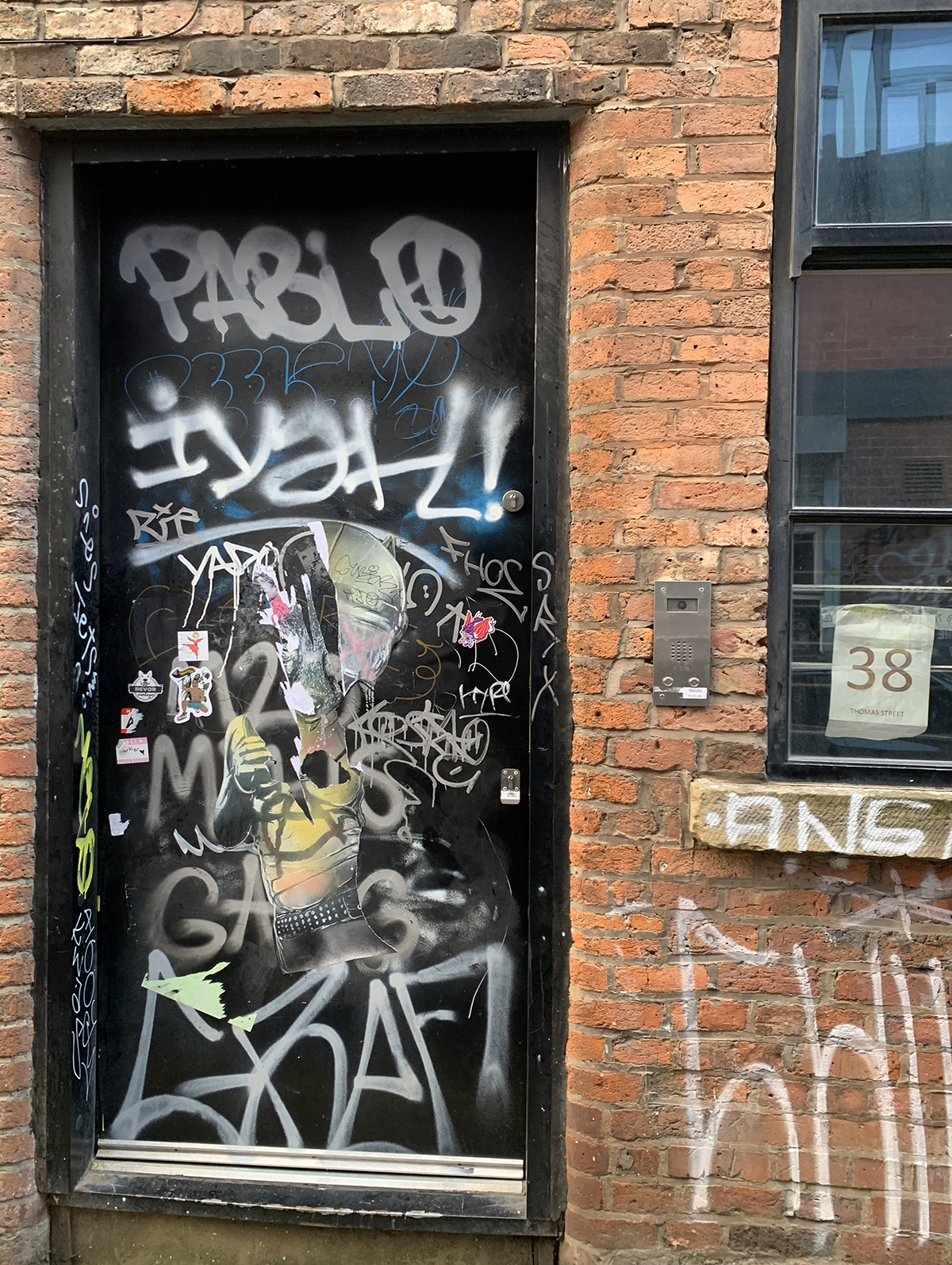 Pomona promote artists regionally and, as Dave told me, “In those days the music press were totally Londoncentric. Mojo, Guardian, Uncut. They were commissioned by the record labels to promote their artists. But they were missing a trick. They might look down on, for example, the Dundee Courier, but that paper might have a circulation of 100,000. Add up all the regionals and that’s a big target.

I had no problem ‘phoning Steve Lamacq at the NME from my mum’s kitchen table and persuading him to run a feature for distribution regionally. We’d arrange telephone interviews, so that the artists’ busy schedules weren’t affected.”

Tony (the Greek) Michaelides was another working influence, along with Dave’s other obsession, Factory in their Palatine Road days. All in all maybe the die was cast over a decade for Dave to venture out on his own and on his own terms. 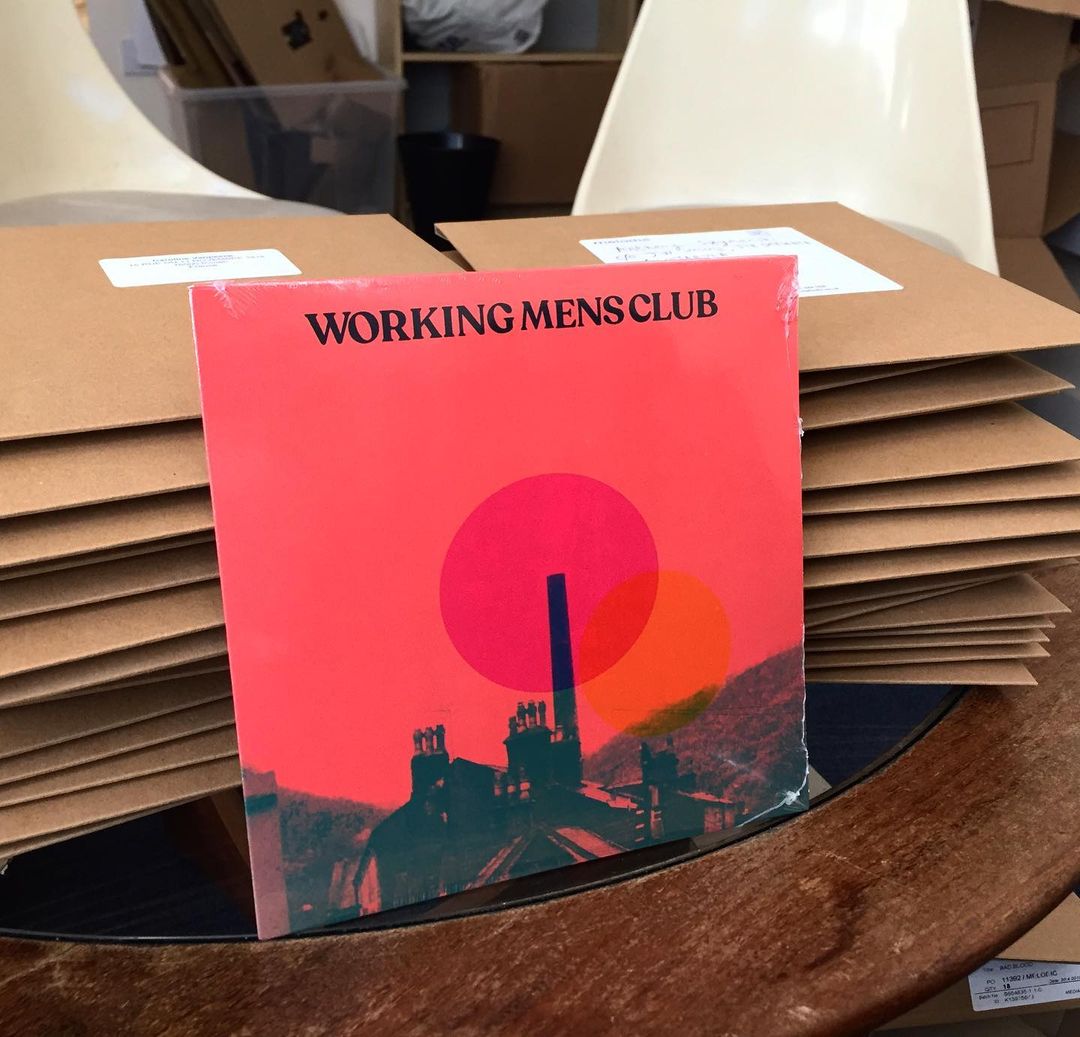 And so Melodic was launched as an indie label – although Dave says that at first it was a hobby. A first release was James Rutledge (AKA Pedro), with plays by John Peel. “That gave me enough money to move forward, fund other releases.” The year was 1999.

Dave also told me that funds come in from the most unexpected places: an artist’s track being used on Breaking Bad, or an American car commercial.

After working on his own for six years, the team began to grow. Andy and Dylan were brought into our conversation over a brew. Andy generally manages Melodic and Dylan controls royalties and admin. 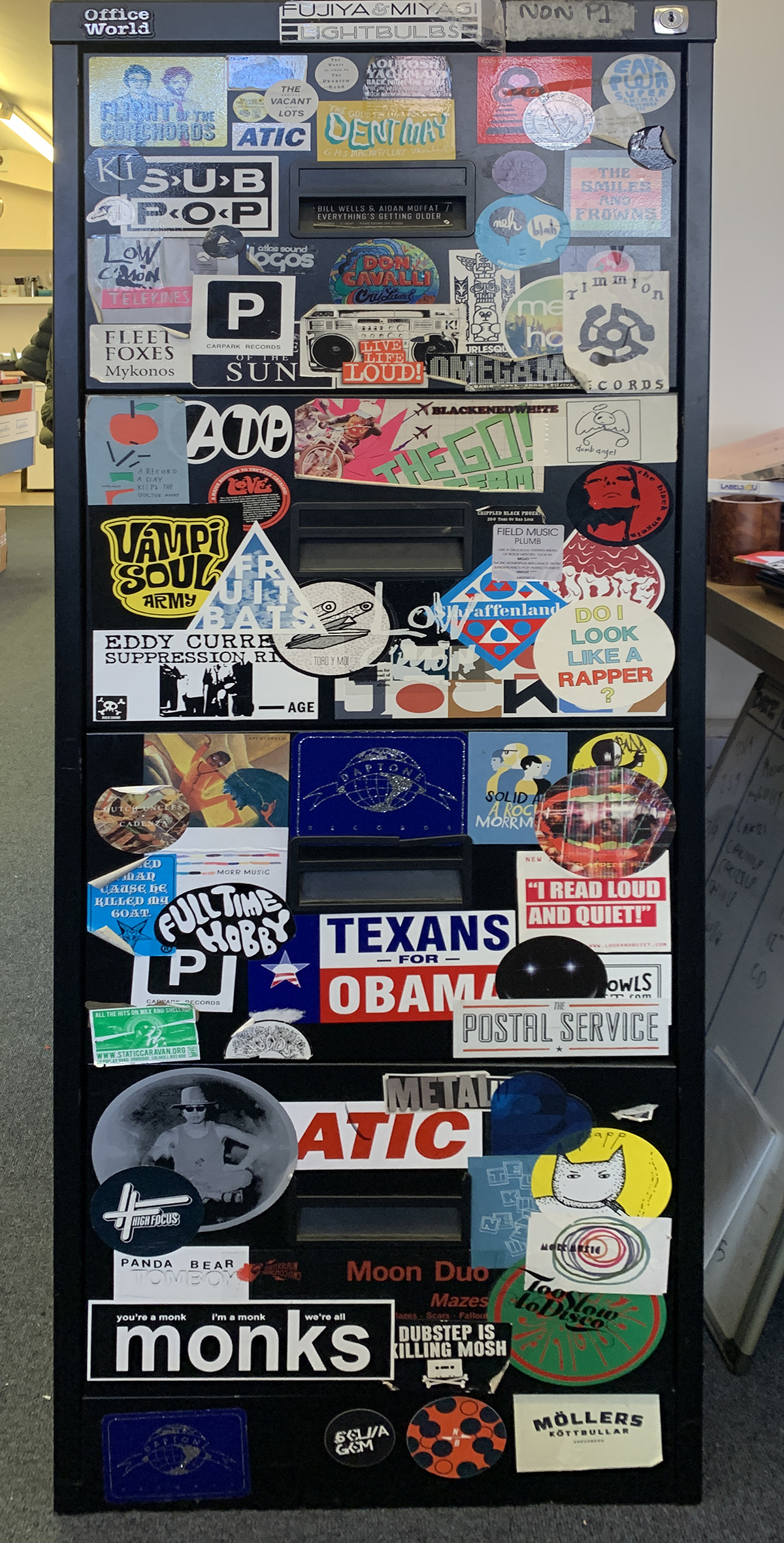 Now here was something that fascinated me. How were streaming royalties controlled? I did a double take when Dylan said that he receives a monthly statement from, for example, Spotify, in the form of an Excel spreadsheet with 200,000 lines. Now I’ve worked with complicated spreadsheets myself…but 200,000 lines?

“It’s every type of stream, every artist, every song, in every country. That’s say 1,000 entries per song – and we manage 15 labels.” I see, I said, still uncomprehendingly. “There are ways of filtering,” Dylan assured me with a smile.

But that leads on to two other aspects of work in this Turner Street loft: in addition to the Melodic label, independent labels from the USA and Australia, for example, have their European distribution and promotion handled on this attic floor. 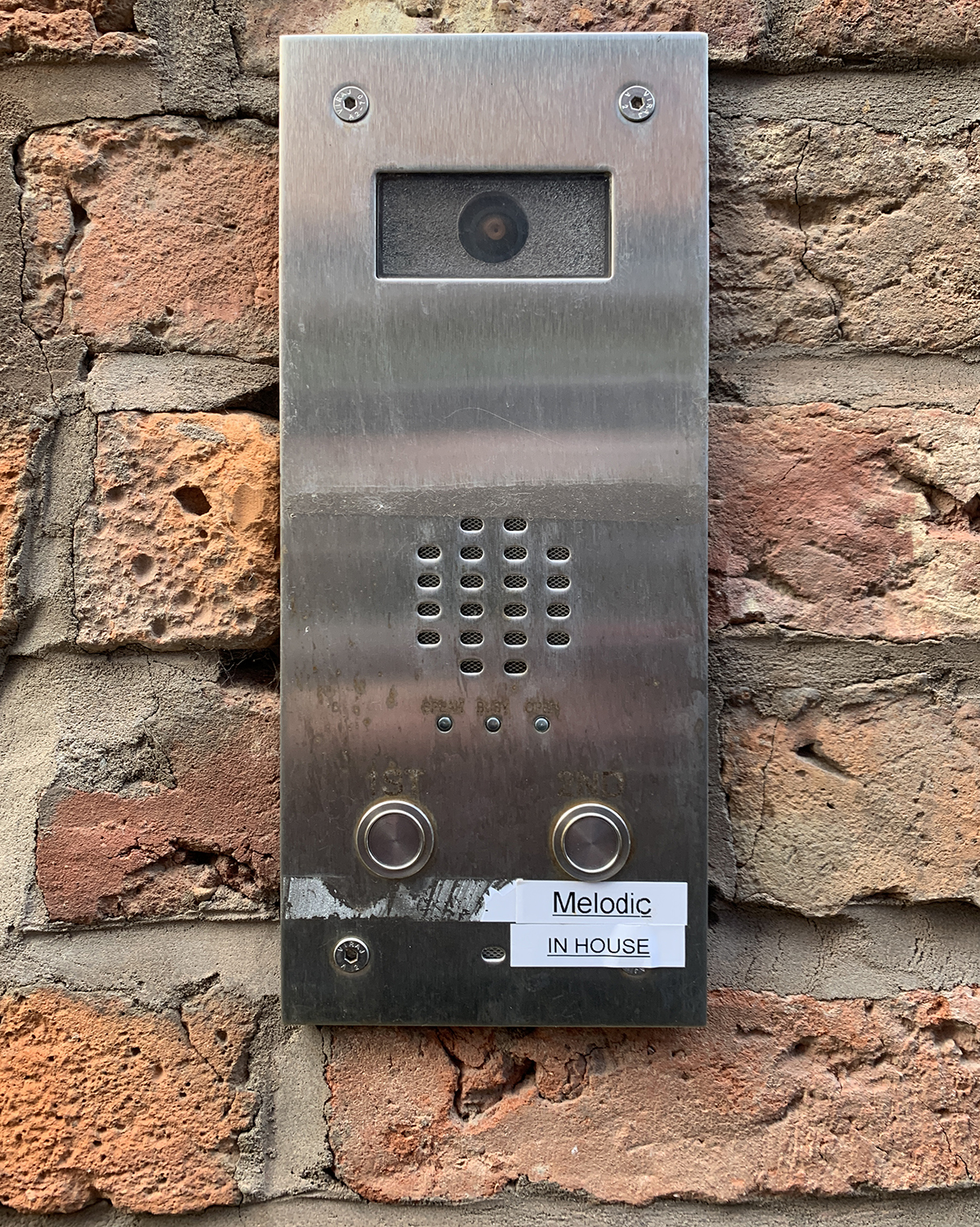 “We’re split about fifty/fifty,” Dave tells me. “Although only a small team, half of what we do is effectively music promotion and PR, handled by In House Press.” After all, these are Dave’s roots.

But a large market is still in vinyl and CDs, which is surprising to me. Again Melodic handle pressing and distribution for overseas labels into Europe. “Labels like Daptone in New York and Car Park in Washington. It makes sense for them to tap into our European network.”

And I ask about album sleeve design of course. “We like to let artists design or choose their own sleeves and Dylan puts in the technical expertise if required. I go back to my obsession with Factory – mostly one image, no type on the cover.” 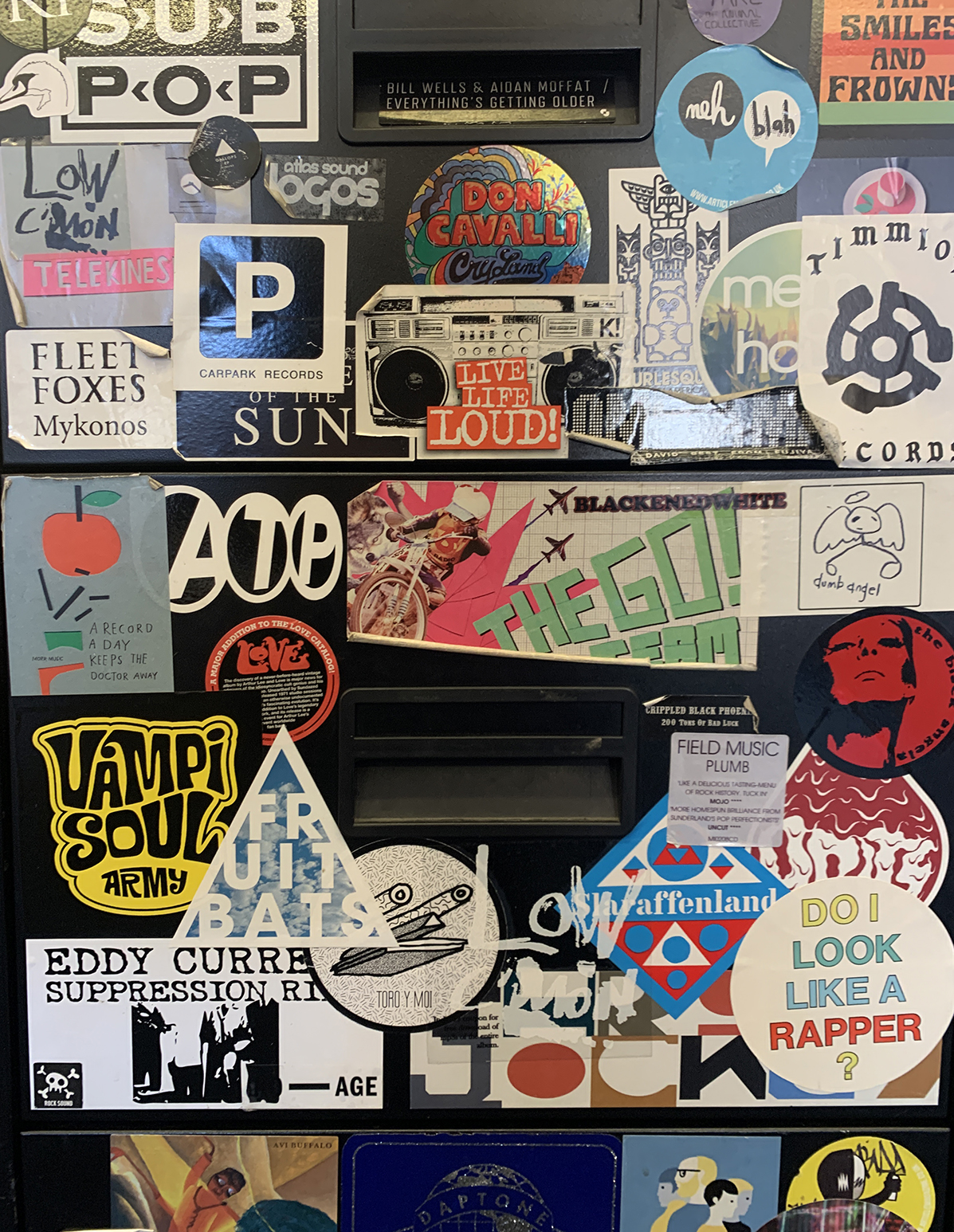 And then I ask about who chooses artists to sign. “It’s a three-way vote between me, Andy and Dylan. We’re small so we can make decisions quickly. If we have an idea we can just get on with it. Though I guess that I have to play the bad cop every now and again…” A far cry from Walnut Whips.t Whips.