There are so many bands in the world right now. And often it feels like an unhealthy proportion of those are based in the UK. Of course our musical reputation is great, but it does mean the average aural appreciator can feel like they’re drowning in new releases.

Still, every once in a while an act turns up that, for one reason or another, should stand out for the crowds. In the case of Surrey’s The Stanley Blacks that could be because they leave twee at the door and all seem to remember what a riff is, or the fact that Bob Cuturello has produced their forthcoming debut album, a guy who has helped assault UK charts with the likes of Elton John, The Police, and Michael Jackson.

As with any proper rock outfit they tour on a regular basis, so we’ll be keeping eyes peeled for the next date in our fair city. In the meantime here’s a brand new video to accompany the single Everest. See what you think, and click here for more details. 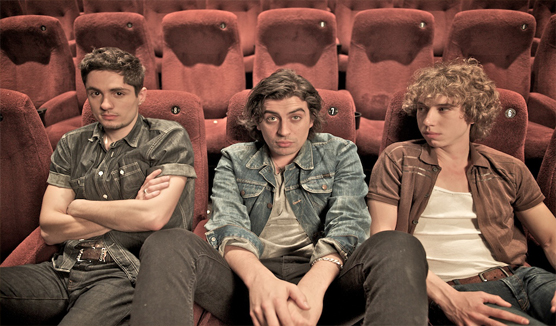