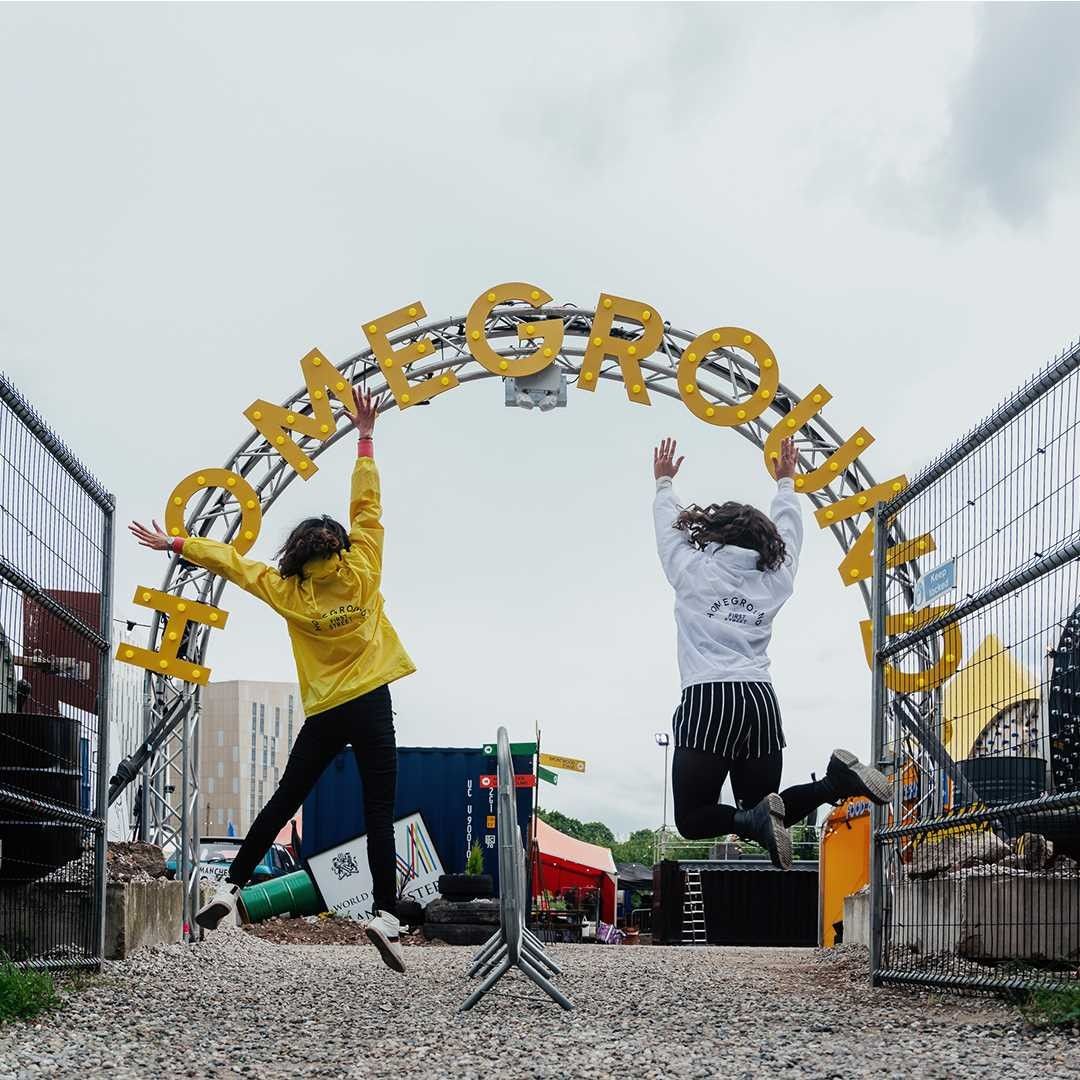 Last bank holiday weekend saw the opening of the fantastic HOMEGROUND down on First Street, a huge new music, theatre and entertainment venue from HOME – one which is already proving to be a must-visit destination in the city this summer.

Homeground features The Bruntwood Stage, with a different curator from Manchester every week, from DJ slots to local artist takeovers – all presented alongside Homeground’s impressive food and drink offerings.

PAULETTE PRESENTS TOGETHER on the Bruntwood Stage at HOMEGROUND – shining like a beacon of hope into our community, social lives and calendar. 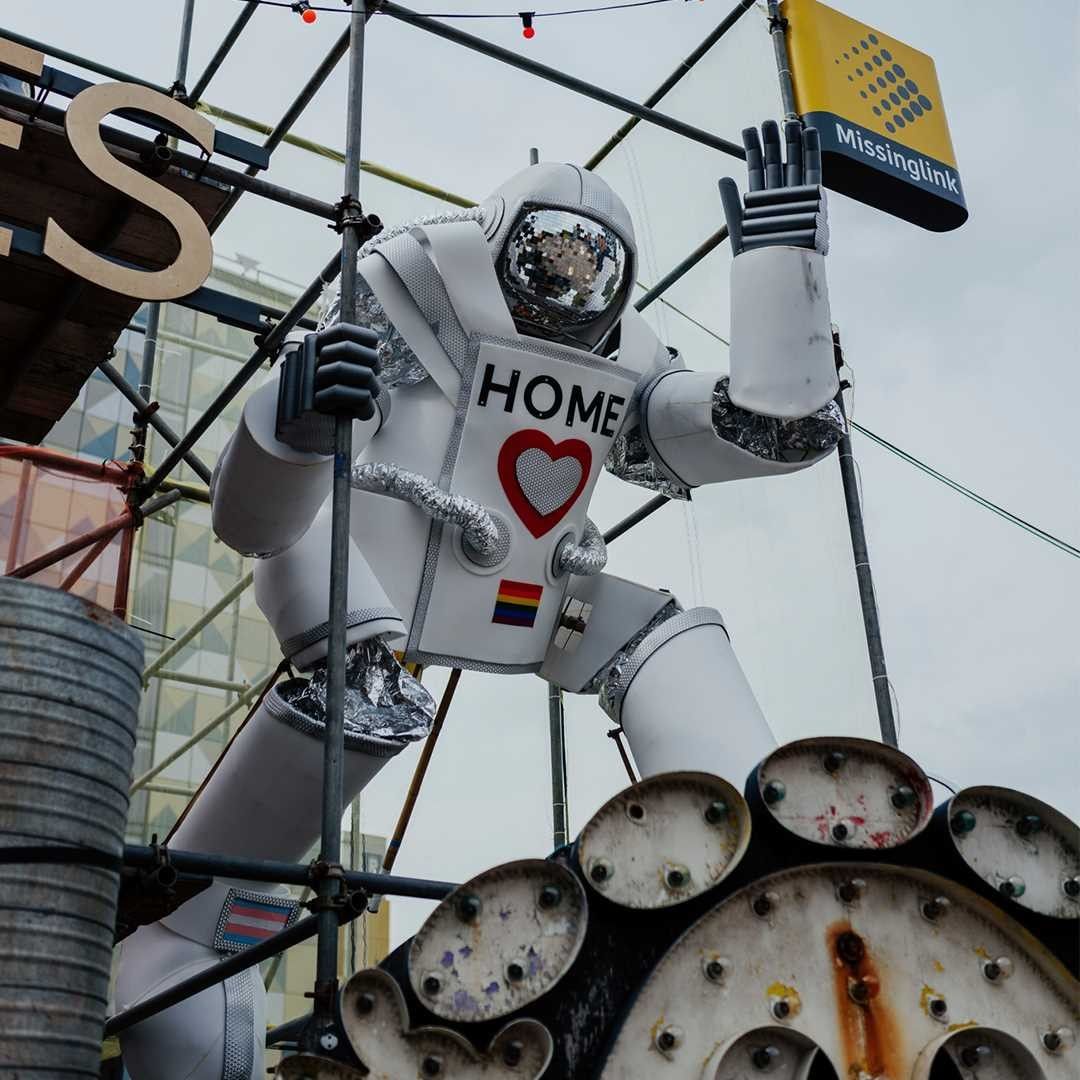 Over 50 days and from 5:30pm – 7:30pm every weekday evening, The Bruntwood Stage hosts a stellar array of talent old and new from Greater Manchester’s homegrown, rich, diverse, and musical heritage.

Every night the Manchester stage DJs will serve you a different flavour and a different musical style. Relax in the sunshine to the uplifting sounds of everything from reggae to disco to funk to soul to Balearic to indie –  this is a family space so there’s truly something for everyone.

Paulette has collared an impressive list of Manchester DJs to perform over the next 50 days, and best of all – they’re all FREE!

Here’s who she’s got on this week… 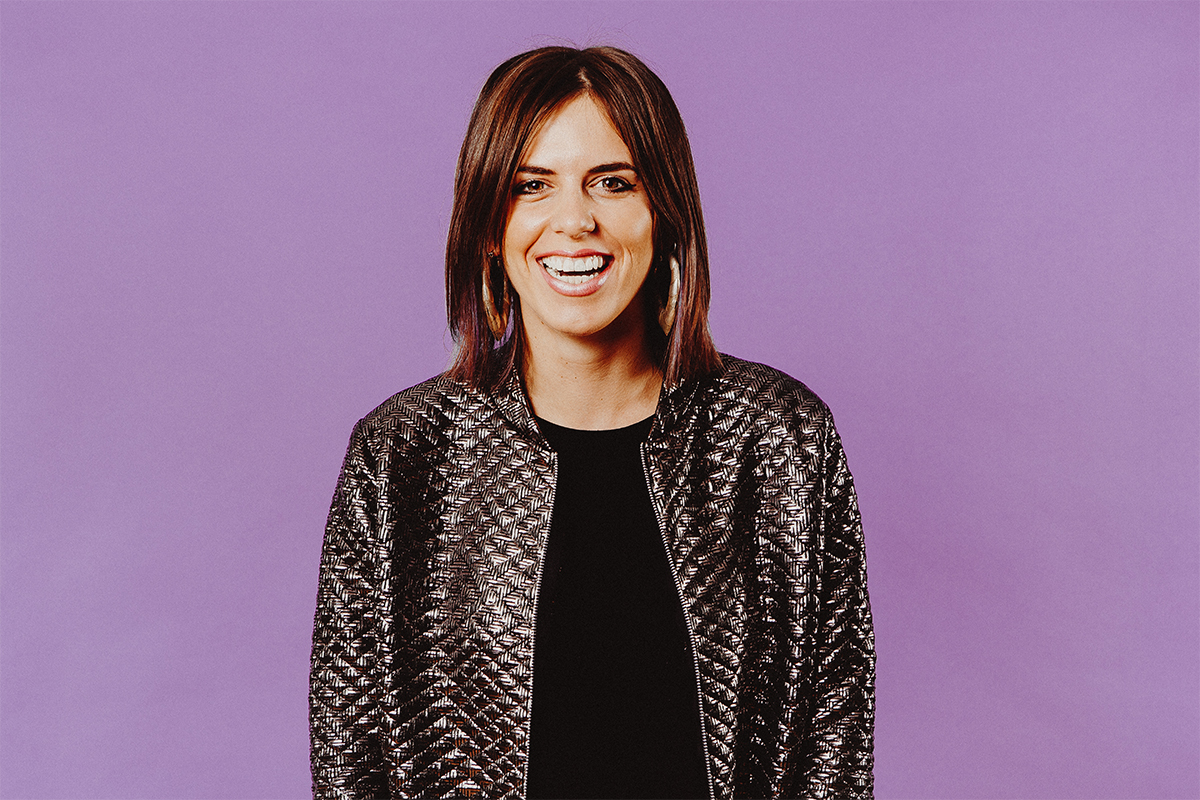 Hattie Pearson
Monday 7th June
Hattie is a presenter, DJ, artist manager and voiceover artist. Hattie moved to Manchester from Berkshire a decade ago, and since then has been involved in the music scene in various forms. Whether it’s promoting live gigs whilst at Uni, interviewing bands for her YouTube channel or DJing her weekly club night. Today she is a presenter on Hits Radio, the only national radio station in Manchester. 5:30 – 7:30pm. 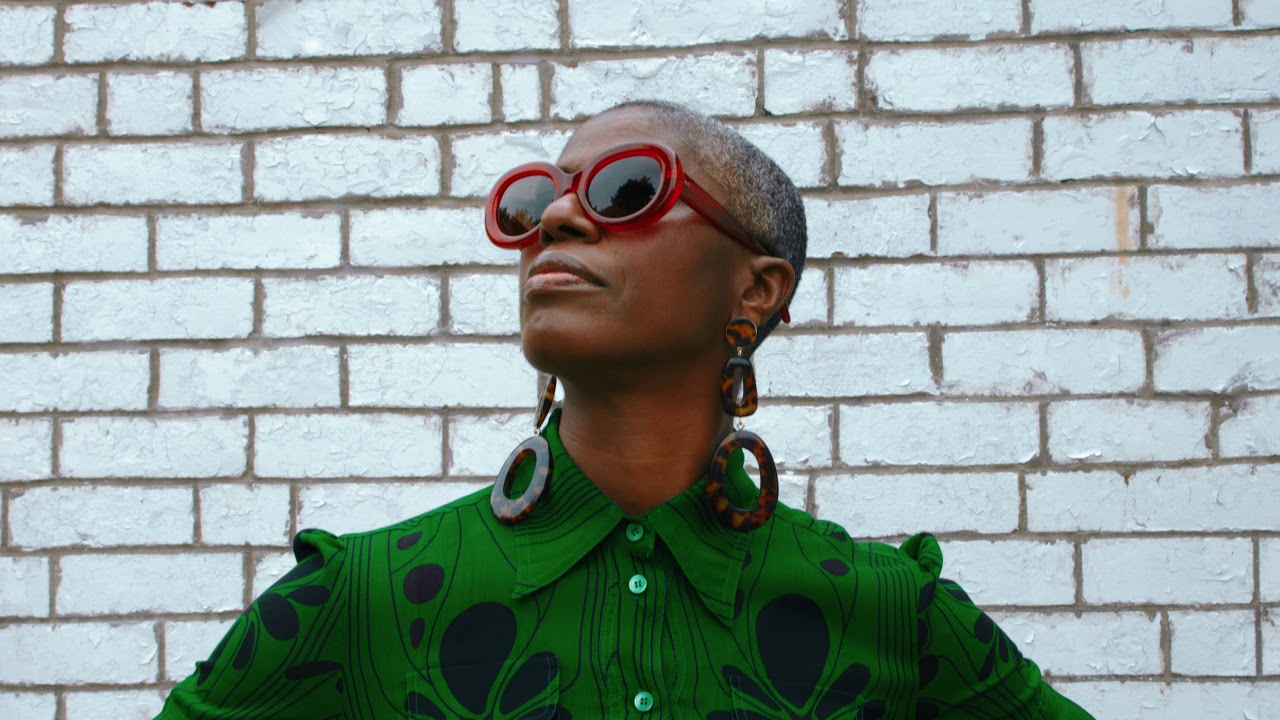 DJ Paulette
Tuesday 8th June
Curator of the “Together” programme and known worldwide from La Discotheque and Glitterbox to Hacienda and Homoelectric, from Reform Radio to Gilles Peterson’s WorldWide FM – Paulette brings the party as an effortless selector in any genre. 5:30 – 7:30pm. 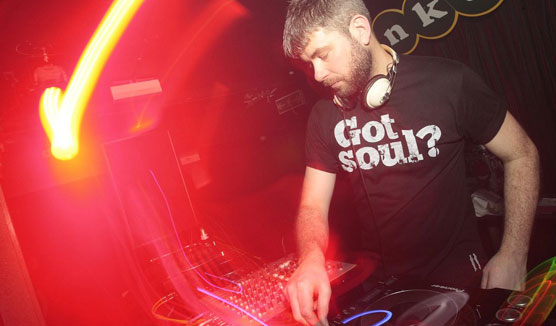 Gareth Brooks
Wednesday 9th June
Gareth’s been DJing professionally for almost thirty years, a regular at some of the UK’s top festivals and has held down a residency in Manchester’s Northern Quarter for the last ten years. His gig at Homeground, will be his first since lockdown began. 5:30 – 7:30pm. 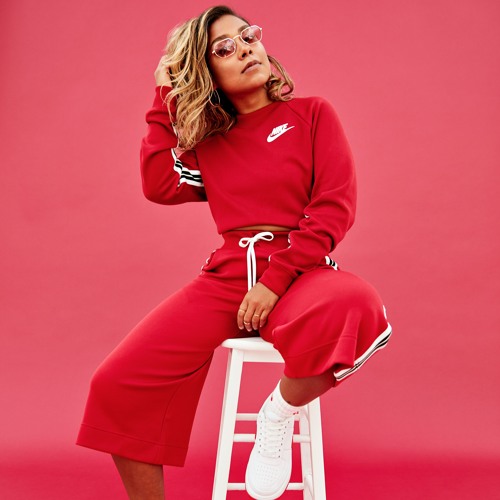 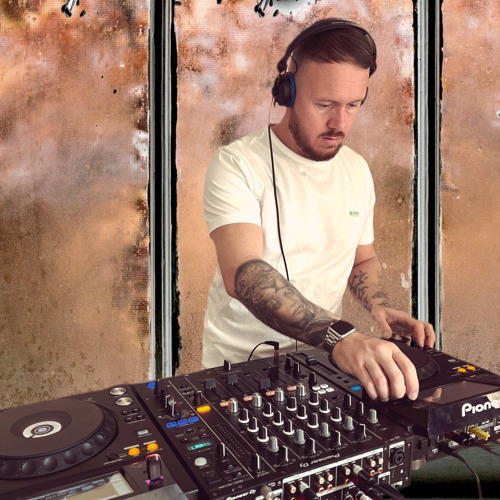 Danny Ward AKA Moodymanc
Friday 11th June
Danny Ward has been producing records in his own right since the mid nineties under the name ‘Dubble D’, having produced two albums and a string of 12”s on 2020Vision and others under that name, and co-founding and producing the group 2020 Soundsystem with Ralph Lawson and Silver City.

In the 90s and early noughties he collaborated and appeared on records with such luminaries as Fila Brazilia, The Pharcyde, Rae & Christian, Nightmares on Wax, Awesome 3 and a host of others but it was the cheeky monniker and imprint ‘Moodymanc’, given to him by 2020 Vision cohorts Lawson and Andy Whittaker that brought him firmly into the spotlight of House Music lovers worldwide. 5:30 – 7:30pm.