Manchester’s freshest party XXYLO, specialising in feel-good futuristic house, will debut at Off The Square in NQ. 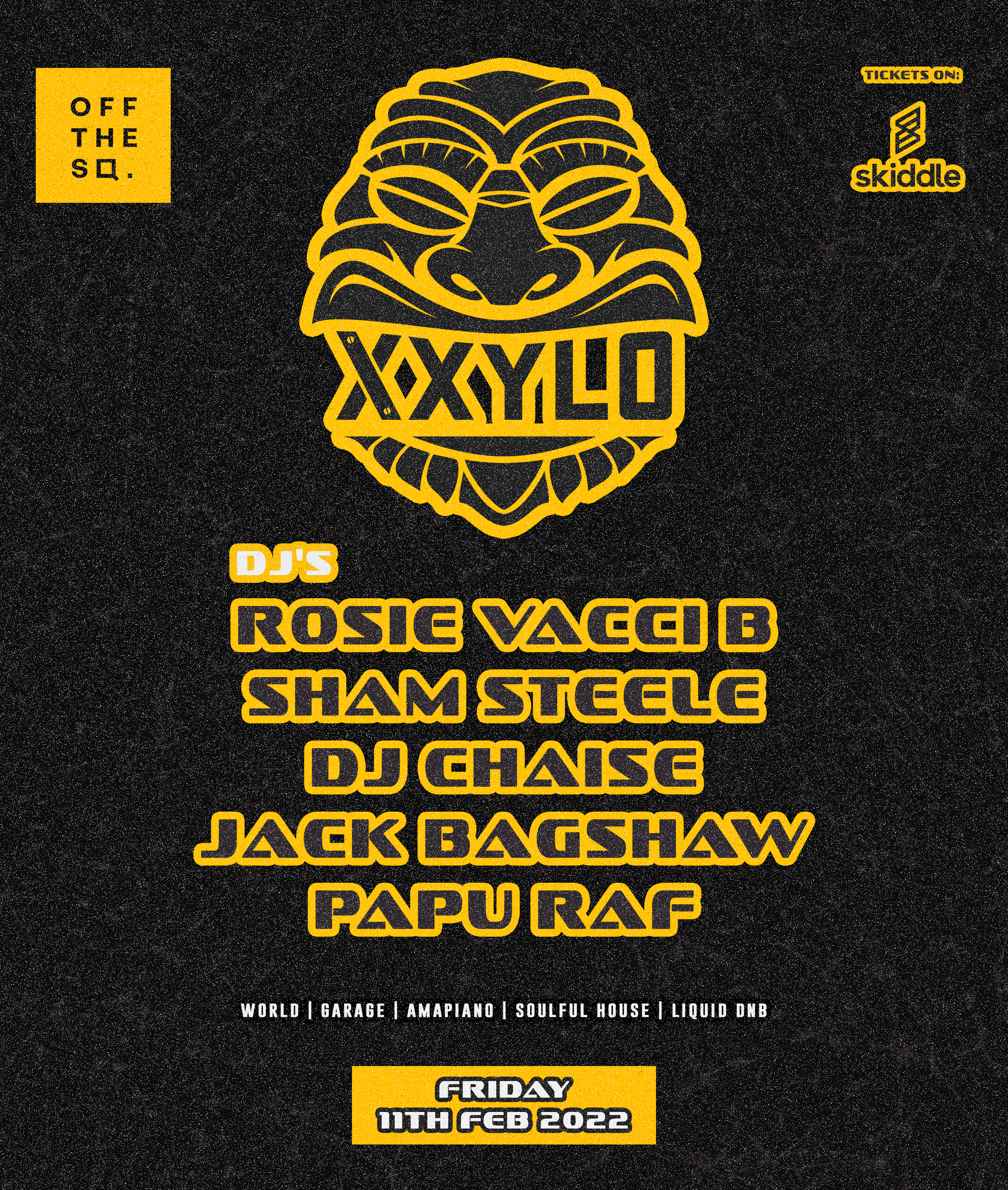 Founders of XXYLO, Sham Steele, Kieran, and Jahmel – the minds behind TRPHSE – are on a mission to diversify the nightlife scene across the UK, by creating spaces that showcase emerging sounds, provide a platform for emerging talent and unite communities through an appreciation of experimental music.

Sham Steele is a DJ and producer from Birmingham, UK. In only 3 years of DJing he has played alongside Boy Better Know, Octavian, Lotto Boyz and many more. He describes his sound as the bridge of past and present with a UK spin. 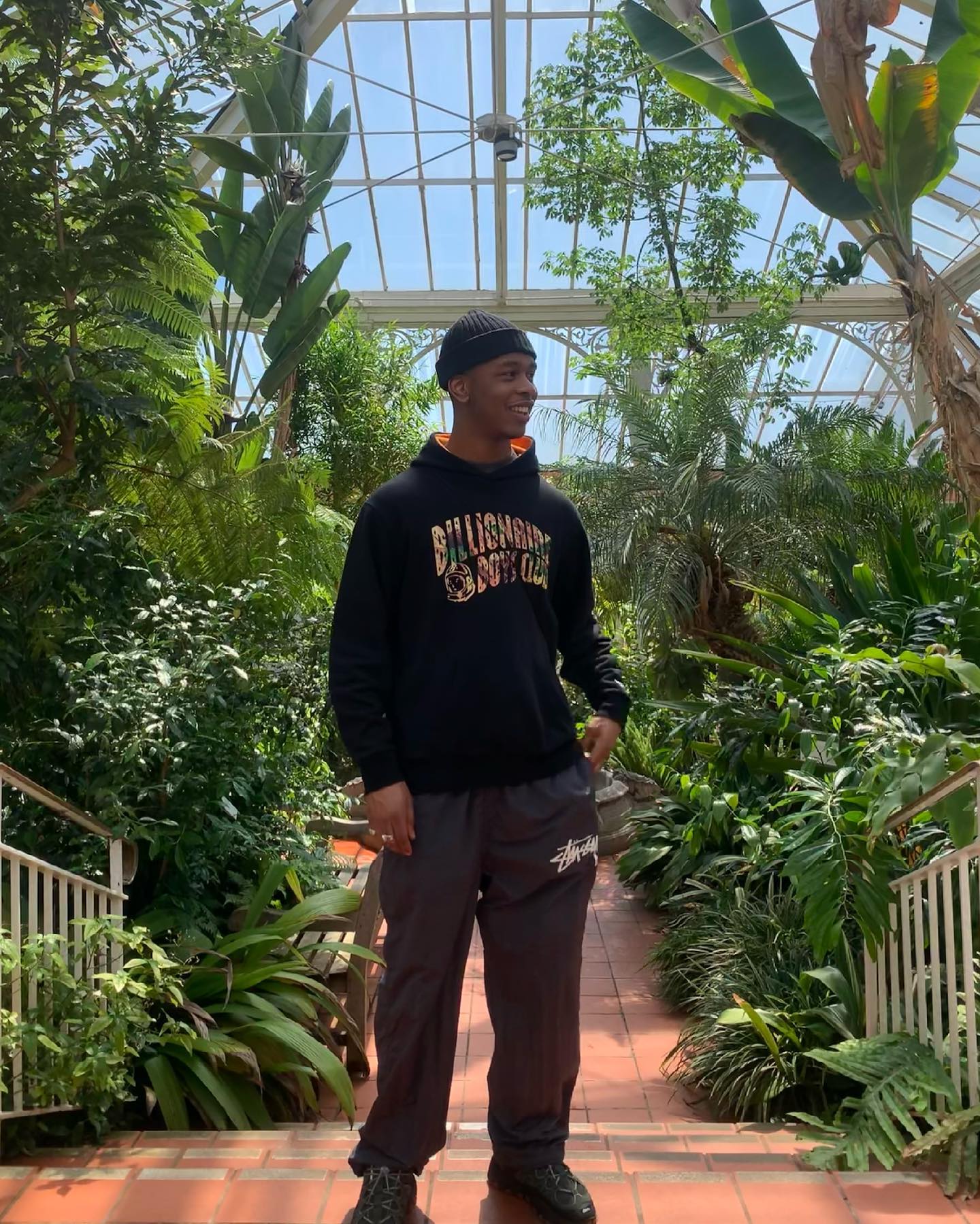 He co-created TRPHSE, a platform to showcase future beats, and trap. This mix has some UKG, funky house, soulful house and some of his own productions. He plays tracks from DJ Fasta, JD Reid, Children of Zeus, and more.

XXYLO will bring an alternative electronic night to the city’s scene, mixing the best in amapiano, UK funky house, garage, world, soulful house, broken beats and liquid DnB. Expect sounds from Kaytranada, Disclosure, Bugs In The Attic, Wookie and much more. If you’re an open-minded party-goer, and want to update your Shazam music library, don’t miss out on this one.

Exclusively for XXYLO’s launch, free tickets are up for grabs on Skiddle. These will be valid until 12:30am, any entrants after this will be able to purchase a ticket for £6-£10 on the door if there is capacity. 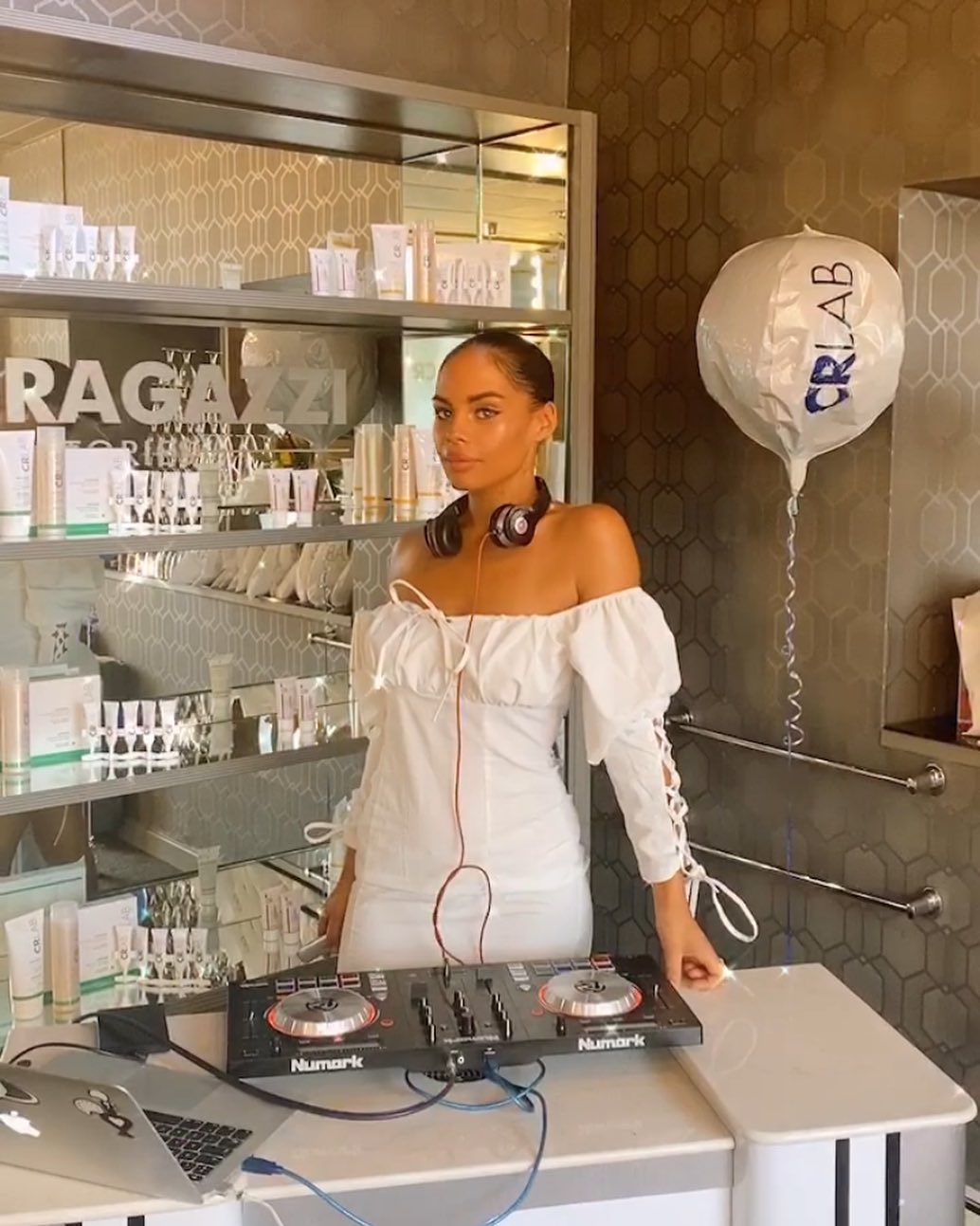 From 11pm – late, the venue will be transformed into a tropical canyon oasis, right in the centre of Manchester’s concrete jungle. Expect some crazy mapped projections visuals alongside a line-up of the most in-demand DJs, including Sham Steele, Rosie Vacci B, DJ Chaise, Jack Bagshaw, and Papu Raf. 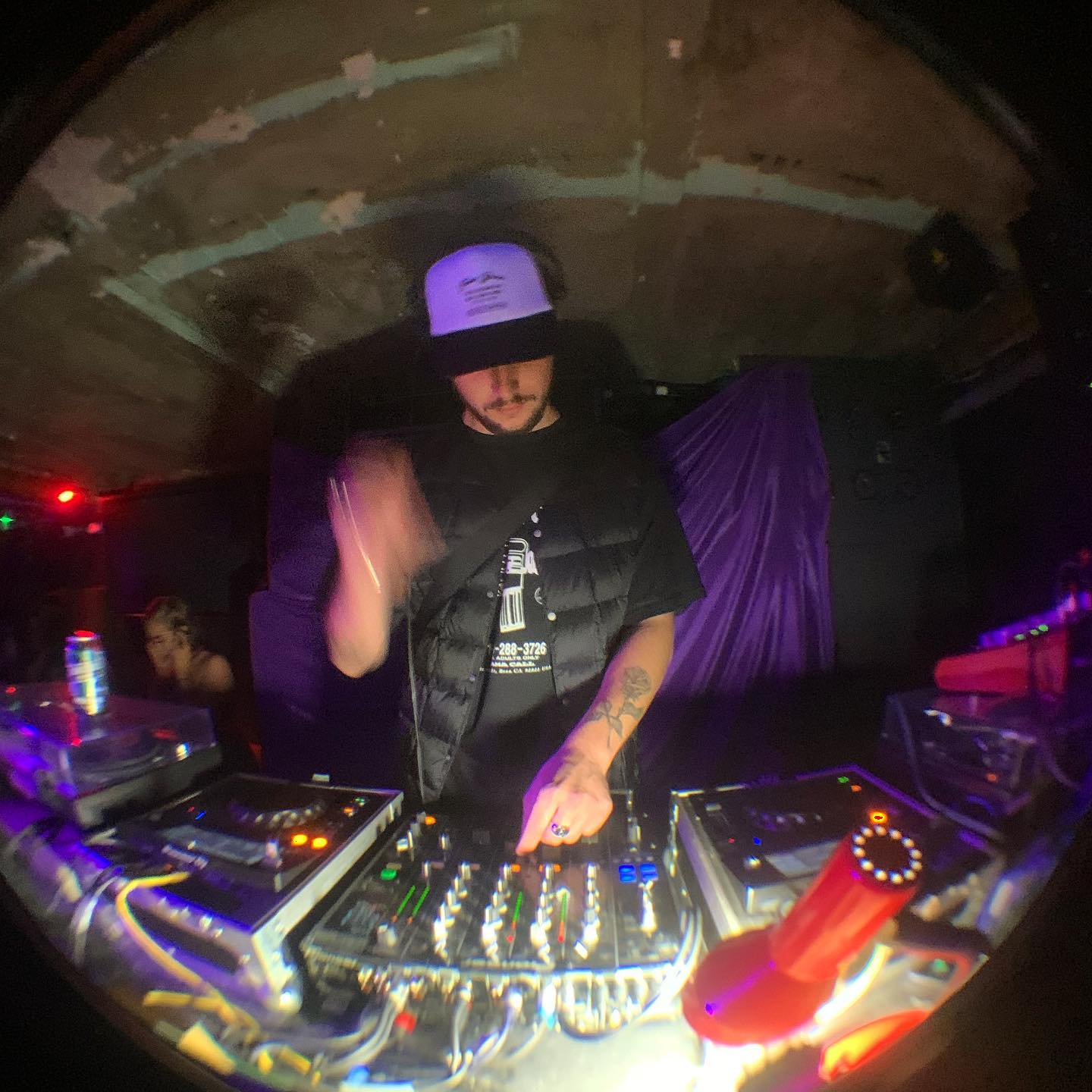 Off the Square is an independent music and culture project in the heart of the Northern Quarter District, just off Stevenson Square (hence the name!). As well as live music, the flexible space also hosts club nights and other events for the city’s creative community.

XXYLO will debut in Manchester on Friday 11th February at Off The Square, 65-67, Lever Street, M1 1FL

Valentine’s Day In Manchester: The Most Unusual Events This Year