The singer-songwriter will be headlining alongside Sigala this Saturday... 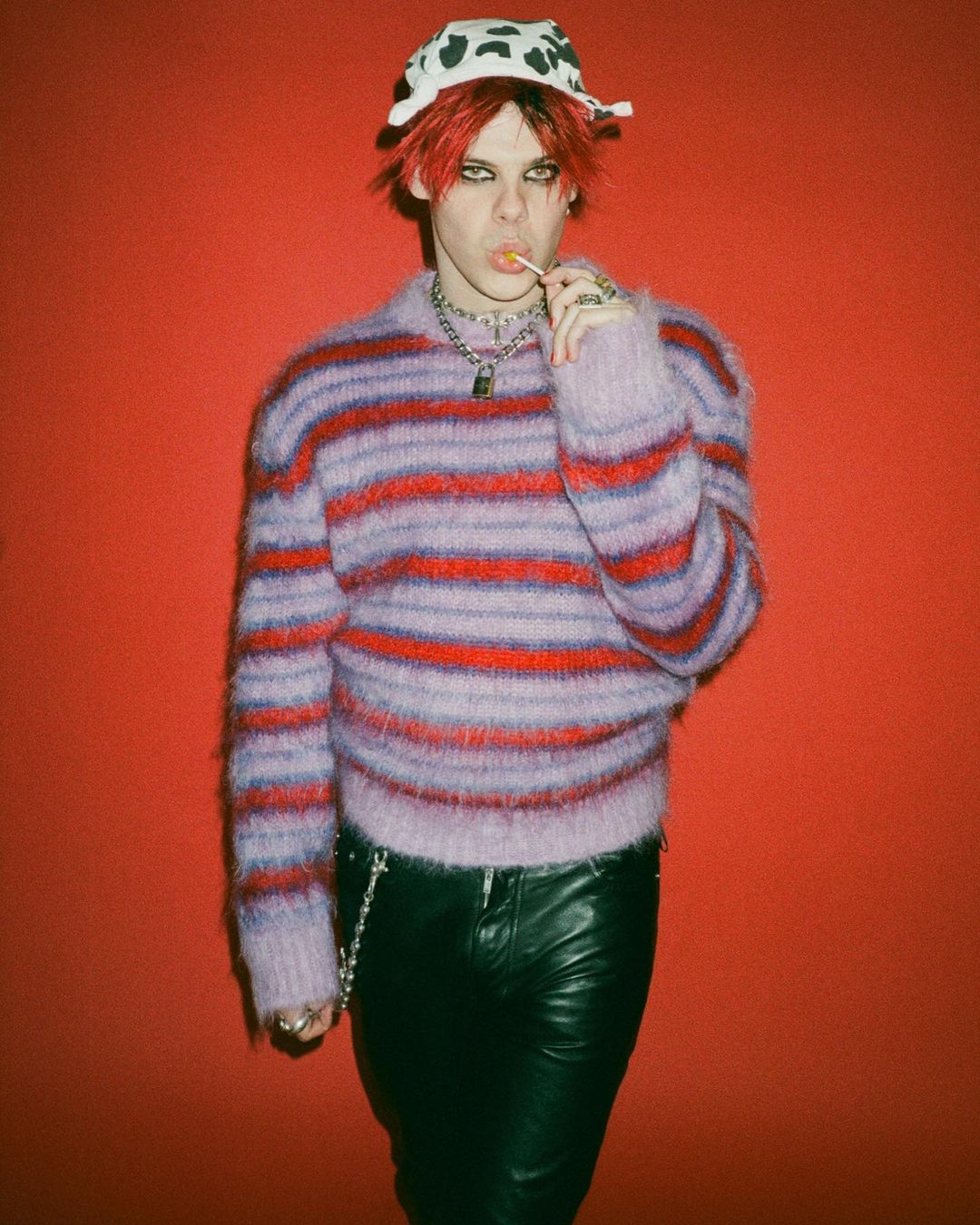 The artist who won Attitude magazine’s Gamechanger Award credits his queer fans with helping him discover his own sexuality. The singer songwriter from Doncaster was hailed as the future of rock by Dave Grohl and says that culture and the coming together of his fans, or family as he calls them, is his reason for performing.

Manchester Pride said; “This is our boldest, queerest, most diverse and inclusive Manchester Pride Festival yet and YUNGBLUD is the final piece of the puzzle this year. He’s huge right now and we know that he will bring something very new, exciting and queer to our First Street stage this weekend.” 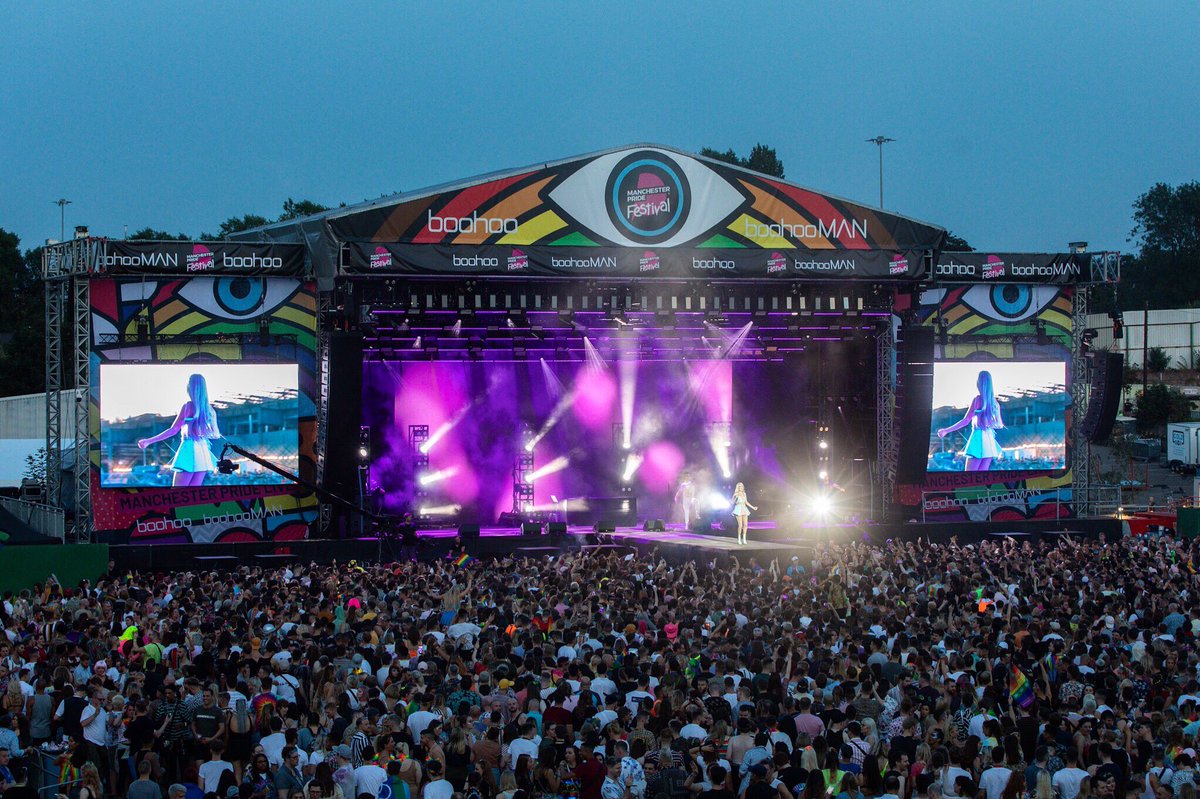 Rapper Eve was also set to perform on Saturday but has sadly had to change her plans. She will be replaced on the billing by House Gospel Choir.

In a statement issued to the LGBTQ+ charity, Eve said; “Due to unforeseen circumstances I’m so sorry to say I won’t be able to play at Manchester Pride this year. I’m absolutely gutted I won’t get to play and share pride celebrations with you all, but I hope I can come back and play for you all in 2022. Happy Pride! Love Eve x”

House Gospel Choir is an electrifying House meets Gospel experience that never fails to get audiences clapping, dancing and singing along. HGC shows bring together a group of outstanding singers, a full house band and DJ, creating an effortless live fusion of the biggest house and gospel tunes that never fail to raise the roof! The current House Gospel Choir has grown to over 150 members of all religions and backgrounds.

On Sunday night headliner Zara Larsson will be joined on stage by singer, songwriters Ella Henderson, Gabrielle, Sophie Ellis-Bextor and Lucy Spraggan, Jason Andrew Gust and Shura. The stage will be hosted by Danny Beard, Cheddar Gorgeous, Anna Phylactic, The Manchester Queens and House of Blaque. 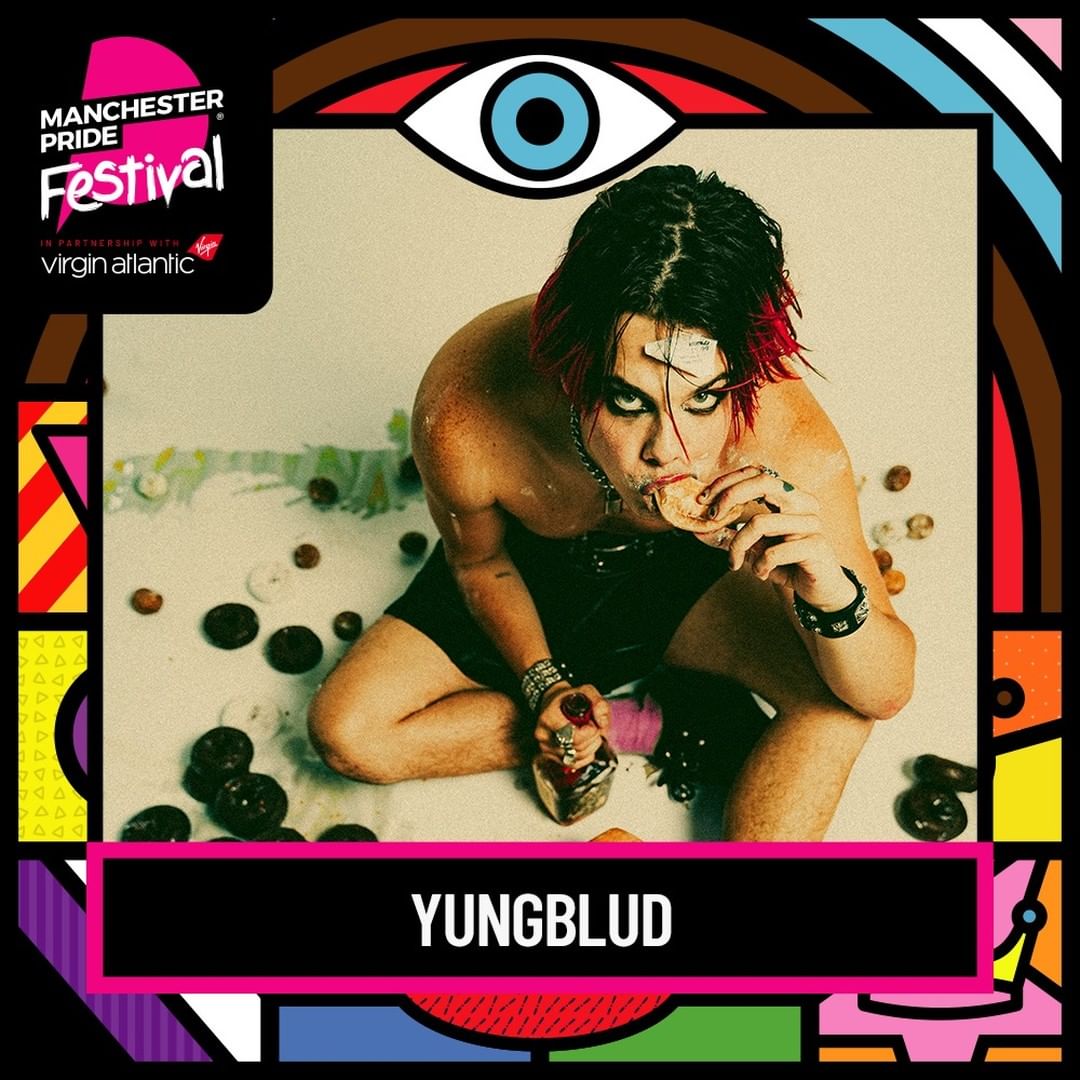 The festival which takes place at venues across the city will include MCR Pride Live, Gay Village Party, Equality Marches, Superbia, Your Pride MCR, Family Pride and the Human Rights Forum.