A ten-track album, two years in the making, following his journey so far as an artist to the present day. 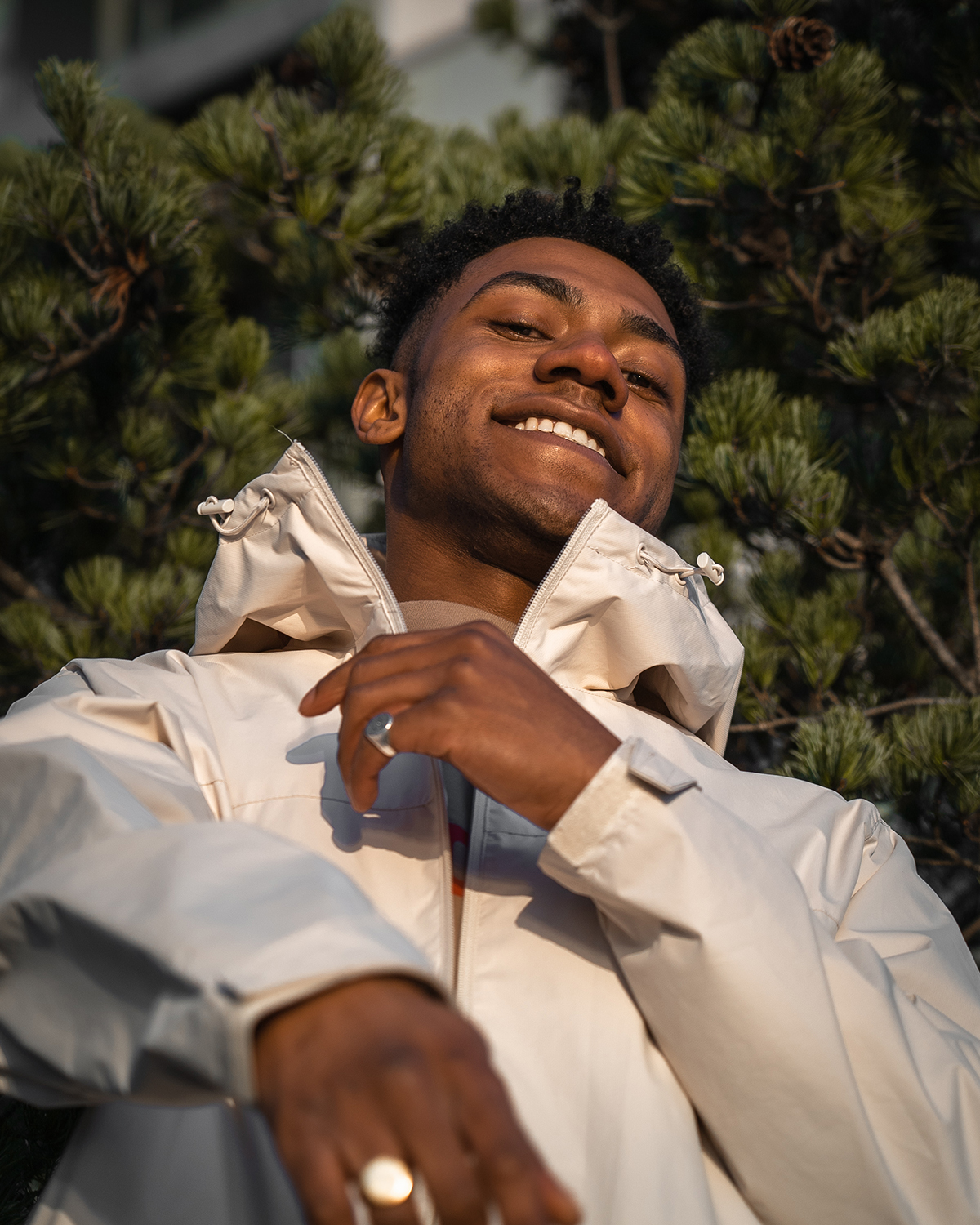 Showcasing his versatility as much as his knack for wordplay and witty lyricism, ZZ’s debut album, The Conception Drive promises a collection of diverse sounds which draw inspiration from his favourite genres as well as the environments he’s experienced over the years. From hard hitting boom bap that awakens early hip hop 90’s nostalgia, to beautifully sedative jazz infused elements, and punchy 808’s on trap beats for all those who loved his hit single Durag Season under his previous alias.

The ten tracks beautifully intertwine to give the listener a full circle view of ZZ, not only a vocalist but as an artist and a person. His powerful lyrics will take you on an introspective journey, through childhood troubles to industry politics, his journey of personal growth to his current state of elevation as an artist. With the album artwork by artist Nima paying tribute to his progression.

While taking you on ZZ’s journey The Conception Drive will transport you across the globe with features from some of top up and coming talent from the UK to Morocco and USA. Flying the listener out to Morocco in the fiery track ‘Act Up!’ featuring Rita Kamale & Ife Ra, to needing help picking shoes in Paris in the track ‘Don’t Doubt Me’ alongside Joule$. Rising star Deyah jumps on ‘Foreign’, with features also from Manchester rapper Ayyghee and day one collaborator, poet IMVSOGIE.

ZZ will perform his album at his third headline show in Manchester later this year. After two sold out shows and hosting the first live hip hop showcase since lockdown last October, catch him at Origin on Thursday 29th July at Off the Square NQ. 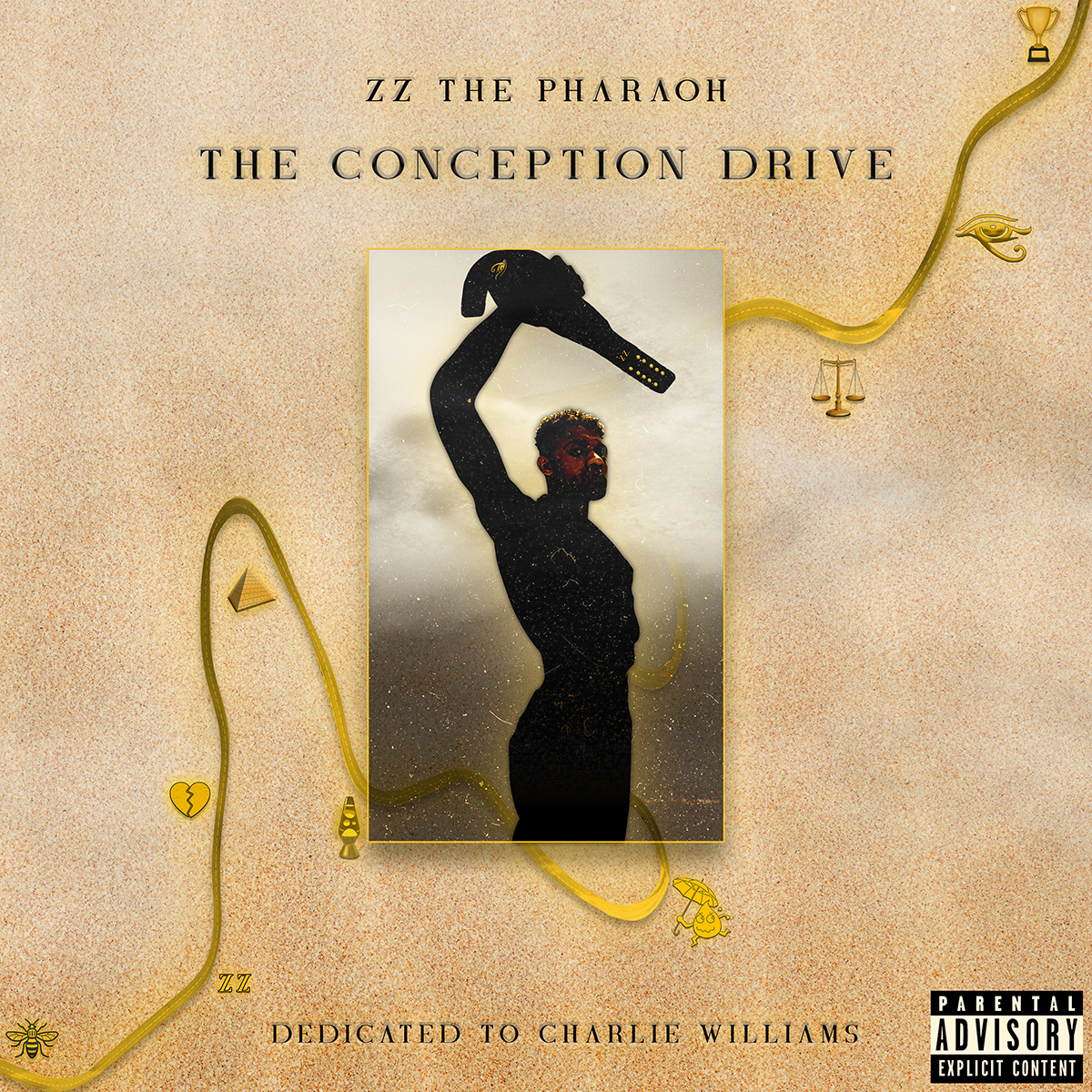 Listen to The Conception Drive album

The Manchester Café with a NEW Drink: Coffee & Tonic!