The Manchester Café with a NEW Drink: Coffee & Tonic!

Is this set to be the next big thing, or just madness? 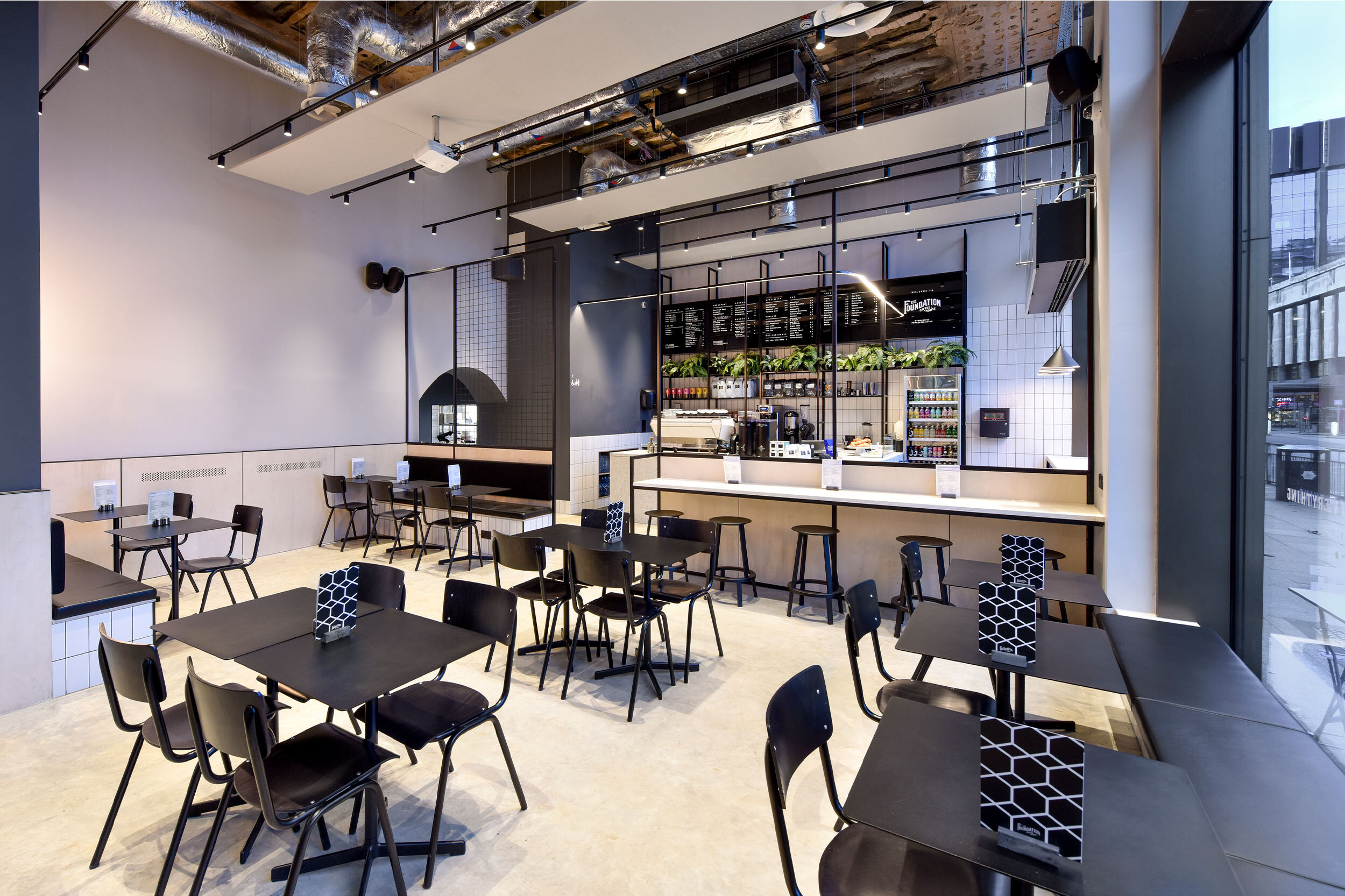 In one of the most unlikely pairings since Mel Sykes sat down with Des O’Conner back in the late 90’s, Foundation Coffee House have started selling a pretty odd new drink – COFFEE & TONIC.

Yeah, like the tonic that you have with gin. That bitter, fizzy stuff, mixed with the bitter black stuff. Wanna try it?! 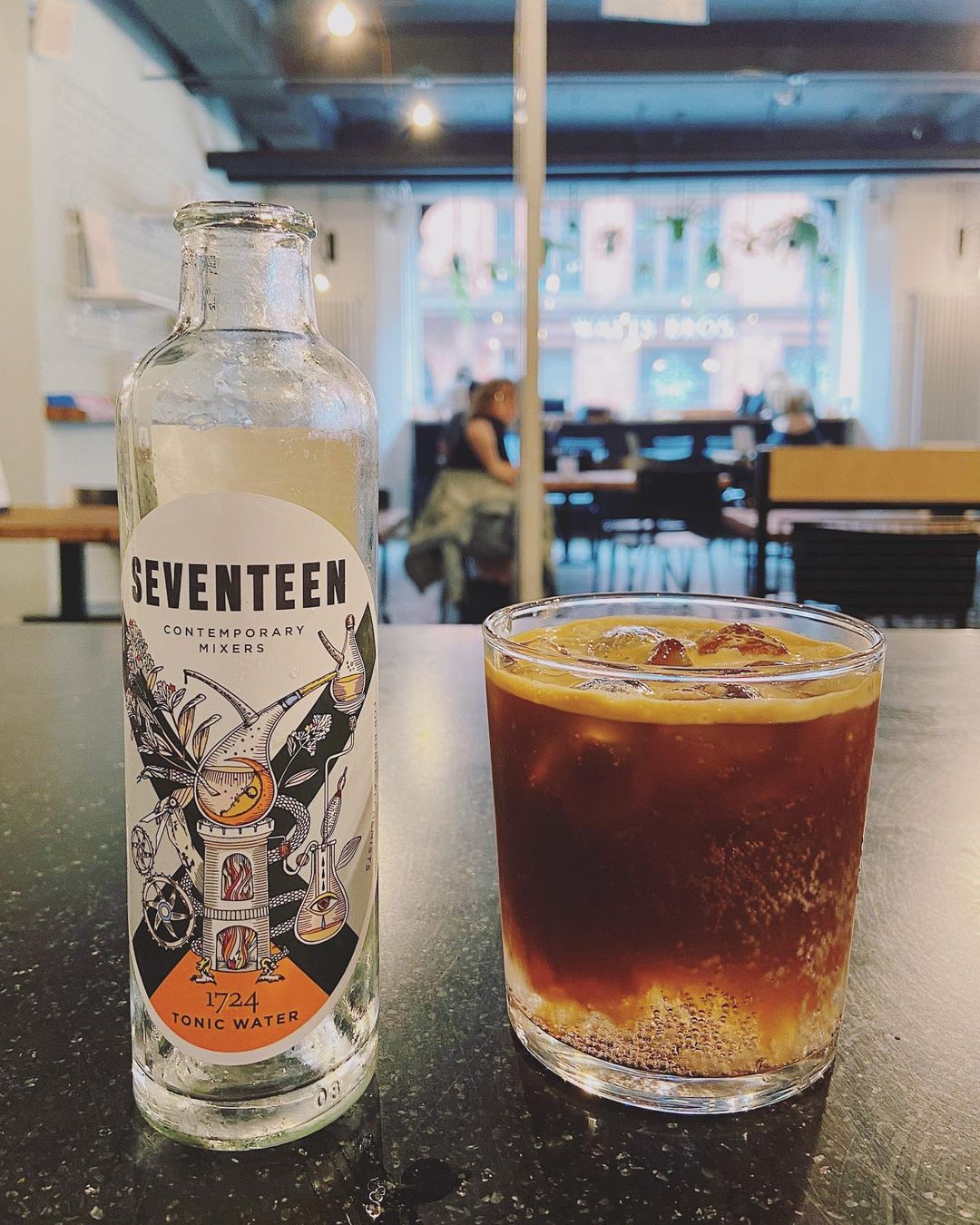 This isn’t something that Foundation have invented, no – it’s actually a ‘thing’ and has been for well over a decade. It was in fact invented, randomly, at a staff party for Norwegian coffee roasters – Koppi – where one of the members of staff was messing about with stuff that was left over at the end of the night.

It was 2007, and the owners of Koppi who tasted the drink that night decided to start selling “Kaffe&Tonic” and the rest they say is history.

It’s popularity ballooned all through Scandinavia, and now it’s arrived in Manchester – with Foundation pairing an Espresso shot with the excellent 1724 tonic water, and some sugar syrup to taste.

I’m guessing that you’re probably going to want to try this madness now – even just to discover what it tastes like.

Well, head on down to any of the Foundation Coffee House locations, the NQ, Portland Street and Whitworth Locke and give it a try.

Feel Good Club announce debut book: ‘A Guide To Feel Good And Being Okay With It When You’re Not’