The dark comedy has crossed the Atlantic to good ol’ Blighty presenting the audience with a production that deals with suicide, religion, drugs and sex…pretty heavy stuff to cover in it’s 1 hour 40 minute duration.

From the opening scene we are thrust into the world of Charlie (played by Braff) who on his 35th birthday has decided to try and hang himself from the living room ceiling of his friend’s deserted Long Island Beach apartment. Did I mention the play was dark?

Fortunately Charlie is stopped in his tracks by an eccentric British real estate agent called Emma -think ‘Bridget Jones on speed’ (Eve Myles) who rightly assesses ‘You’re just not having a good day are you?’. The pair are soon joined by two more misfits, Myron (Paul Hilton) a drug dealing fireman and ‘Valley Girl come Escort’ Kim (Susannah Fielding) which takes the cast total to 4.

The play moves along at a good pace with a heavy sprinkling of the F-word…in some cases mixed in with the C-word, so ideally not a play to take the kids to see. Fans of Scrubs will instantly recognise that Braff is responsible for the script as it injects the same humour as the hit American TV show albeit it with a more adult edge. Despite having penned the play though Braff is very generous in giving some of the best lines to the rest of the cast and not saving them for his own character Charlie.

A prime example of this is with actress Susannah Fielding who, as Kim, plays the role of the dumb blonde hottie to perfection with a delicious delivery of dialogue such as “In school I was voted the girl most maternal. What a joke that was…I can’t even look after my Simms!”

The production contains an effective use of video flashbacks which help to give the audience  an insight into the characters past and the secrets they hide. Played out on a huge projector screen this multimedia addition not only highlights the fact that technology is becoming the ‘norm’ in the theatre world but also gives a cinematic feel I think Braff was hoping for.

All New People plays at the Opera House till Sat 11th Feb then heads to the King’s Theatre Glasgow (14-18 February) before closing in London at The Duke of York’s Theatre on 22 February for a strictly limited 10 week run. 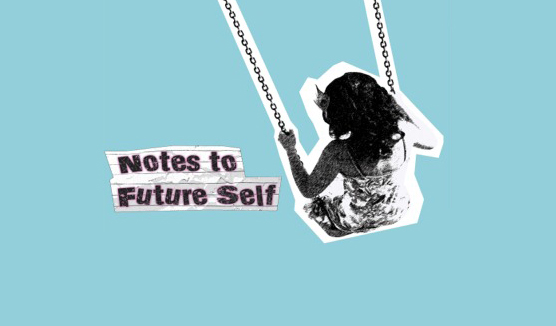 Notes to Future Self 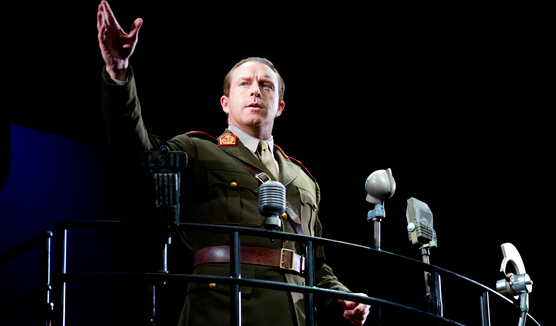 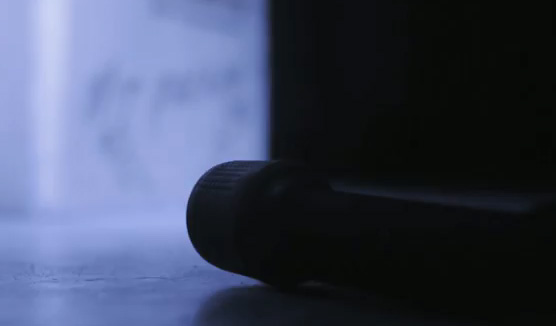