A first look behind the doors of the new KAMPUS buildings... 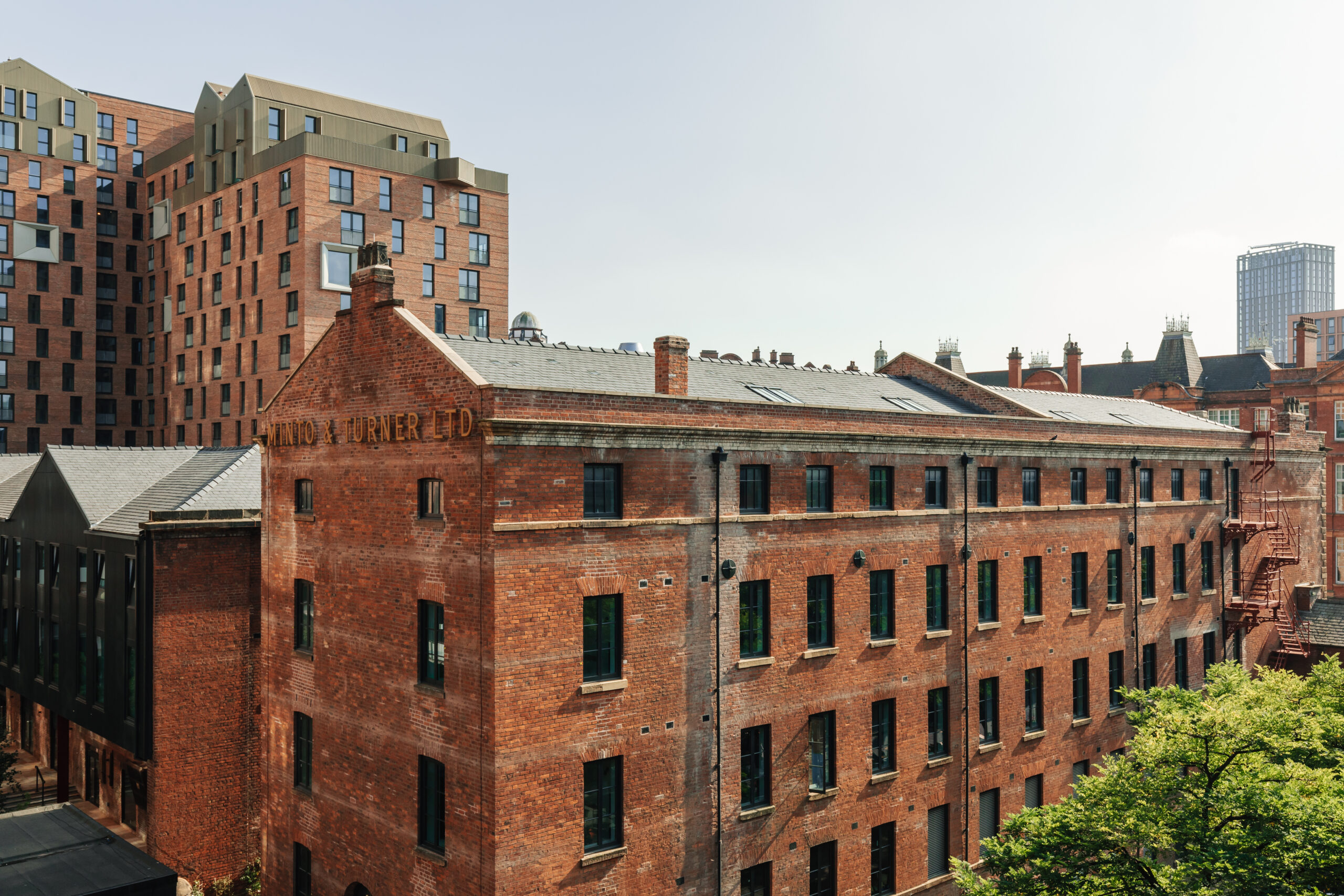 NEW images show behind the doors of two of Manchester’s Grade-II listed Victorian shipping warehouses, rescued and restored after decades of dereliction.

Once symbols of the city’s rich cotton heritage, Minshull Warehouse and Minto & Turner were almost lost forever. After being listed for their historical interest, they’ve now been restored into loft apartments by developers HBD & CAPITAL&CENTRIC. 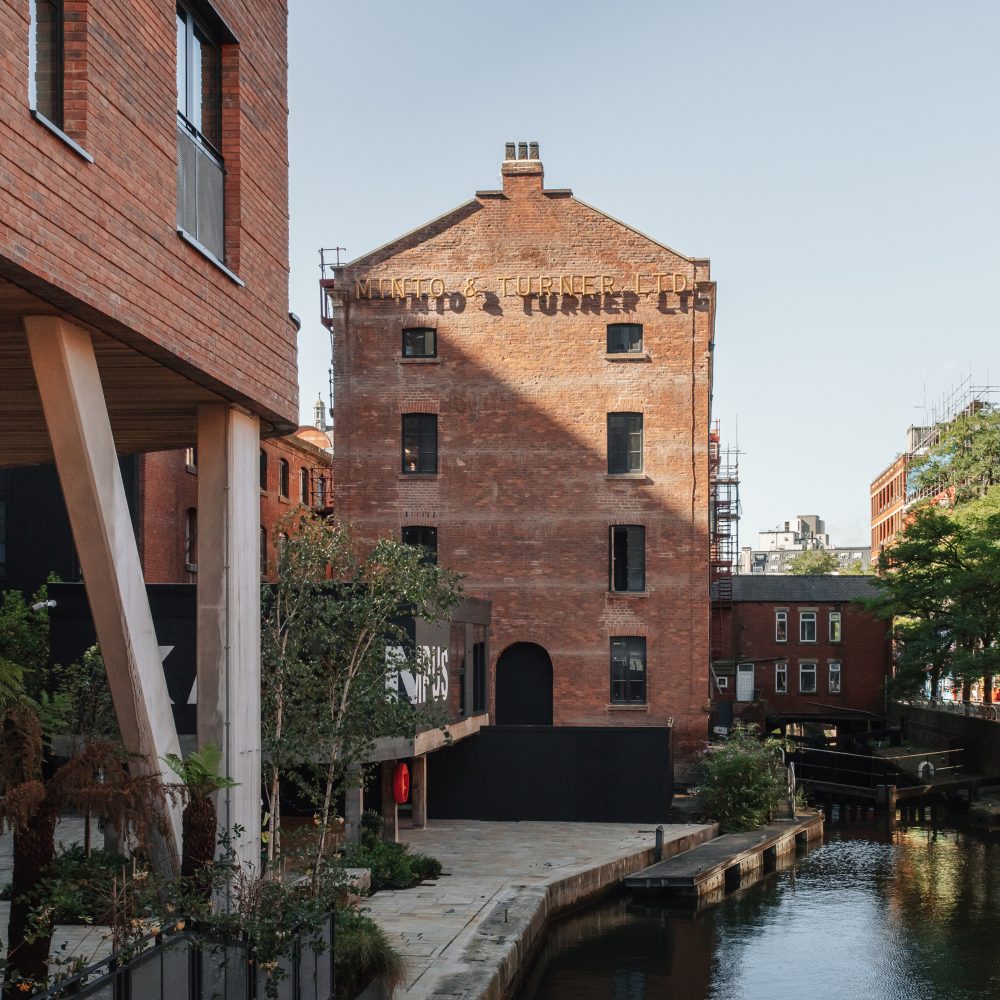 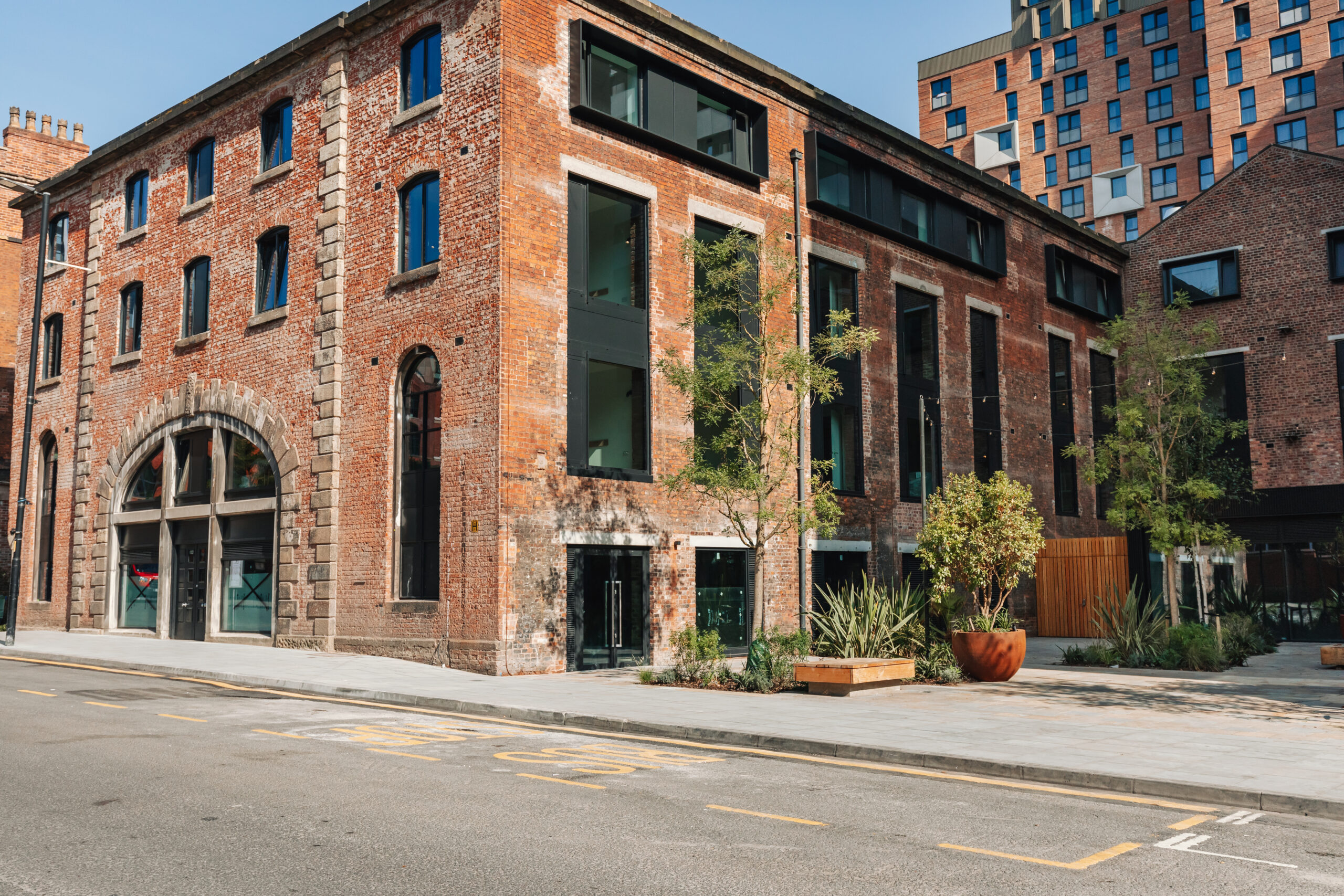 The neighbouring Minto & Turner is a Grade II-listed canal warehouse that was built to store cotton transported on the Rochdale Canal.

Both the Victorian wonders have been brought back to life at Kampus, sensitively restored with loft-style apartments – now available to rent – retaining many of the buildings’ historic features, including original cast iron columns and brickwork. 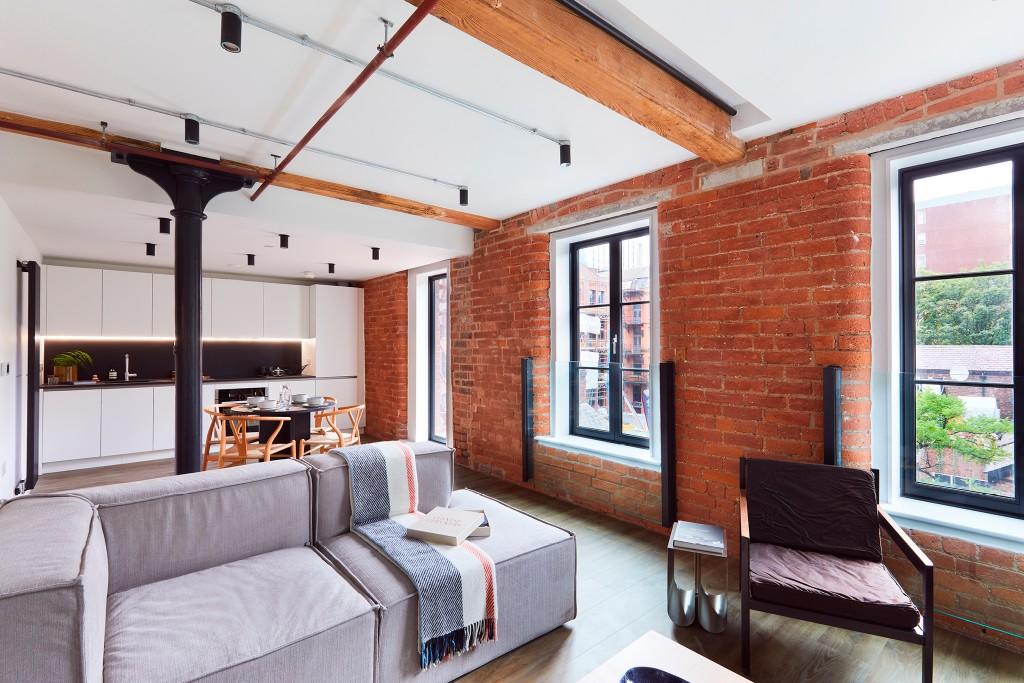 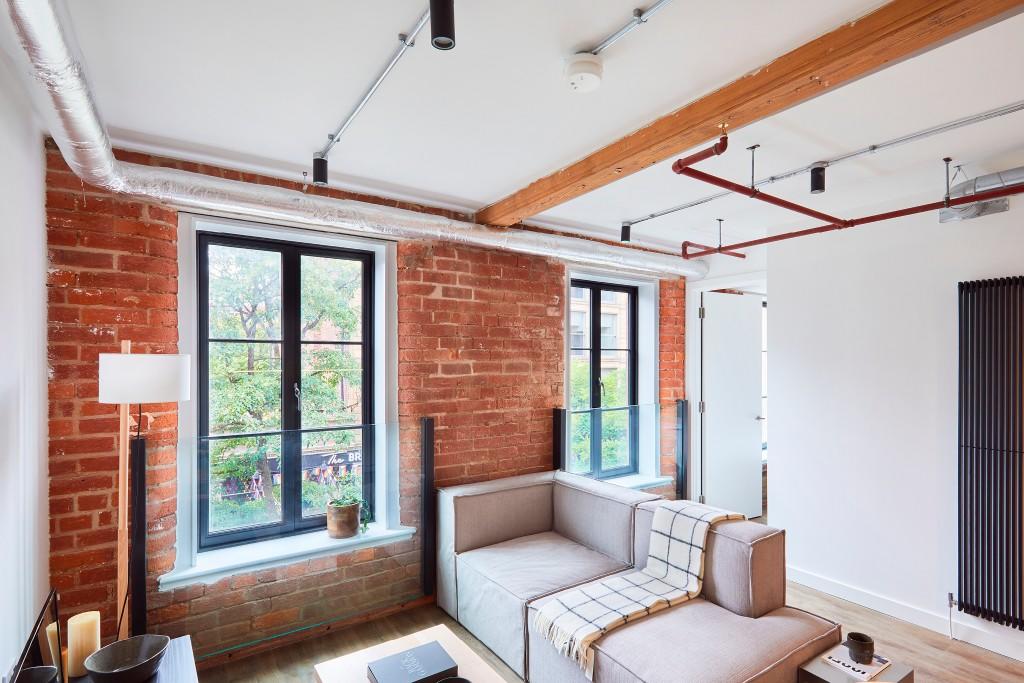 The ground floors will feature commercial spaces peppered with items from the buildings’ past, including a cast iron hydraulic packing press, an ornate cast iron weighing machine and cast iron maker’s plate, all dating to the 1860s.

The reborn Little David Street, a fascinating, long forgotten street closed off for decades runs between the two buildings. Thought to be one of the only untouched cobbled streets in Manchester, it’s now reopen to the public and set to be a bustling, alfresco hang out, buzzing with bars, cafes, shops and restaurants. 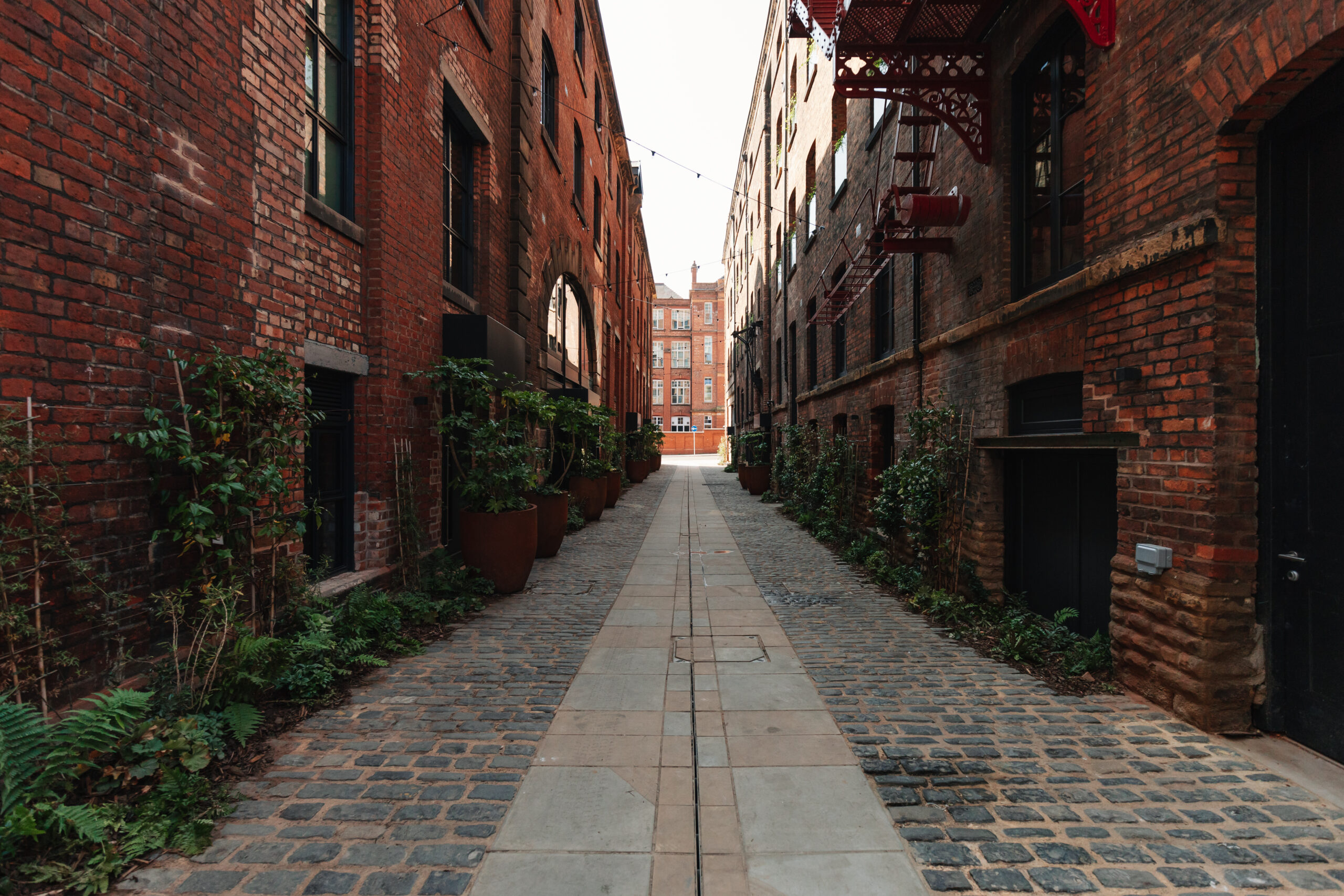 “Out of all our plans at Kampus we’re asked the most about the restoration of these Victorian warehouses. There’s something so powerful about them, their former life and the history their bricks hold. These buildings were once derelict and at real risk of being lost forever. It was so important we took time to sensitively restore them and preserve as many original features for the next generation of Mancunians. These amazing buildings were a key part of Manchester’s industrial history and people now have the chance to call them home.” 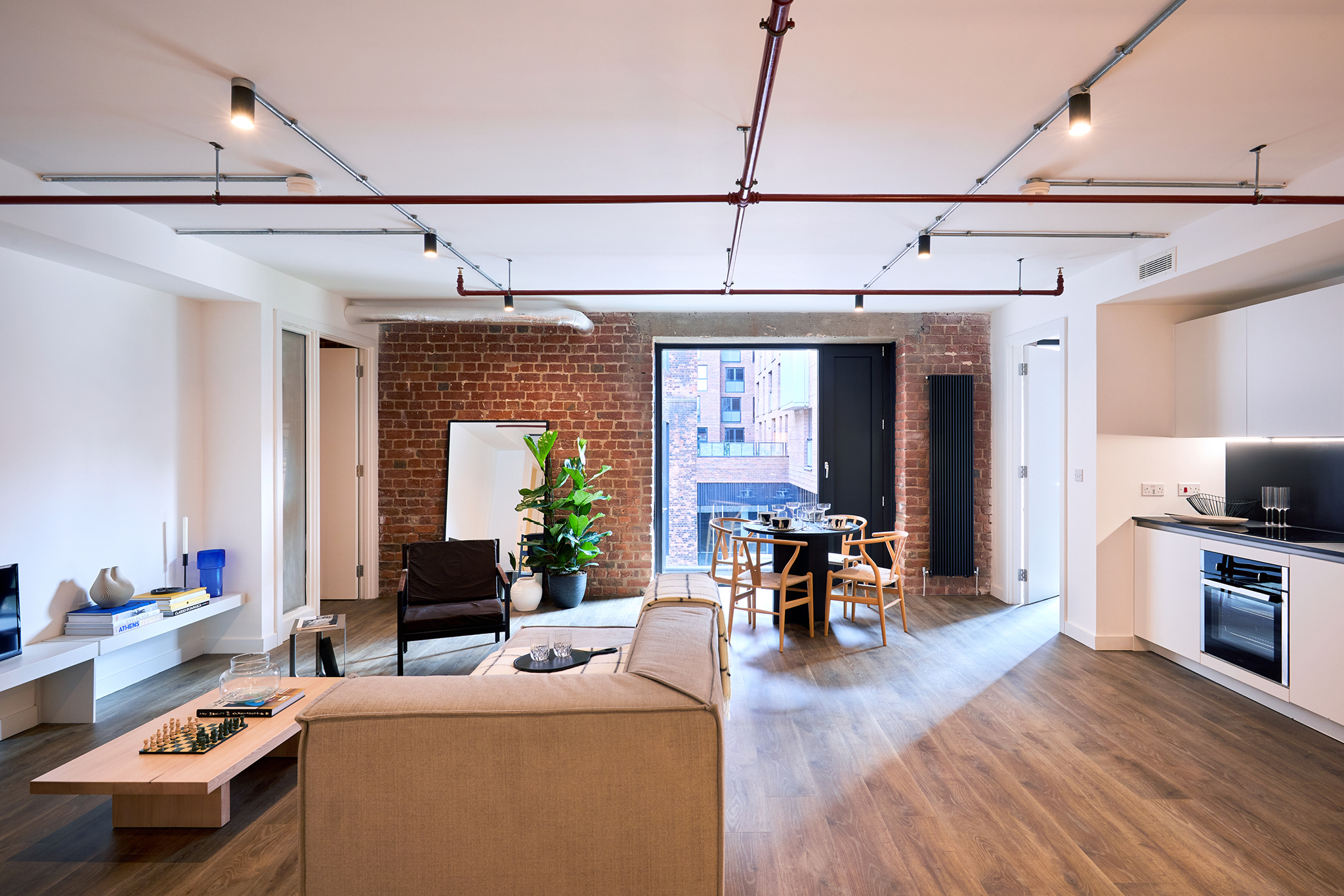 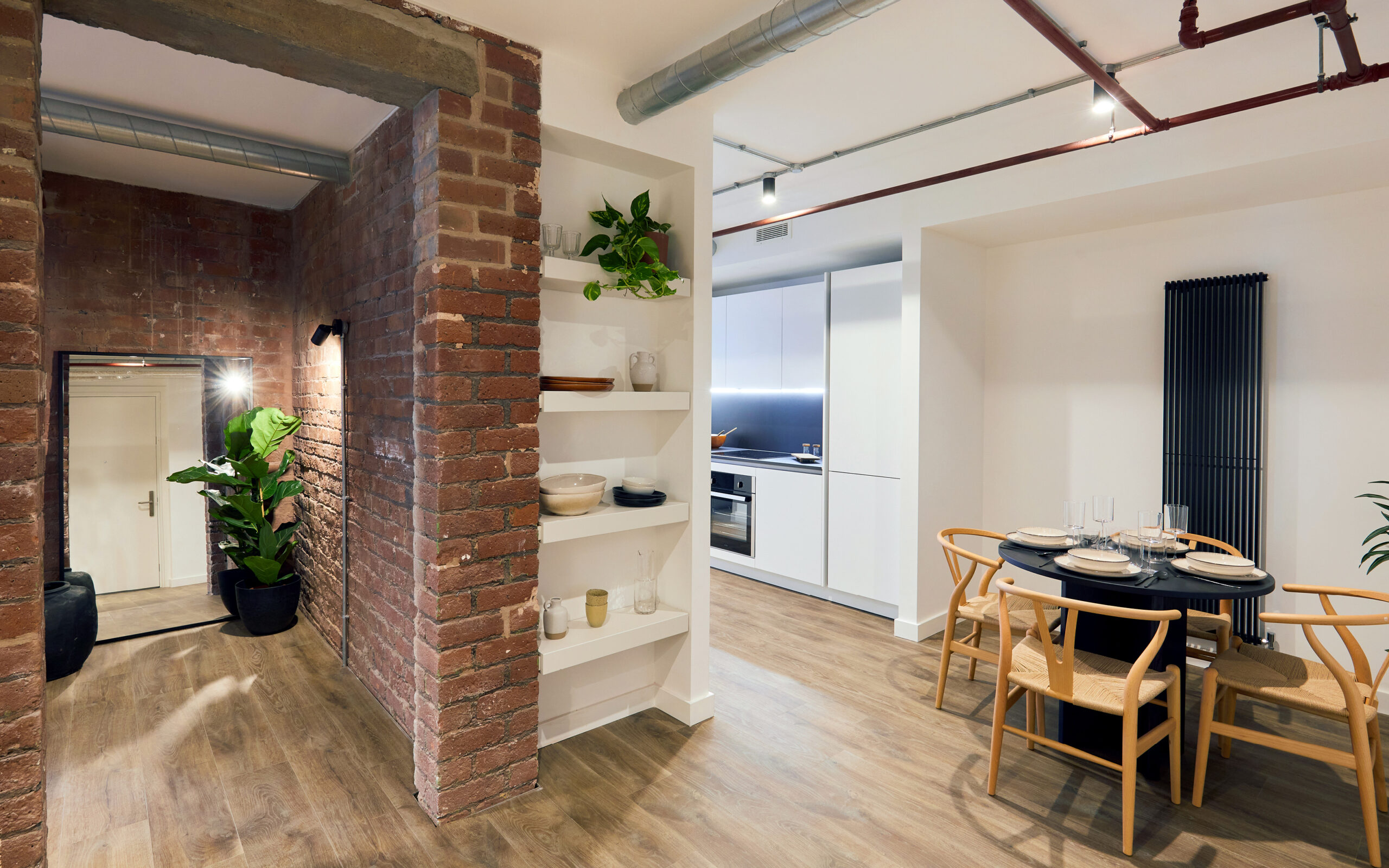 Kampus centres around a lush garden permanently open to the public, with the Bungalow operating as a village hall for pop-up events and community groups. The neighbourhood is alive with events and will be home to independent bars, restaurants, cafés and retail from brands including General Store, Cornerstone, Nell’s and Bread Flower, with more soon to be announced.

The two beautiful Victorian shipping warehouses will sit alongside the 1960s tower and former MMU campus building, The Stack, and North Block, plus the last building to open, North’s sister building South Block. 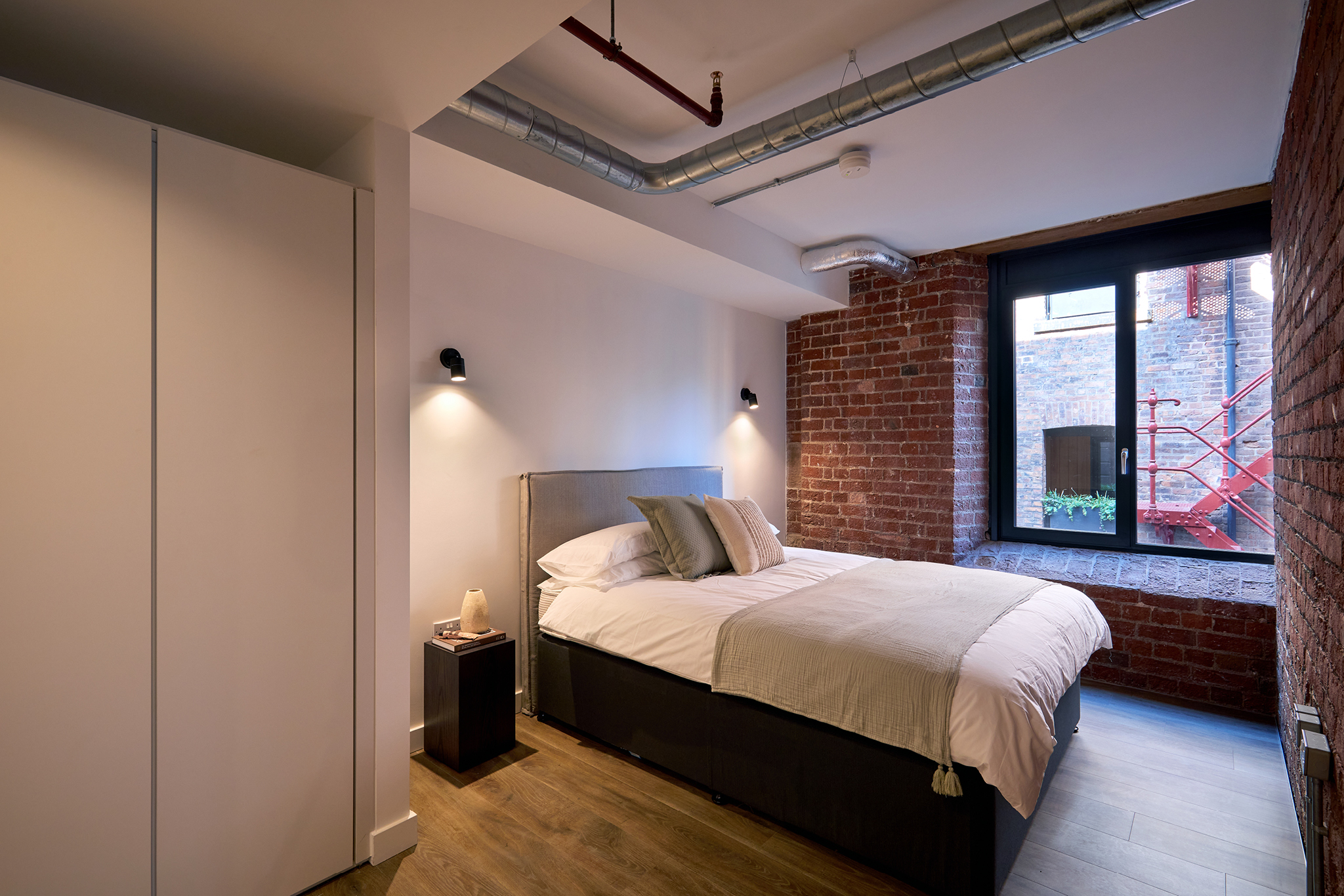 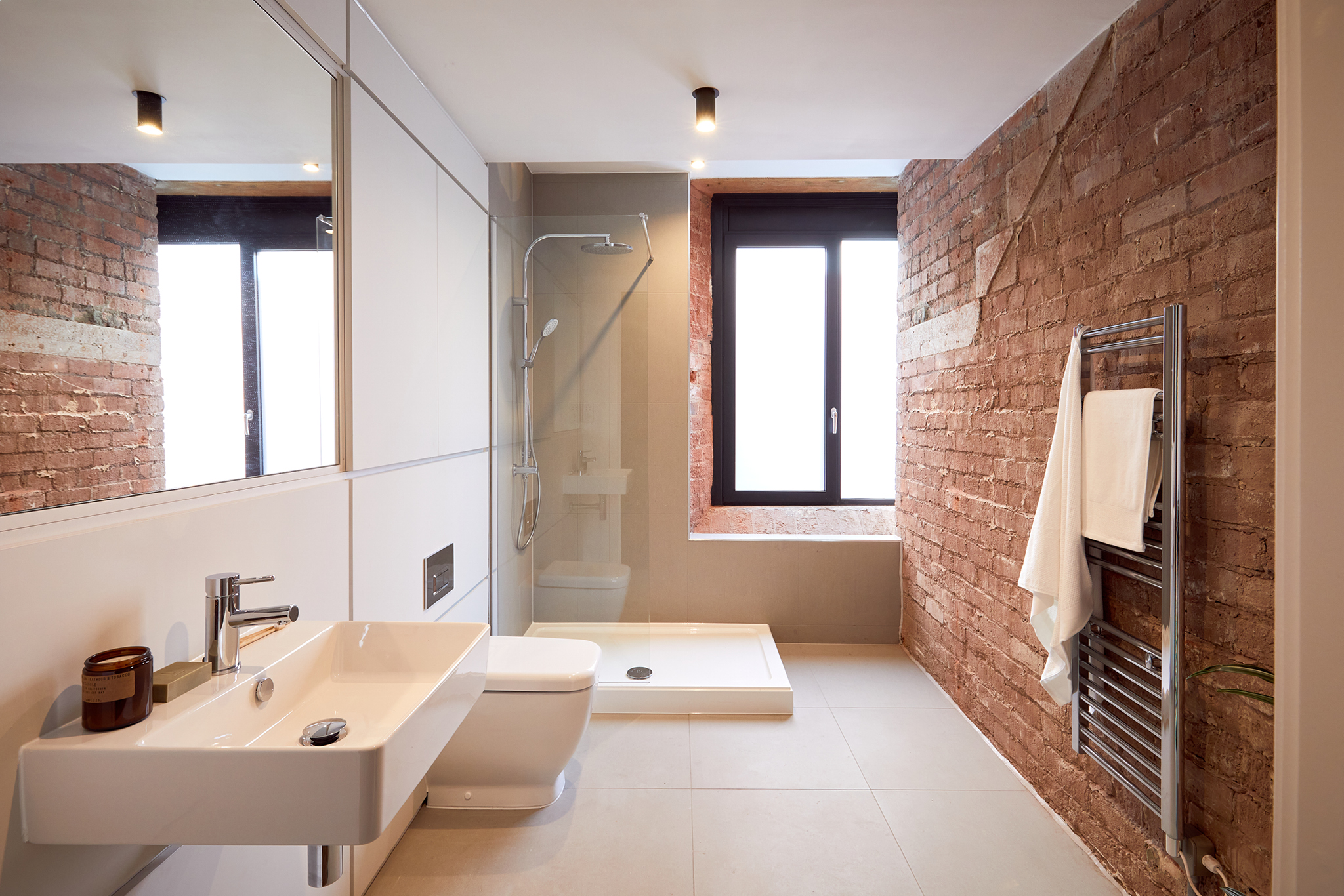 Kampus, is a vibrant new neighbourhood built around a garden developed by HBD and CAPITAL&CENTRIC. Its collection of old and new buildings offers a melting pot of architectural styles and builds on a rich cultural heritage, making use of historic buildings that lay derelict for years, right next to the famous Canal Street in Manchester’s Gay Village and just minutes from Piccadilly Station.

Residents will have access to the brand new gym with free weights, cardio and core equipment and a yoga studio, a 24 hour concierge service and amenities from dog walking, dry cleaning, PT sessions and yoga, a private cinema, lounge, dining room and a number of terraces. Residents are able to move into their brand new apartment with no deposit to pay.

From WA to LA: Altrincham’s Family-Run Jewellery Store that Supplies the Stars with Handmade Accessories
Lifestyle