The Best Gyms Opening in Manchester this April

Apparently Brits are more excited about gyms opening than pubs...

I’ve just received some startling statistics straight into my Gmail that proclaim that us Brits are “more excited about gyms reopening than pubs, hairdressers and shops.” 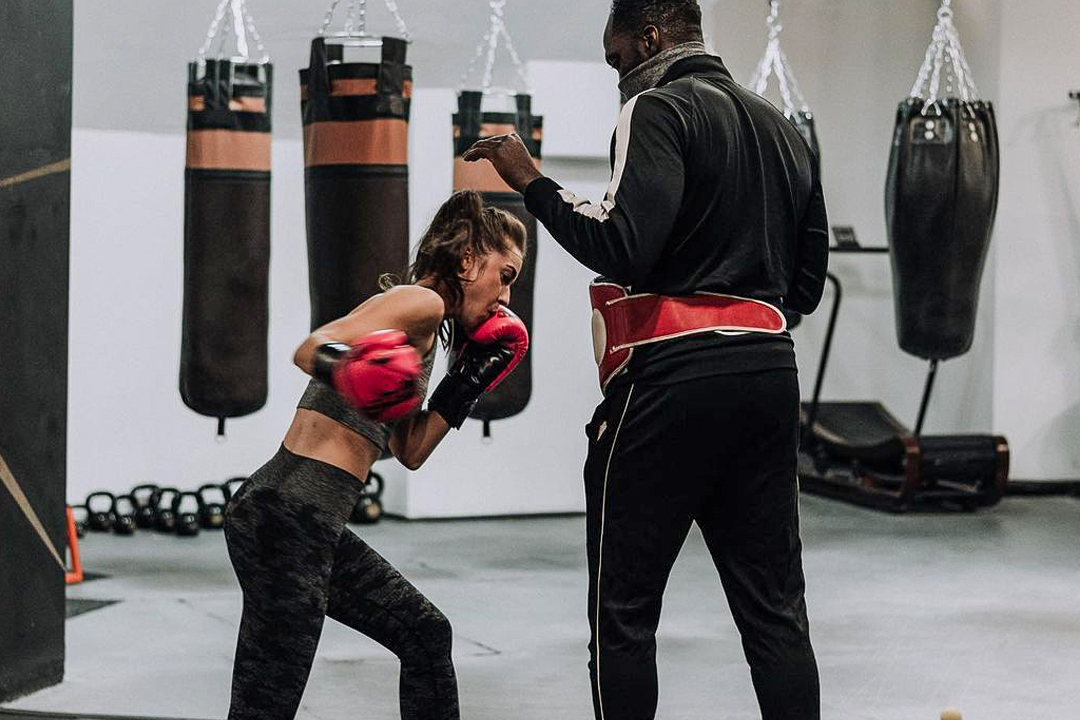 Well, it doesn’t sound too outlandish when you think of all the people who’ve been eating too much, drinking too much and lazing around the house for the past 4 months – and people’s desire to get to the gym and lose that lockdown weight.

Fortunately for us all gyms can re-open again from Monday 12th April, however this is still in a limited capacity without classes. Instead the city’s gyms will be opening in an ‘open gym’ style where you can workout on your own (or in your bubble) or as a PT format. Or both. 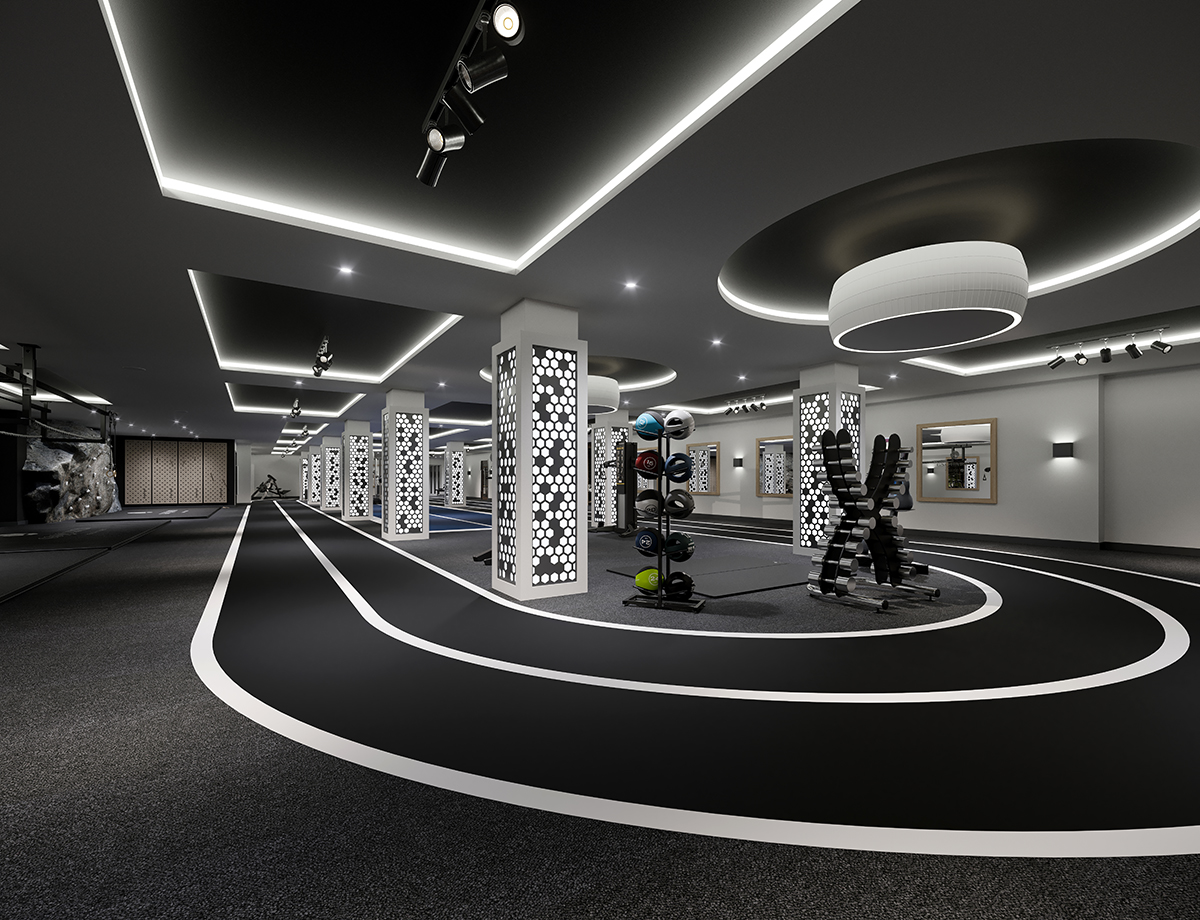 GSquared Health Clubs
Said to be the city’s “most innovative and advanced gym”, GSquared will open their doors for the first time this April, and judging by the CGI mock-ups of this place – it’s going to be amazing. CEO Andy McGlynn, a man who’s got more health and training qualifications than probably anyone else (including Mr Motivator), is leading with a “multi-faceted approach to fitness and wellbeing.” That means there’s even an indoor climbing wall, UV Saunas, BodPods and best of all – a Sleeping Pod for power naps!
Memberships start from £95 per month… 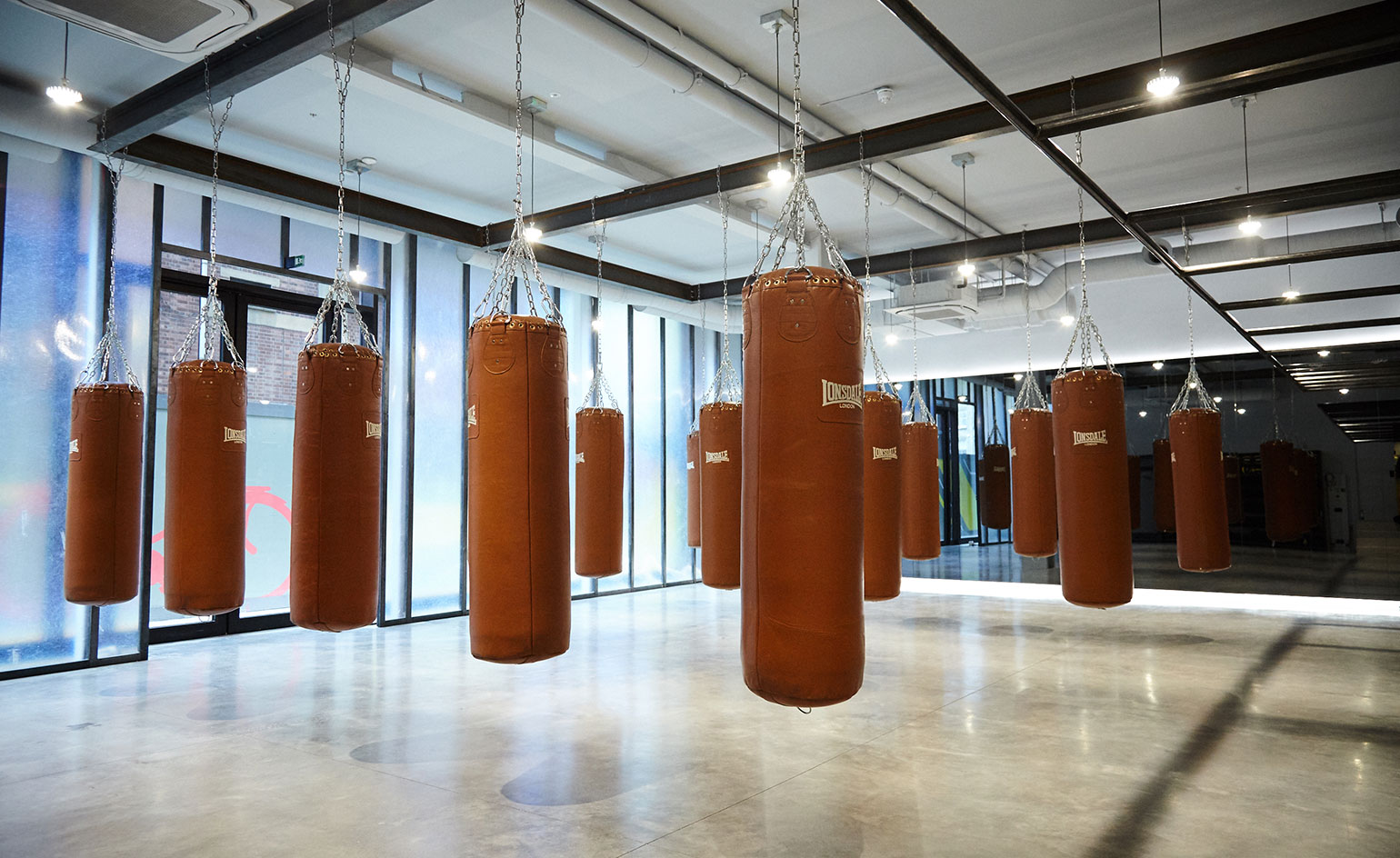 BLOK
Still tucked away in the stunning Ducie Street Warehouse in the Northern Quarter, BLOK will be flinging their doors open wide this April with a simple ‘open gym’ style on offer, with classes following on in May. The big thing about BLOK has always been the classes, with over 180 scheduled in each week and over 25 different concepts to choose from. Without those classes though you’ll still be able to use the up-to-date equipment and facilities, as well as benefit from the expertise of their 40-strong training staff.
Memberships start from £84 per month… 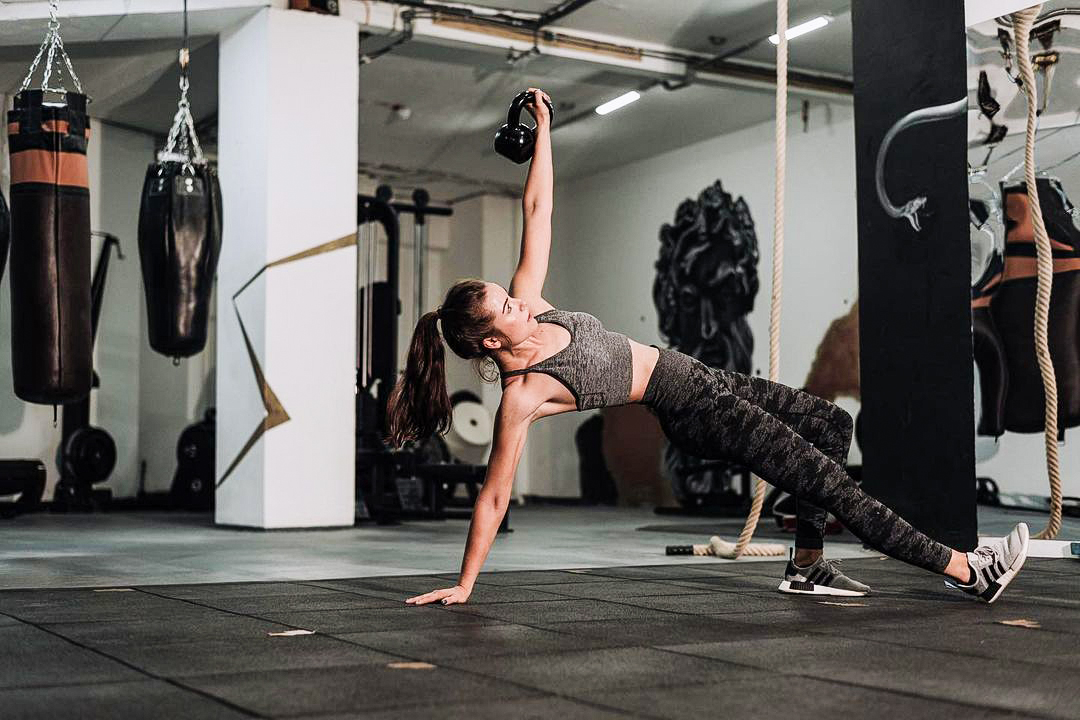 The Olympus Projects
A brilliant new venture at NOMA just near Victoria Station, The Olympus Projects is run by former-MMA fighter AJ Akande who’s created a gym where you can train like a Greek God. Taking the simple principles of fitness and health set aside all those years ago, you’ll find yourself in Herculean Trials; conditioning that focuses on core and movement, or Labours of Atlas; helping to build strength and steadfastness. The Olympus Projects operates on a 6 week cycle, so you’ll always have something to work towards and are motivated to beat your personal best.
Memberships start from £65 per month… 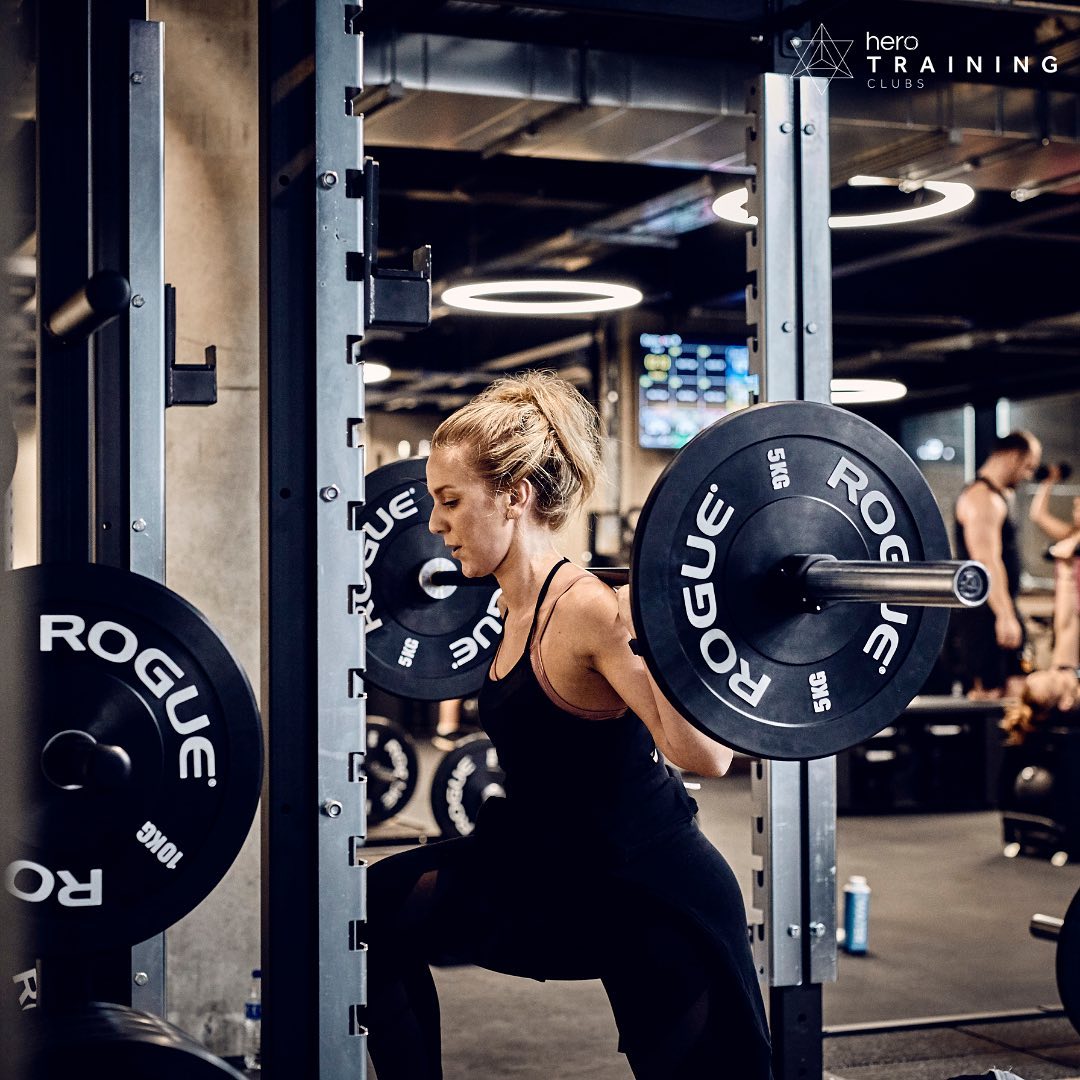 Hero Training
During lockdown Hero have been posting some seriously impressive workouts for you to try at home, so if you’ve been following them then there’s absolutely no need for you to need to go to the gym is there? No? Right then, I’m the same – it’s 1000x better to workout at a gym instead of at home so near to the Digestives and Vodka. Hero will be re-opening again on April 12th and there’s tonnes of equipment to get to grips with.
Memberships start from £79 per month… 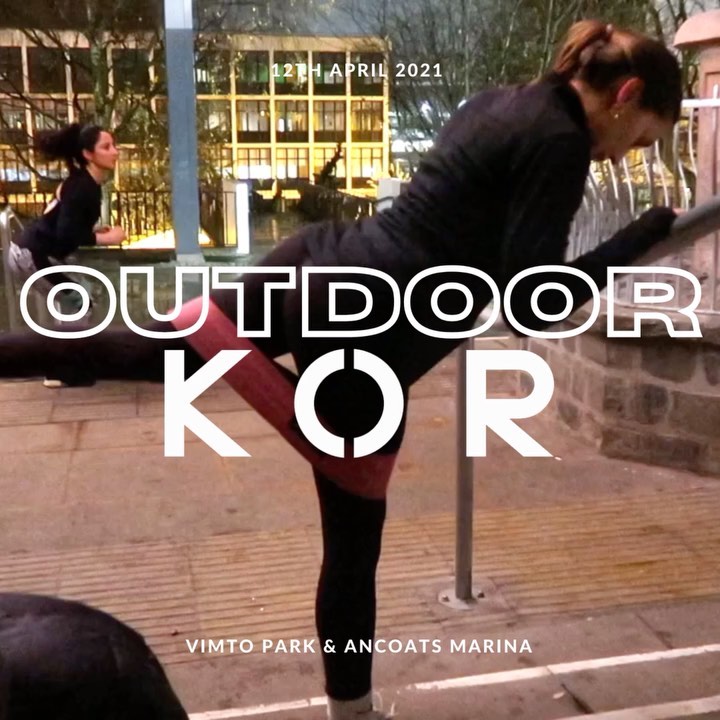 Outdoor KOR
A new addition to the city this April is Outdoor KOR – basically an outdoor gym which does away with any need for lockdown restrictions and most social distancing guidelines. They offer the same intensity as indoor but out in the glorious Manchester weather, which isn’t actually ever as wet as you all think. Outdoor KOR will be rocking up to Vimto Park and Ancoats Marino throughout April – all you need to do it turn up and graft.
Memberships start from £10 per session… 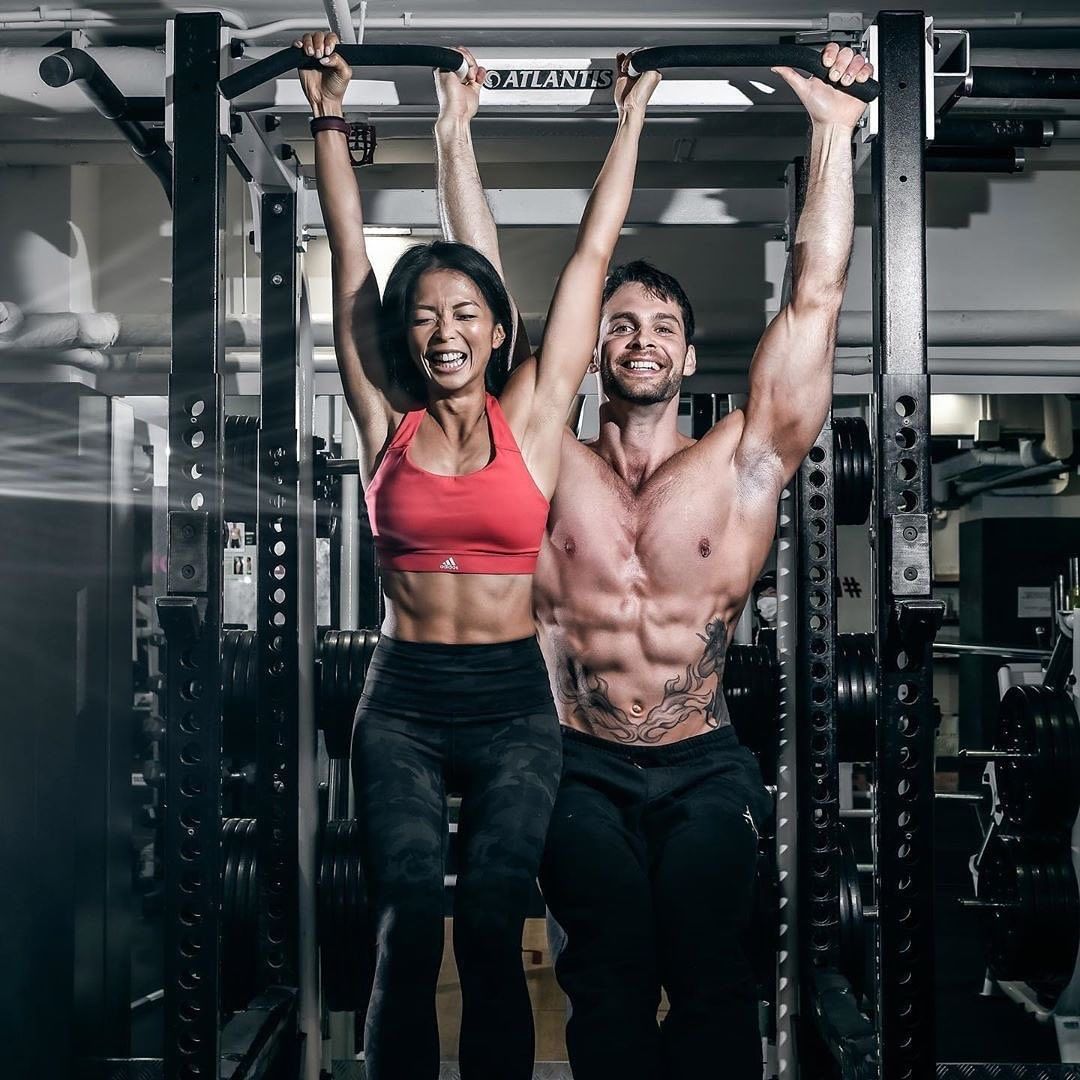 Ultimate Performance
When you go onto the Ultimate Performance website you’re greeted with some seriously impressive makeovers – of some celebrities off the telly too no less! It took that Jason Grimshaw off of Corrie 12 weeks to get washboard abs, and as you go further down there’s LOADS more before and afters which will make you blink in amazement. This lot clearly take training seriously and when they open up in April it’ll be your chance to jump on the transformation bandwagon.
Memberships start from £120 per month… 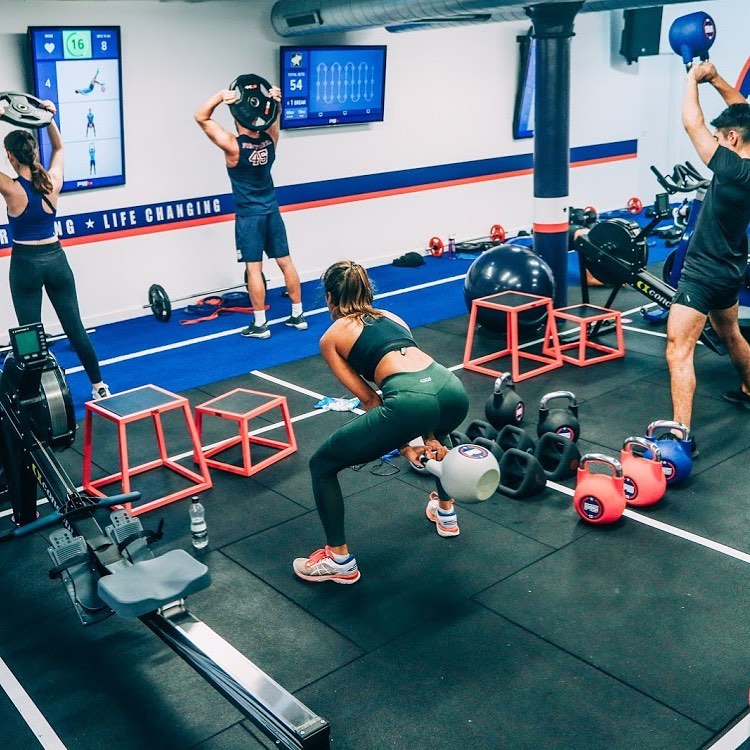 F45 Training
Big, bold and with 18 individual workout zones, April 12th will see the excellent F45 re-open their doors once again. The venue will be split into sections where you can workout and still socially distance, and still take advantage of all the top gear and knowledgeable staff that F45 have become known for in the city. They promise that you’ll “never repeat a workout” – bold claims – perhaps it’s time you went to see if they can live up to them?
10 Class Pass starts from £150… 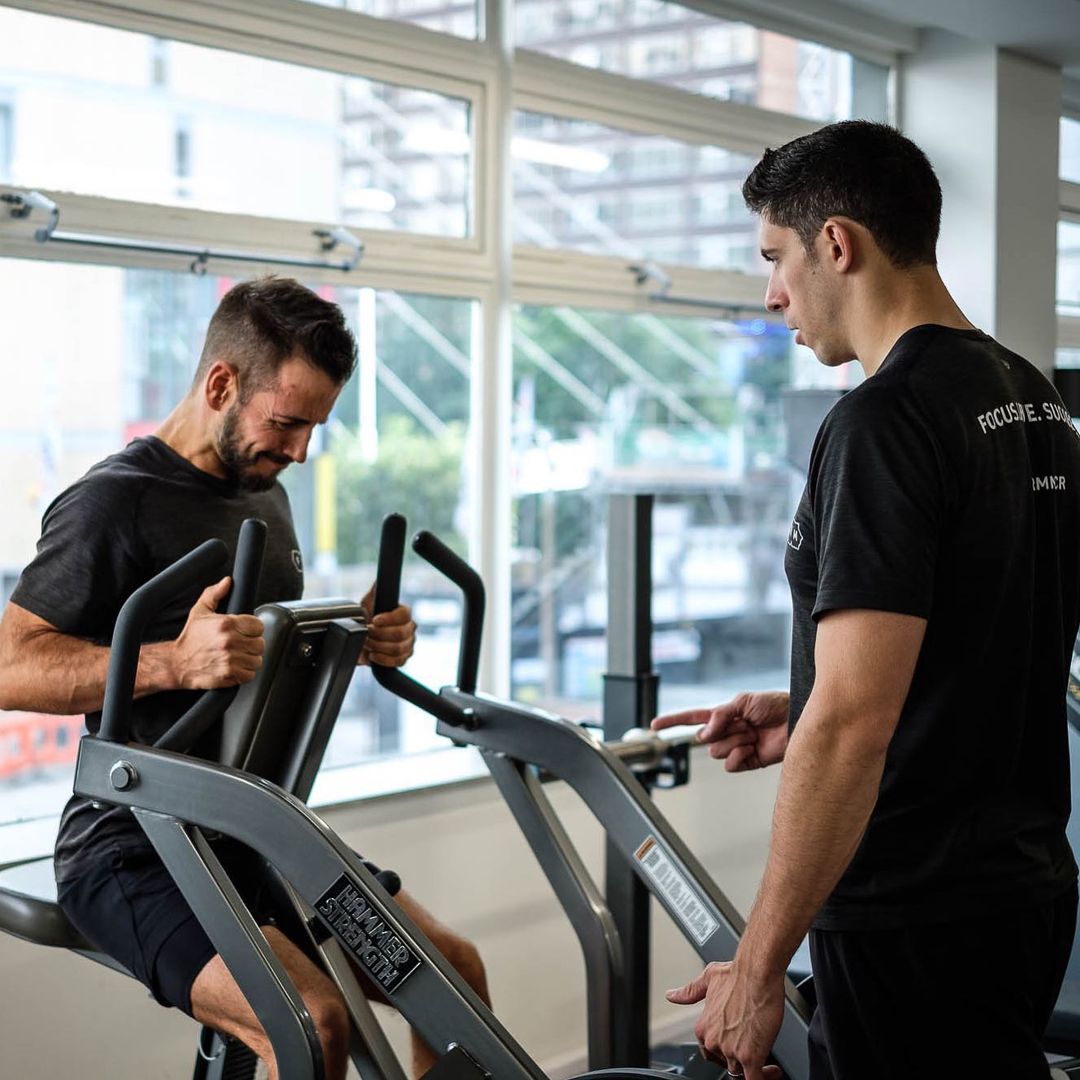 Form
Before they launch a state-of-the-art Yoga Studio at Bruntwood’s BLOC building in May, and kick off yoga down at Hatch at the end of April, FORM will be swinging their doors open wide for Personal One-to-One sessions from the 12th. A “cutting edge boutique fitness” destination, FORM looks to deliver elite performance, training and coaching to set a new standard in the fitness industry. Head to their Instagram for some pretty impressive transformations too! 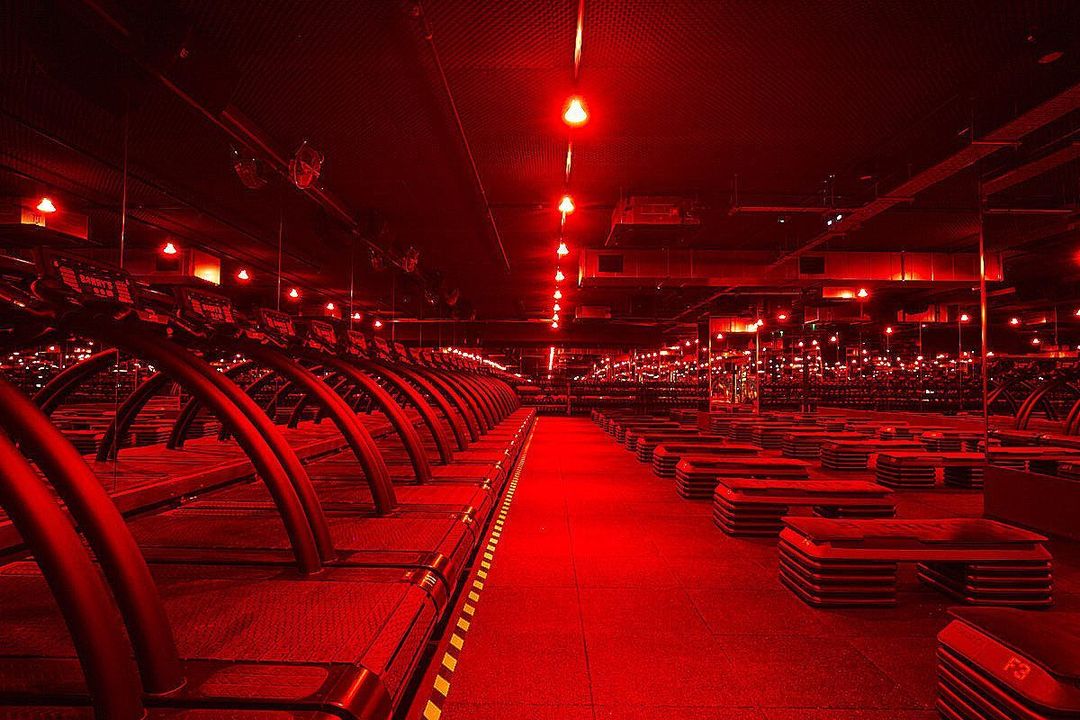 Barry’s Bootcamp
Everyone knows or has heard of Barry’s Bootcamp. A juggernaut addition to hundreds of cities around the world, Manchester was graced with a Barry’s a couple of years back and thousands have flocked to ‘The Red Room’ to get a serious sweat on. Barry will be opening up his gym in the city once again this April, but there won’t be any classes – just an open gym where you can train on your own or in your bubble. Once again, take advantage of their top-notch equipment and knowledgeable staff too.
Memberships start from £170 per month…