And they drop today!

I think it’s safe to say that the Gallagher brothers enjoy their Adidas clobber – with both of them wearing at least one piece since Oasis hit the big time way back in 1994.

Last year Noel released his own collaboration Adidas Spezial collaboration, the Garwen, a pair of old school leather numbers that managed to effortlessly work with both jeans and a pair of smarter trousers (should you find yourself in court or something).

Very hands-on during the design process, Liam has collaborated with the Spezial team to bring us the LG SPZL, utilising the silhouette of the Padiham SPZL but with a more neutral and understated look.

The collaboration coincides with the release of Liam’s new album “Why Me? Why Not?” that’s due for release on Friday 20th September.

Available from August 30th at adidas.com/Spezial

Up to 90% off at Private White V.C. Sample Sale 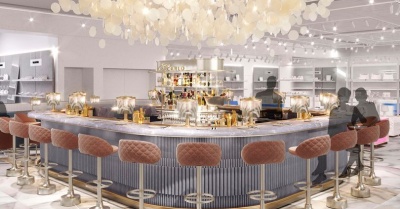